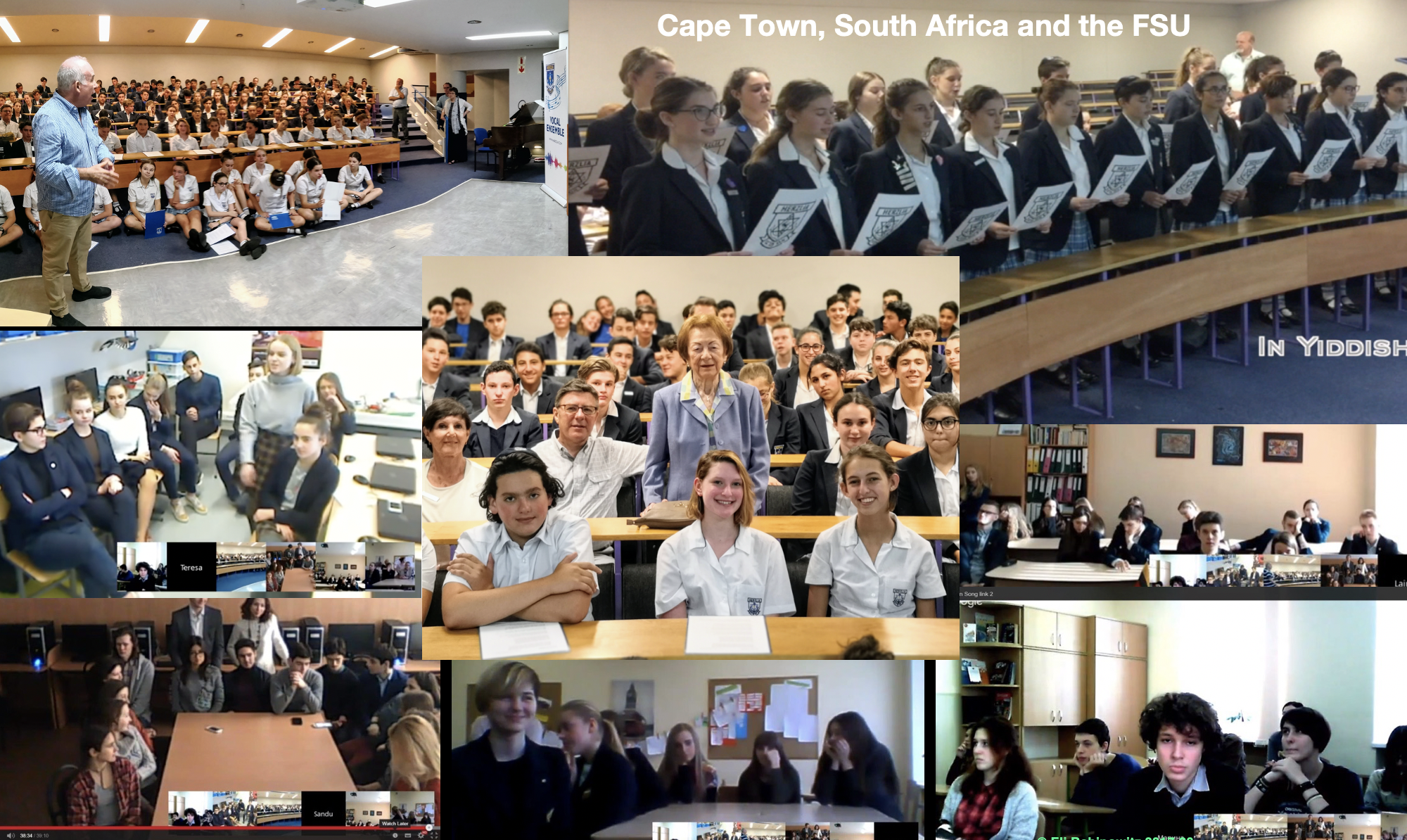 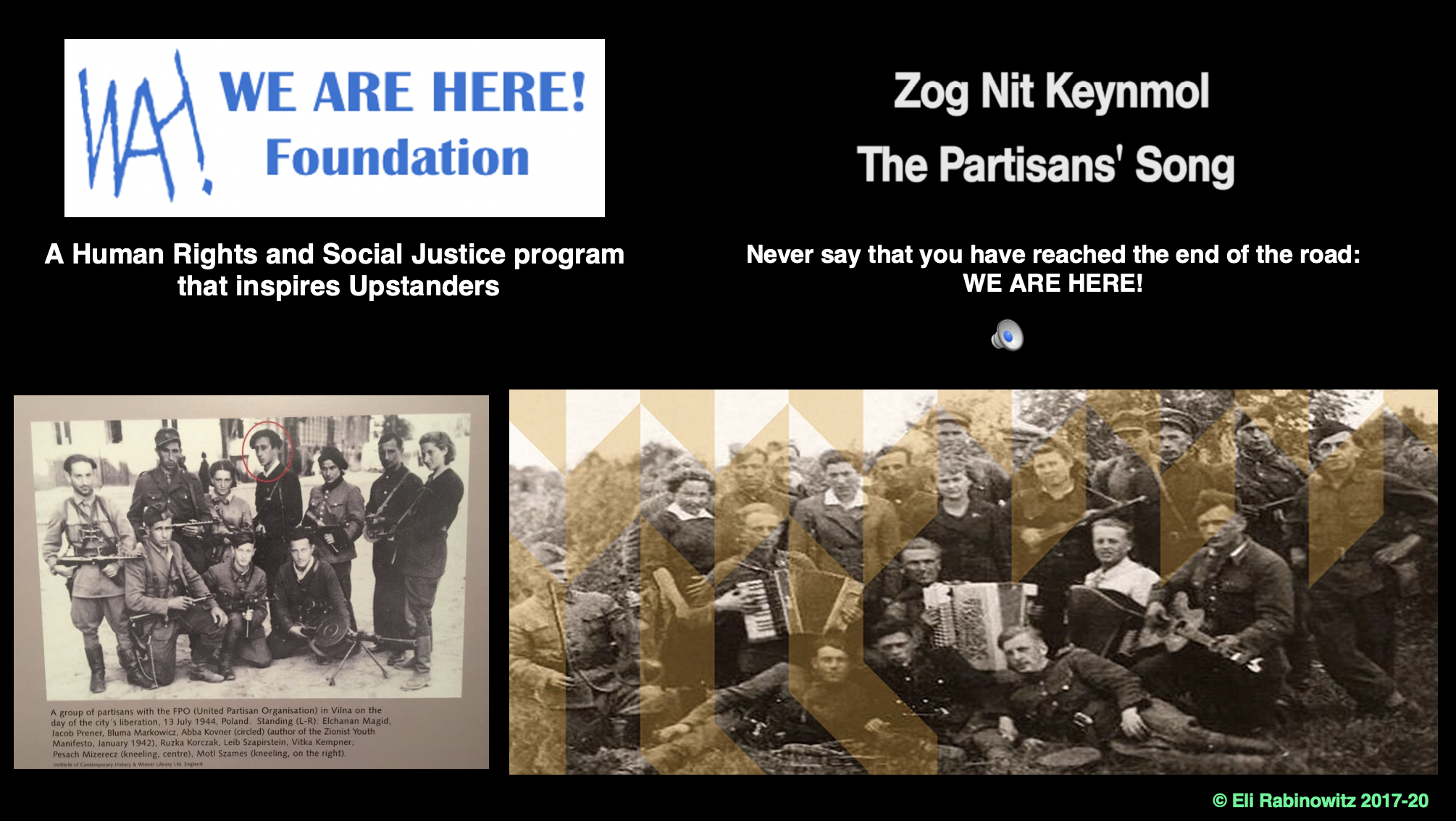 Commencing tonight, on 20 April 2020, and continuing tomorrow, on the 21st, corresponding to the 27th day of Nisan, the State of Israel and many Jews around the globe, commemorate the six million Jews who perished in the  Holocaust, as well as the heroism of survivors, and Jewish Partisans and rescuers.

Due to the COVID-19 pandemic and global lockdown, regular ceremonies will not be held.

We have compiled this YouTube highlights video to give you a perspective of why the the Partisans’ Song is so integral to a meaningful commemoration:

Educators and students are welcome to download a functional powerpoint presentation (1.8gb) that matches this video:

I can also run an online ZOOM presentation for your school or organisation.   Please contact me at  eli@elirab.com to arrange this. There is no charge for this or the accompanying lesson plans and films.

Here is a pdf of the List of Slides on my presentation: 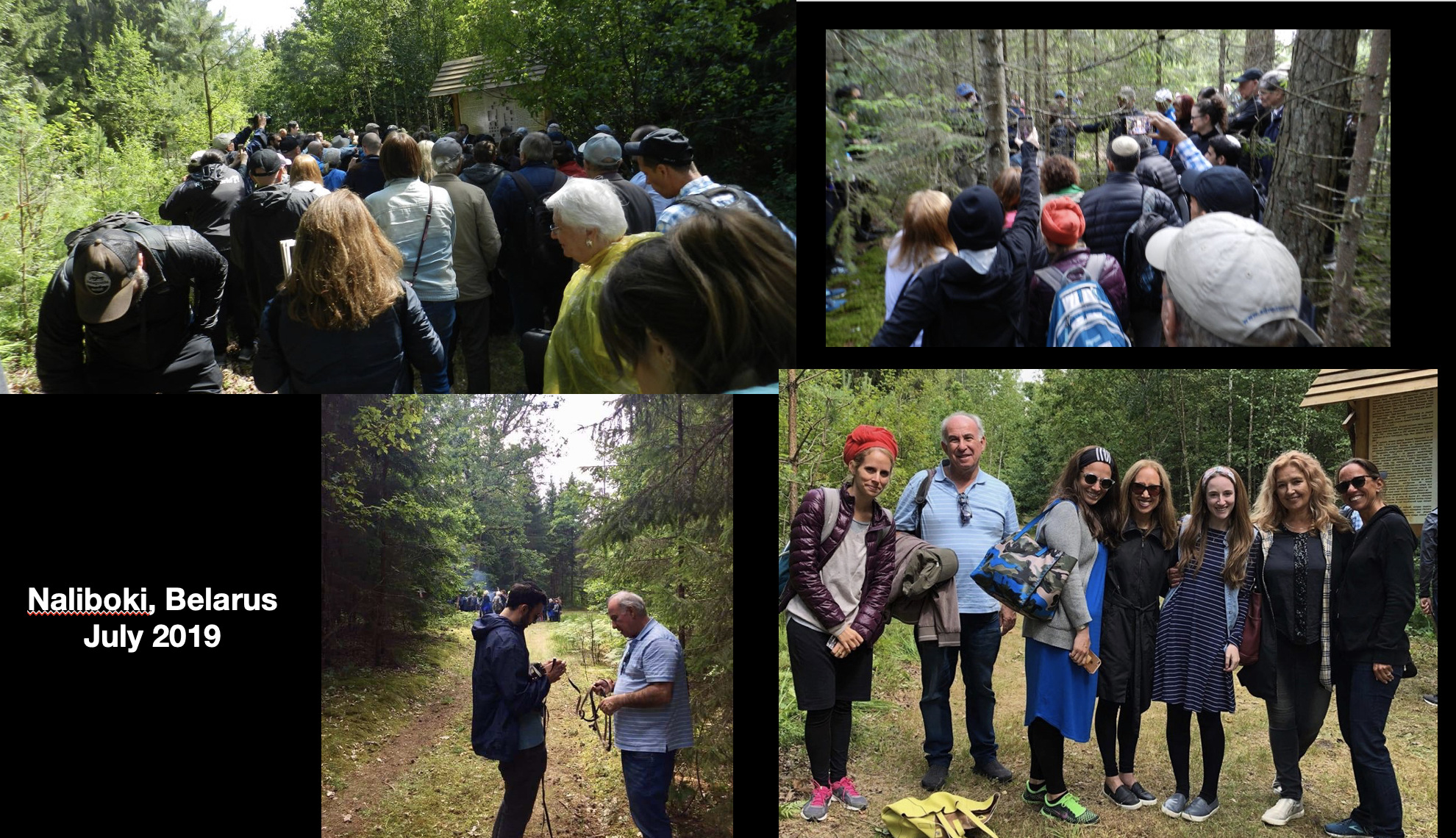 Here is more information for you:

In Israel, flags are lowered to half-mast, there is no public entertainment; ceremonies are held, and a siren at 10:00 signals the start of two minutes of silence. 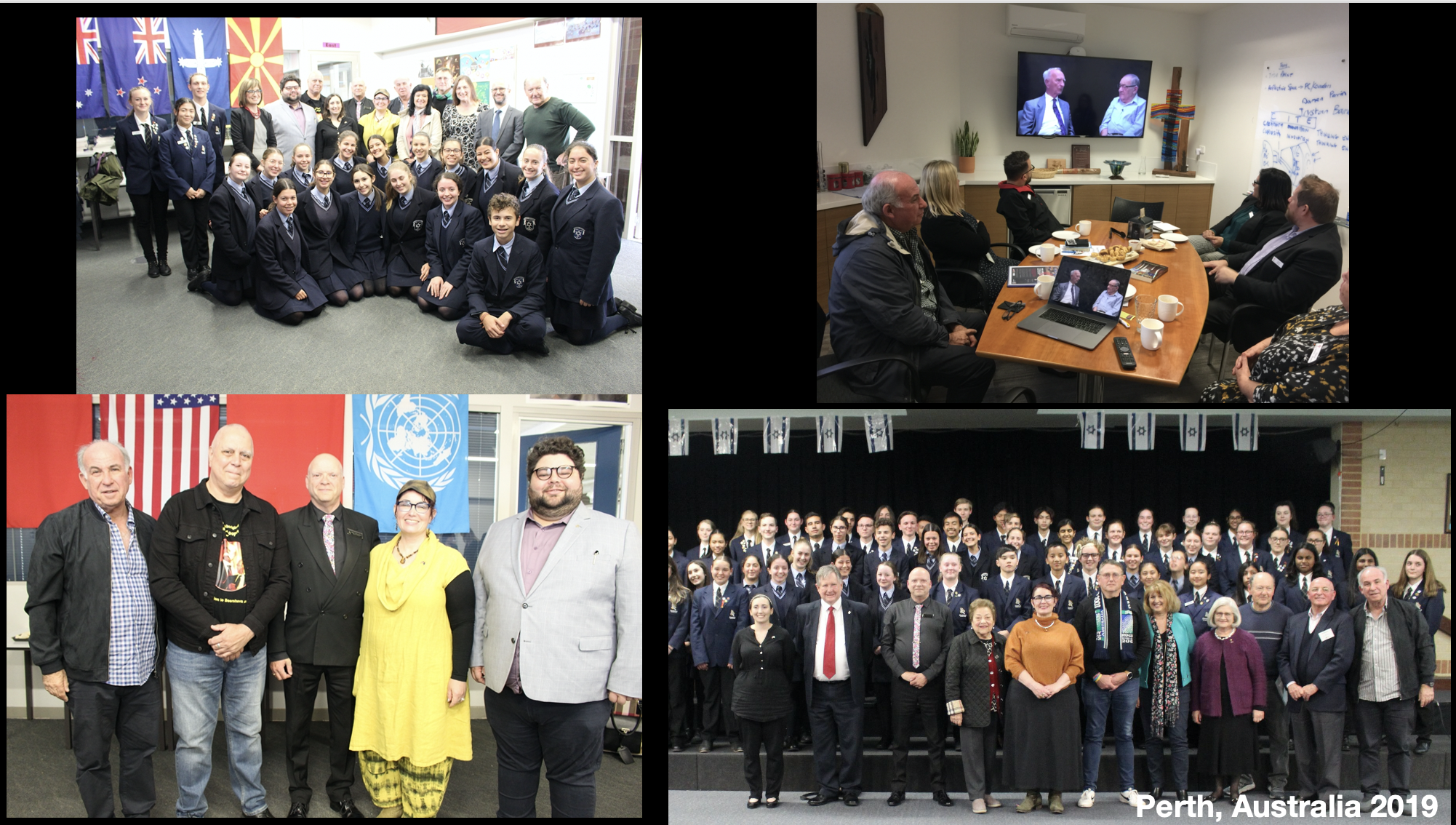 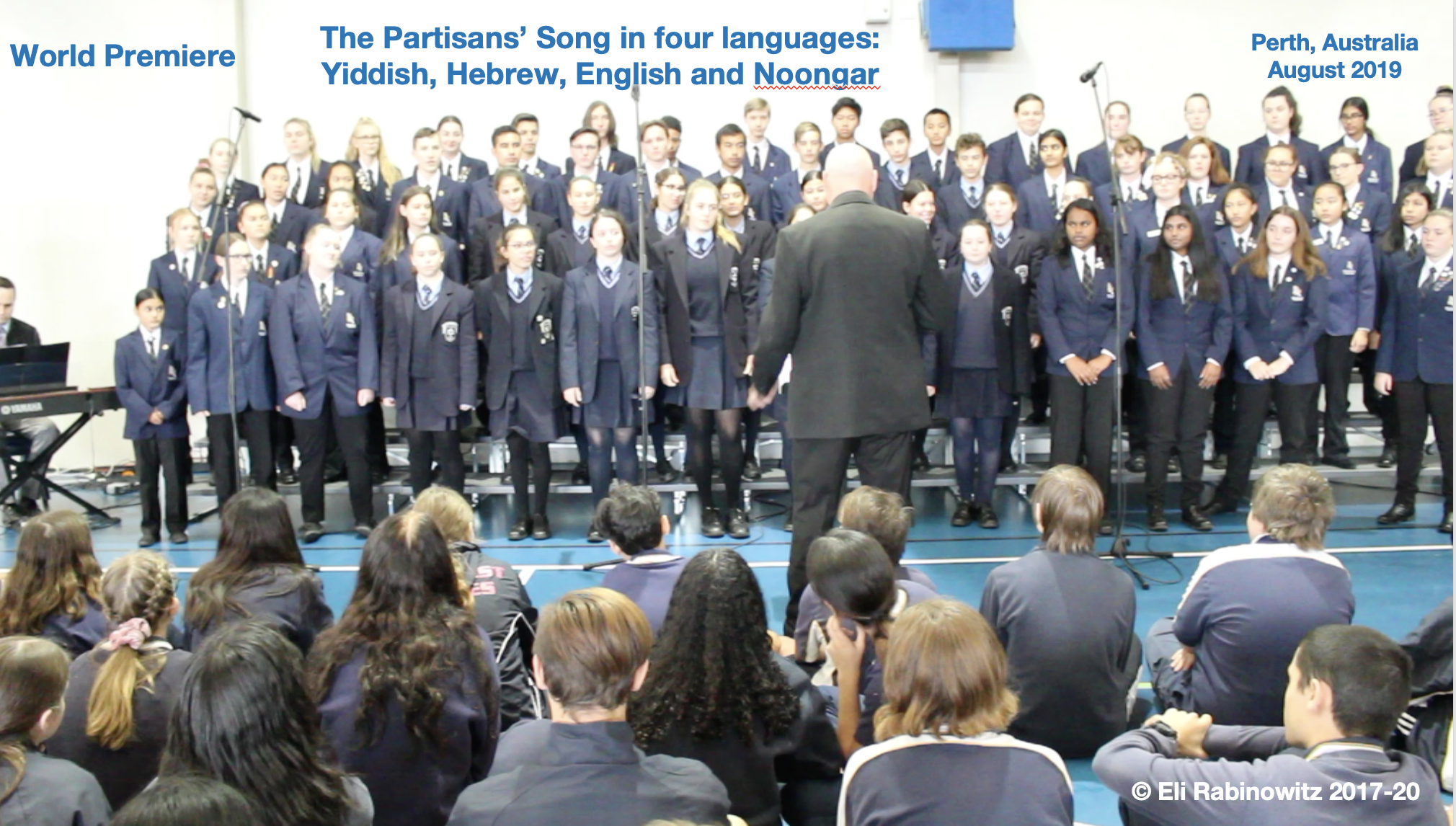 “Zog nit keyn mol” (Never Say; Yiddish: זאָג ניט קיין מאָל‎, [zɔg nit kɛjn mɔl]) or “Partizaner lid” (Partisan Song) is a Yiddish song considered one of the chief anthems of the Holocaust survivors and is sung in memorial services around the world. 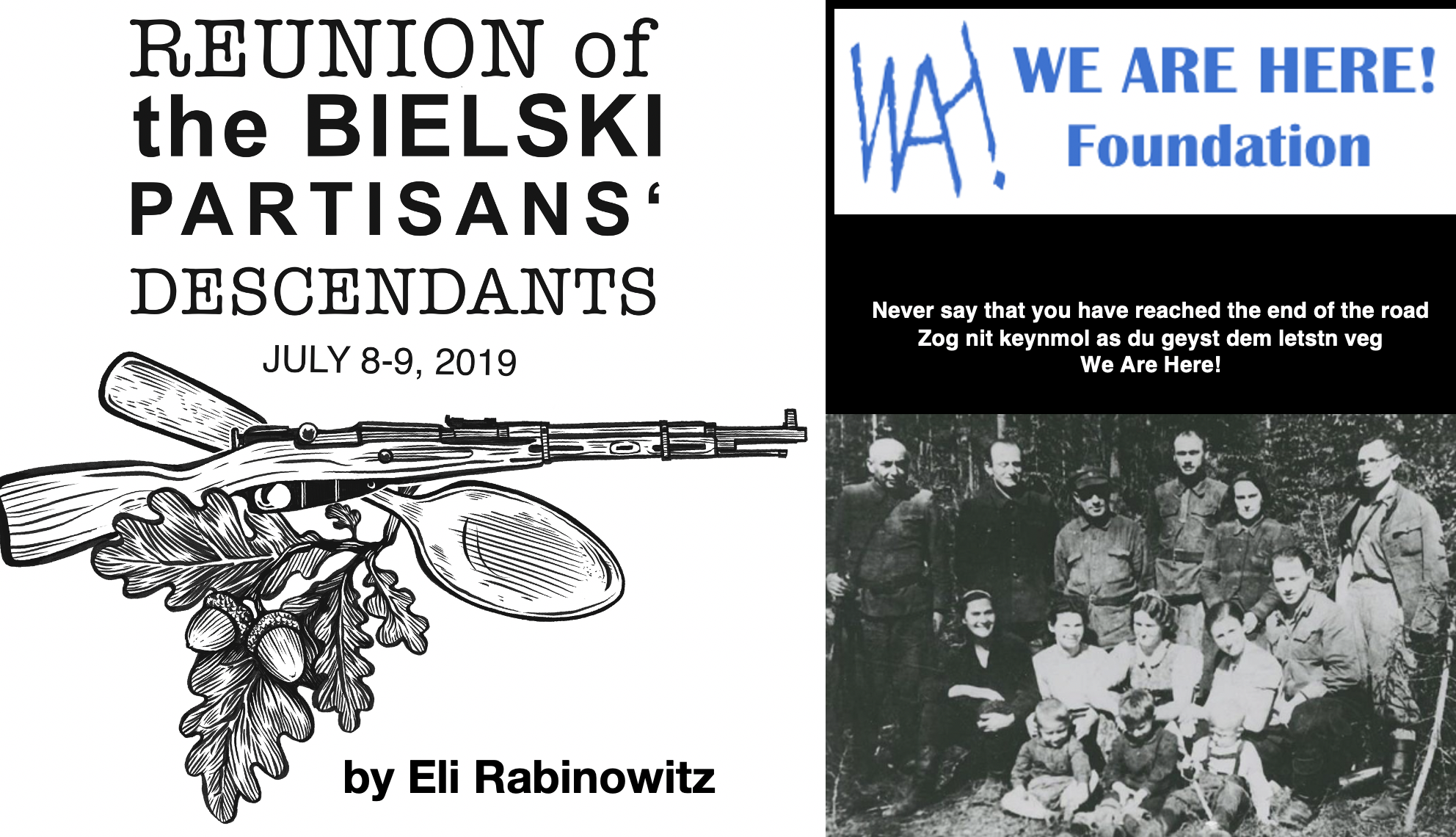 The lyrics of the song were written in 1943 by Hirsh Glick, a young Jewish inmate of the Vilna Ghetto. The title means “Never Say”, and derives from the first line of the song. Glick’s lyrics were set to music from a pre-war Soviet song written by Pokrass brothers, Dmitri and Daniel, “Терская походная” (Terek Cossacks’ March Song), also known as “То не тучи – грозовые облака” (Those aren’t clouds but thunderclouds), originally from the 1937 film I, Son of Working People (story by Valentin Kataev).

Glick was inspired to write the song by news of the Warsaw Ghetto Uprising. During World War II, “Zog nit keyn mol” was adopted by a number of Jewish partisan groups operating in Eastern Europe. It became a symbol of resistance against Nazi Germany‘s persecution of the Jews and the Holocaust. 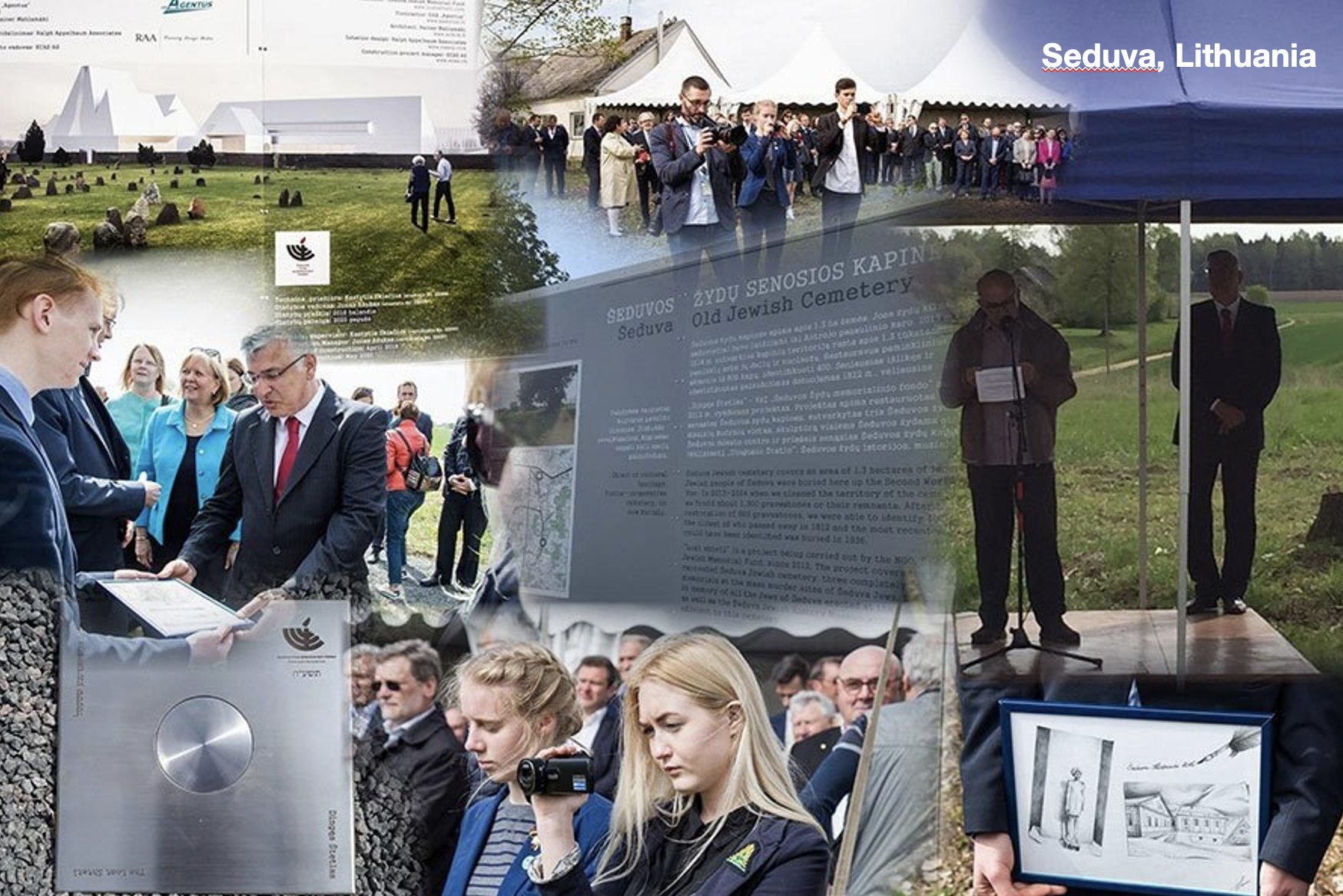 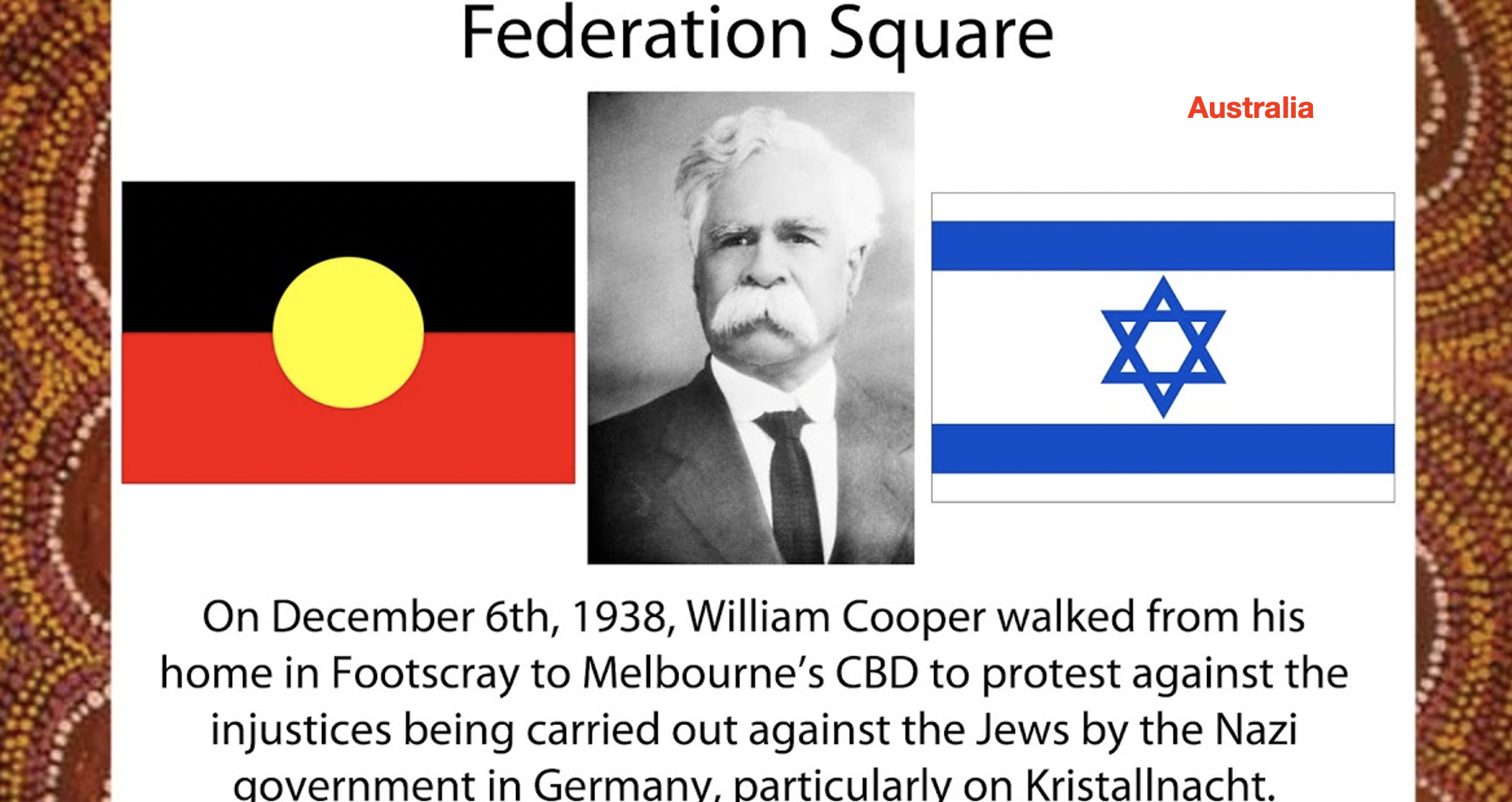 For more information on the WE ARE HERE! Foundation, a not for profit organisation, please visit:

For Upstanders – Founded by Eli Rabinowitz