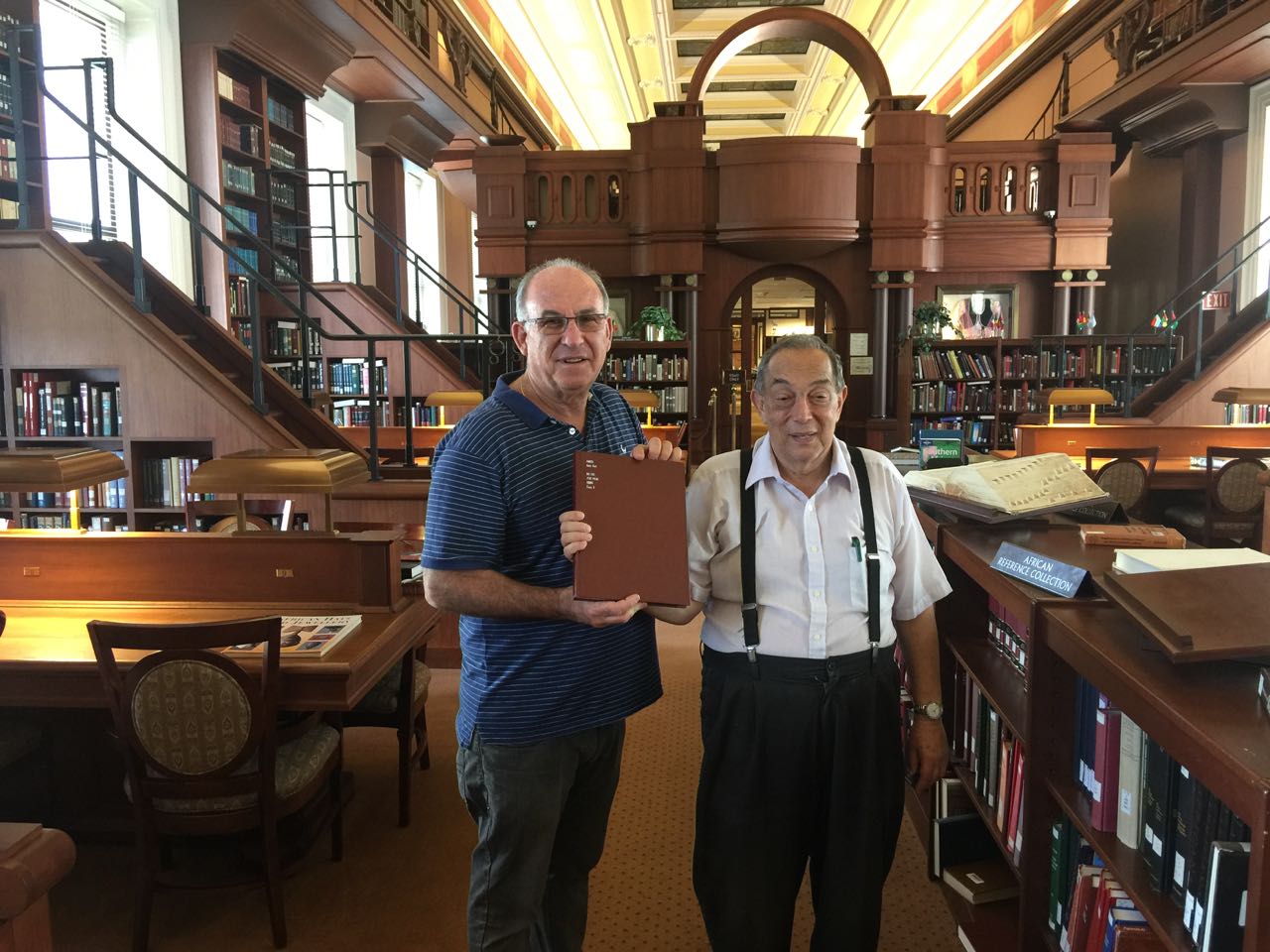 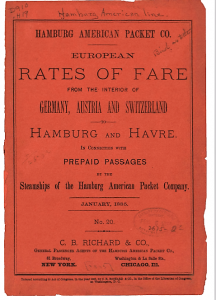 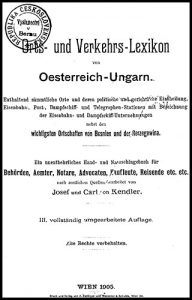 This website contains links to two separate databases.  The first one is a listing of the third class railway fare from all of the train stations in Germany, the Austro-Hungarian Empire, and Switzerland to le Havre and Hamburg when paid in U. S. dollars in New York or Chicago.  The second database is a gazetteer of all of the locations in the Austro-Hungarian Empire in 1905.

Further resources will be added to this website from time to time.

To view, click on Useful Resources by Edward David Luft. The site is managed by Eli Rabinowitz 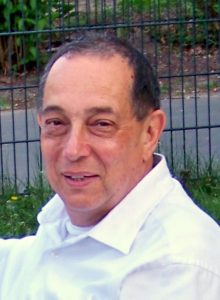 About Edward David Luft
Edward David Luft is a regular contributor to the hard copy periodical, Avotaynu:  The International Review of Jewish Genealogy and to Gen Dobry!, available only online.  A complete list of his publications appears at https://sites.google.com/site/edwarddavidluftbibliography/home/edward-david-luft-bibliography 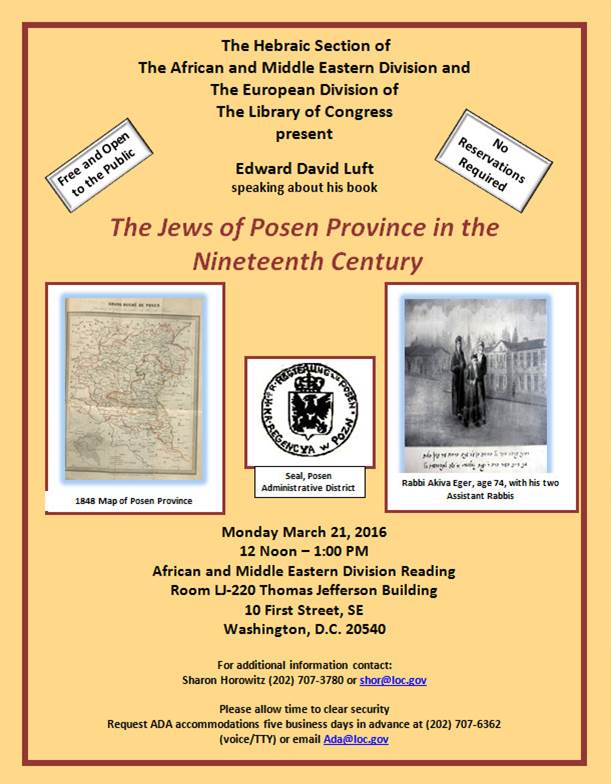 To view Edward’s talk on his book: The Jews of Posen Province in the Nineteenth Century, click here

Here are more resources from Edward David Luft on two of my JewishGen KehilaLinks: 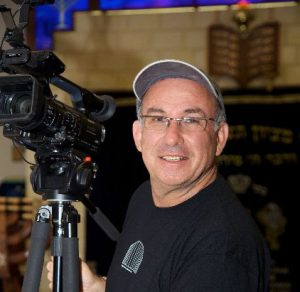 Eli Rabinowitz is involved in Jewish community activities, filming events, photographing, researching, lecturing internationally and blogging on Jewish life and heritage; he presented a talk at the IAJGS 2015 conference in Jerusalem. Rabinowitz manages over 70 KehilaLinks for JewishGen. and led the first JewishGen Virtual Heritage Tour of Europe. He lives in Perth, Australia. 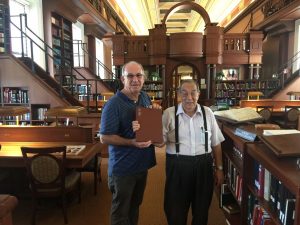 Eli and Edward David Luft at the Library Of Congress  – August 2016.

We have been corresponding since October 2013 and met last month for the first time in Washington DC.