You can now read my posts about Jewish heritage and travel in 104 languages – even in Xhosa!

This is how it works:

Visit http://elirab.me
Look up a topic in the menu or the search engine.
Click “Translate” on the bottom right, choose your language and in a few seconds, you are there.

1: The Power Of Words
http://elirab.me/power 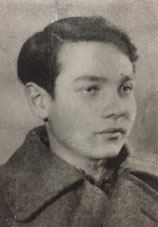 Here are some updates for you: 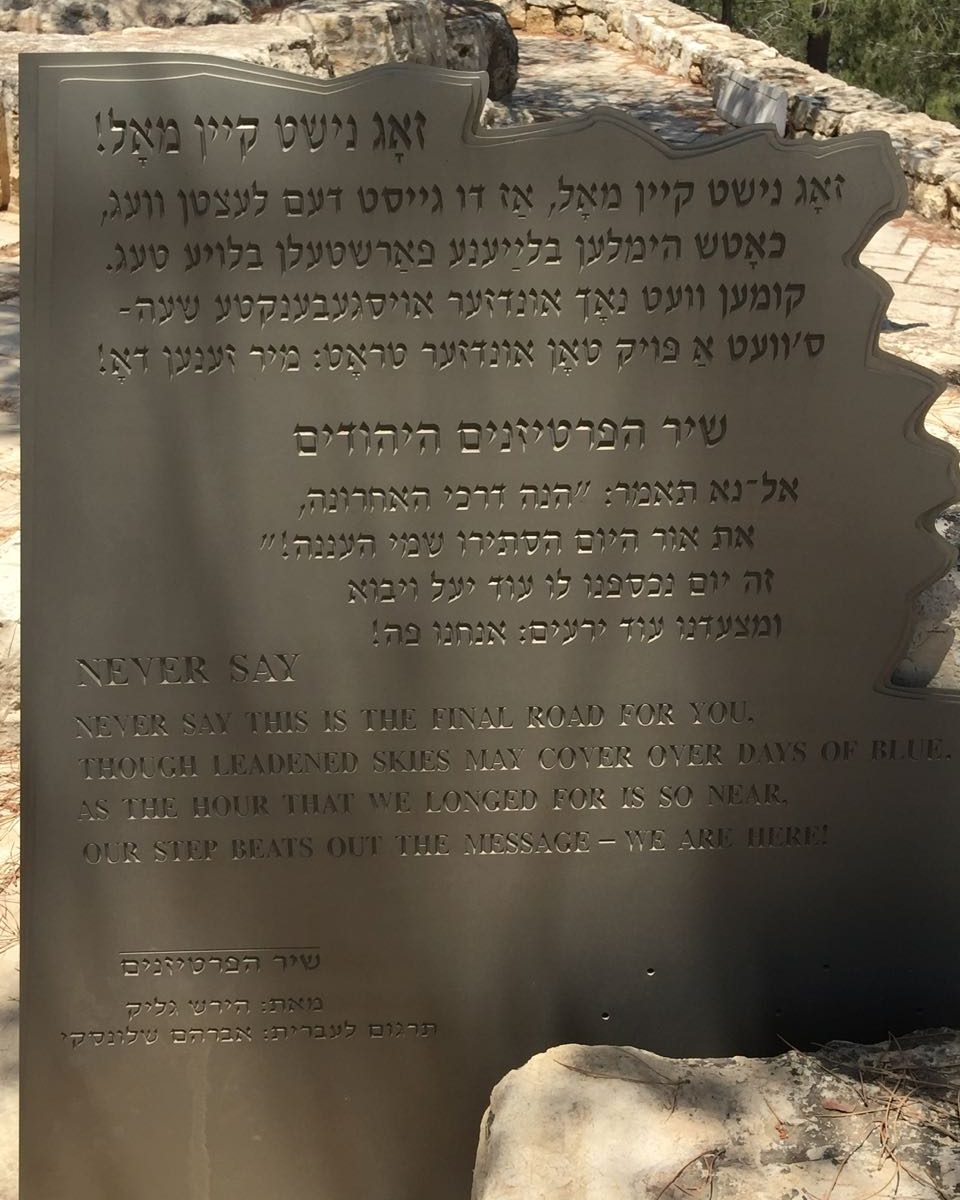 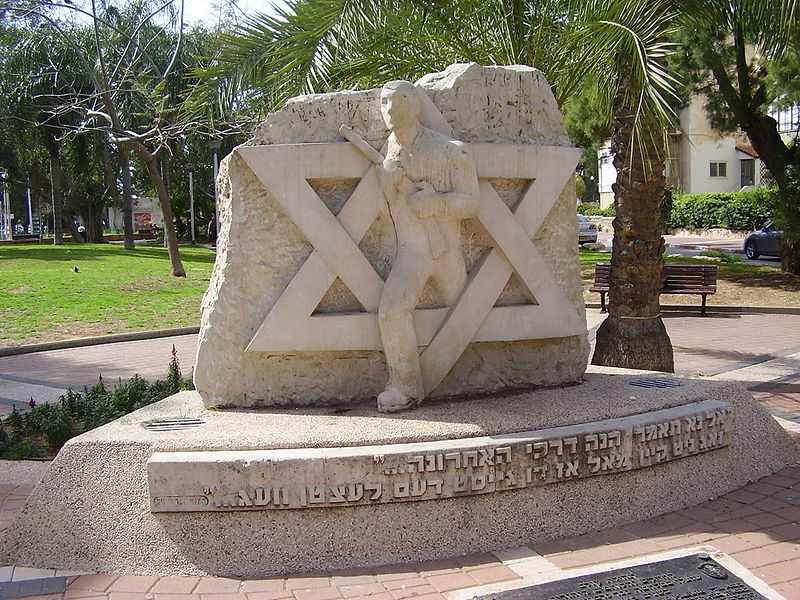 We have reached the next phase of our Partisan Song project: Don’t Give Up Hope.

In April 2018 we will commemorate 75 years of the Partisan Poem, Zog Nit Keynmol, written by Hirsh Glik, aged 20, in the Vilna Ghetto in 1943.
This anthem is sung around the world at Yom Hashoah ceremonies on Holocaust Remembrance and Heroes Day.
Glik’s poem of hope, heroes and resistance is the legacy of the Partisans and the Survivors. We must continue to honour it!
It is still mostly sung in the original Yiddish with the result that many, especially the younger generation, do not understand the meaning, inspiration and context of the poem.
We have found the solution for this!
While there is no need to change the language we traditionally sing it in, we have created a site where we can read and study the words in our own language and understand Glik’s inspiration, and its context.
The poem is now available in 23 languages:
HEBREW, ENGLISH, LITHUANIAN, POLISH, BELARUSIAN, RUSSIAN, GERMAN, SPANISH, CZECH, DUTCH, ITALIAN, RUMANIAN, FRENCH, SWEDISH, PORTUGUESE, NORWEGIAN, JAPANESE, FINNISH, SWISS GERMAN, AFRIKAANS, GREEK, SLOVAKIAN AND THE ORIGINAL YIDDISH
http://elirab.me/words/
Here is a message for educators and those who wish to embrace the legacy of the partisans and survivors :
Share the following with students and your contacts:
The outcomes for both educators and learners participating in this free project include:
This is an updated video on the project so far:
For more details of our work since January, please visit the website: http://elirab.me/zog-nit-keynmol/
Here is a message from Phillip Maisel, 95, survivor and friend of Hirsh Glik: