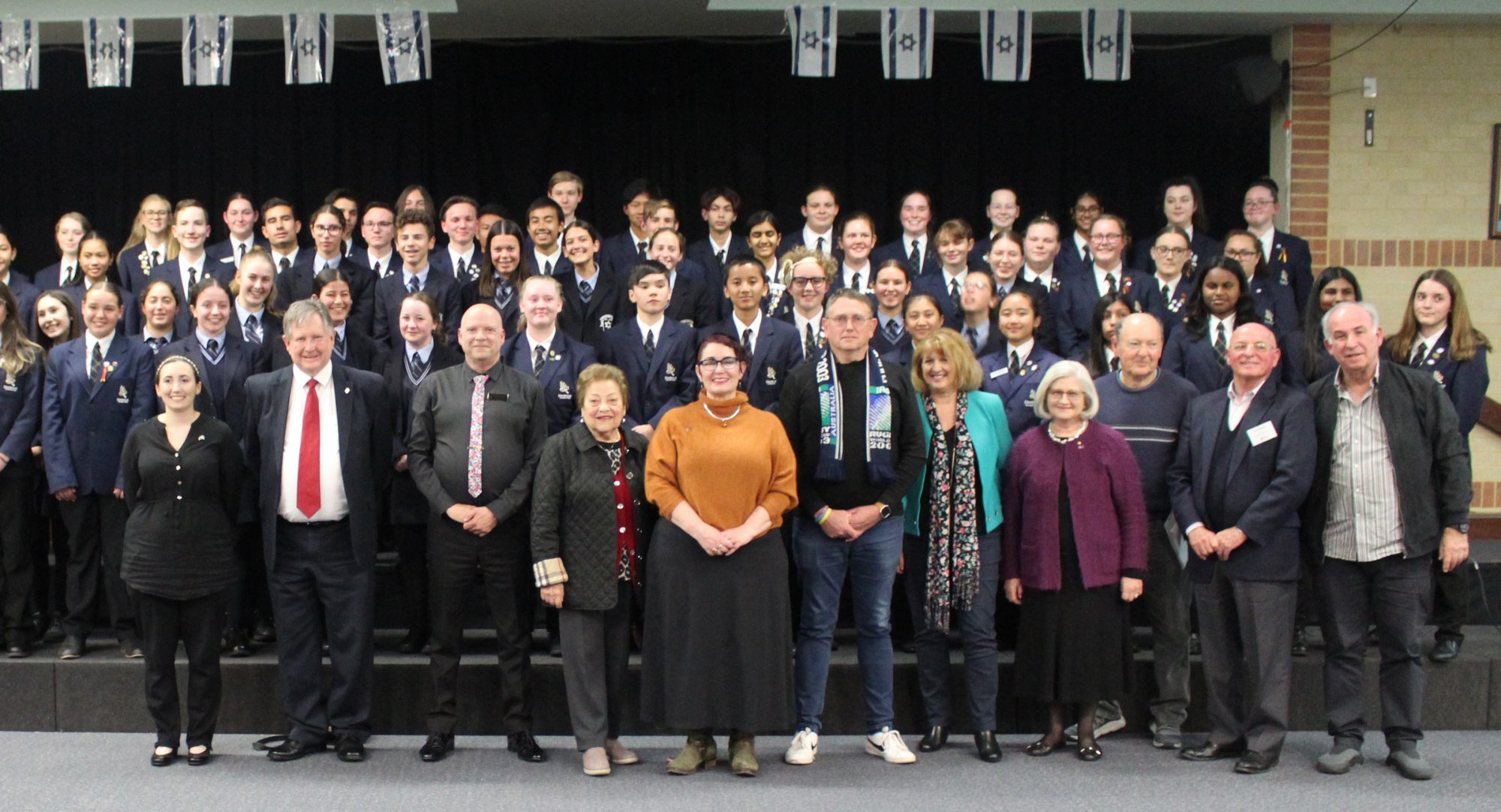 ‘The only thing necessary for the triumph of evil is for good men to do nothing’ – Edmund Burke, philosopher.

Each year on 9/10 November, we commemorate Kristallnacht, Night of Broken Glass or November Pogroms, when Nazis attacked Jewish persons and property in Germany, Austria and the Sudetenland on that date in 1938.

Some 30000 Jewish males were rounded up and taken to concentration camps. As a result of Kristallnacht, the Nazis ordered the Jewish community to pay one billion Reichsmark as compensation for the damage, and introduced many anti-Jewish laws.

Kristallnacht was a turning point or watershed in the Holocaust. It was the first time that violence against Jews was coordinated on such a large scale in Nazi Germany.

This year, the Perth Kristallnacht Commemoration will be held at Perth Modern School. It is being organised by the CCJWA – Council of Christians and Jews of WA. The keynote address will be delivered by Malcolm McCusker AC CVO QC, a former Governor of Western Australia. The title of his address is:  “Evil Creeps Back, If Good People Stand Aside”. 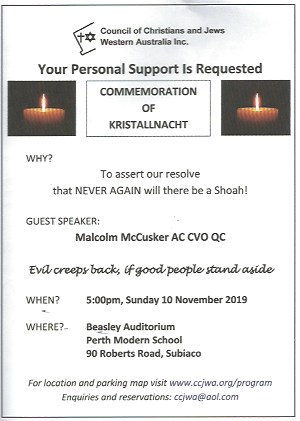 The final item on the program is the Partisans’ Song, to be sung in four languages, Yiddish, Hebrew, Noongar and English, by the joint choirs of Ellenbrook Secondary College and Carmel School, under the direction of Stuart Rhine-Davis.

The song was originally written as a poem by Hirsh Glik in Vilnius in 1943. Jesse John Fleay, a lecturer at Edith Cowan University, translated the poem in 2018 into Noongar, a Western Australian indigenous language. Perth composer Suzanne Kosowitz skilfully re-arranged the music by Dmitri Pokrass to fit the Noongar words. Michele Galanti coordinated the Carmel School Choir performance. 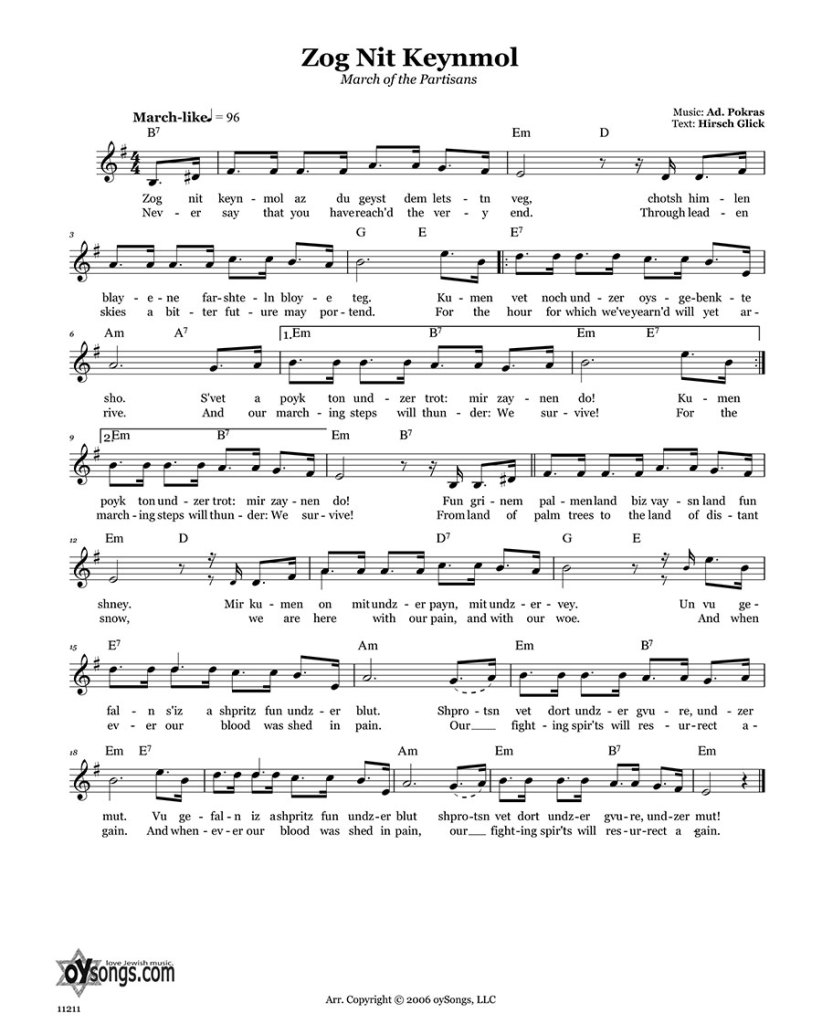 The Partisans’ Song has been sung since 1943 as the anthem or hymn of the Partisans and since the Holocaust by survivors. Traditionally sung in its original Yiddish, the poem is now available in 28 languages, including Noongar. 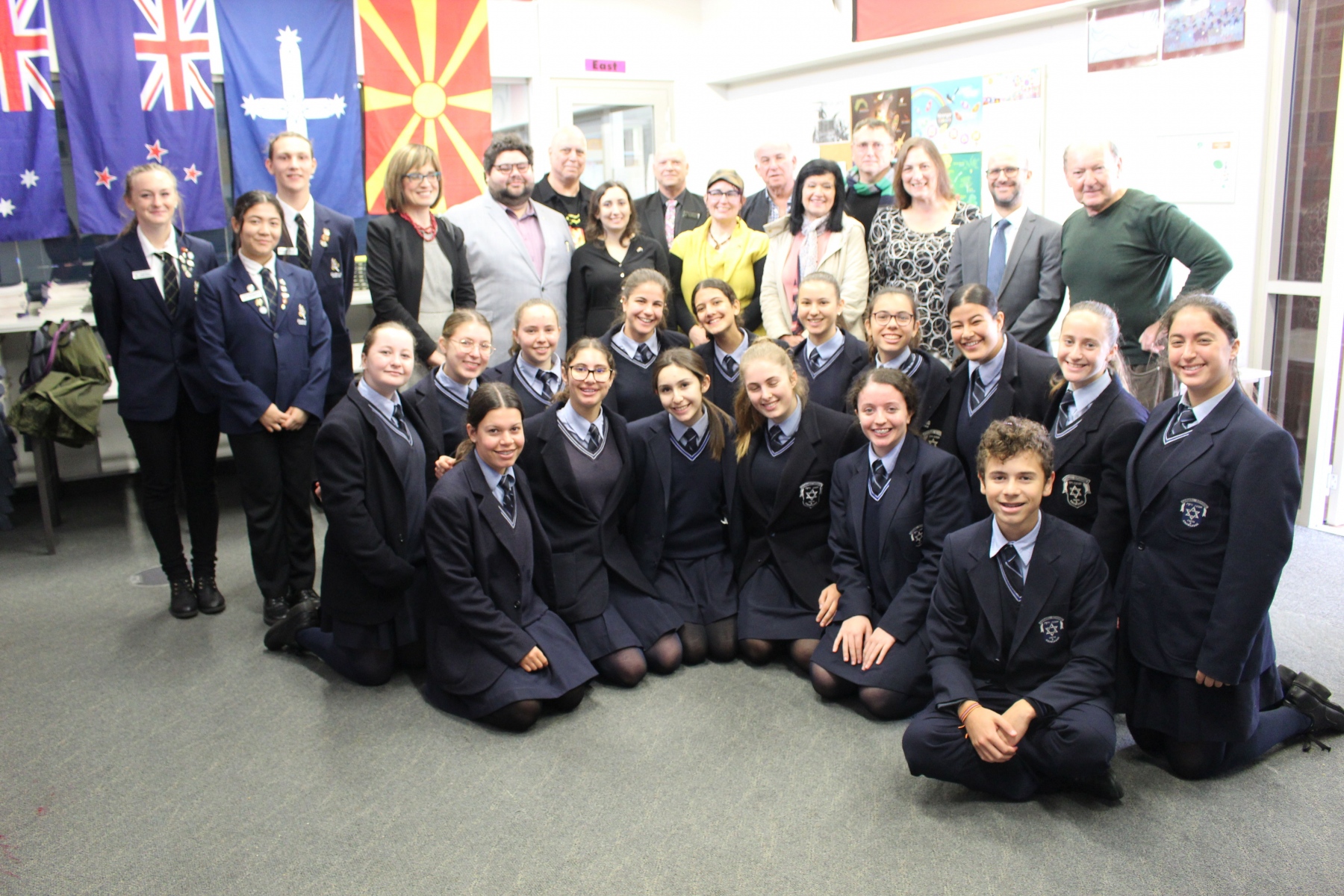 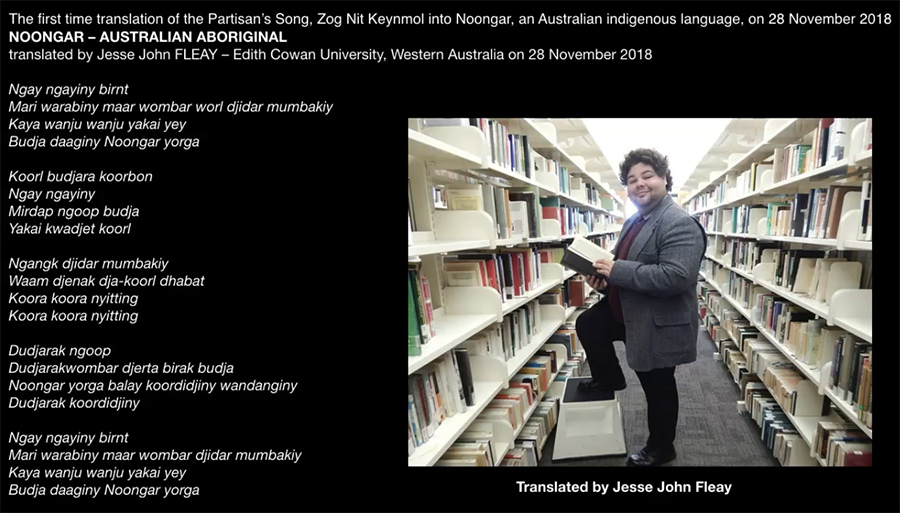 The joint Ellenbrook – Carmel Schools Choir first performed this stirring anthem on 5 August at Ellenbrook Secondary College in front of 2000 people, and then repeated the performance at Carmel School on 7 August. The original recordings can be seen and heard here:  https://wah.foundation/program/

The Kristallnacht ceremony this year will be attended by Lance Turner, son of Uncle Boydie Turner and great grandson of William Cooper, the indigenous Australian leader who marched the 10 km from his home in Footscray to the Nazi consulate office in Melbourne, to protest against the Kristallnacht pogrom. William Cooper’s petition was ignored, and was only recognised by the German government in 2017, 79 years after his march!

The US government funded our WE ARE HERE! Upstanders Project for educators in 2019. This enabled us to bring Seattle based educator, Nance Adler to Australia to headline our project. This was most successful, and opened the door for teachers and students around the globe to use our free resources. More information to follow. 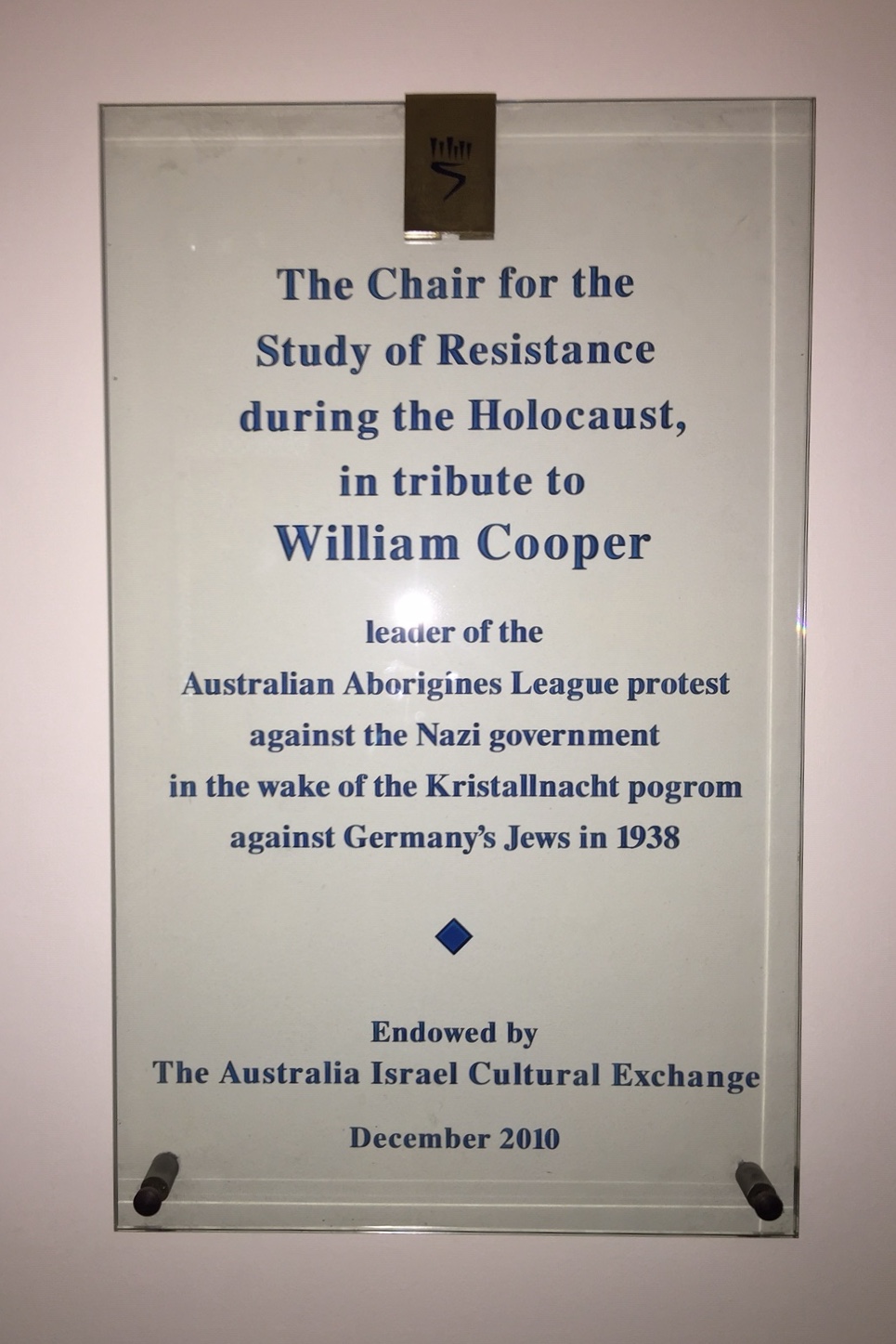