YouTube video of Alice Plebush’s appearance on the Today Show

Meet Alice Plebuch, A Woman Who Discovered That Her Father Was Switched At Birth | Megyn Kelly TODAY

Meet Alice Plebuch, A Woman Who Discovered That Her Father Was Switched At Birth | Megyn Kelly TODAY

Several years ago, you added my family’s story to Ziezmariai’s page. Until now, I haven’t seen a DNA match with you. My New Year’s surprise was to find you towards the top on my FTDNA list today! Although they put us at 2nd – 4th cousins, I understand that with endogamy, the relationship may be twice as far.
Interesting, I see that we’re related through my grandmother, Ida Cott (neé Ides Zlata Kot) of Ziezmariai as match known descendants of her family, but not of my grandfather Sam Benson (Zalman Peskin). Since we last wrote, I’ve been able to discover a few more names and thought I’d pass them along to see if any sound familiar.
Zlata’s father was Kopel KOT. He was, in some way involved in the lumbering business. I have no surname for his mother or any other woman on his line.  Her mother was Freyda “RATINSKY” according to her children and sister; however, I believe it was actually something along the lines of Rudnitsky as her father was Mordeche Maier Rudnitsky.  Her mother was Beila Chaya LEYBOVICH (or something that sounds similar. I believe Beila was from Belarus.
I’m going to play with the DNA and see if I can ferret out any further information. Than you so much for your help in the past, maybe this is my opportunity to give back.

Switched at Birth: Unraveling a Century-Old Mystery with DNA

Switched at Birth: Unraveling a Century-Old Mystery with DNA 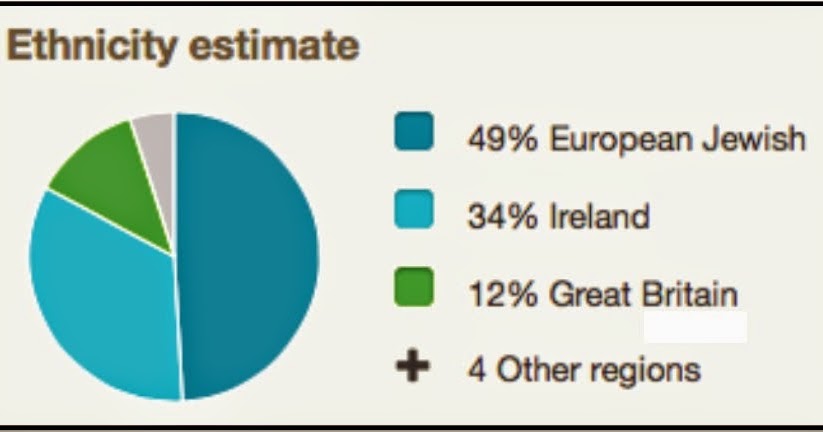 The following is a guest post by Alice Plebuch demonstrating the potential of DNA testing.  When Alice first contacted me about two and a ha…