My second visit to the Museum, but first time meeting with Simon Davidovich, director of the Museum and Jewish tour guide. Also visiting the Museum were Richard Freedman of the Holocaust Centre in Cape Town and Saulius Mikuckis. This was my second meeting with Ramunas Garbaravicius of the Museum.
The Museum is a must visit when in Kaunas. 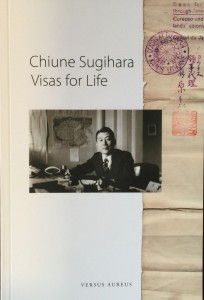 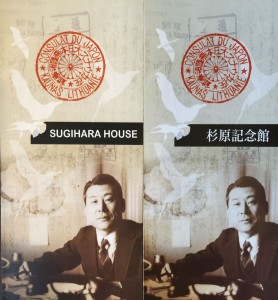 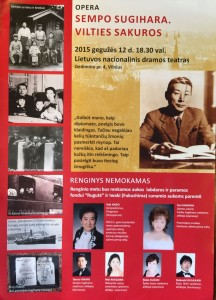 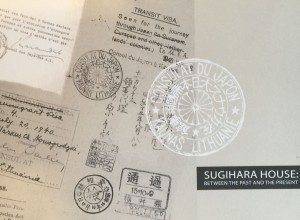 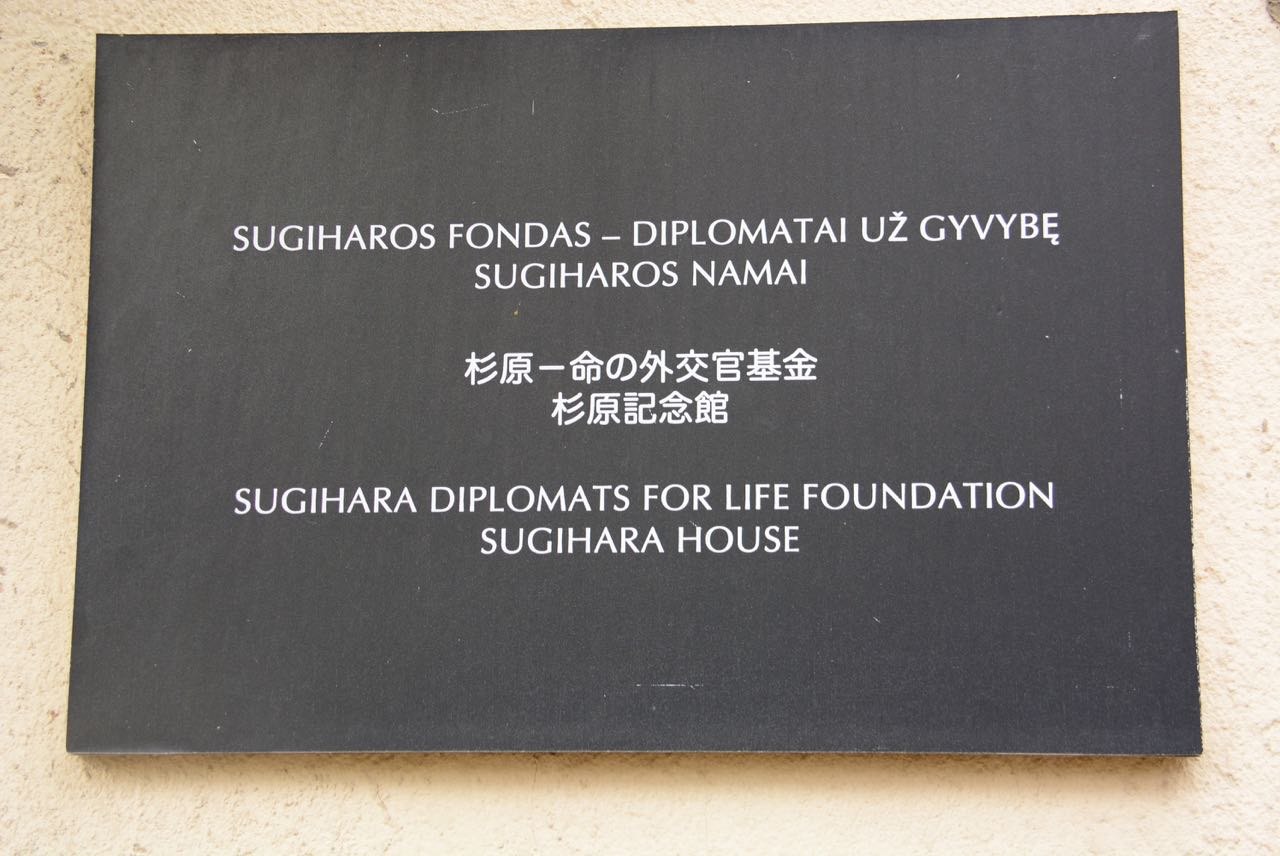 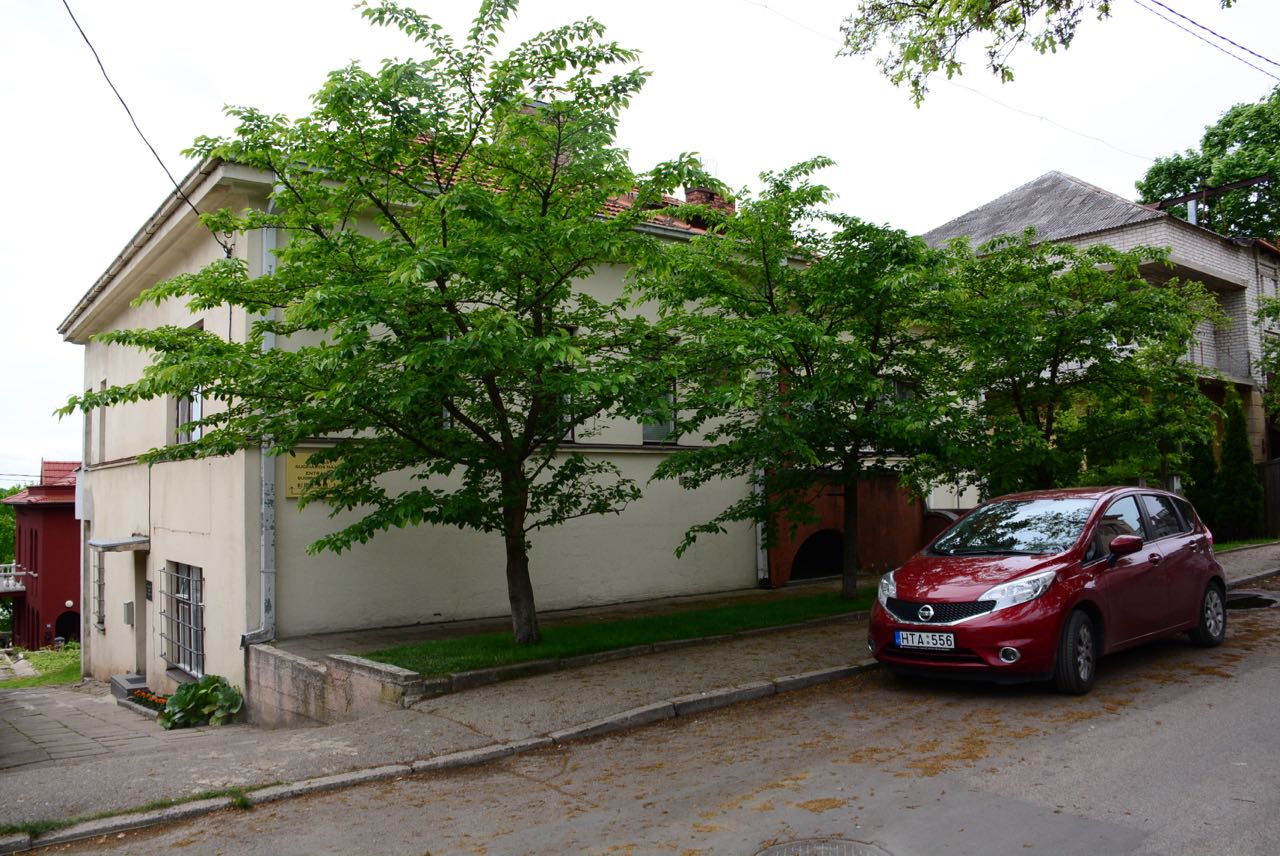 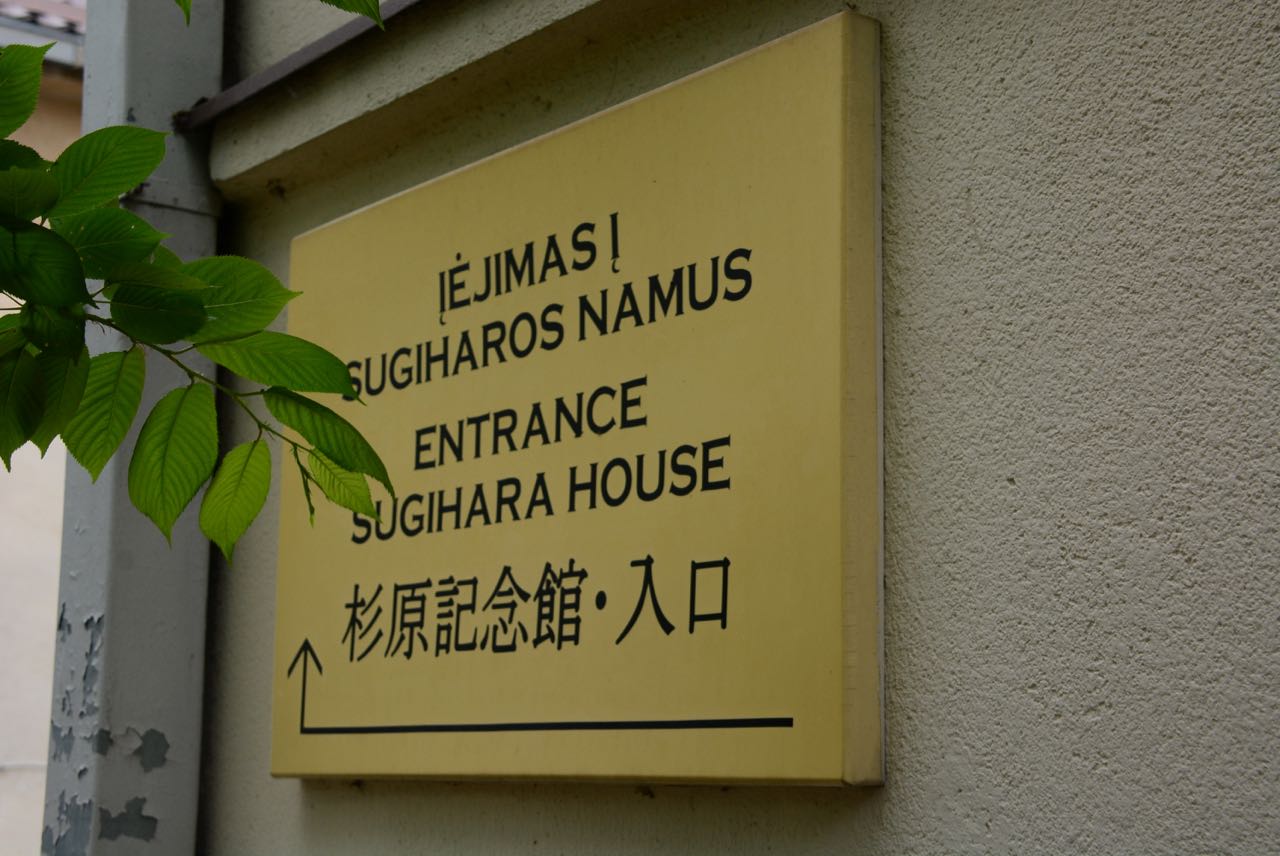 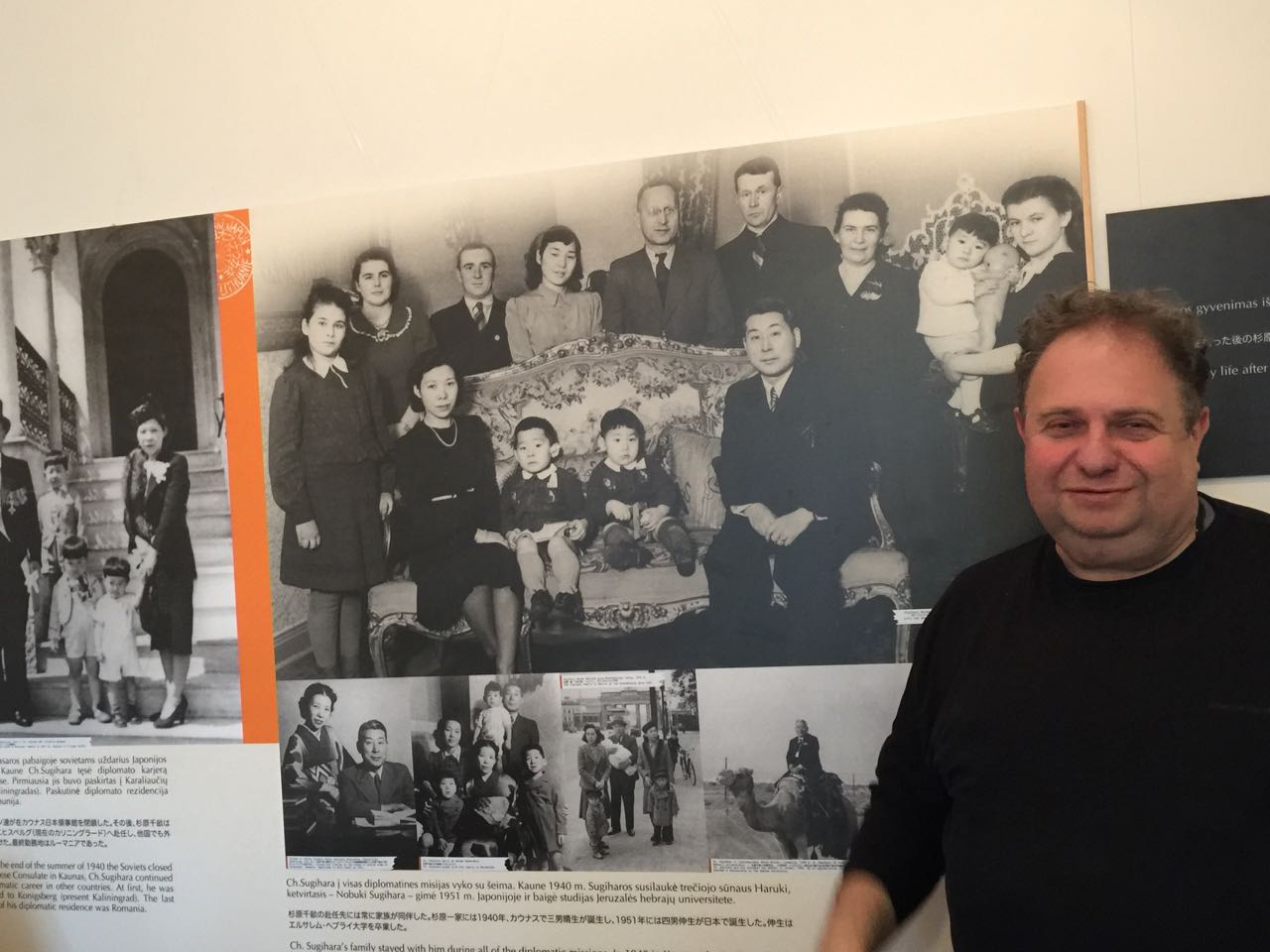 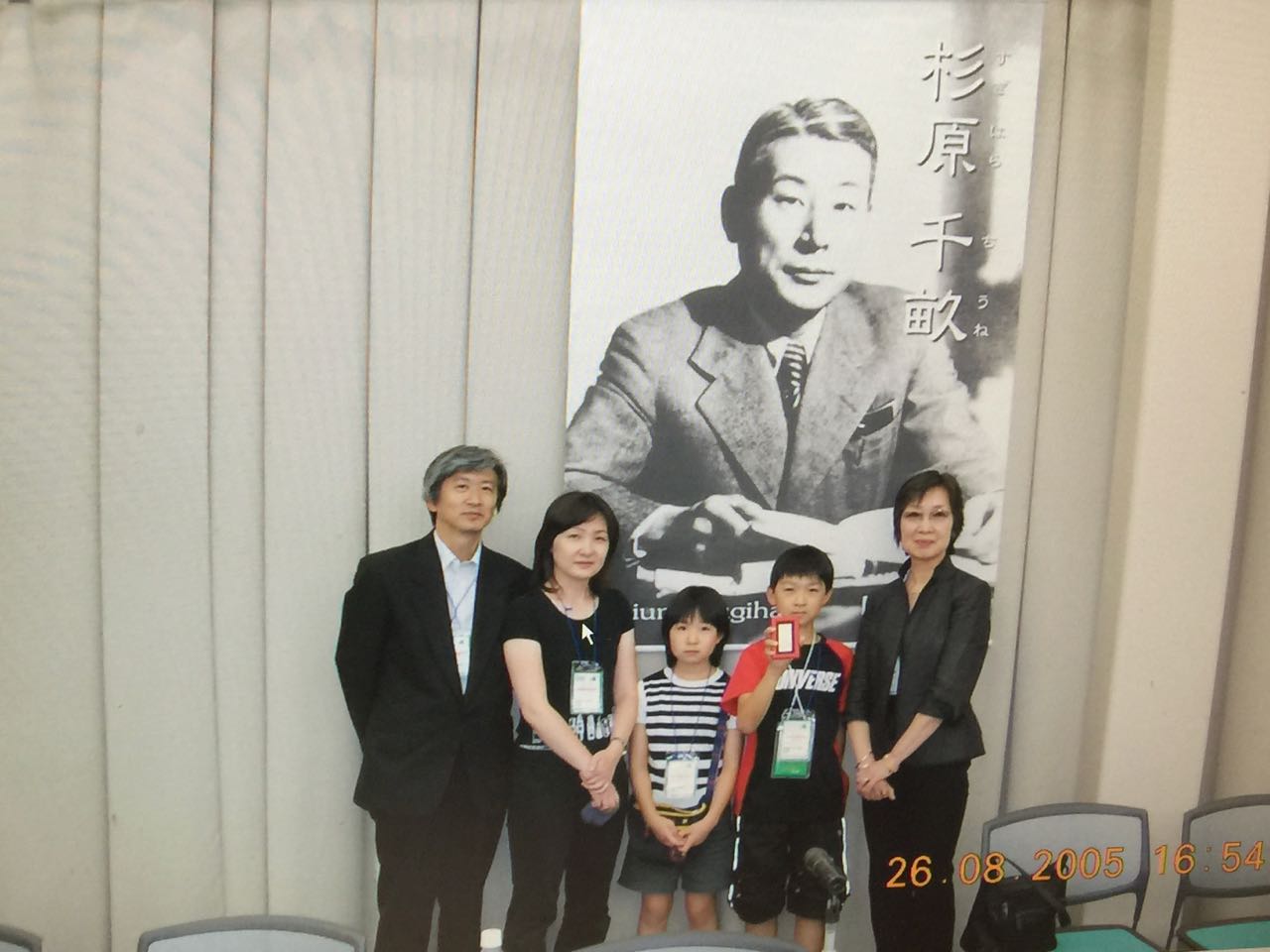 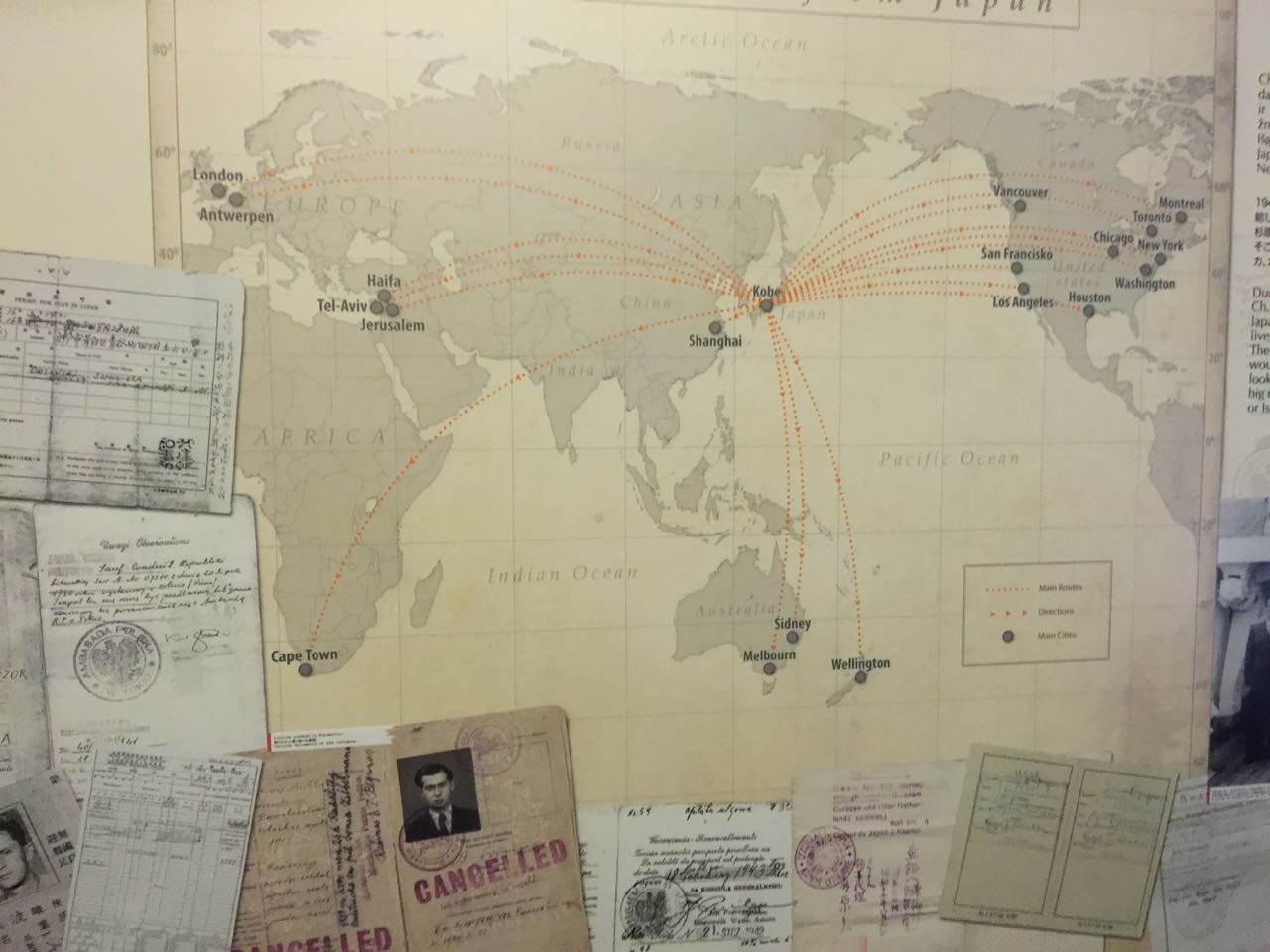 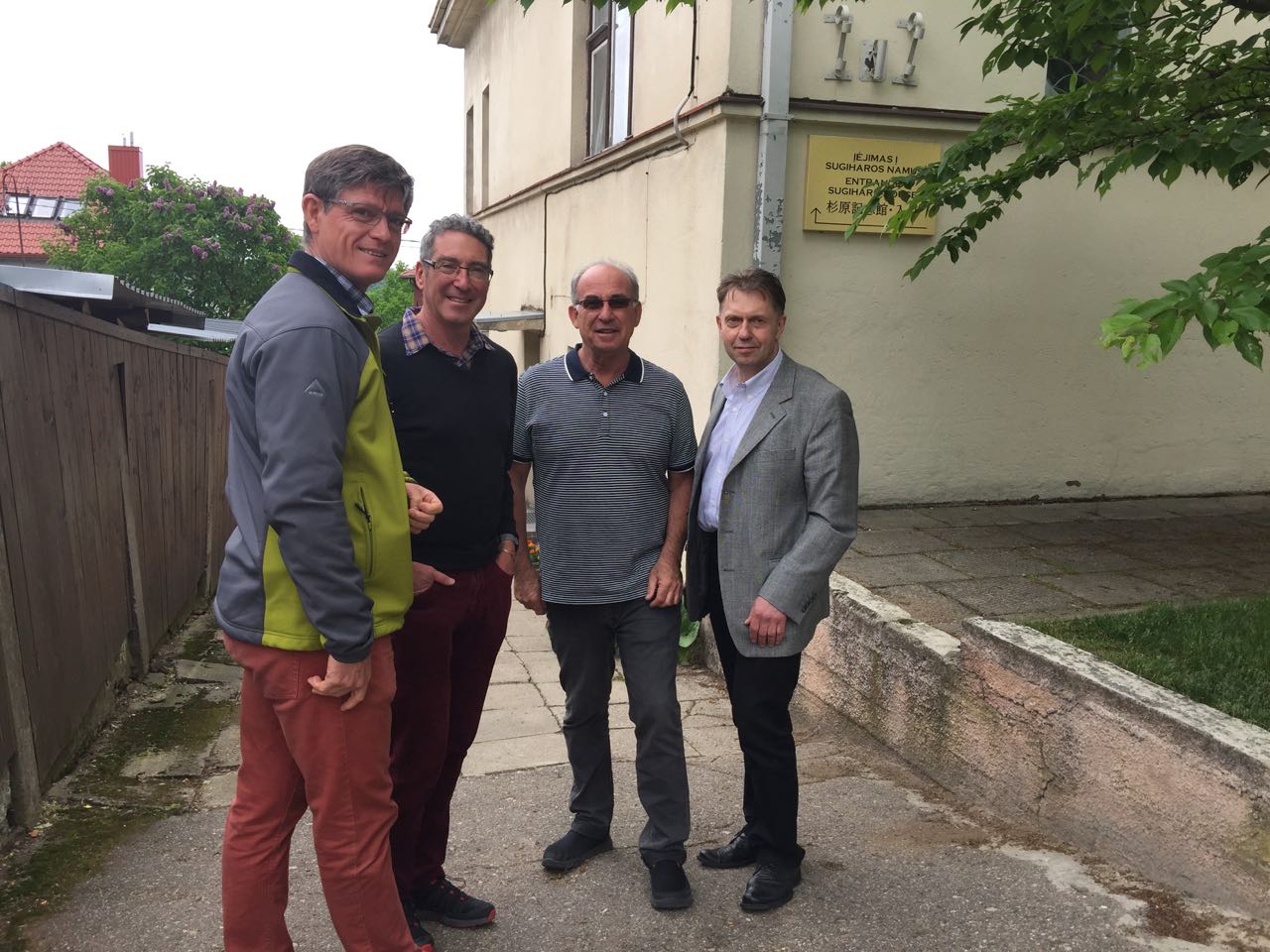 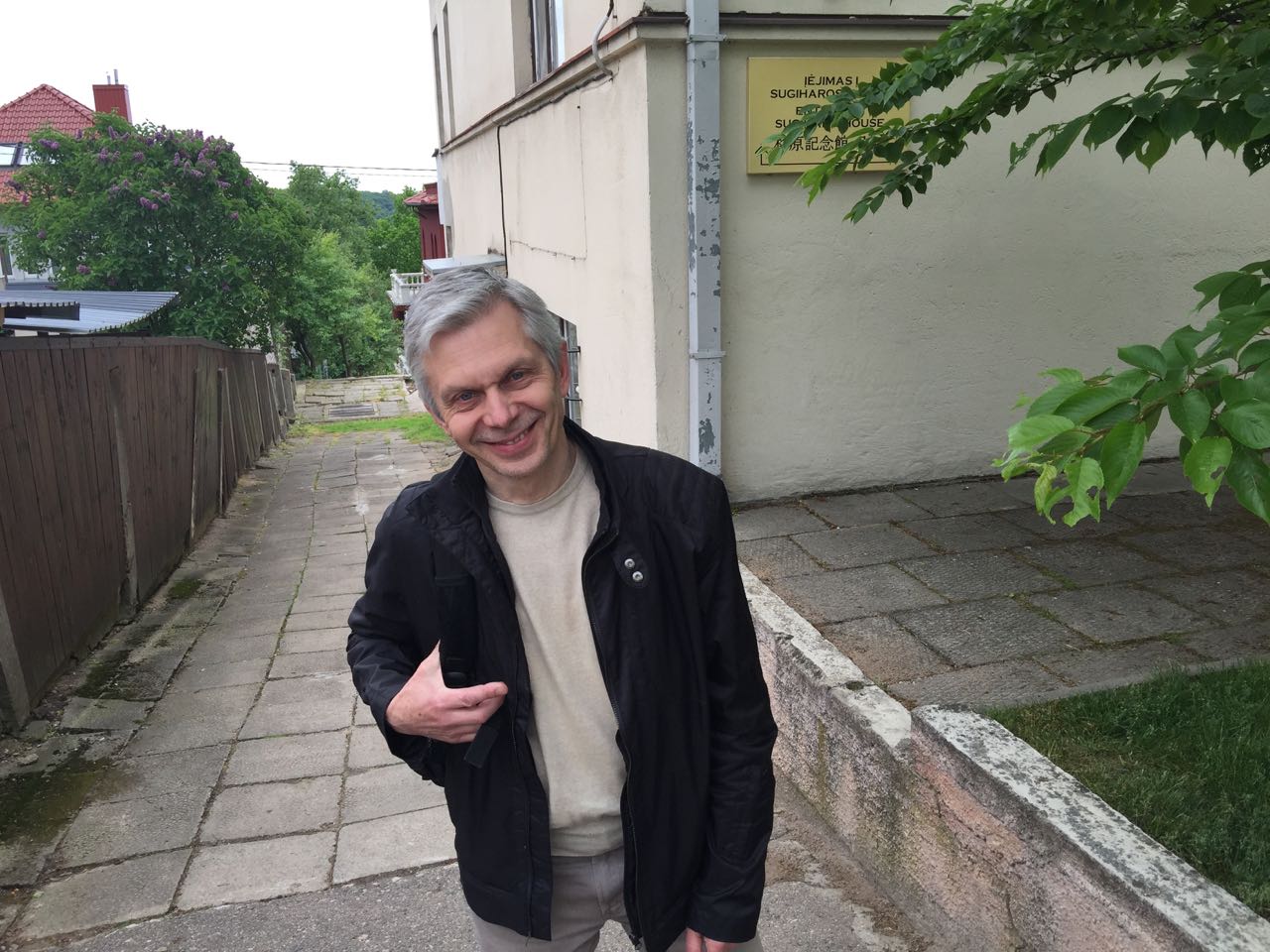 Chiune Sugihara (1900 — 1986) was Vice Consul for the Japanese Empire in Kaunas, Lithuania from 1939 to 1940. With a breathtaking generosity of spirit, risking his career and his family’s safety, Sugihara wrote and stamped visas that facilitated the escape (and, as it turned out, rescue from near-certain murder at the hands of the Nazis who invaded in June 1941) of over six thousand Jews to Japanese territory. Entire Jewish institutions, most famously the Yeshiva of Mir (Mírer yeshíve) survived the Holocaust thanks to Sugihara. Sugihara’s legendary consulate building in Kaunas is now a high-powered condensed museum that is a testament for locals and visitors alike to the power of courage to do the right thing.