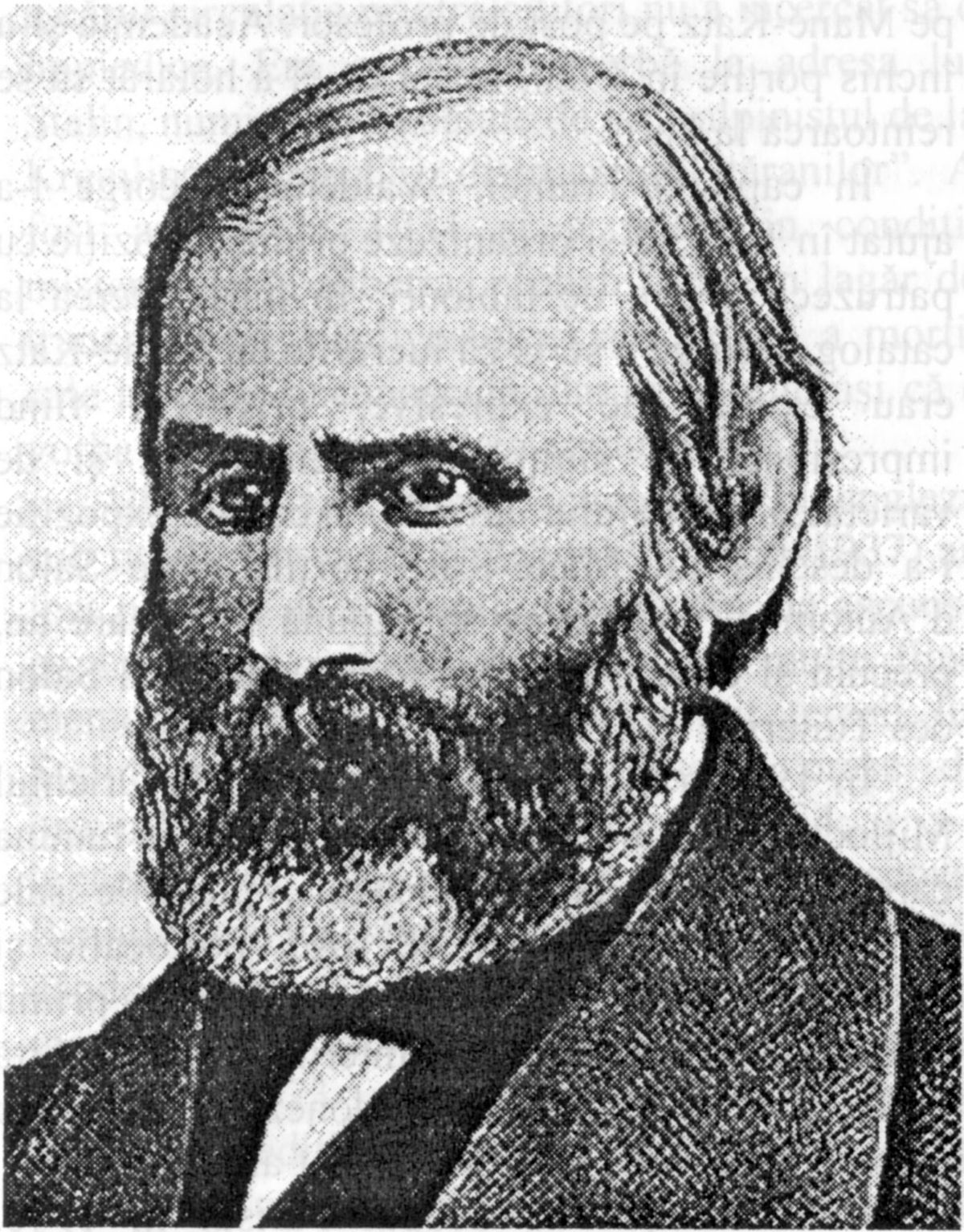 Abraham Mapu (1808 in Vilijampolė, Kaunas – 1867 in Königsberg, Prussia) was a Lithuanian Jewish novelist in Hebrew of the Haskalah (“enlightenment”) movement. His novels, with their lively plots encompassing heroism, adventure and romantic love in Biblical settings, contributed to the rise of the Zionist movement.[1]

Kaunas is a city in south-central Lithuania. At the confluence of the Neris and Nemunas rivers, Kaunas Castle is a medieval fortress housing historical exhibitions. To the east, the old town is home to the Kaunas Cathedral Basilica, with its ornate interior, and the Gothic spires of the Hanseatic House of Perkūnas. Laisvės Alėja, a pedestrianized street lined with trees and cafes, crosses the city from west to east.
Area: 157 km²
Population: 308,831 (2013) UNdata
Number of airports: 2
Boroughs: Aleksotas, Centras, Dainava, Eiguliai, Gričiupis, more 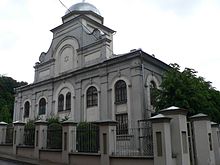 Jews began settling in Kaunas in the second half of the 17th century. They were not allowed to live in the city, so most of them stayed in the Vilijampolė settlement on the right bank of the Neris river. Jewish life in Kaunas was first disrupted when the Soviet Union occupied Lithuania in June 1940. The occupation was accompanied by arrests, confiscations, and the elimination of all free institutions. Jewish community organizations disappeared almost overnight. Soviet authorities confiscated the property of many Jews, while hundreds were exiled to Siberia. Meanwhile, the Lithuanian Activist Front, founded by Lithuanian nationalist émigrés in Berlin, disseminated anti-semitic literature in Lithuania.[21]

Following Hitler’s invasion of the Soviet Union on 22 June 1941, Soviet forces fled from Kaunas. Both before and after the German occupation on 25 June, the anti-Communists began to attack Jews, blaming them for the Soviet repressions, especially along Jurbarko and Kriščiukaičio streets.[21] The Lithuanian provisional government established a concentration camp at the Seventh Fortress, one of the city’s ten historic forts, and 4,000 Jews were rounded up and murdered there. Prior to the construction of a museum on the site, archaeologists unearthed a mass grave and personal belongings of the Jewish victims.[26] At times Lithuanian Jews were murdered in their homes with unprecedented brutality – slowly sawing off heads or sawing people in two. The Ninth Fortress has been renovated into a memorial for the wars and is the site where nearly 50,000 Lithuanians were killed during Nazi occupation. Of these deaths, over 30,000 were Jews.[27]

7th Fort – images from my visit

Chiune Sugihara (杉原 千畝 Sugihara Chiune?, 1 January 1900 – 31 July 1986) was a Japanese diplomat who served as Vice-Consul for the Empire of Japan in Lithuania. During World War II, he helped 6,000 Jews to leave the country by issuing transit visas so that they could travel to Japanese territory, risking his career and his family’s lives. The Jews who escaped were refugees from German-occupied Western Poland or Russian-occupied Eastern Poland, as well as residents of Lithuania. In 1985, Israel named him to the Righteous Among the Nations for his actions, the only Japanese national to be so honored.

Sugihara had told the refugees to call him “Sempo”, the Sino-Japanese reading of the characters in his given name, discovering it was much easier for Western people to pronounce.[1]

Other images of Kaunas

From my previous Kaunas posts: