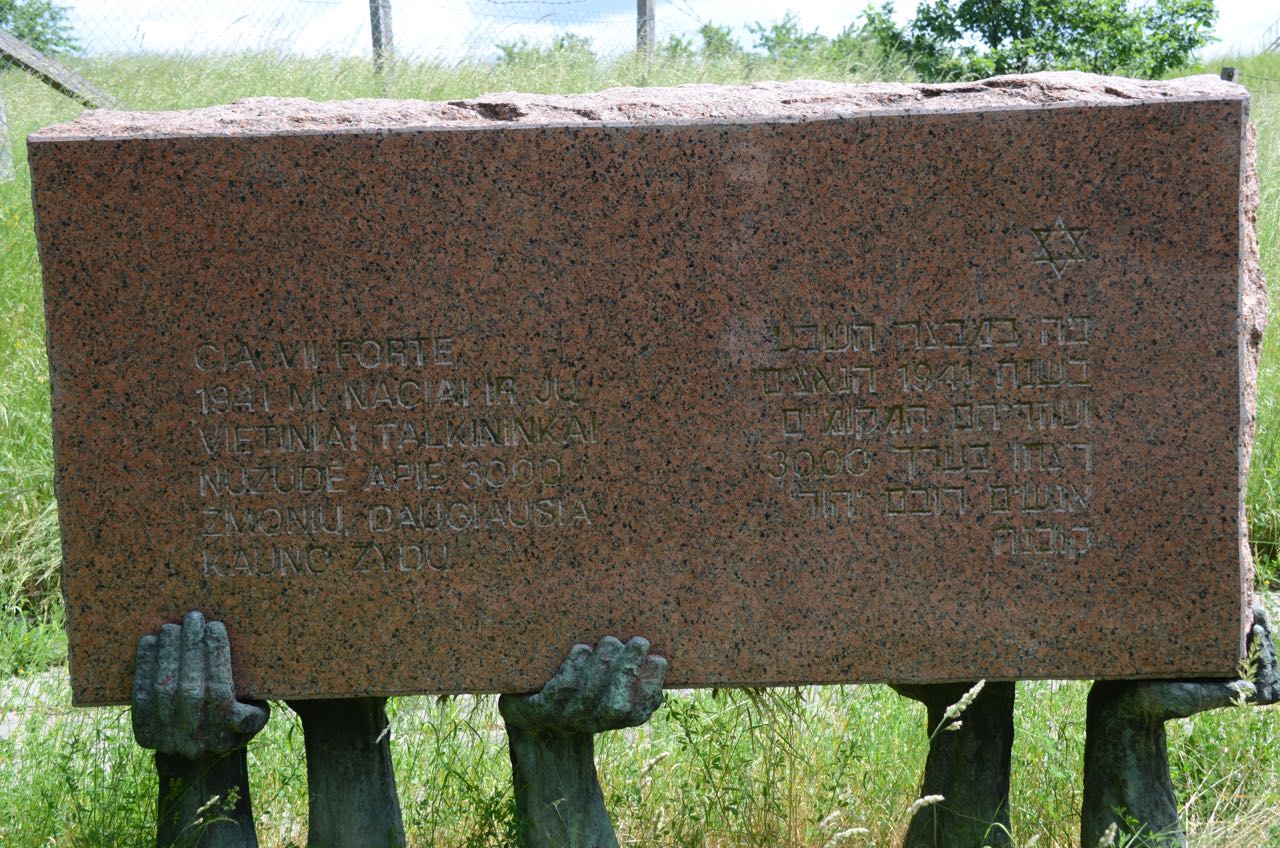 The Chief Rabbinate of Israel chose to observe the Tenth of Tevet as a “general kaddish day” (yom hakaddish ha’klalli) to allow the relatives of victims of the Holocaust, and whose yahrtzeits (anniversaries of their deaths) is unknown, to observe the traditional yahrtzeit practices for the deceased, including lighting a memorial candle, learning mishnayot and reciting the kaddish. According to the policy of the Chief Rabbinate in Israel, the memorial prayer is also recited in synagogues, after the reading of the Torah at the morning services.[11][12] To some religious Jews, this day is preferable as a remembrance day to Yom HaShoah, since the latter occurs in the month of Nisan, in which mourning is traditionally prohibited. 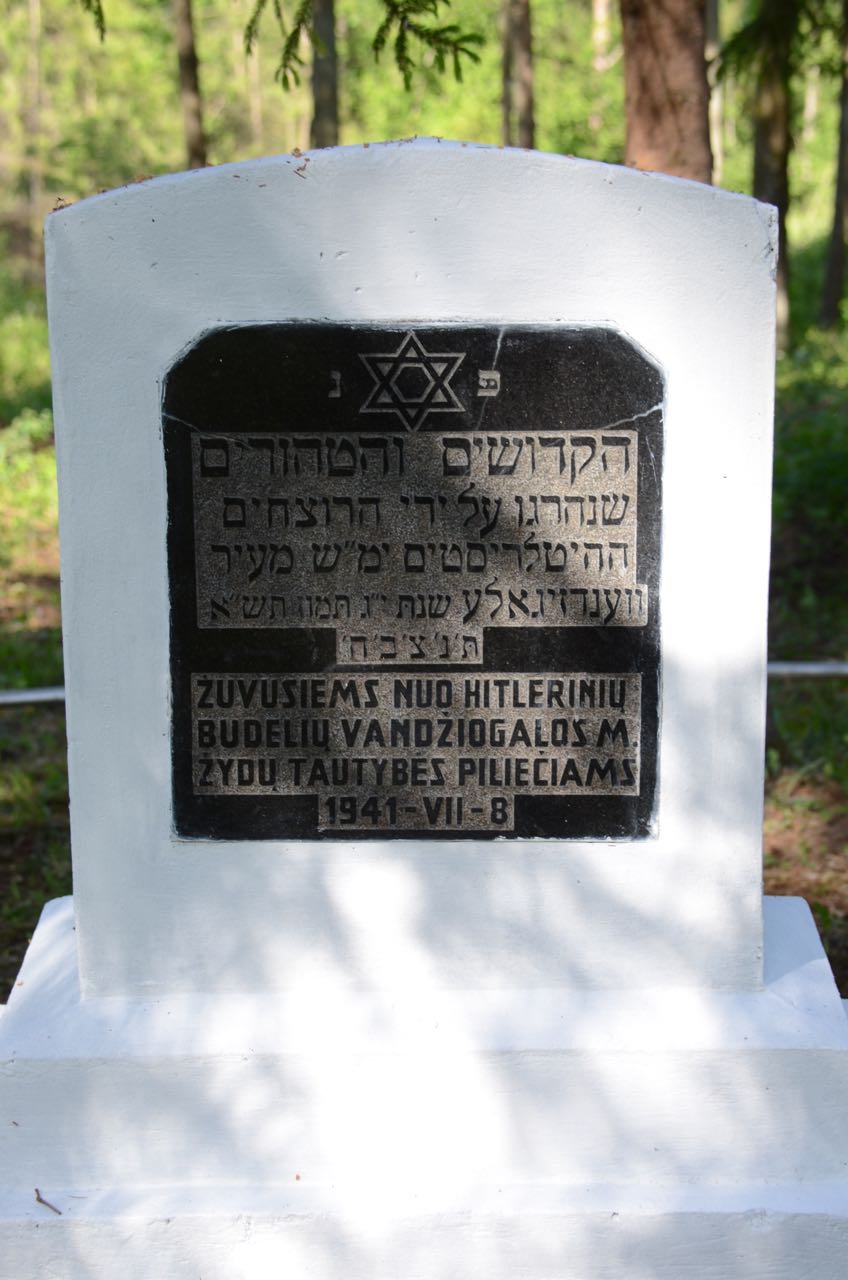 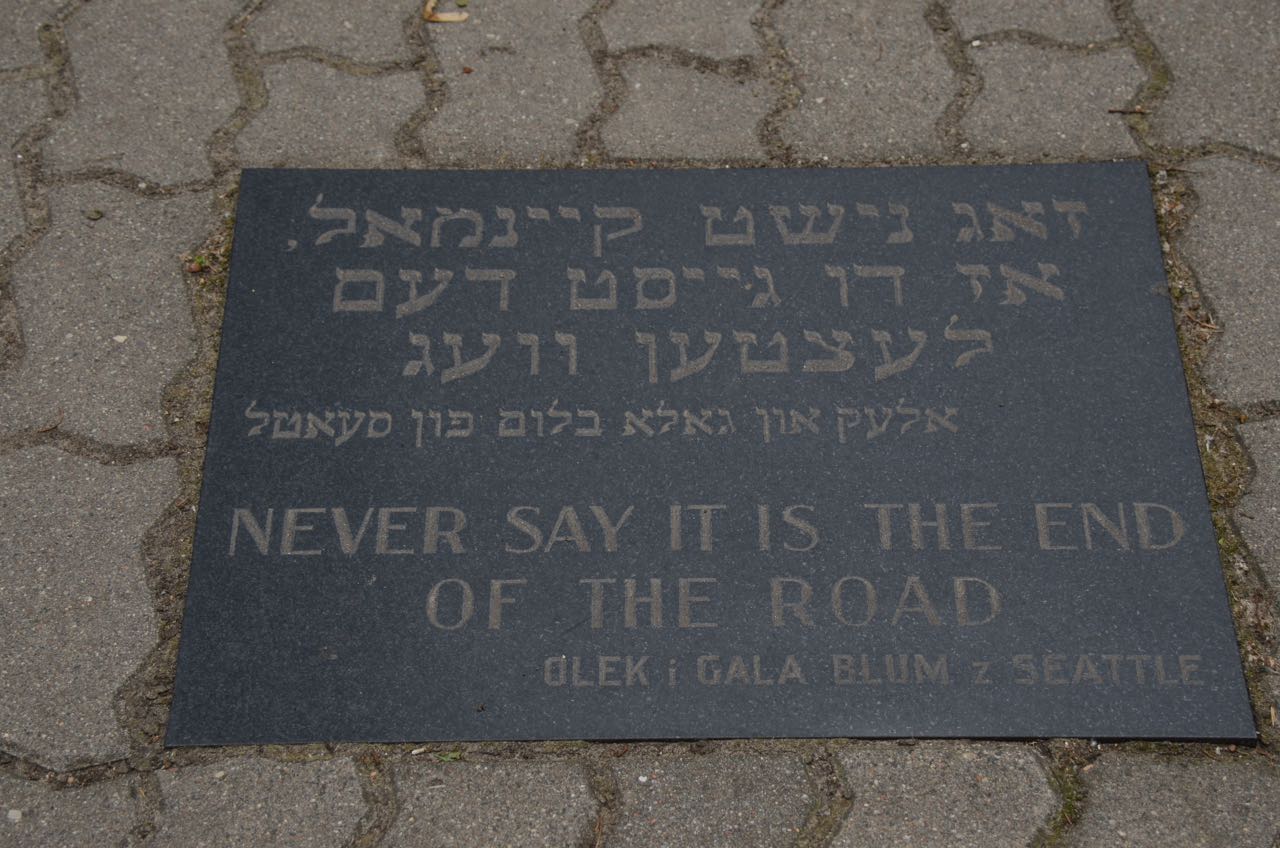