We Are Here: A Celebration of Resilience, Resistance, and Hope

Museum of Jewish Heritage – A Living Memorial to the Holocaust

Network of 135+ organizations across the globe to livestream event— in 14 countries (Australia, Belarus, Canada, France, Greece, Israel, Italy, Lithuania, the Netherlands, Poland, South Africa, Ukraine, the UK, and the US) and 35 US states. We hope to reach more than 100,000 people worldwide with a message of hope grounded in our history and elevated by powerful music.

Australia: WE ARE HERE Foundation

The video will be online for 72 hours after that, until Thursday 18th in Australia

The Warsaw Ghetto Uprising—in which 13,000 Jews died fighting Nazi oppression in April and May 1943—was the largest single act of resistance during the Holocaust. The Uprising was the inspiration for “Zog nit keyn mol” (Yiddish: “Never Say”), also known as the “Partisan Song,” which was written in 1943 by Hirsch Glick while he was in the Vilna Ghetto. The song, which exemplifies Jewish resistance to Nazi persecution, provided the initial inspiration for the June 14 concert event, and resonates today with themes of resistance, resilience, and hope.

“We are all inspired by the example set in the Warsaw Ghetto Uprising. The Partisan Song, which begins and ends this program, speaks to the fight for social justice and fundamental human rights,” said Bruce Ratner, Chairman of the Board at the Museum of Jewish Heritage – A Living Memorial to the Holocaust.

“With this program we hope to make our contribution to the tradition of resilience, resistance, and hope.” said Jack Kliger, President & CEO of the Museum of Jewish Heritage, NYC 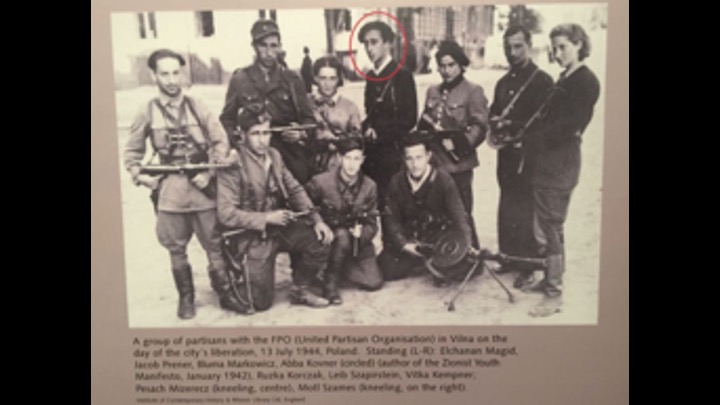 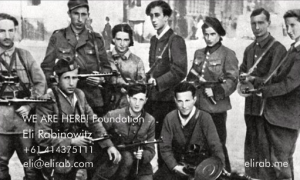