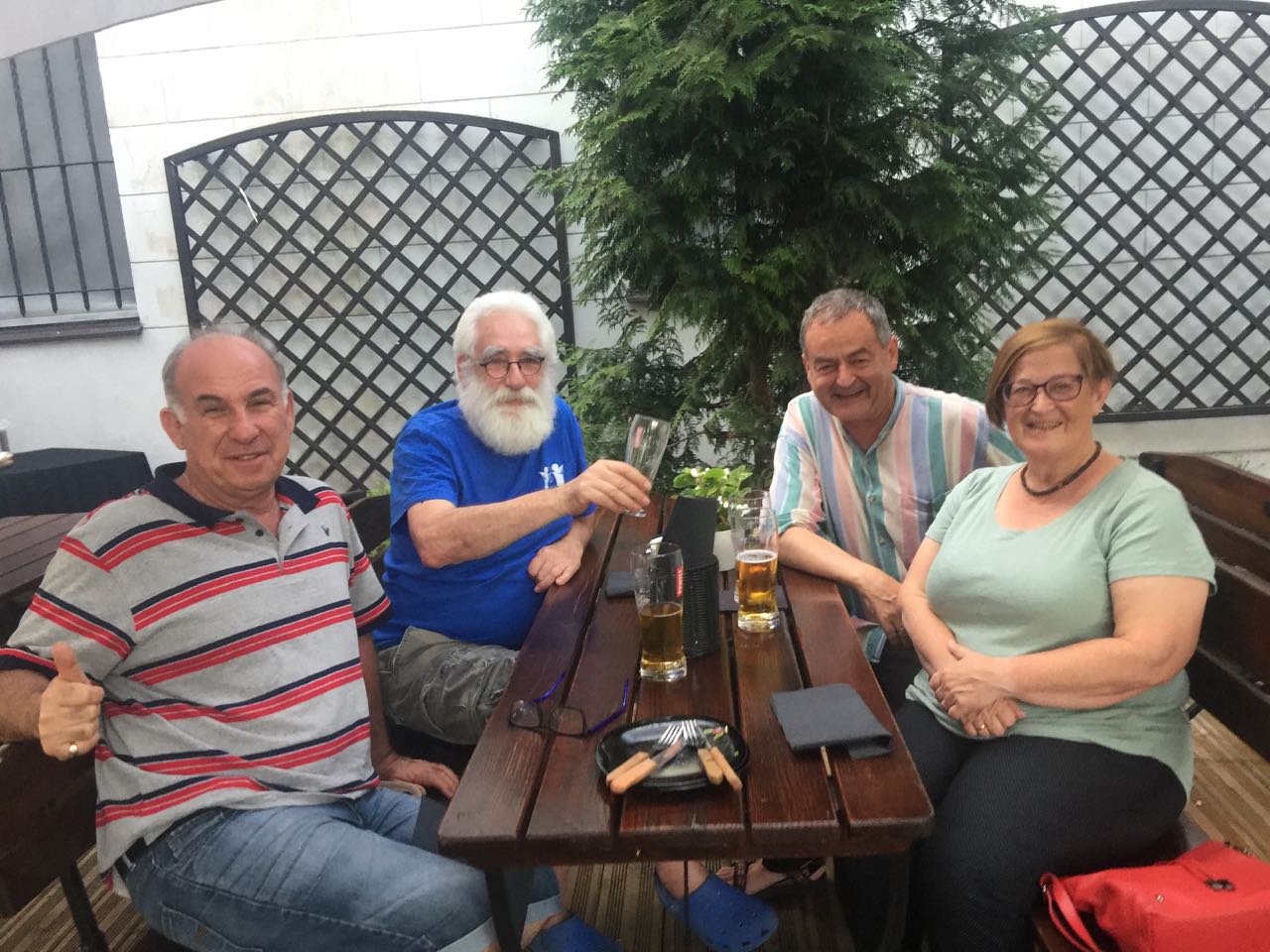 flying from Vilnius to Warsaw

With some fun lovlng Aussies and one Emirates hostess on her way to work!

Just outside Warsaw – with my hosts, Michael Ruth Leiserowitz, and their other house guest – Ralph Salinger from Israel.

Wilanów Palace or Wilanowski Palace (Polish: pałac w Wilanowie, Polish pronunciation: [ˈpawat͡s vvilaˈnɔvjɛ]) is a royal palace located in the Wilanów district, Warsaw. Wilanów Palace survived Poland’s partitions and both World Wars, and so serves as a reminder of the culture of the Polish state as it was before the misfortunes of the 18th century. 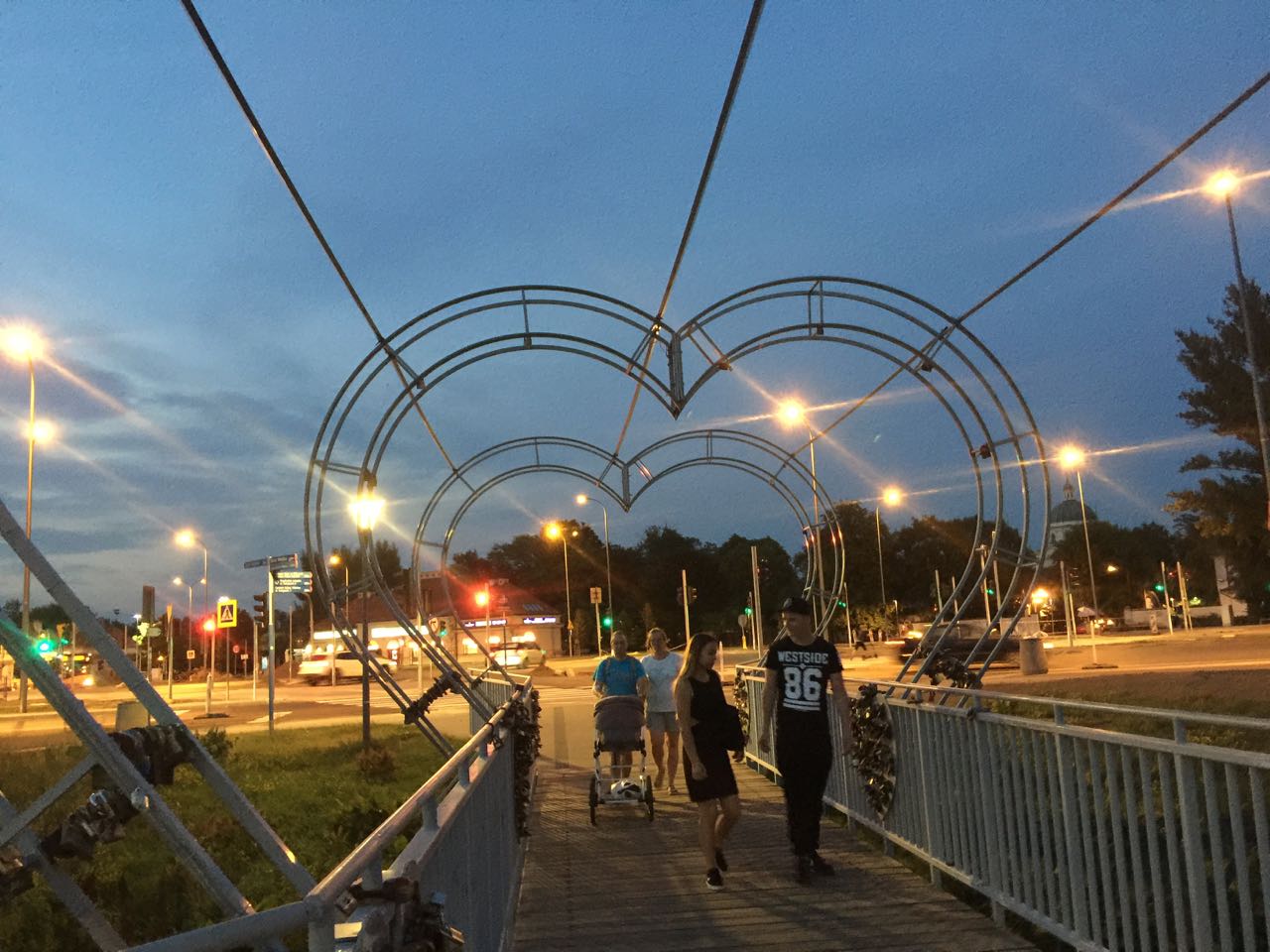 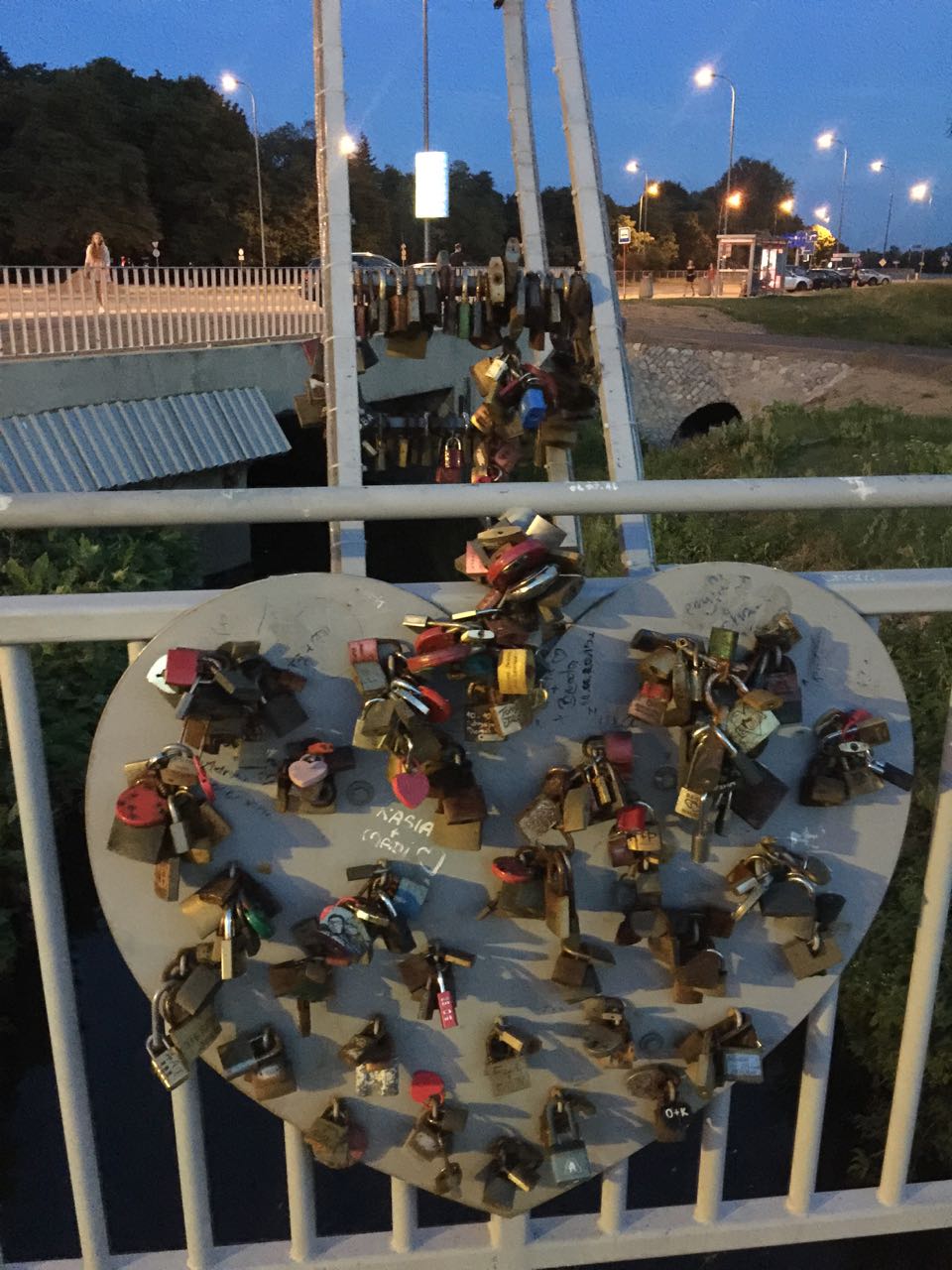 So you think you know Warsaw off-by-heart? Then impress that special someone with a romantic safari around the heart(s) of the city… Mostek Zakochanych ul. Przyczółkowa 394 Unveiled in 2012, this dinky 12-meter bridge is best enjoyed at night when fully illuminated. Having snapped your own love lock to the…