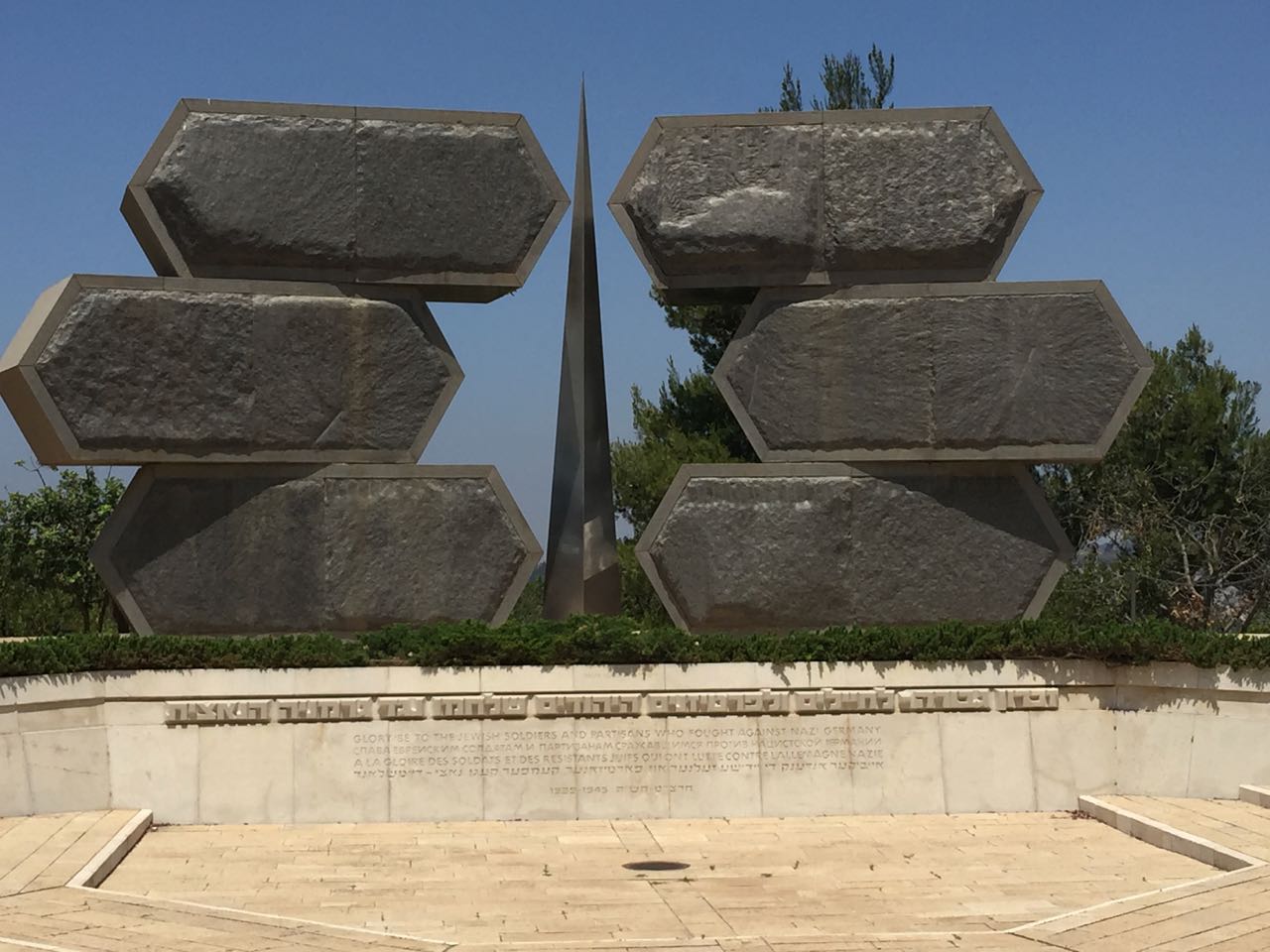 The HET – Holocaust Education Trust in the UK has included The Partisan Song and the link to my project “Don’t Give Up Hope” in its Readings for Holocaust Memorial Day (HMD) 2018.

“Don’t Give Up Hope is an inspiring project which encourages students around the world to learn and sing Glik’s anthem” says HET’s Martin Winstone.

Don’t Give Up Hope

Don’t Give Up Hope 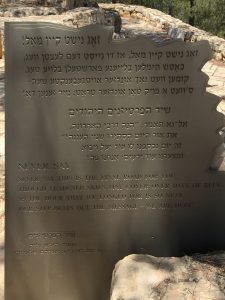 Activities for your school, choir or community group for Holocaust Memorial Day – 27 January 2018.  A short video explaining the project The Power of Words: learn about the meaning, context and sign…

The Holocaust Educational Trust (HET) is a British charity, based in London, whose aim is to “educate young people of every background about the Holocaust and the important lessons to be learned for today.”[1] It was founded by the Labour MP Greville Janner and the former Labour Home Secretary Merlyn Rees in 1988. One of the Trust’s main achievements was ensuring that the Holocaust formed part of the National Curriculum for history, as it continues to do so.

The most public form of Holocaust education is the annual commemoration of Holocaust Memorial Day (HMD). The day is marked on 27th January each year – the anniversary of the liberation of Auschwitz – and was first held in 2001. Britain was one of the first countries in the world to hold such an event.