I’ve been to Siauliai at least twice before, but never met this warm, friendly and enthusiastic community.

My uncle Benny Spiller was born in Shavel!

Discover the route of the Giro d’Italia 2018. A new itinerary with 21 stages, from Jerusalem to Rome

Meeting the community at the yummy lunch

Shavelers – What a lovely, warm and hospitable community! Thank you! 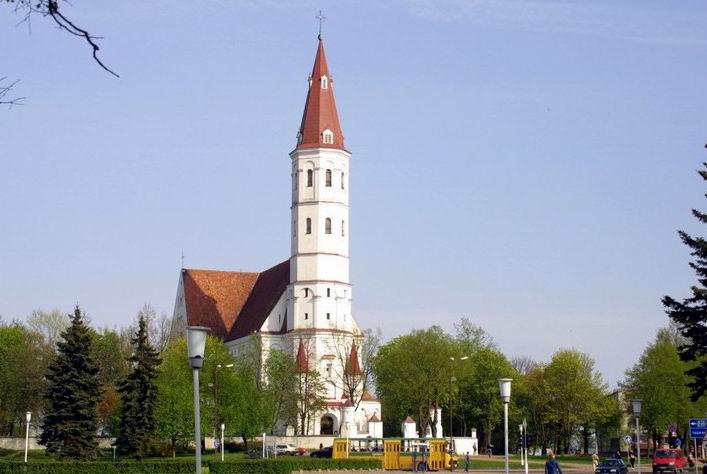