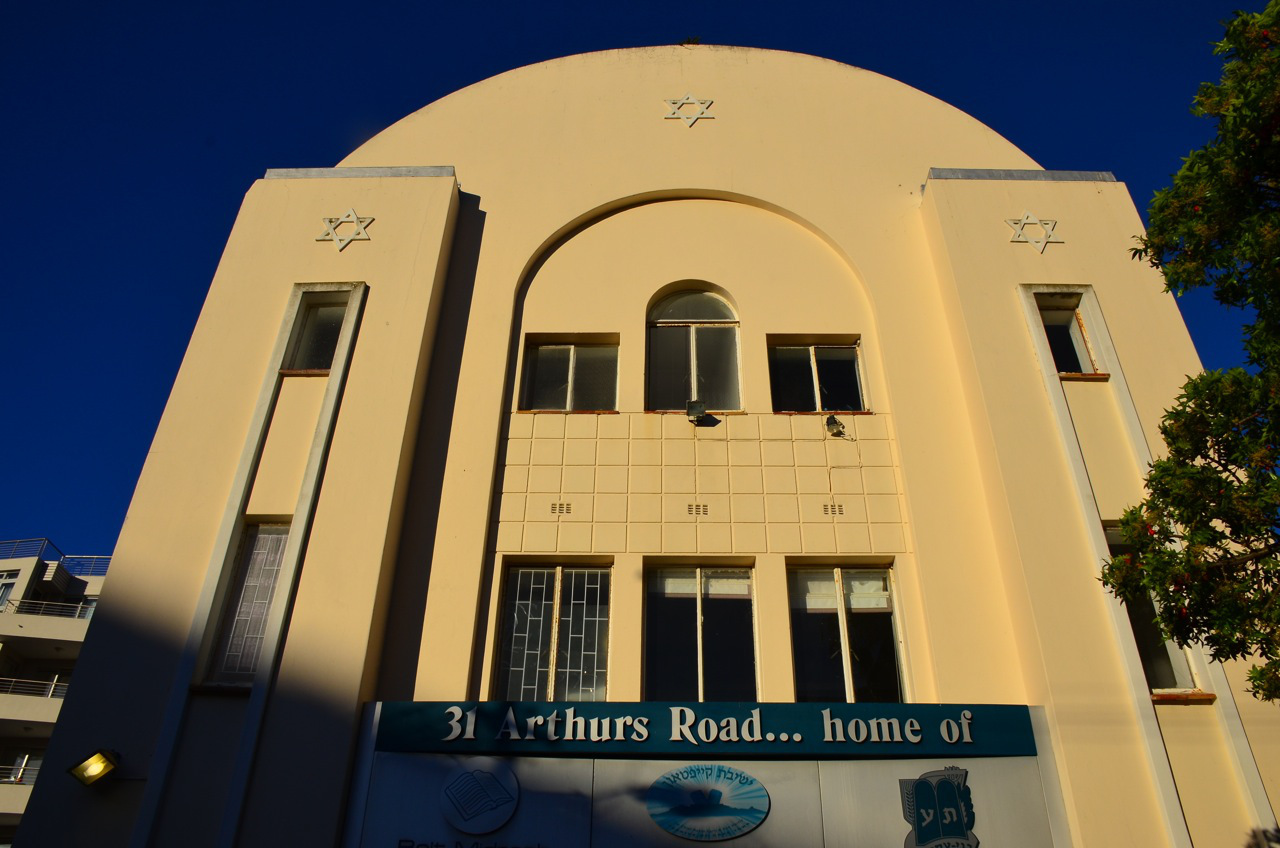 My cousin Sonia Bloch in  Cape Town sent me these photos a short time ago – feeling sad! 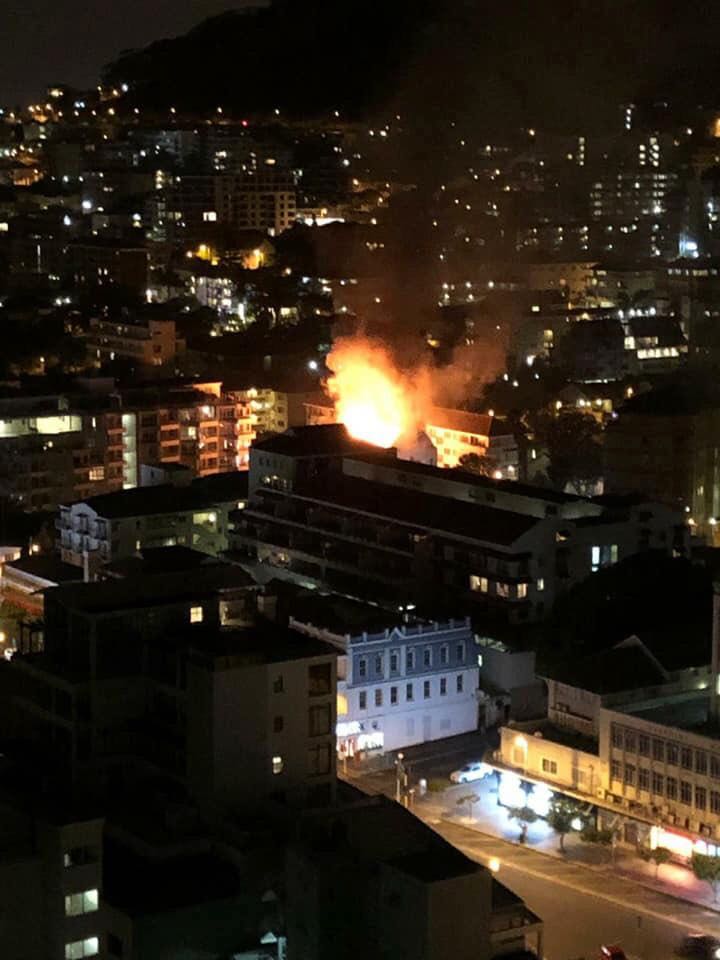 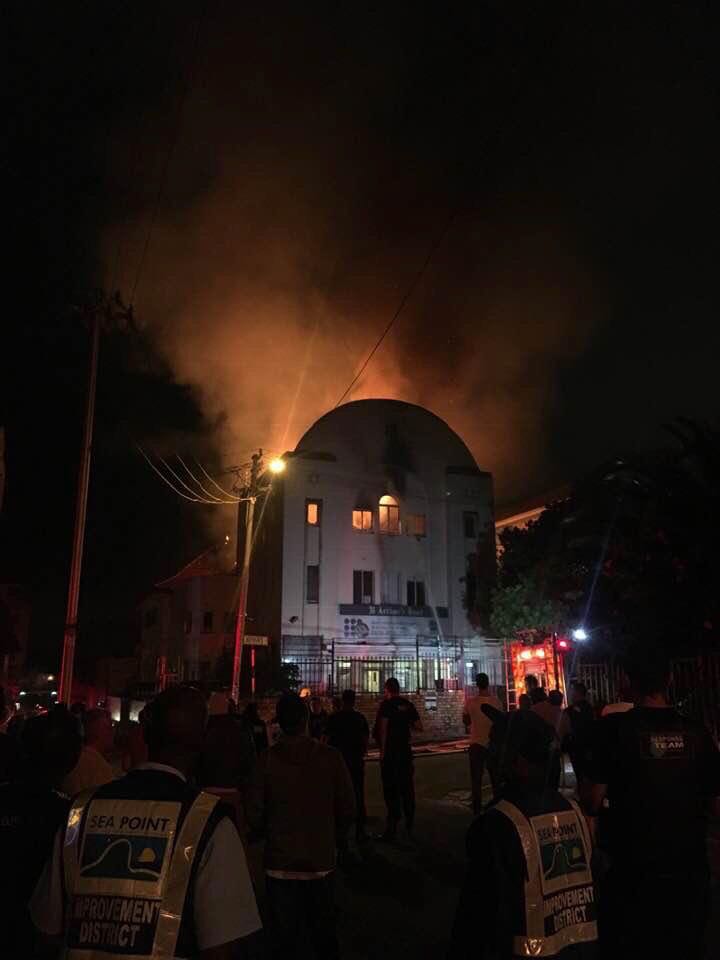 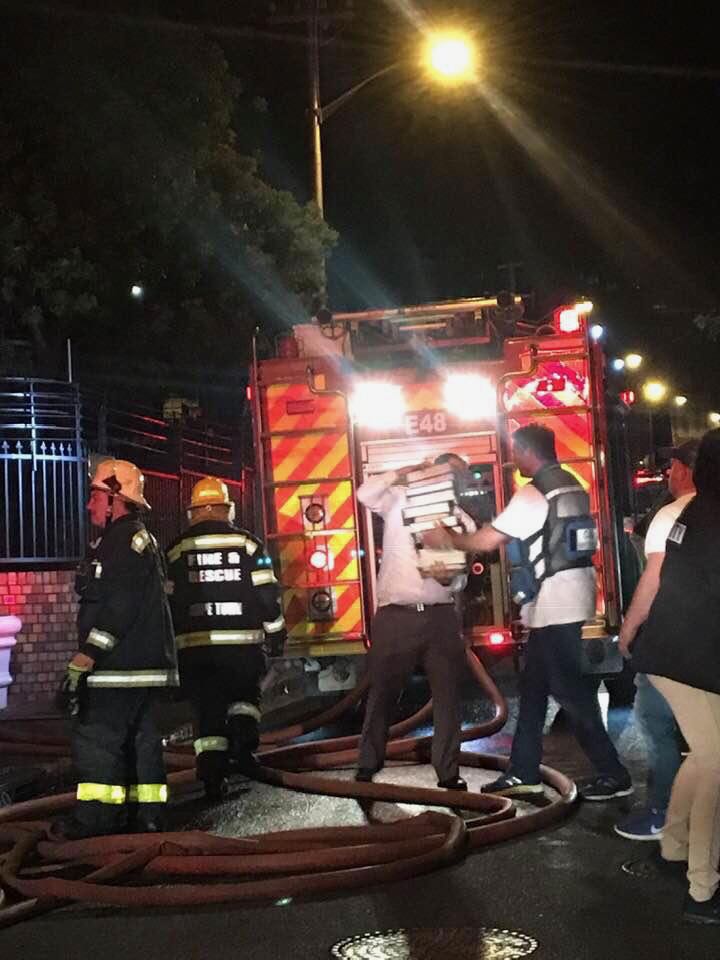 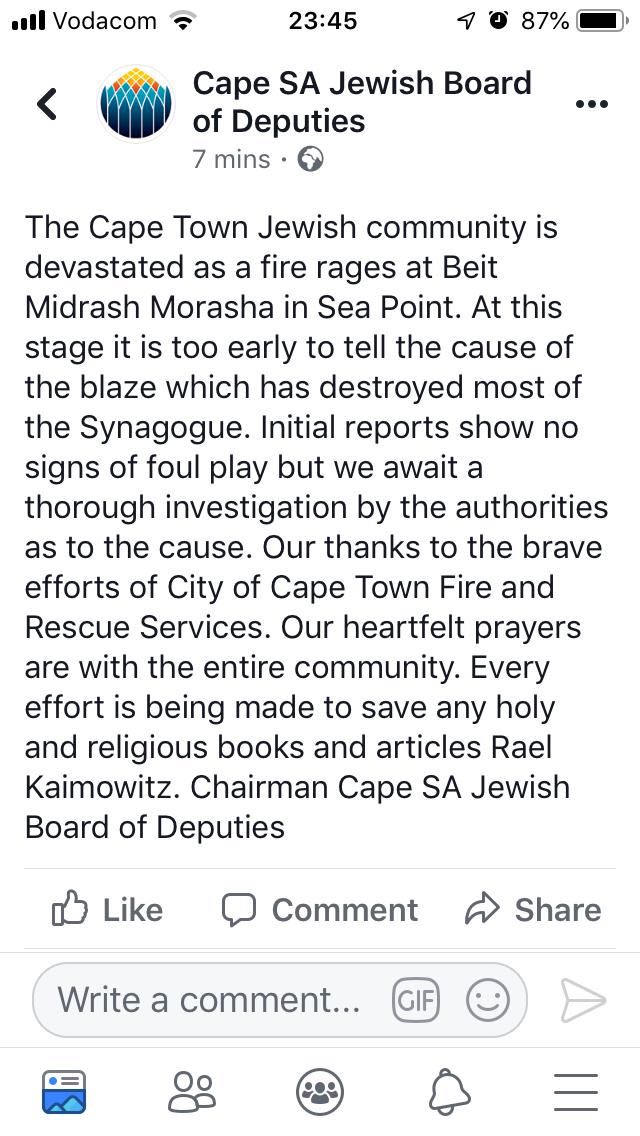 Framed photo in the shul 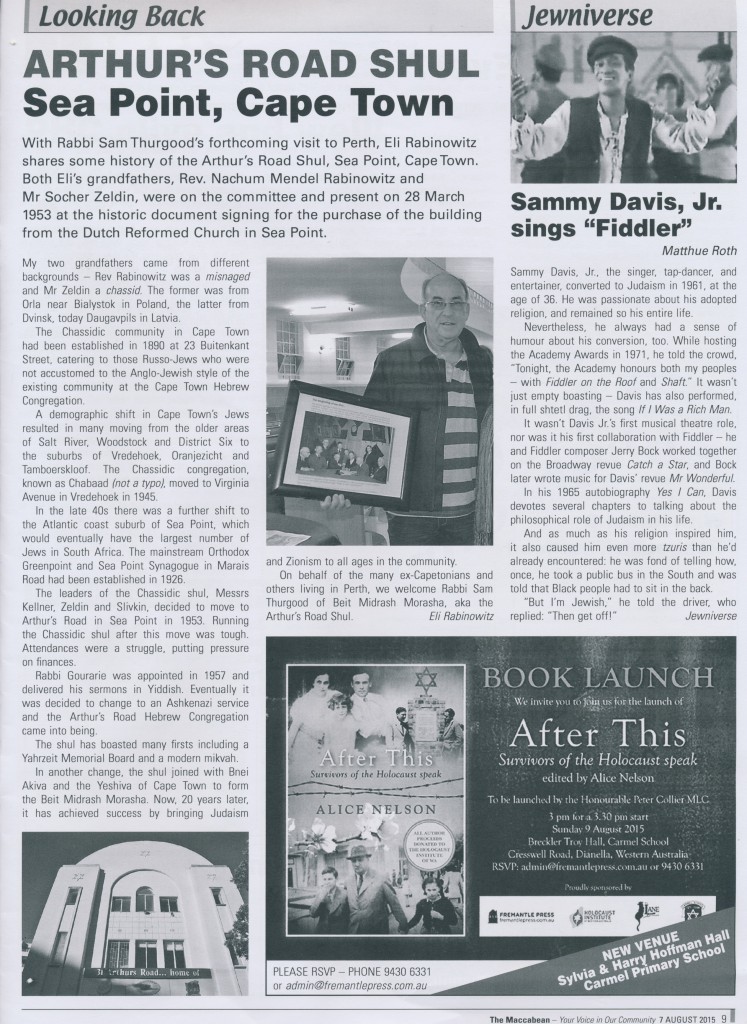 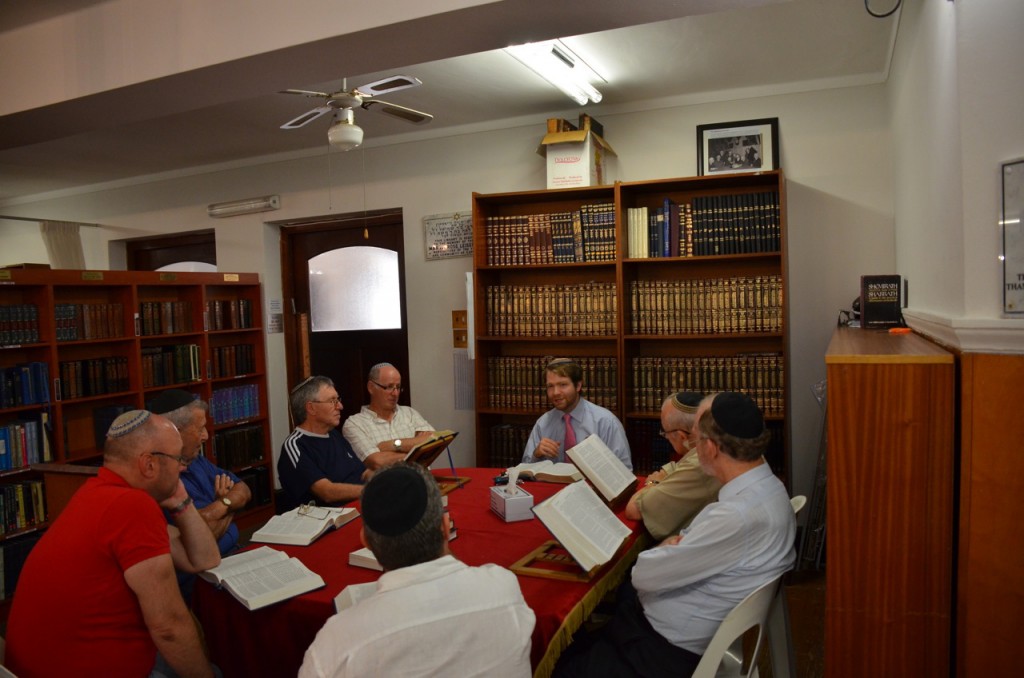 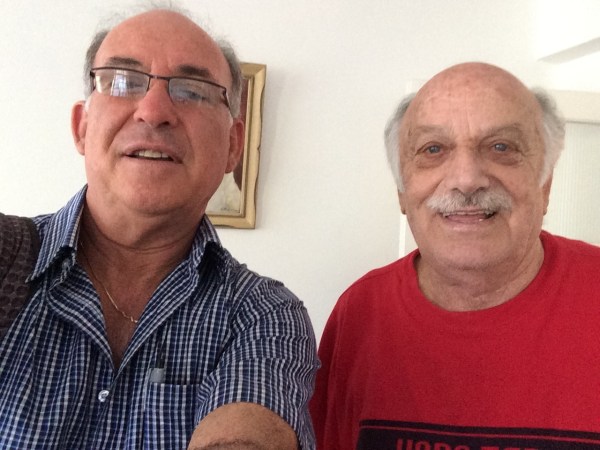 My previous visit was in November 2012.

Both also included research at the Kaplan Centre, UCT and the Gitlin Library at the Gardens Shul complex.

I have a personal interest in the shul as both my grandfathers, Rev. N M Rabinowitz and Socher Zeldin were present on 28 March 1953 at the signing of the documents establishing the shul in Sea Point.

Furthermore, my late cousin, Phyllis Jowell and her husband Cecil were linked with the restoration of the shul in more recent times.

From my previous posts:

The original shul was in Buitenkant Street. Documents from Kaplan Centre at UCT. Thanks to Veronica Belling.

Framed photos found in the shul under the ladies’ section. Thanks Wendy Berger.

The names of the men in this photo were found in a newspaper article on the same day  at the Kaplan Centre, UCT.

The shul then moved to Virginia Ave, Vredehoek 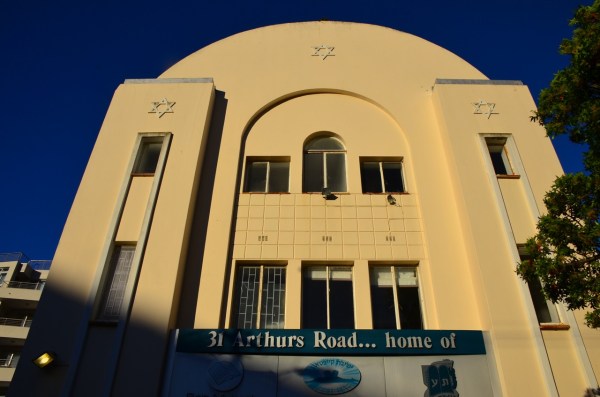 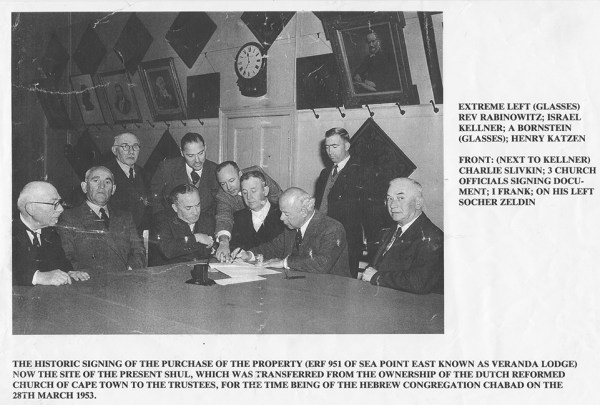 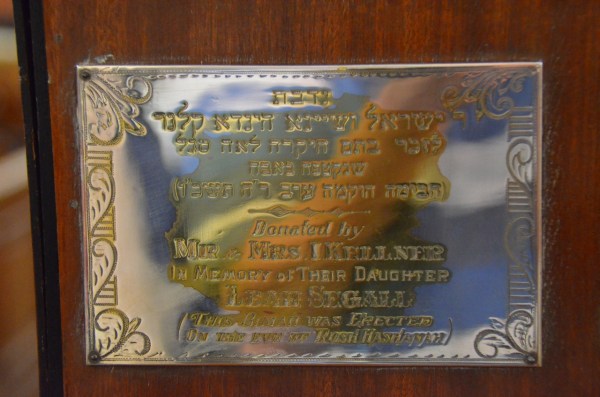