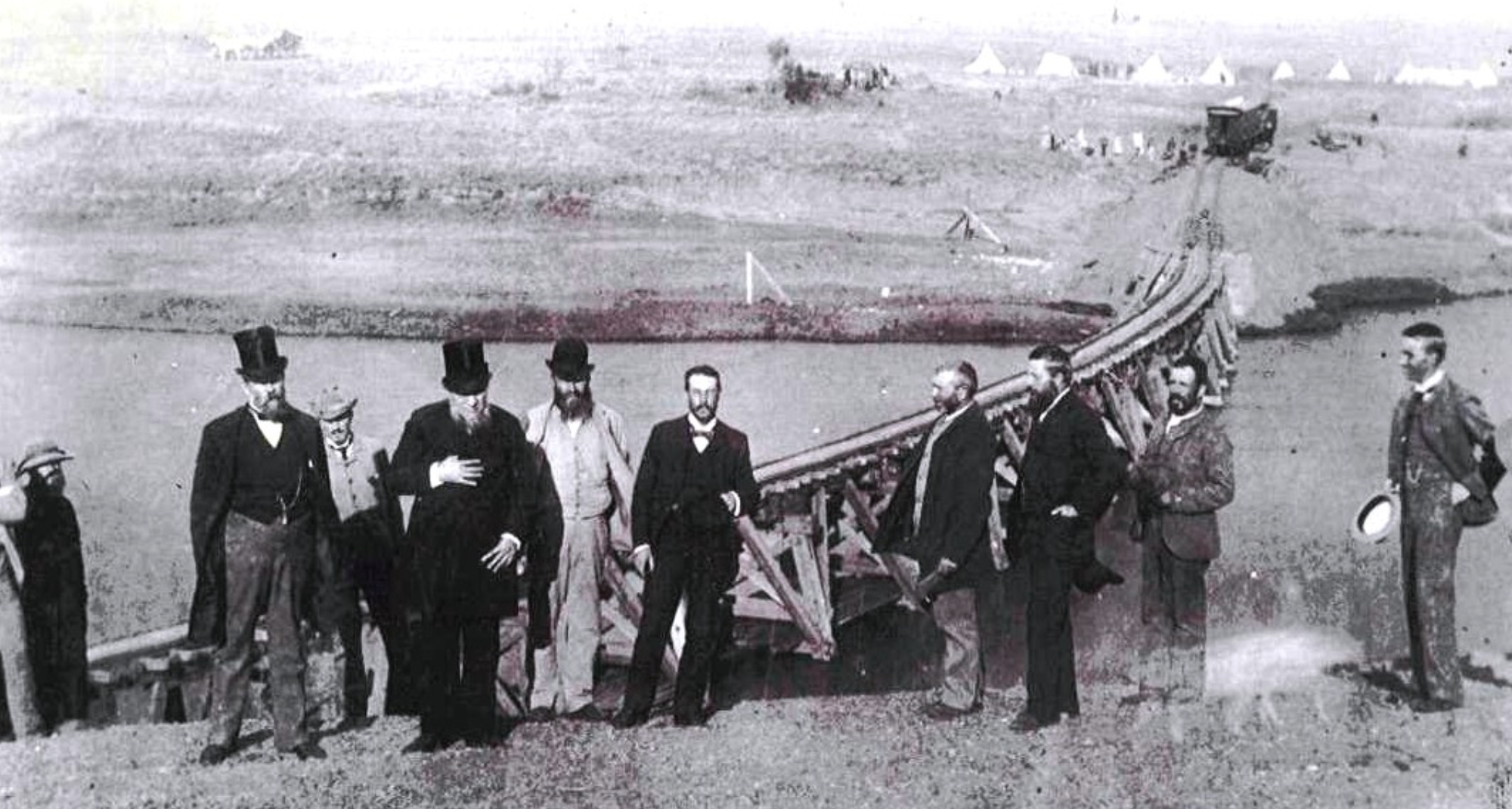 Sammy Marks square in Pretoria is one of the best known landmarks in South Africa’s capital city, but how many people actually know who Sammy Marks was? 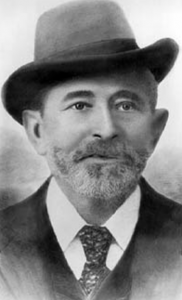 Simcha is SABC 2’s Jewish Magazine programme aimed at allowing Jews to celebrate their life of faith and culture and offering others an opportunity to learn about Judaism. 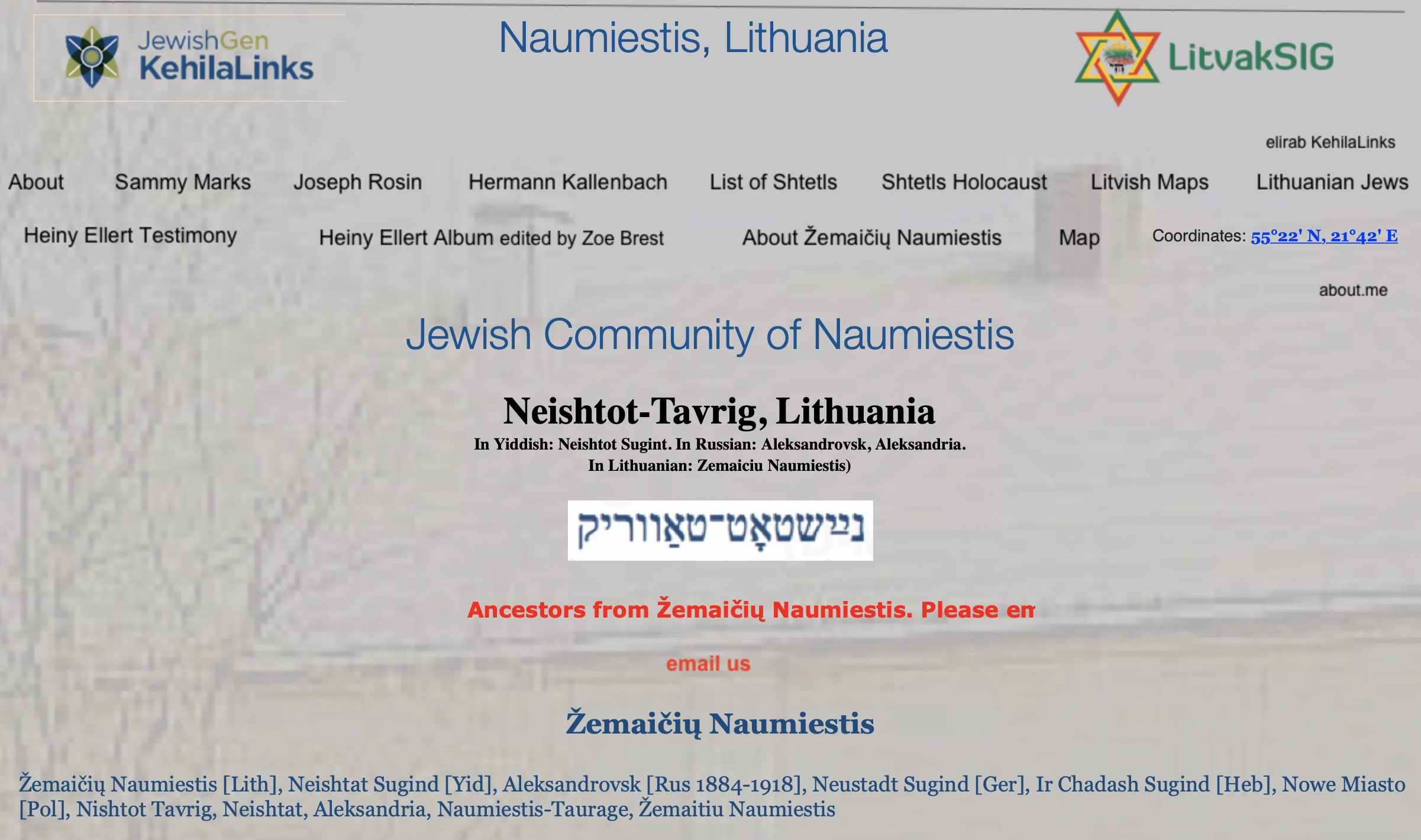 This town in Lithuania has over time been known as eleven different names!

Another son of this town is Heiny Ellert, who lives in Perth Australia
Heiny’s  story is also on the above KehilaLink 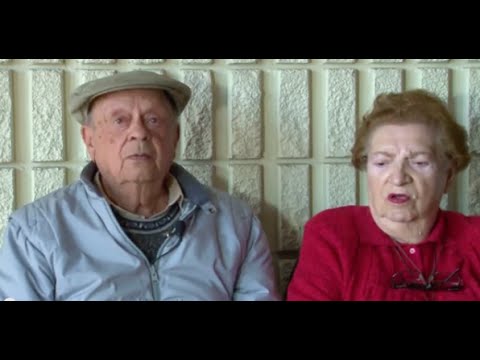 Heiny Ellert, a Lithuanian Holocaust survivor, tells his story to Eli Rabinowitz. Accompanying him is his wife Toby, also from Lithuania, but who escaped to … 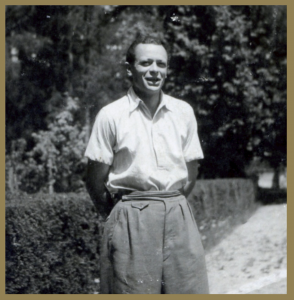