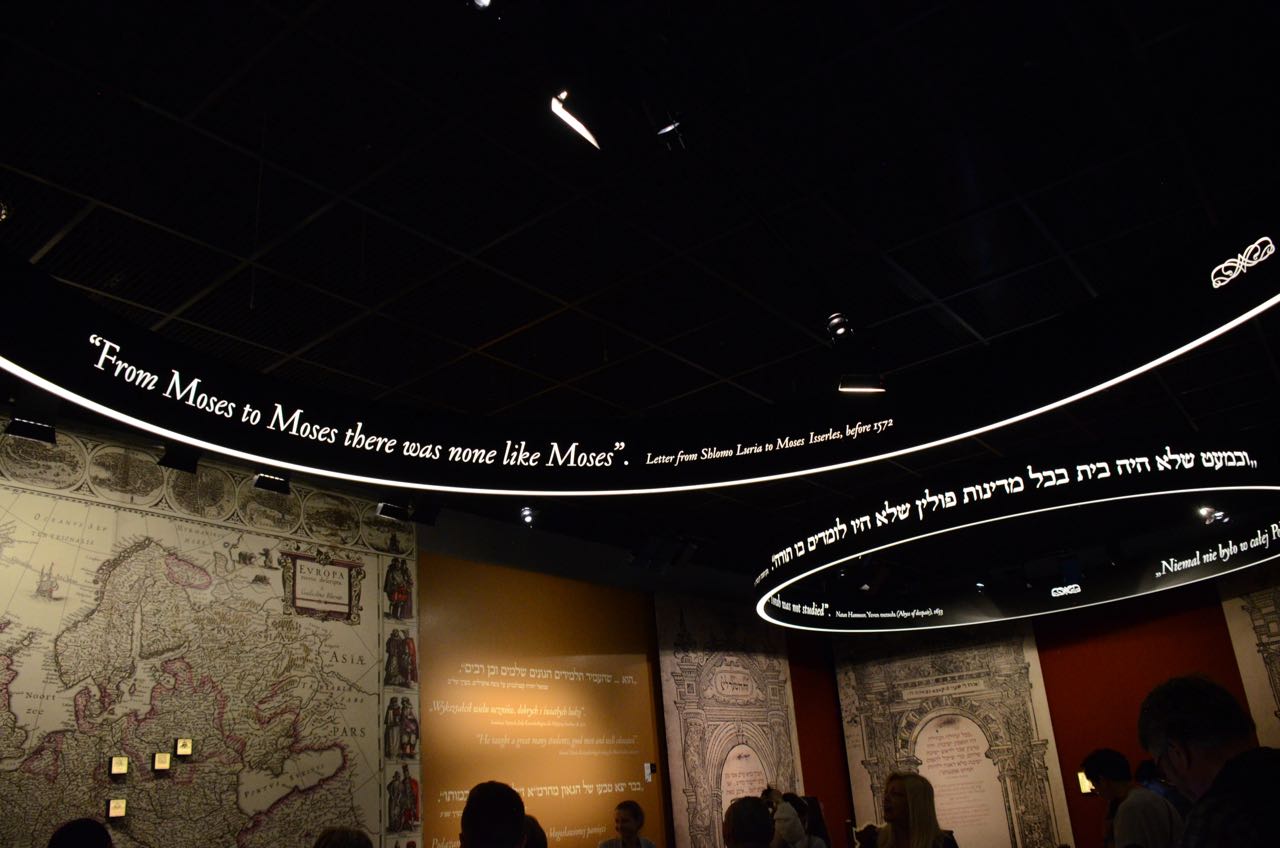 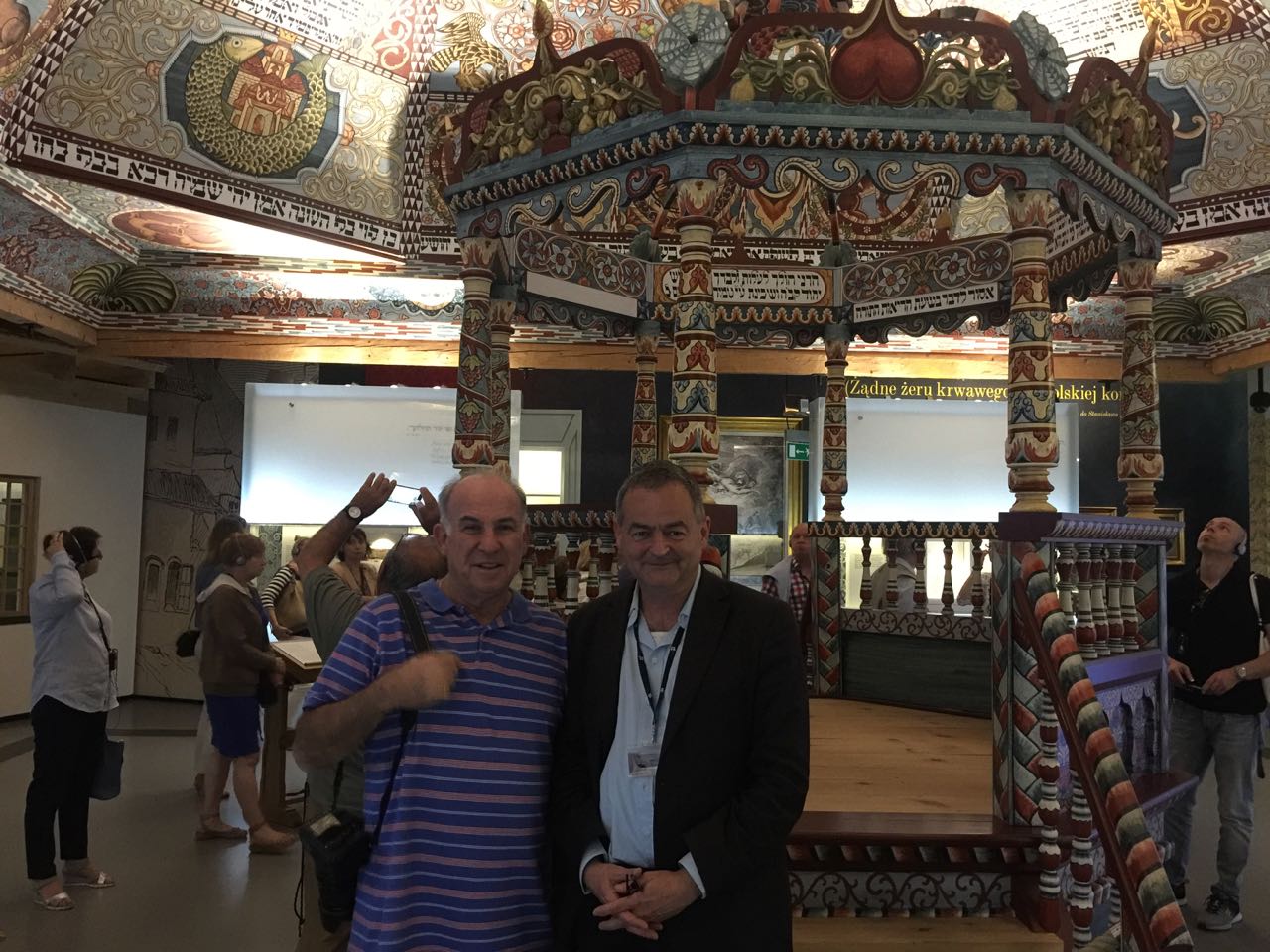 A brilliant tour of Polin with my host Michael Leiserowitz, official guide.

POLIN Museum of the History of Polish Jews – Wikipedia 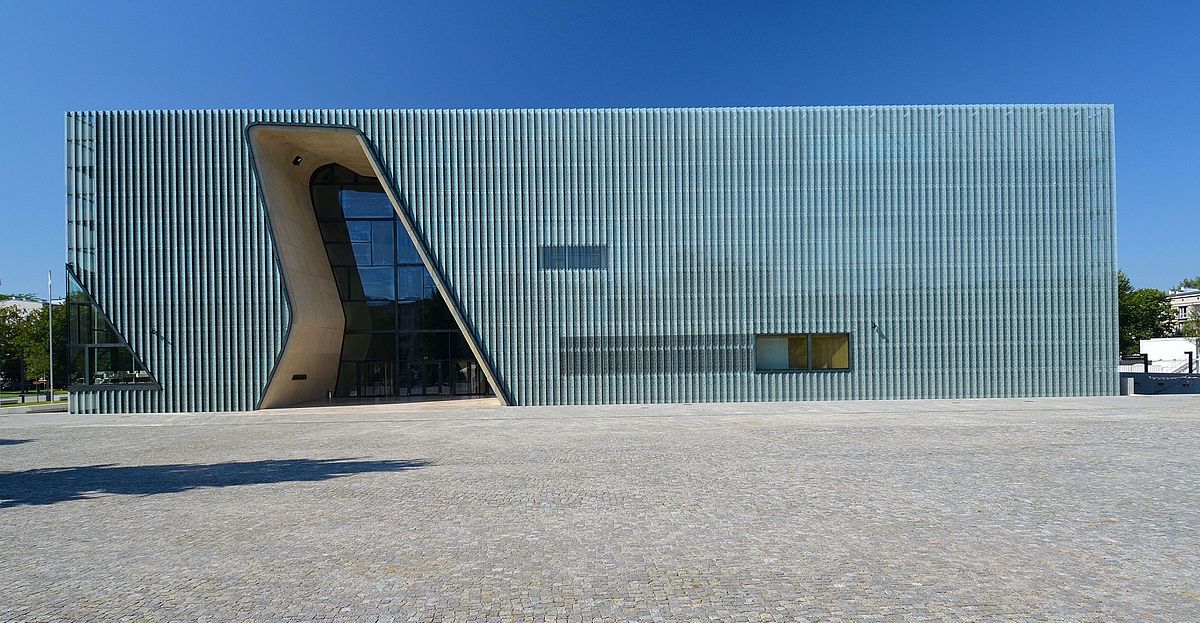 POLIN Museum of the History of Polish Jews (Polish: Muzeum Historii Żydów Polskich) is a museum on the site of the former Warsaw Ghetto. The Hebrew word Polin in the museum’s name means, in English, either “Poland” or “rest here” and is related to a legend on the arrival of the first Jews in Poland.[1] The cornerstone was laid in 2007, and the museum was first opened on April 19, 2013.[2][3] The museum’s Core Exhibition opened in October 2014.[4] The museum features a multimedia narrative exhibition about the living Jewish community that flourished in Poland for a thousand years up to the Holocaust.[5] The building, a postmodern structure in glass, copper, and concrete, was designed by Finnish architects Rainer Mahlamäki and Ilmari Lahdelma.[6] 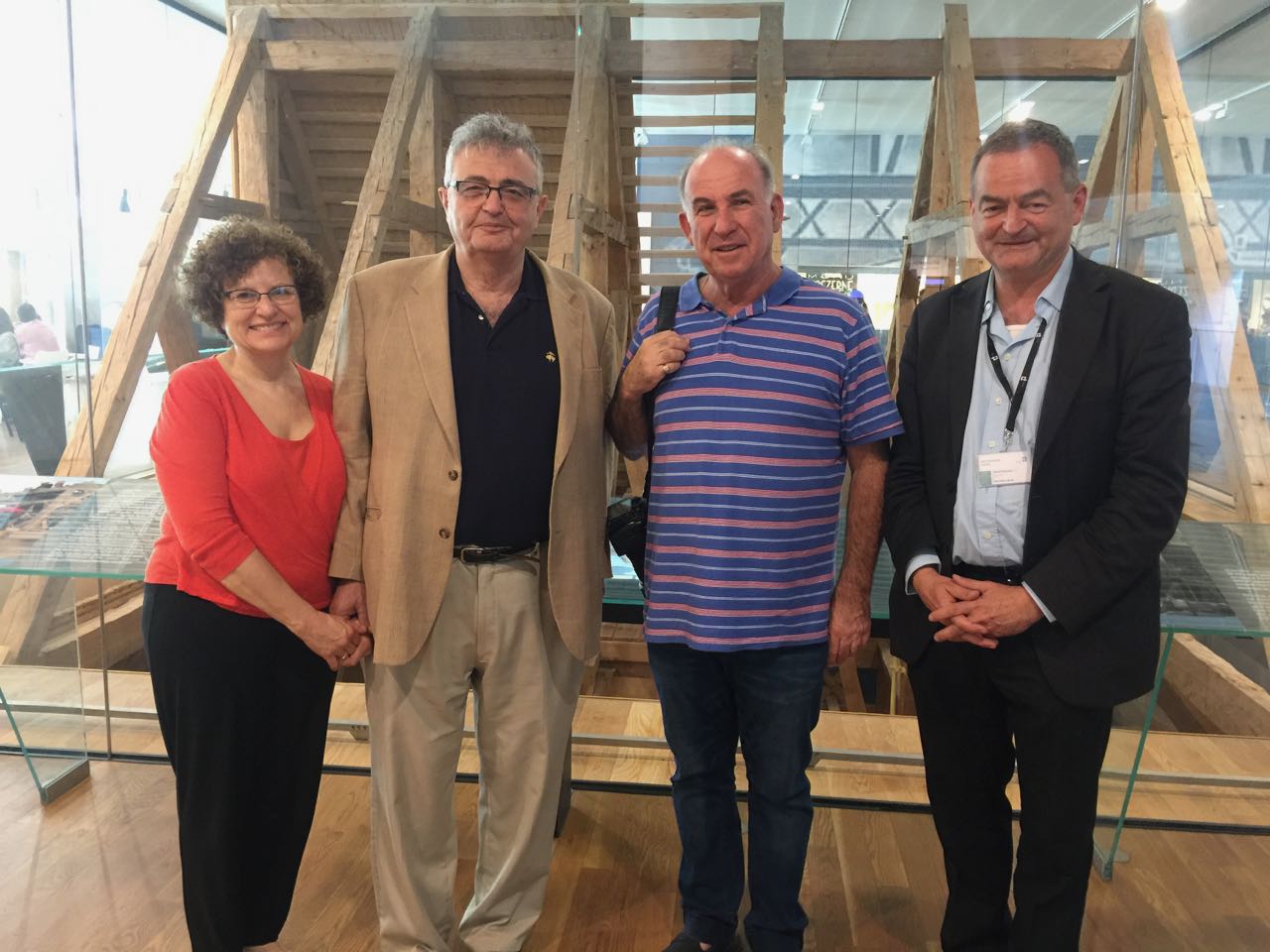 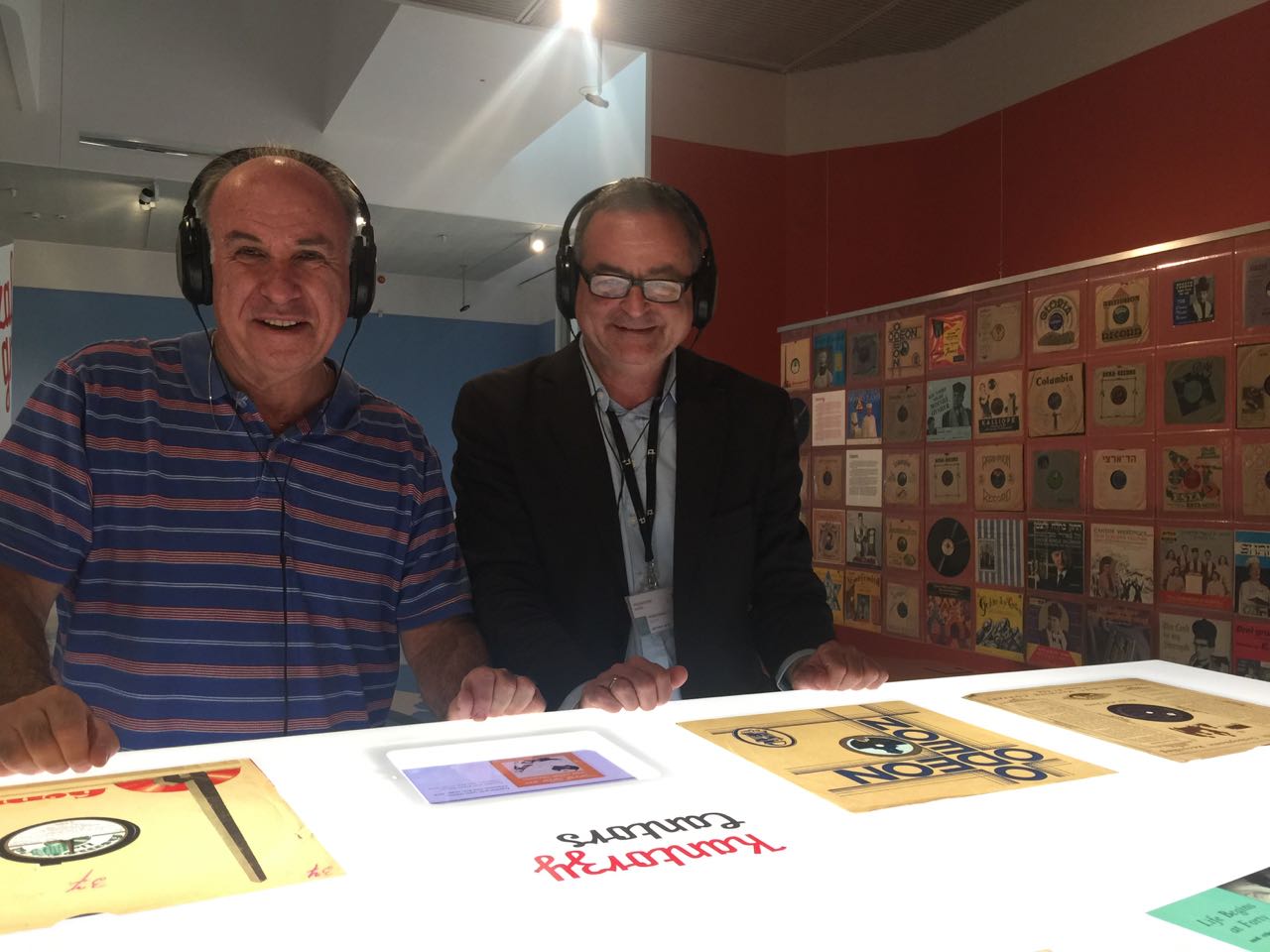 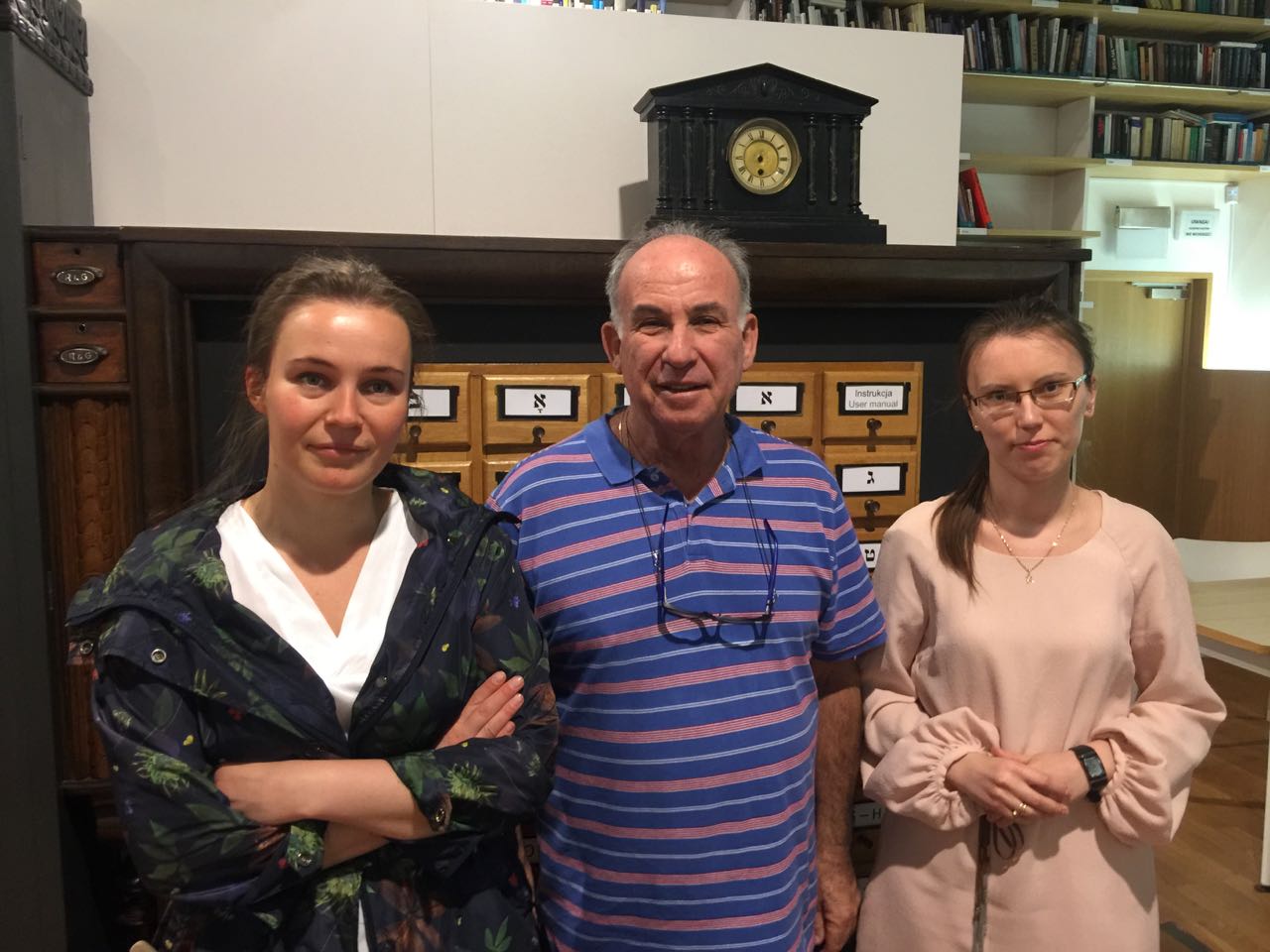 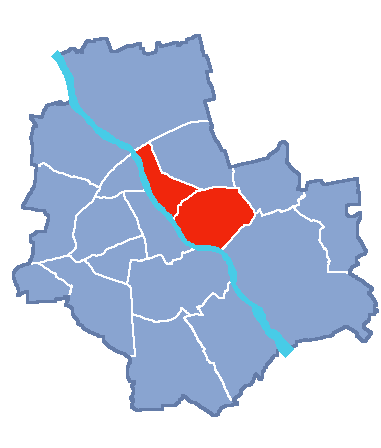 Praga is a district of Warsaw, Poland. It is located on the east bank of the river Vistula. First mentioned in 1432, until 1791 it formed a separate town with its own city charter.

The streets of Warsaw