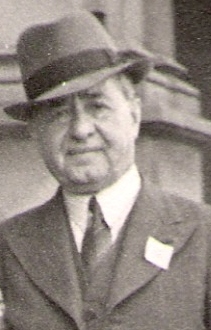 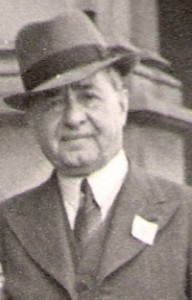 I received an interesting email from S. Leifer in Brooklyn NY:

Shlome was the cantor at the WOLMARANS STREET SYNAGOGUE in 1930, returning in 1941 as cantor of the BETH HAMEDRASH HAGODEL, succeeding the famous Cantor Berele Chagy.

In 1946 he retired to London, England and served as a lecturer and Dean of the School of Music at Jews College, until his death on 10 December 1951  (י”א כסלו שנת תשי”ב)

He recorded more that 300 recordings between 1912-1933 on the Gramaphone, Polydor, Odeon and Homochord (Homokord) labels.

I have a large collection of his recordings, and I have his bio (he writes at length about his life in South Africa).

His name sadly vanished from the cantorial arena.

Lately, chazonim and balei tefila are becoming aware of his music and nusach, thanks to groups of chazonim and researchers, who have been spreading the word and sharing some recordings.

We plan on publishing a double cd of his recordings with a booklet containing a well documented bio based on his writings and newspapers cuttings etc.

We have received considerable support from Manchester kehiloth (where he was the cantor in the late 1920s and 30s.

We are still looking for some documentation and photos from his time in Cape Town and Johannesburg.

I was delighted to see your website, that you are actually reviving the history, so I am reaching out to you for you help, if you have anything about him. 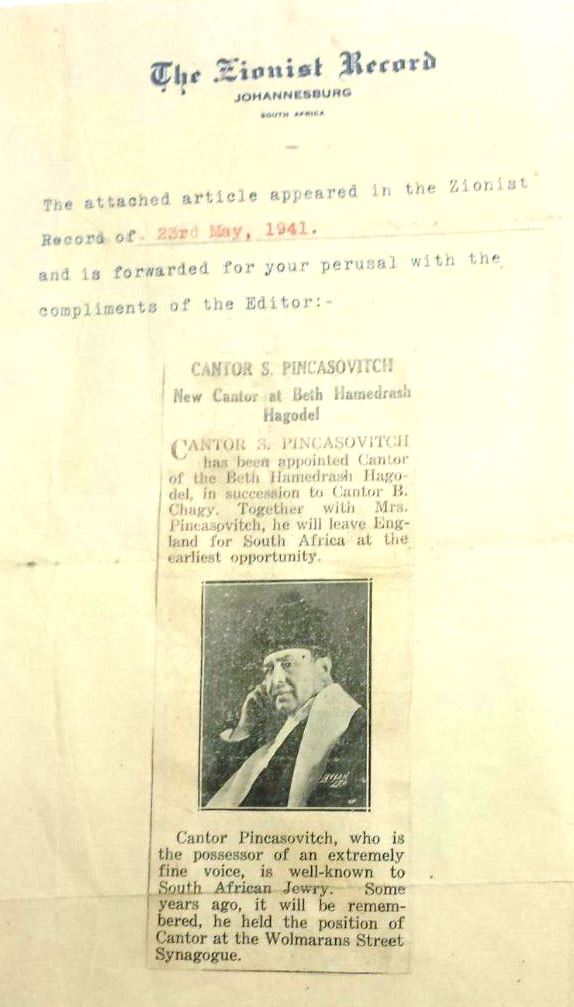 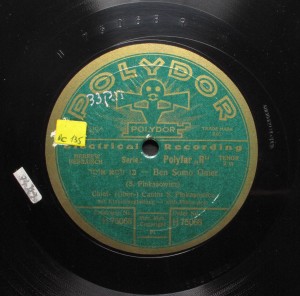 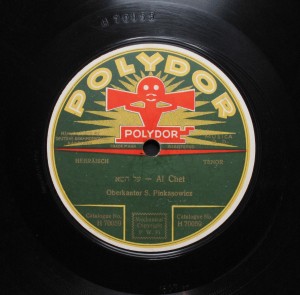 Geoffrey Shisler is a most interesting man and a visit to his site is a must!

This is what he has on Pinkasovitch:

I found this LP amongst over 120 chazonis vinyls my dad, Cantor Harry Rabinowitz, left behind. 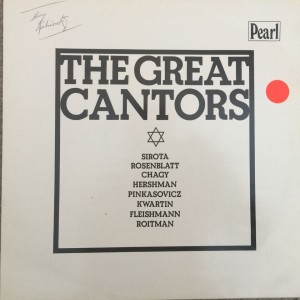 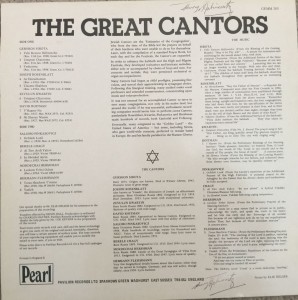 From the Cover: SALOMO PINKASOVICZ

Born Ukrainian Russia 1886. Graduated from the Odessa Conservatoire 1904. Made hundreds of recordings, mainly for Homokord and ‘DGG’. Voice of exceptionally wide range, from lyric tenor to basso profound. Died London, 1951.

This now appears on the Johannesburg KehilaLink at: