Greeting fall with the library
On September 23, the City-Municipal Public Library in Nasielsko began a series of library lessons about autumn. On the first day of the autumn calendar, class 3 a came to us with the teacher Mrs. Justyna Jankowska from Primary School No. 1 in Nasielsko. At the beginning of the meeting, we talked about the first signs of fall and changes happening in nature. Children also learned about how animals are preparing for fall and which ones are stocking up for winter. We also talked a lot about birds, those that fly away from us, those that stay with us for the winter, and those bird species that fly into our country to spend the winter with us. Students also learned the concepts: golden polish autumn, mushrooming and migratory birds.
During a library lesson, the librarian ladies read a poem titled to children. ′′ Babie summer ′′ by W ładadys ław Broniewski, Maria Konopnicka’s ′′ Autumn ′′ by J ózef Chechowicz, Dorota Gellner’s ′′ Autumn walk ′′ and also ′′ About Helena Bechlerowa’s hedge and chestnuts Next, it was time for puzzles and movement games in mimicking animals and atmospheric phenomena, which often accompany Polish golden autumn. Then our nice guests took part in the natural knowledge tournament. The answers to the questions asked didn’t give children much trouble. Each participant received a colorful lesson plan as a reward.
At the end of the meeting, students received an electronic library card, which turned out to be quite an attraction for them. We hope that with the books they rented that day, the autumn s’ rage, short and cloudy days will be warmer and happier. 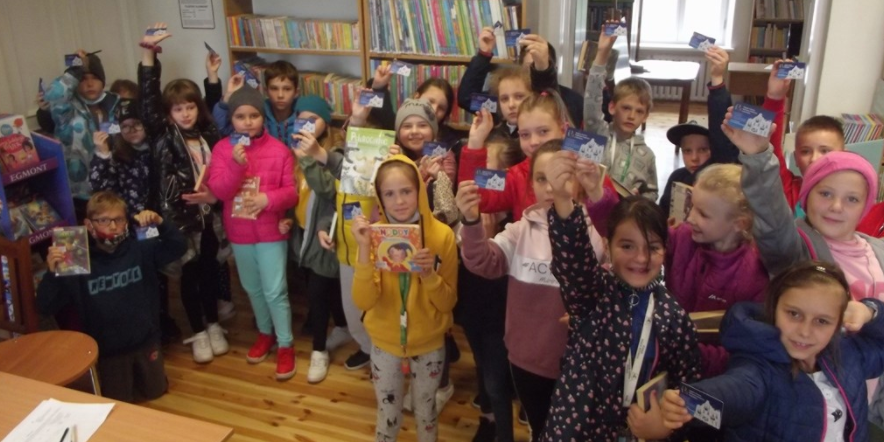 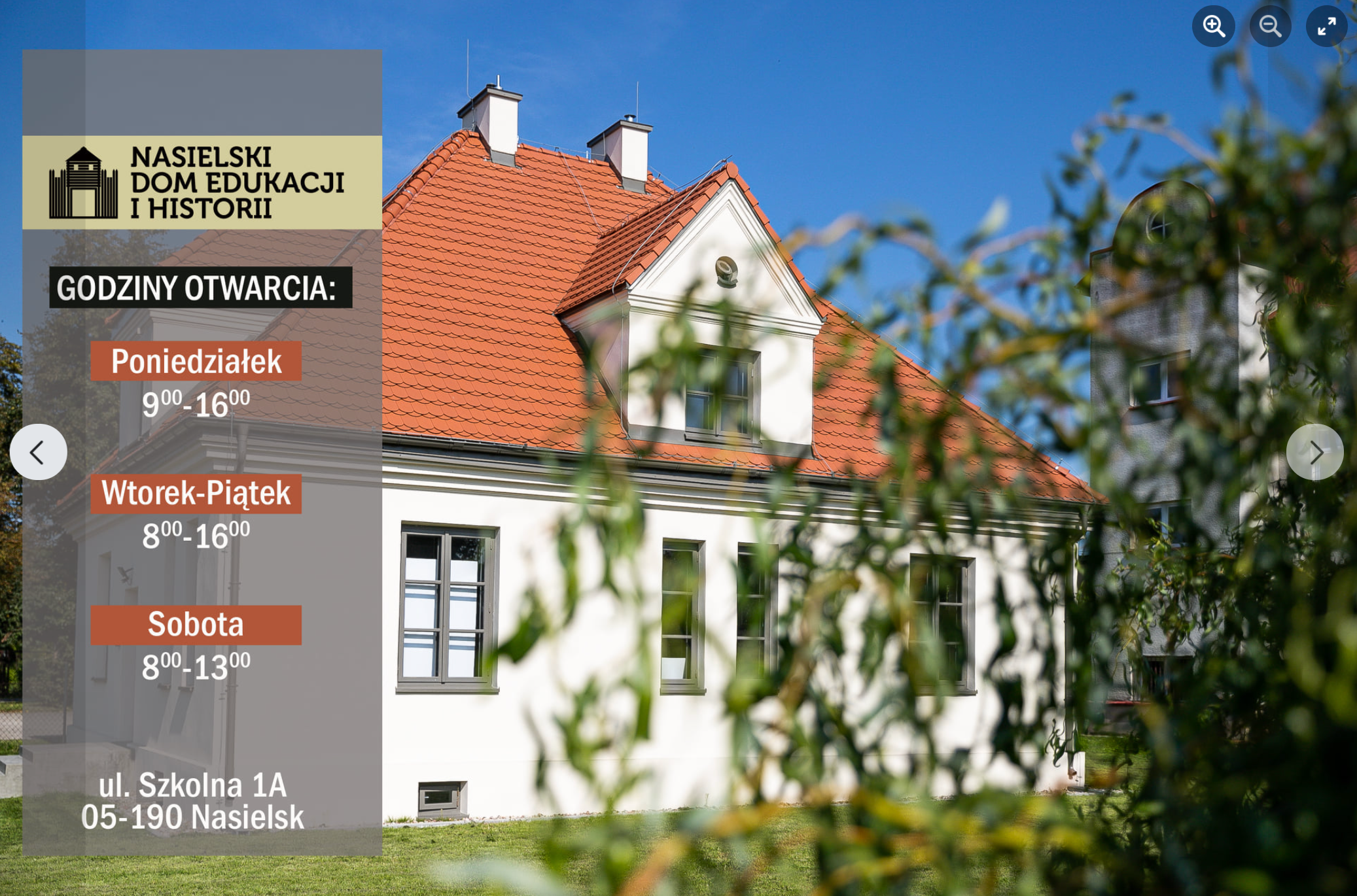 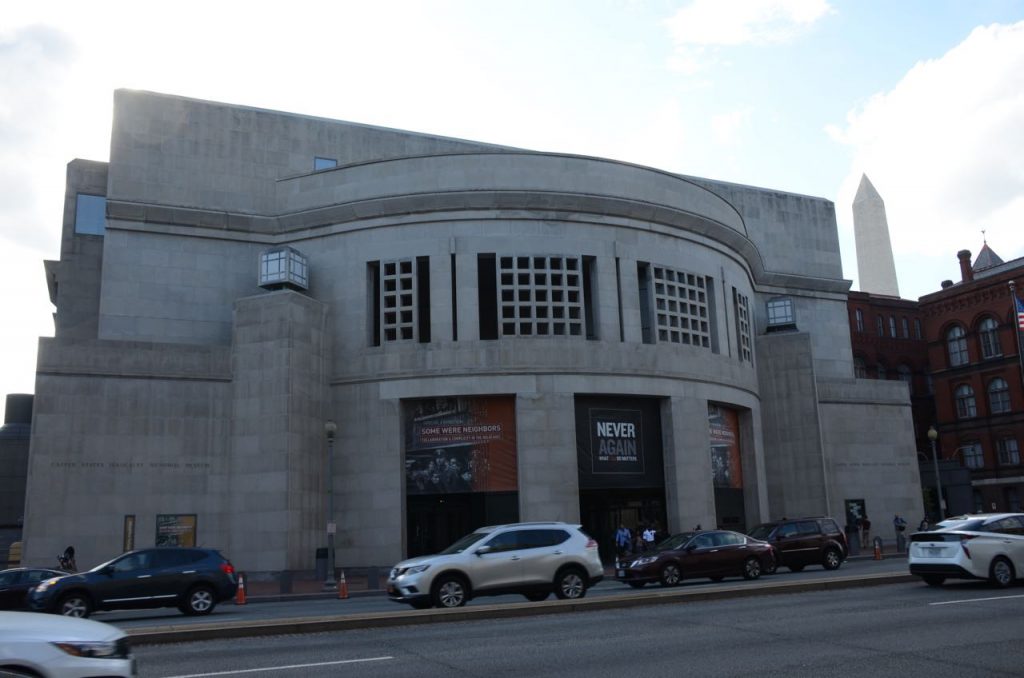 This was my first visit to the USHMM. My last visit to Washington DC was before the museum opened in 1980. 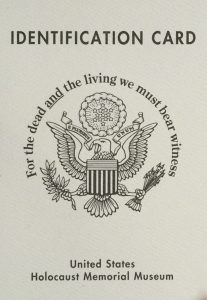 Photos from Ejszyski, a Litvak shtetl

A remarkable story which takes place in Nasielsk, Poland in 1938. Nasielsk is where my wife’s Reitstein / Rotsztejn family come from.