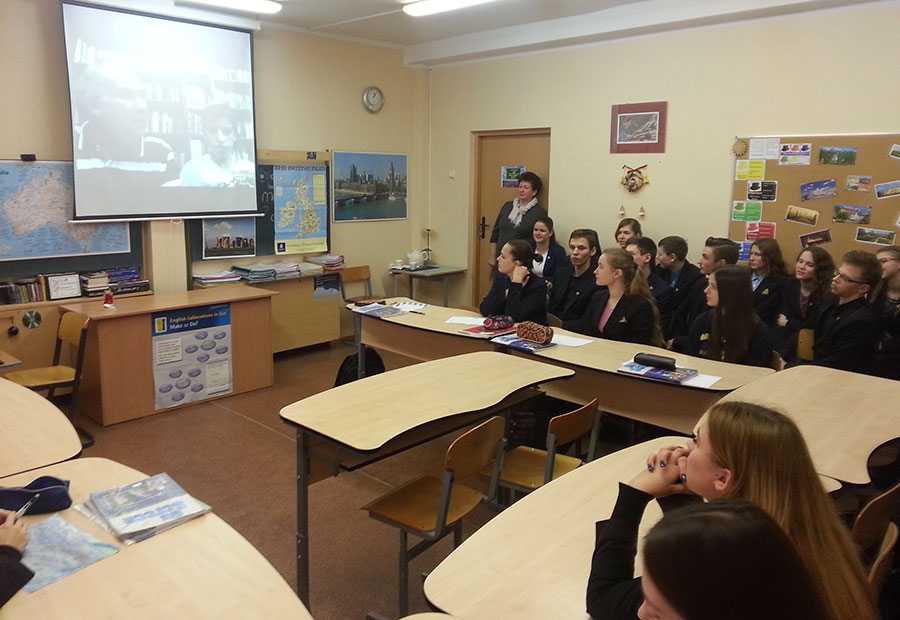 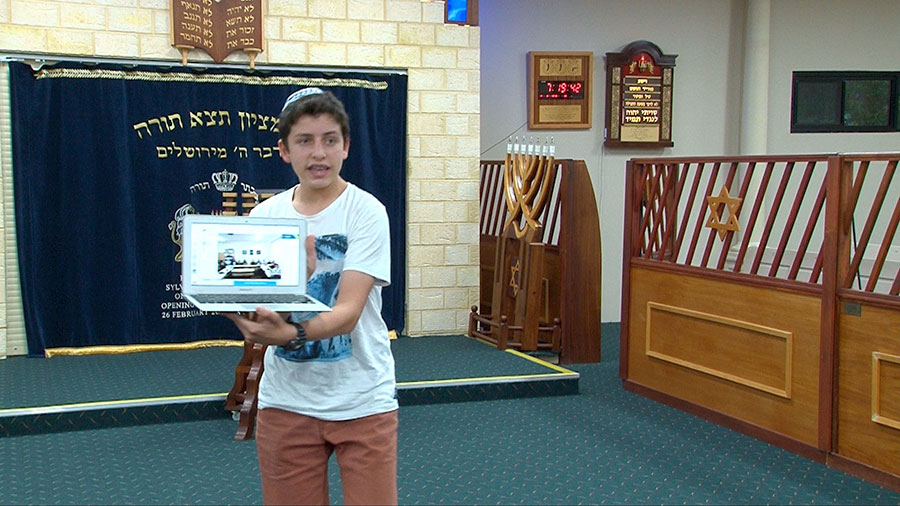 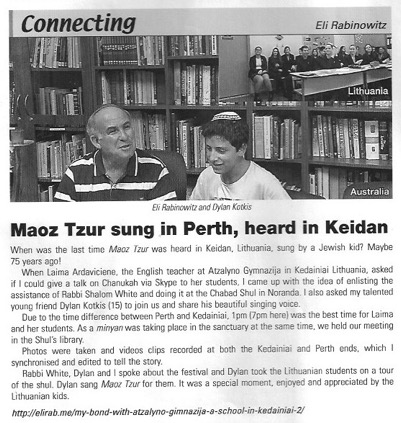 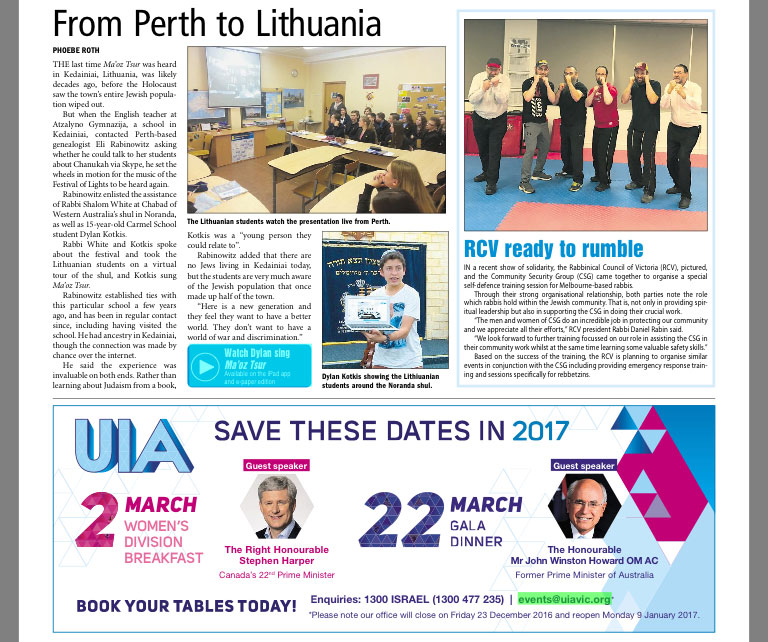 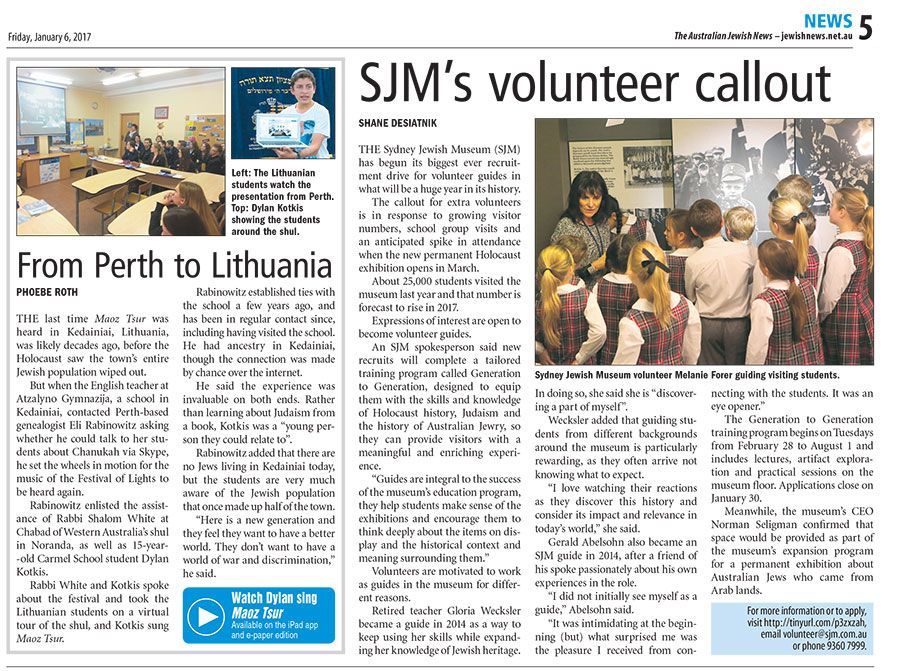 Just think of this – when was the last time Maoz Tzur was heard in Keidan, Lithuania, sung by a Jewish kid? Maybe 75 years ago! When Laima Ardaviciene, the English teacher at Atzalyno Gymnazi… 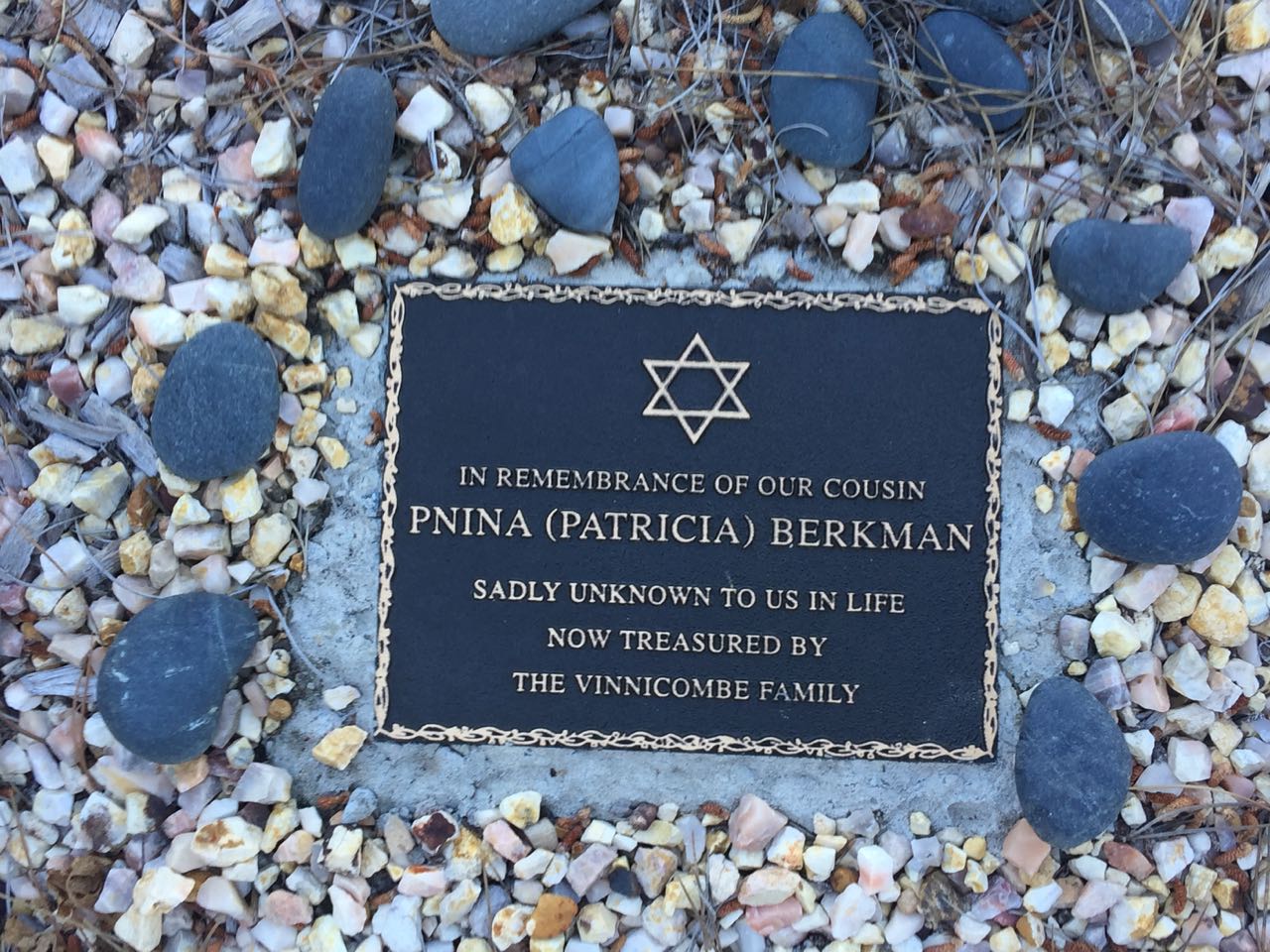 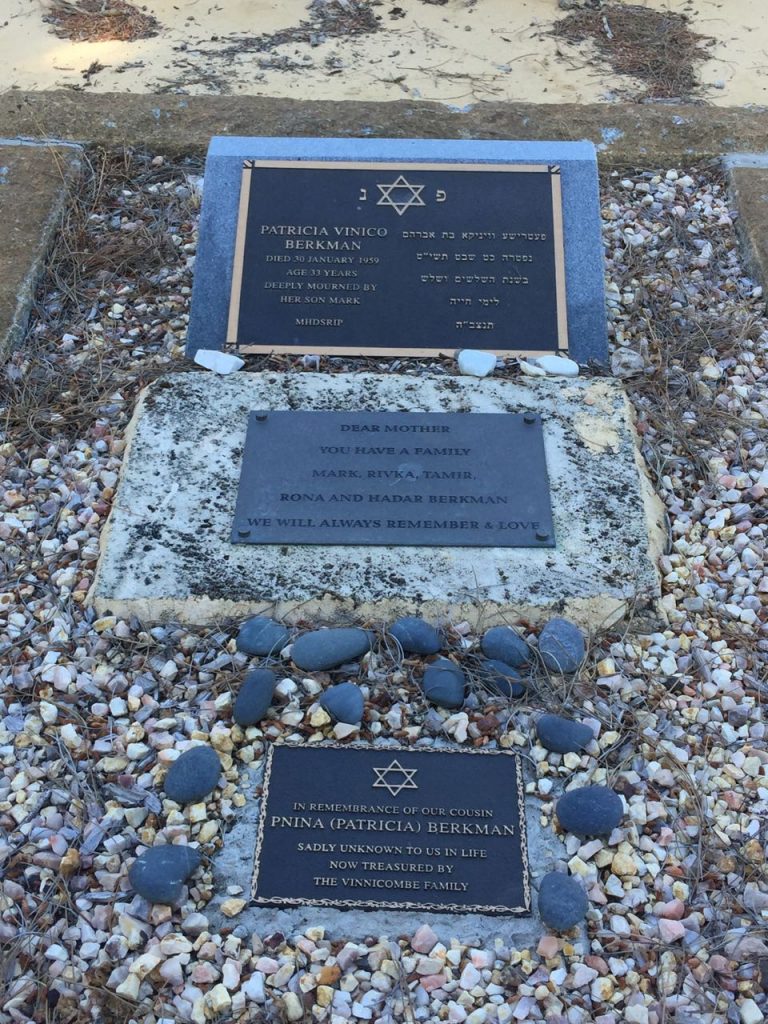 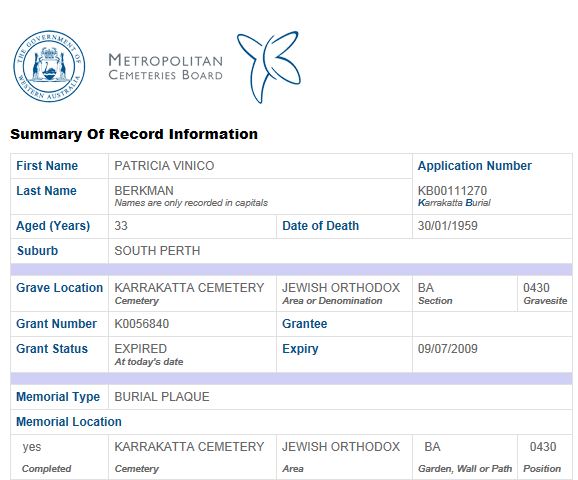 The story about Pnina, her son Mark and his re-connection to his family, appeared in The West Australian on 24 January 2013

Thanks to the researcher, Rose Raymen, for sharing this story with me, and Estelle Blackburn for writing it. 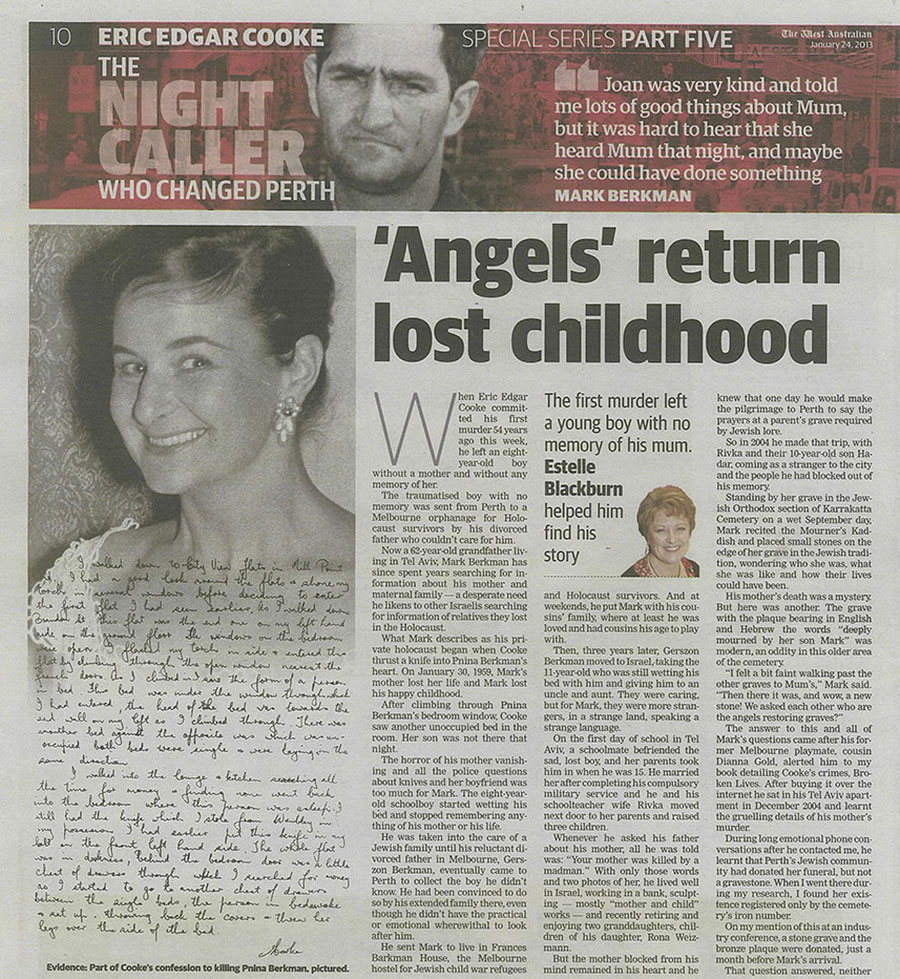 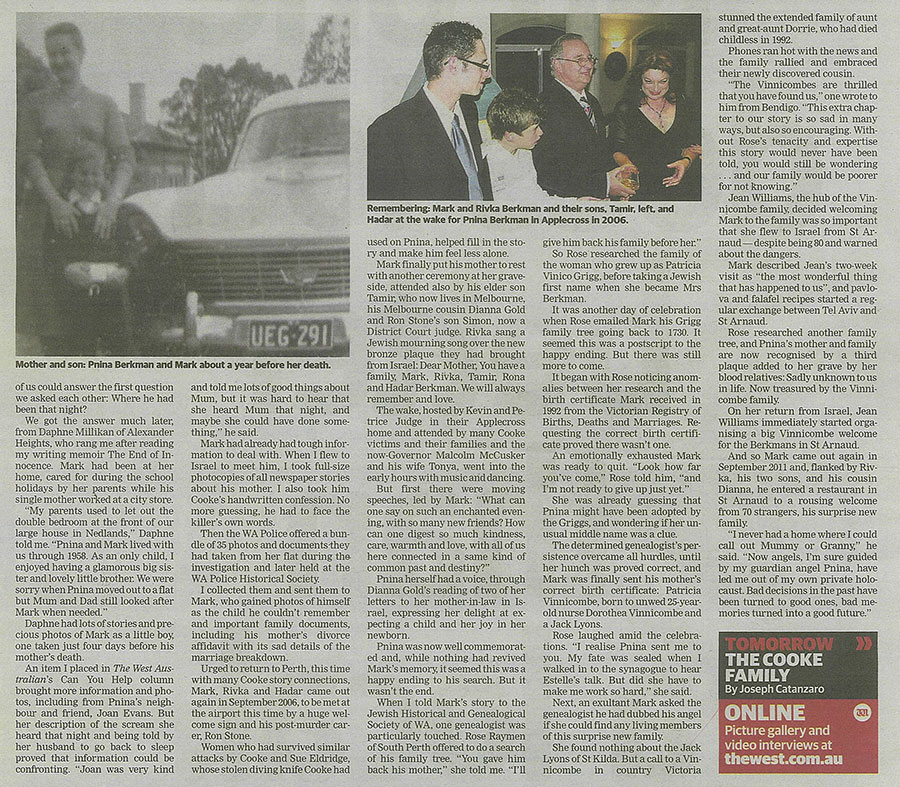 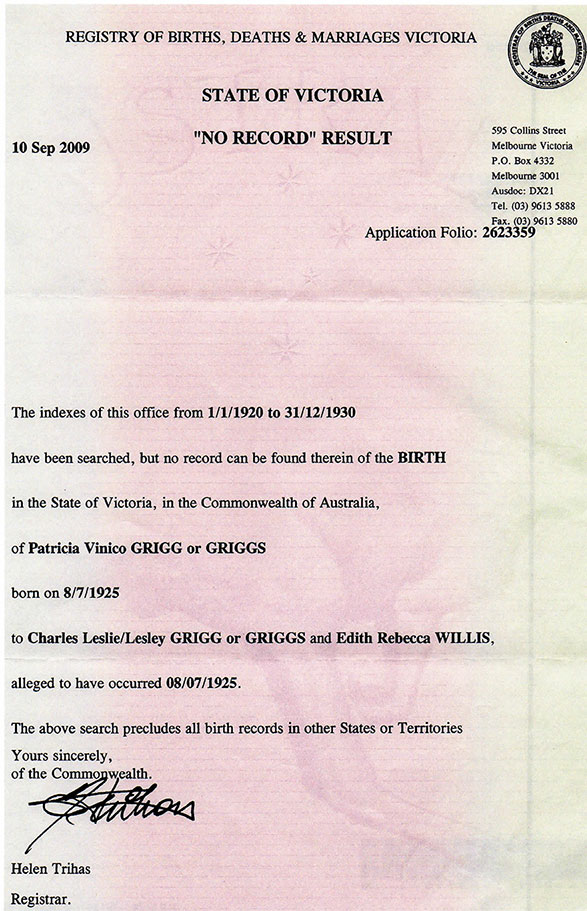 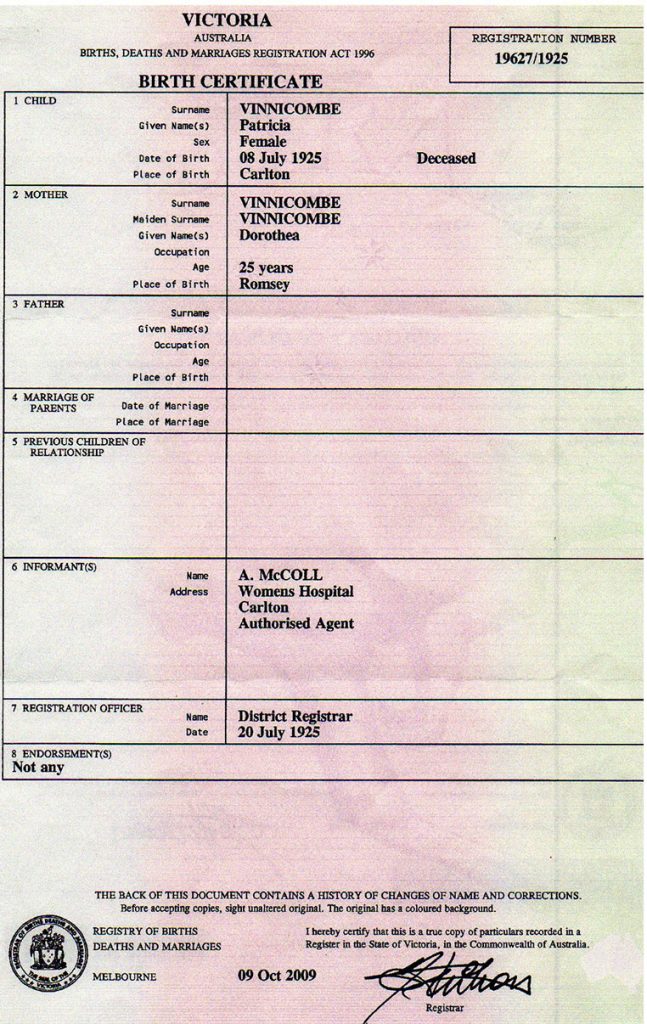 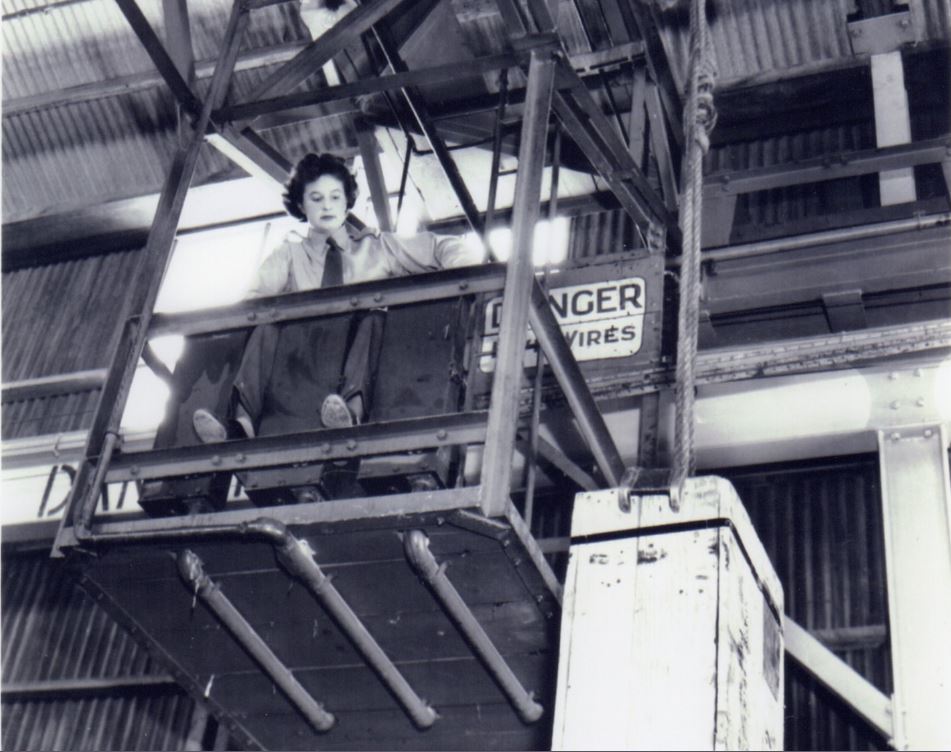 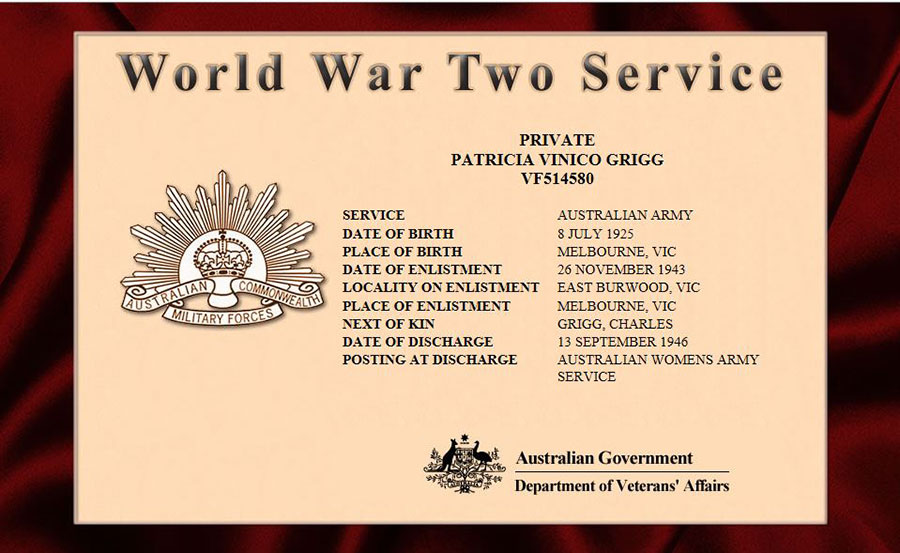 One can see the faces of the children looking out from the fence. 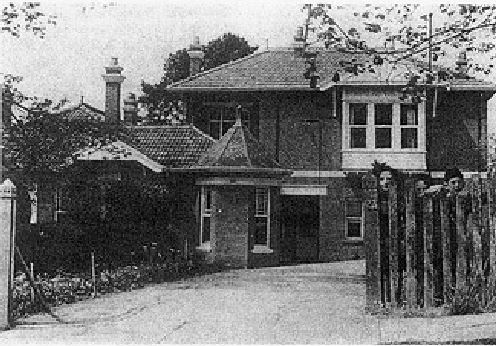 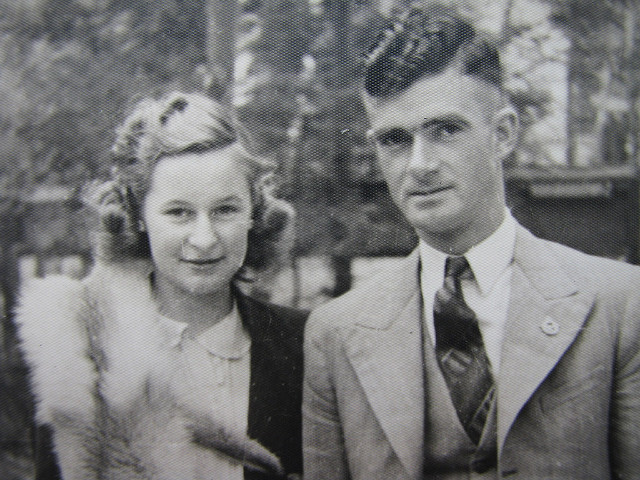 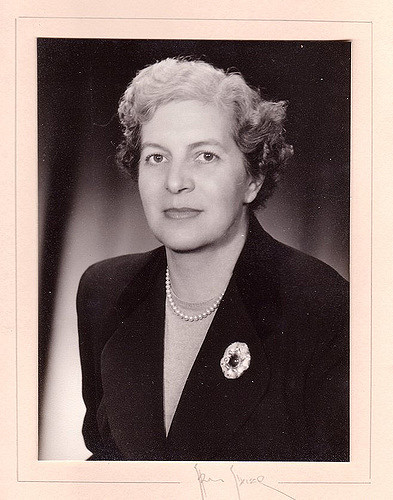 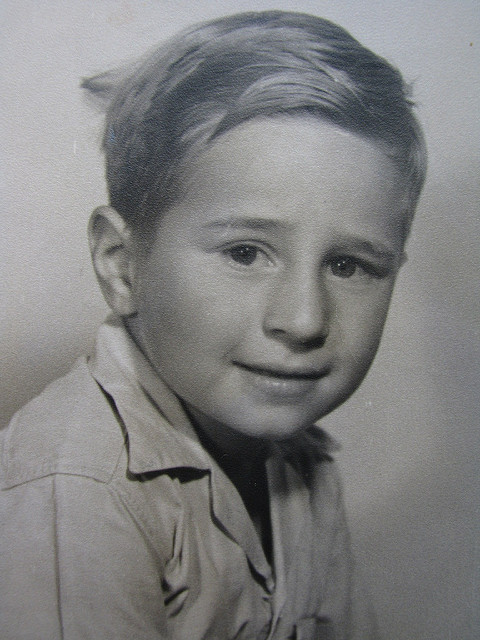 Mark Berkman taken shortly before the death of his mother 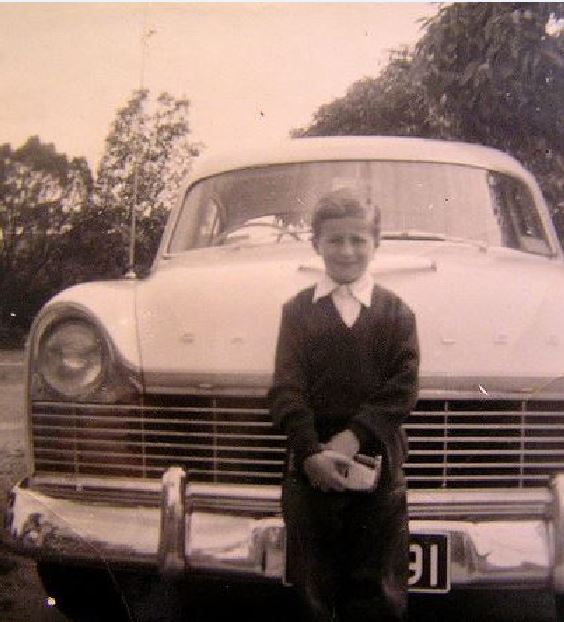 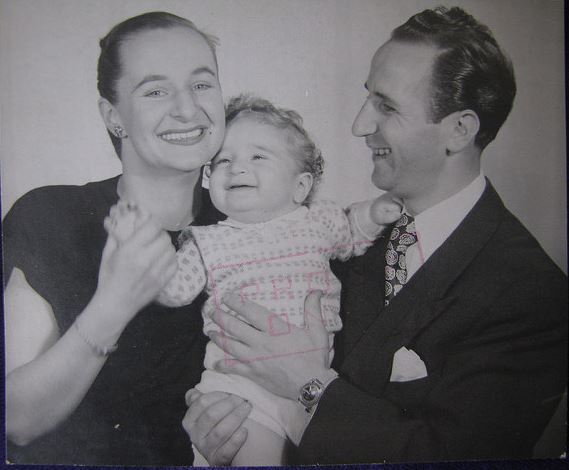 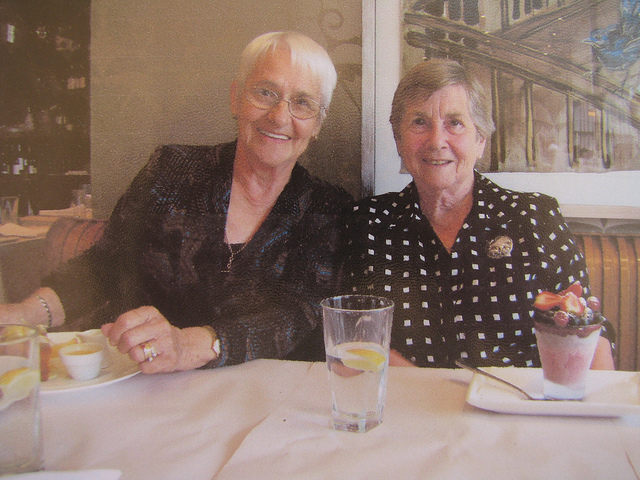 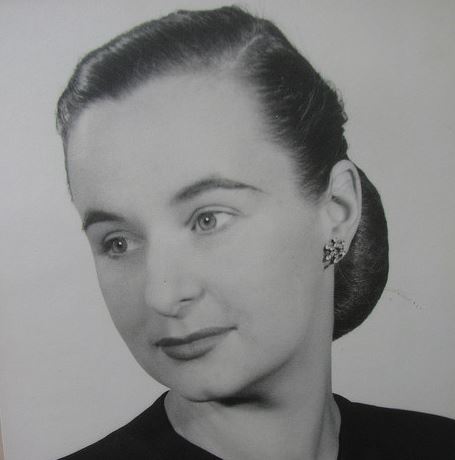 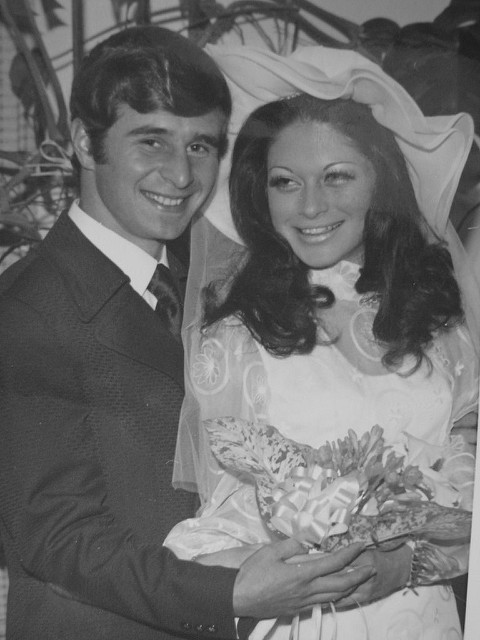 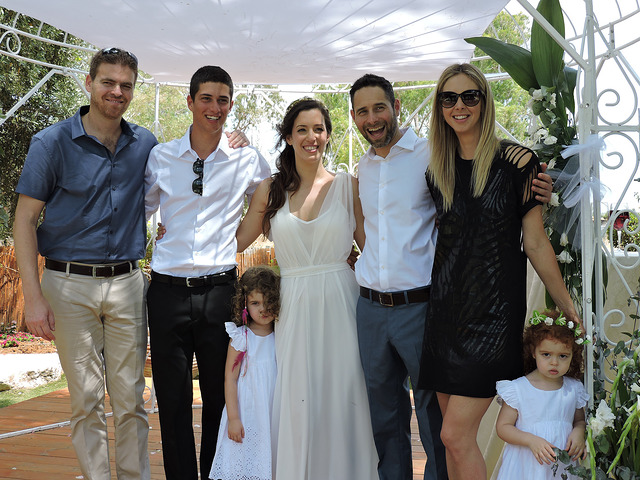 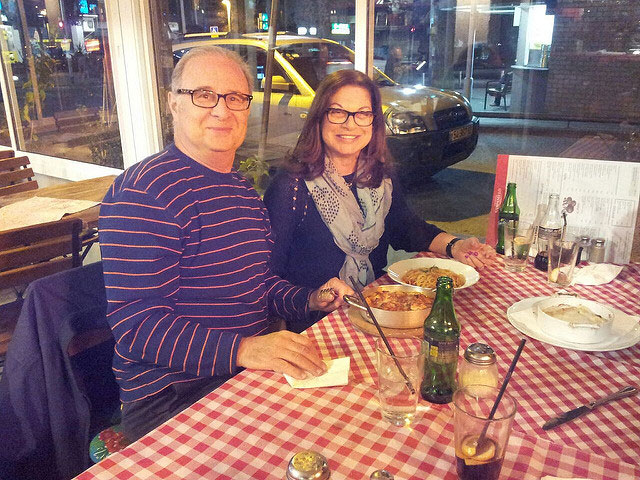 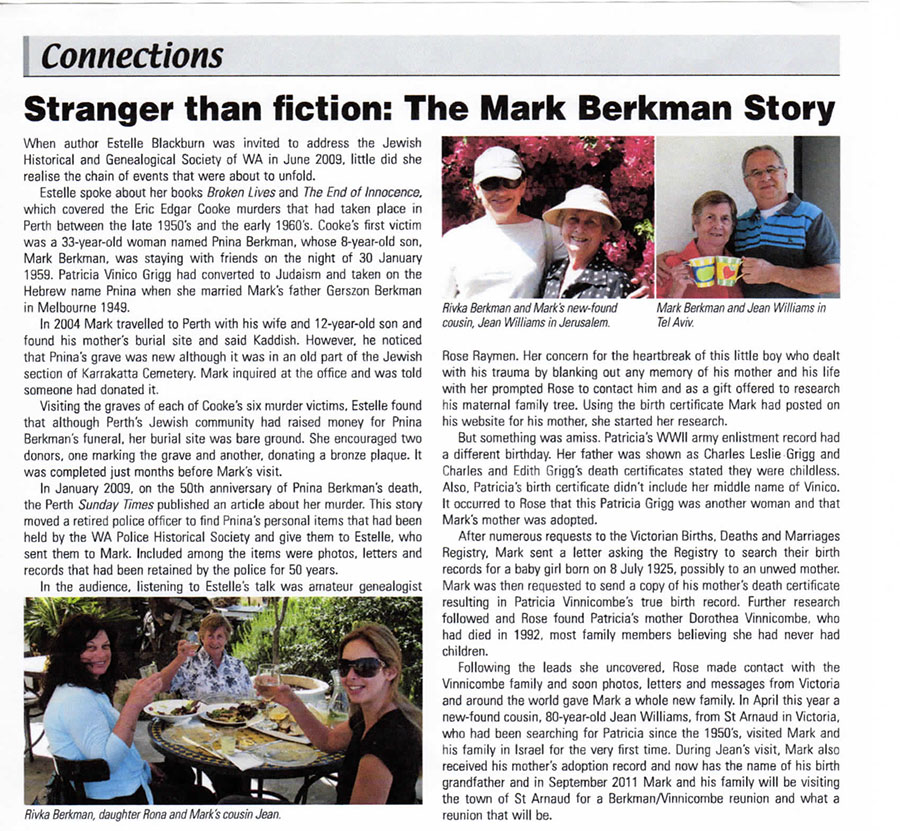