Kraków Główny Osobowy (commonly called Dworzec Główny, Polish for Main station) is the largest and the most centrally located railway station in Kraków. The building, constructed between 1844 and 1847 (architect: P.Rosenbaum), lies parallel to the tracks. The design was chosen to allow for future line expansion. The station was initially a terminus of the Kraków – Upper Silesia Railway (Kolej Krakowsko-Górnośląska, German: Obeschlesische-Krakauer Eisenbahn). Trains entered the trainshed via a brick archway at the northern end of the station which was almost doubled in size in 1871.[1]

The Remu Synagogue and Cemetery

My relationship to Yisrael Isserles, whose matseva is behind me

First time in this shul – restored since I was last in Krakow. 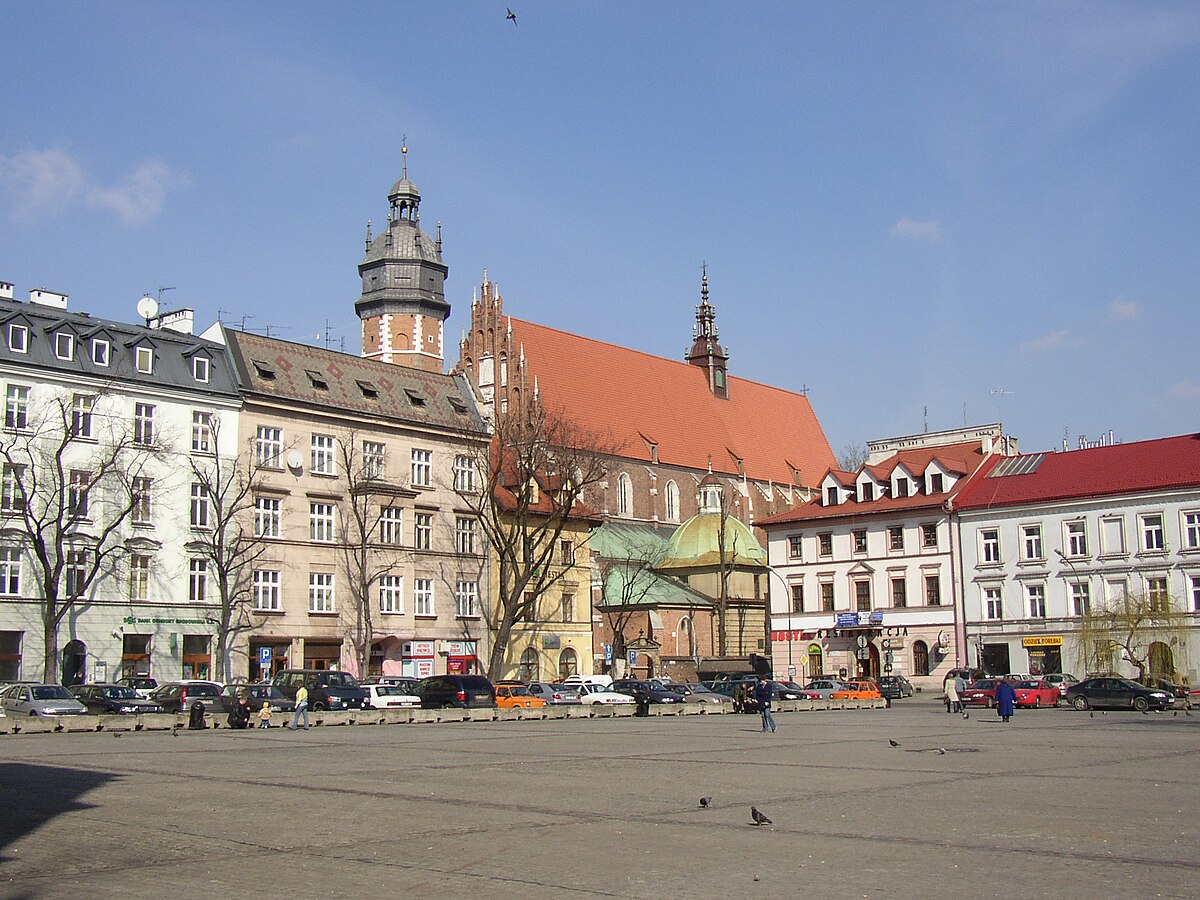 Kazimierz (Polish pronunciation: [kaˈʑimʲɛʂ]; Latin: Casimiria; Yiddish: קוזמיר‎ Kuzimyr) is a historical district of Kraków and Kraków Old Town, Poland. Since its inception in the fourteenth century to the early nineteenth century, Kazimierz was an independent city, a royal city of the Crown of the Polish Kingdom, located south of Kraków Old Town and separated by a branch of the Vistula river. For many centuries, Kazimierz was a place of coexistence and interpenetration of ethnic Polish and Jewish cultures, its north-eastern part of the district was historic Jewish, whose Jewish inhabitants were forcibly relocated in 1941 by the German occupying forces into the Krakow ghetto just across the river in Podgórze. Today Kazimierz is one of the major tourist attractions of Krakow and an important center of cultural life of the city. 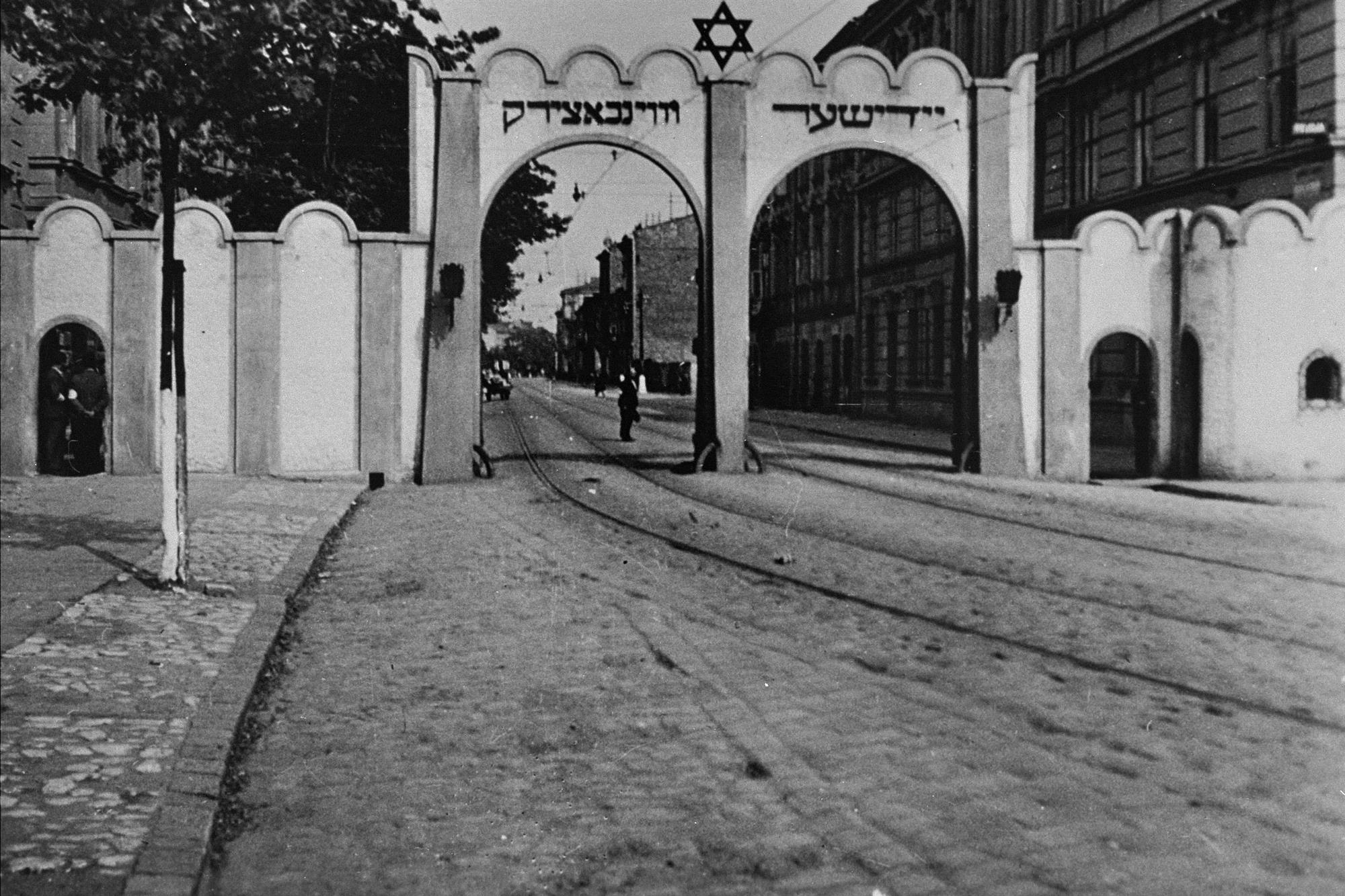 The Kraków Ghetto was one of five major, metropolitan Jewish ghettos created by Nazi Germany in the new General Government territory during the German occupation of Poland in World War II. It was established for the purpose of exploitation, terror, and persecution of local Polish Jews, as well as the staging area for separating the “able workers” from those who would later be deemed unworthy of life.[1] The Ghetto was liquidated between June 1942 and March 1943, with most of its inhabitants sent to their deaths at Bełżec extermination camp as well as Płaszów slave-labor camp,[2] and Auschwitz concentration camp, 60 kilometres (37 mi) rail distance.[3] 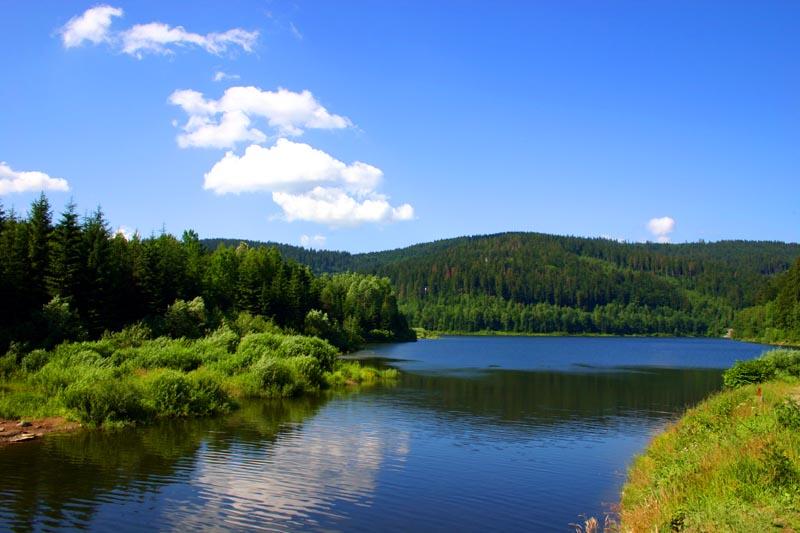 Kraków Old Town is the historic central district of Kraków, Poland.[2] It is one of the most famous old districts in Poland today and was the center of Poland’s political life from 1038 until King Sigismund III Vasa relocated his court to Warsaw in 1596.

I bumped Magda in the square in the Kazimierz. I remembered her from her concert I attended at the Klezmerhois in 2011.  See video below