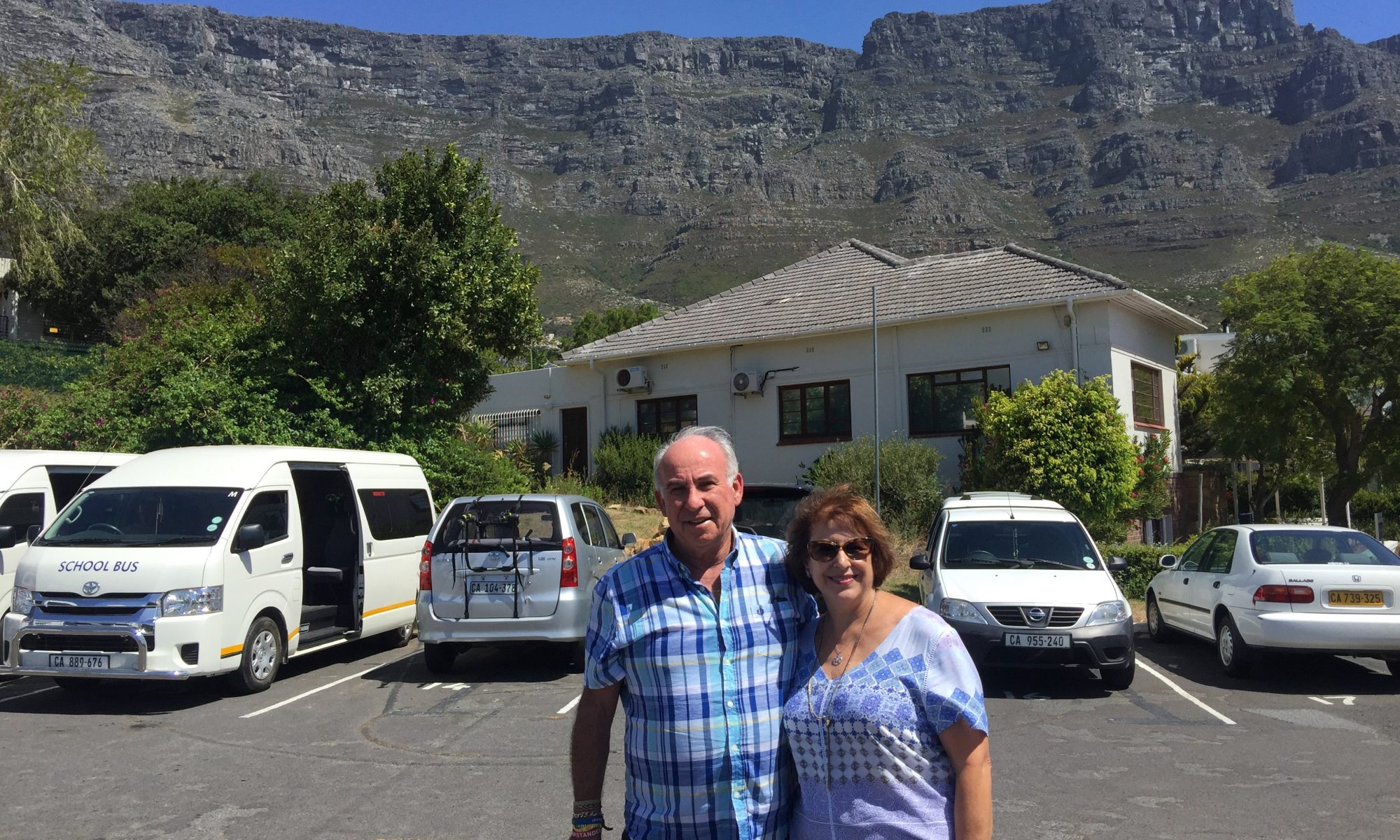 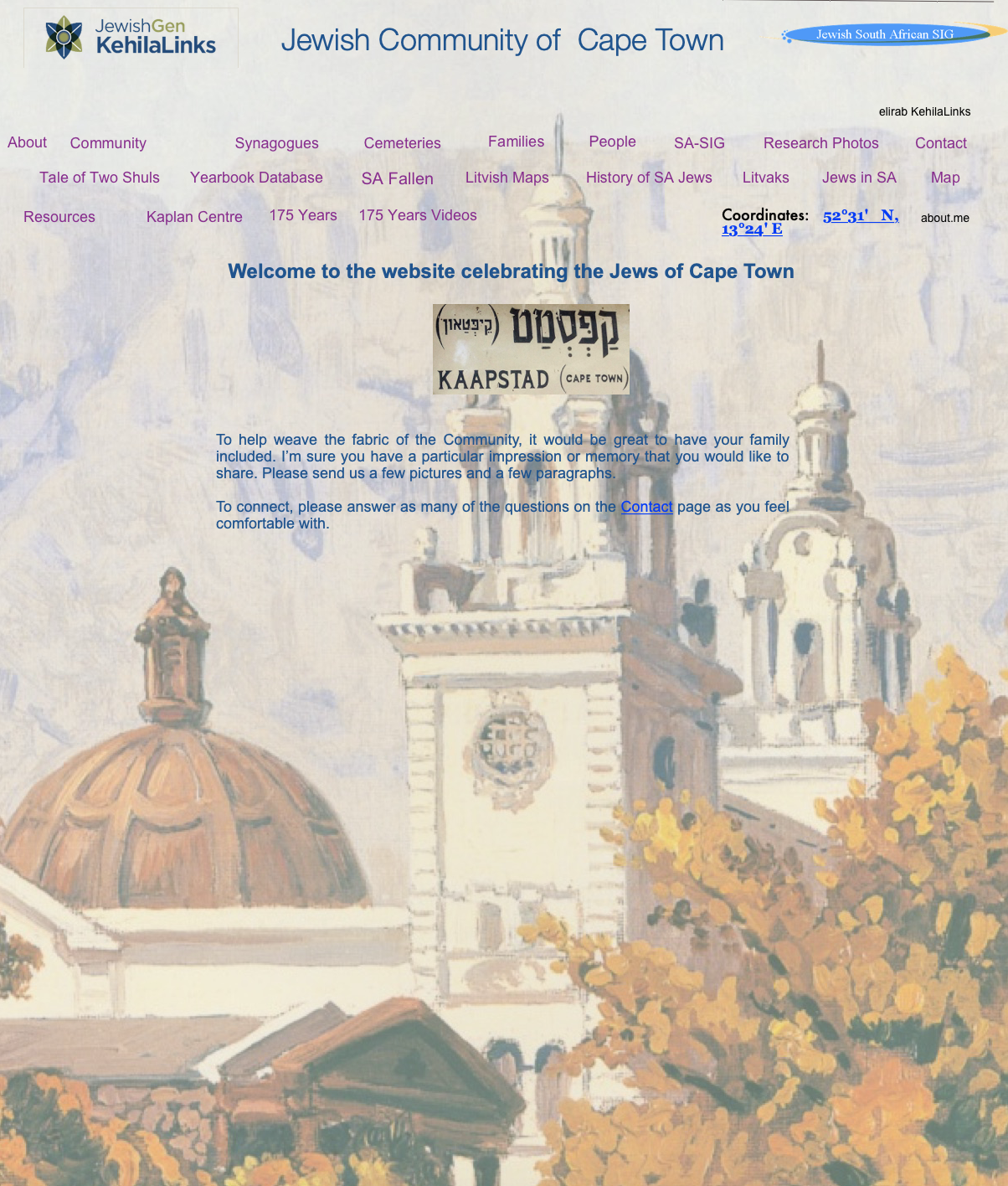 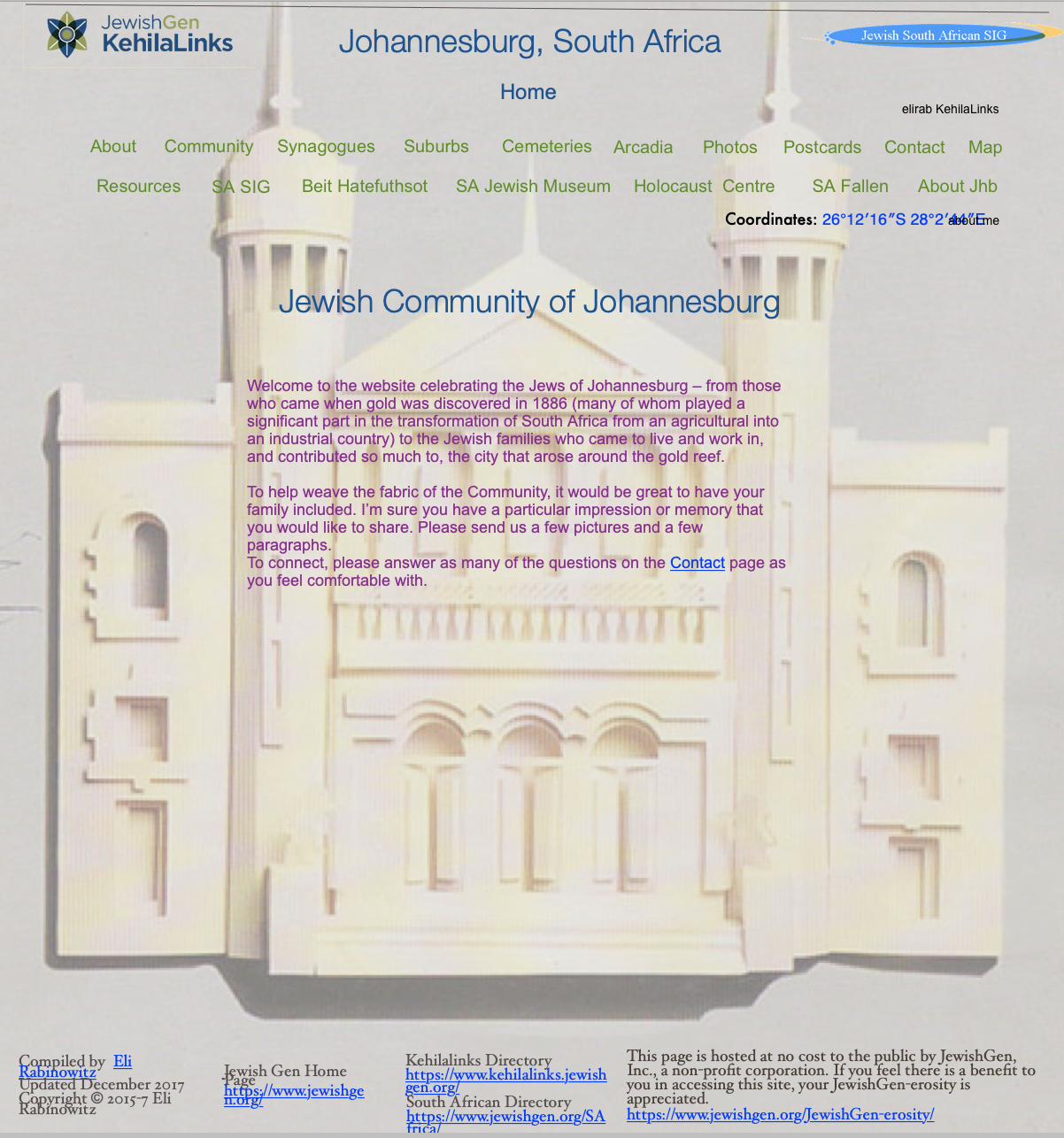 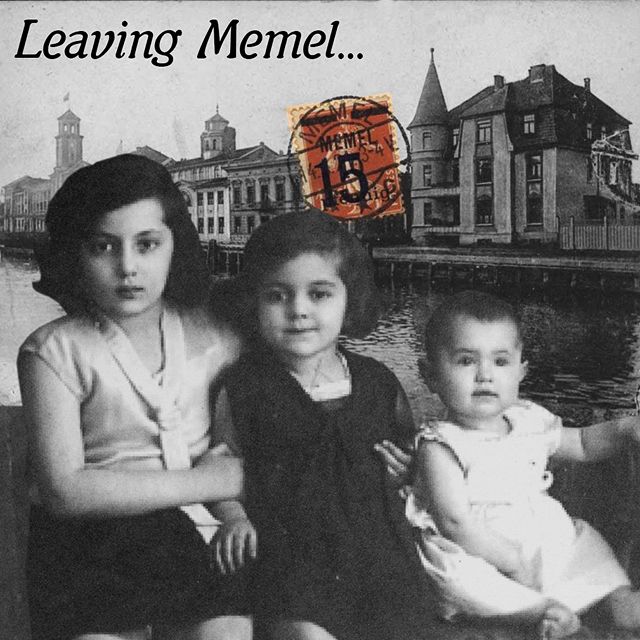 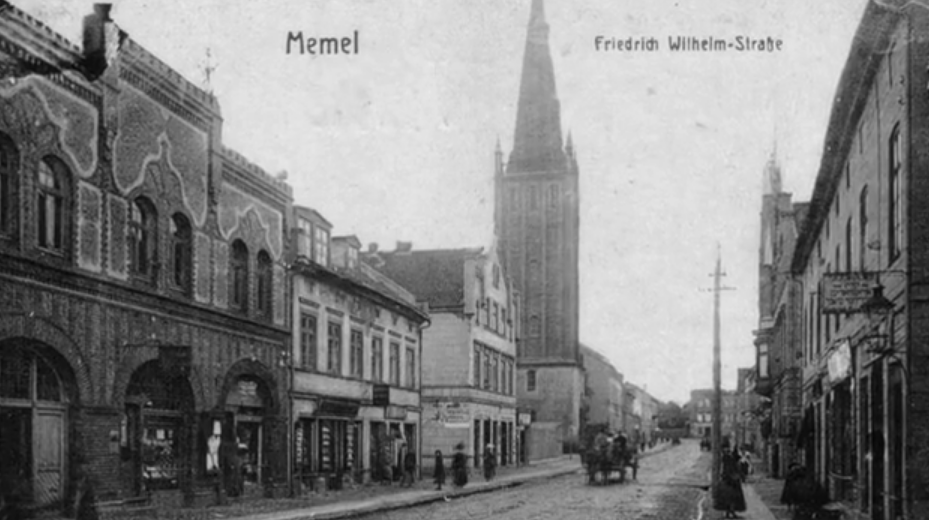 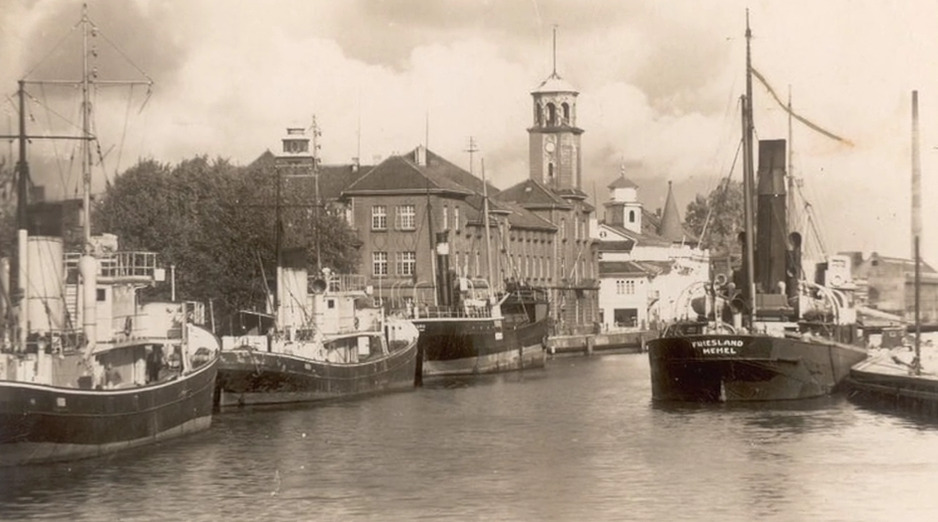 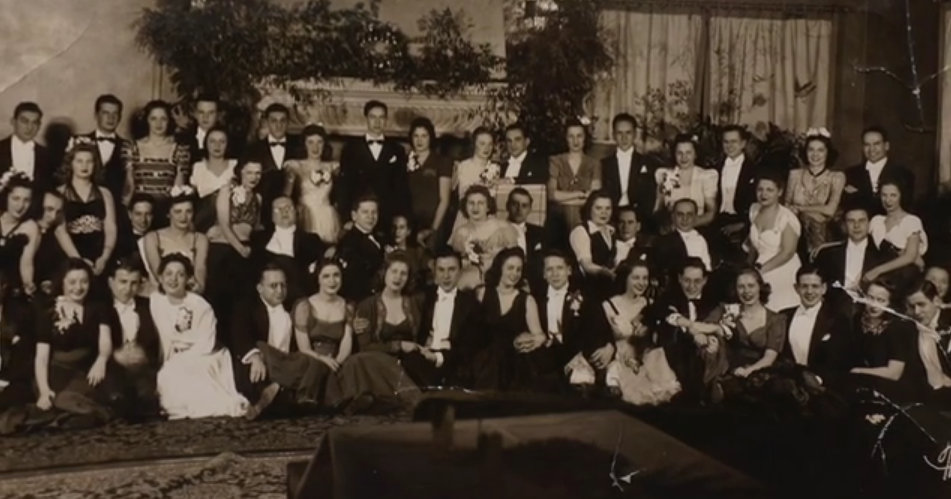 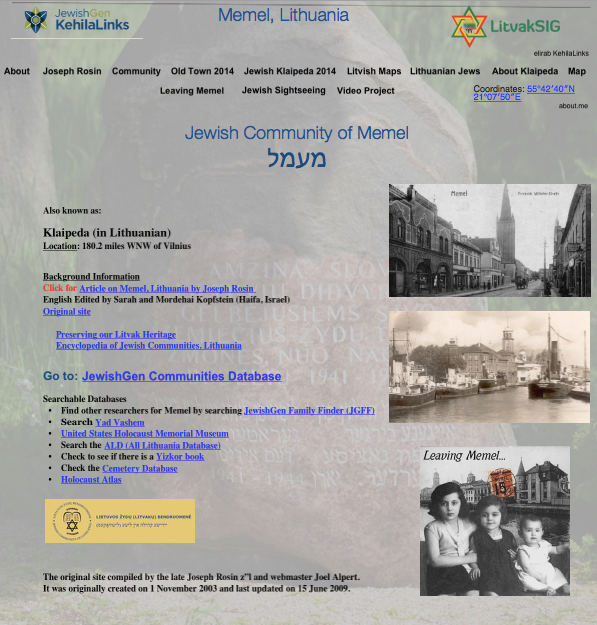 Jewish Community.  Used to refer to a Jewish community, anywhere in the world.

This site is hosted by JewishGen, the world’s largest Jewish genealogical organisation, an affiliate of the Jewish Heritage Museum in New York City. JewishGen provides amateur and professional genealogists with the tools to research their Jewish family history and heritage.

I like to include my photos of synagogues, of which there are many  in Melbourne.

Joseph Plottel (1883– 28 May 1977) was a British born architect who was active in Melbourne, Australia between 1911 and World War II, working in a modernist style with some significant Byzantine-Romanesque features.

Plottel enjoyed a very diverse architectural practice with commercial and residential commissions in an eclectic modern style drawing on the American Romanesque and Arts and Craft movement. Among his early commissions were Embank House at 325 Collins St in 1911, the Williamstown Municipal Buildings in 1914 and several flat projects such as ‘Chilterns’, Glenferrie Road, 1917 ‘Garden Court’ of 1918 in Marne St South Yarra and ‘Waverly’ at 115–119 Grey Street St. Kilda from 1920. These designs tended to fine detailing in brick, but in a restrained manner characteristic of the romantic movement of the Arts Crafts. The prominent use of rain heads and down spouts in the composition is an interesting pointer to Plottel’s later work.[5]

In 1924 Plottel married and also was appointed to design the new St Kilda Synagogue, as the congregation had outgrown the 1872 building. As inspiration he presented a photo of the Temple Isaiah in Chicago, adapting the exterior to a ‘Byzantine Revival’ style with an octagonal base and dome roof clad in Wunderlich tiles, while the interior was finished in what was to become Plottel’s trademark finely crafted woodwork.[6]

The Jewish community provided many commissions, as he became close to several business people who had factories in Melbourne’s Western Suburbs including Footscray and Yarraville. Plottel’s wife Rachel was a doctor specialising in skin conditions. Their only daughter, Philippa May, married Cpl Rolf Hallenstein[7] (the brothers Isaac and Michael Hallenstein established the vast tannery of Michaelis Hallenstein in Footscray with their cousin Moritz Michaelis) and obtained a Master of Laws at the University of Melbourne then went on to a prominent role in women’s affairs and law, as a member of the National Council of Women of Victoria, the Victorian Women Lawyers Society, the Australian Local Government Women’s Association Victoria and many other organisations.[8] 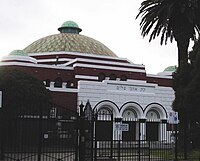 The foundation stone of the new synagogue was laid 28 February 1926 (the contractor being H H Eilenberg) and the synagogue was consecrated on 13 March 1927. The Ladies` Gallery was also extended in 1957–58 to designs by Plottel.[9] The Masonic Club, 164 to 170 Flinders Street Melbourne 1926 – 1927 again featured the extensive use of decorative brickwork, this time in a variation of the Neo – Grec theme, showing the style’s usual chaste ornament, formed by swags, antefixes and a shallow pediment.[10]

The first Australian Kehilalink is now up and running.

The new Perth website about Jewish life is now live and can be accessed at:

Thanks to Michelle Urban for the hundreds of  PHC images and to David Adonis for the Maccabi photos.

Some examples of the Maccabi images:

Images taken in 2012 from the PHC collection.

Rabbi Ephraim Mirvis, Chief Rabbi of the United Hebrew Congregations of the Commonwealth, has visited CHABAD WA on his first tour of Australia and NZ.

He was welcomed into a shul community made up of over more than 95% ex pat South Africans and felt immediately at home.

Rabbi White introduced Chief Rabbi Mirvis, who responded with a his address.

See the video.  It will be particularly appreciated by all South Africans and ex pats.

A tea was held afterwards where the Chief Rabbi was able to meet members of the community, including three other “old boys” of Herzlia High School in Cape Town

To coincide with the Chief Rabbi’s visit to Perth,  the new Cape Town Kehilalink for JewishGen is now live.

To visit my other kehilalinks click on the images below:

Rabbi Ephraim Mirvis, Chief Rabbi of the United Hebrew Congregations of the Commonwealth, tonight in Perth on his visit to Australia.

Rabbi Dovid Freilich introduced Chief Rabbi Mirvis after which the Chief Rabbi inspired us with his first address in Australia. Julian Sher then moderated questions from the floor.

A tea was held afterwards where the Chief Rabbi and Valerie Mirvis were able to meet members of the Perth Jewish community, including Bram Beinart, a classmate from Herzlia School in Cape Town, meeting for the first time since 1973.

To coincide with the Chief Rabbi’s visit to Perth, I am launching the new Cape Town Kehilalink for JewishGen.

To visit my other kehilalinks click on one of the images below:

One of my photos of Brest in 2012 was chosen for the front cover of this volume.

Thanks to Joel Alpert and JewishGen for allowing me to use this information.

This material is made available by JewishGen, Inc. and the Yizkor Book Project for the purpose of
fulfilling our mission of disseminating information about the Holocaust and destroyed Jewish communities.
This material may not be copied, sold or bartered without JewishGen, Inc.’s permission. Rights may be reserved by the copyright holder.

JewishGen, Inc. makes no representations regarding the accuracy of the translation. The reader may wish to refer to the original material for verification.
JewishGen is not responsible for inaccuracies or omissions in the original work and cannot rewrite or edit the text to correct inaccuracies and/or omissions.
Our mission is to produce a translation of the original work and we cannot verify the accuracy of statements or alter facts cited.