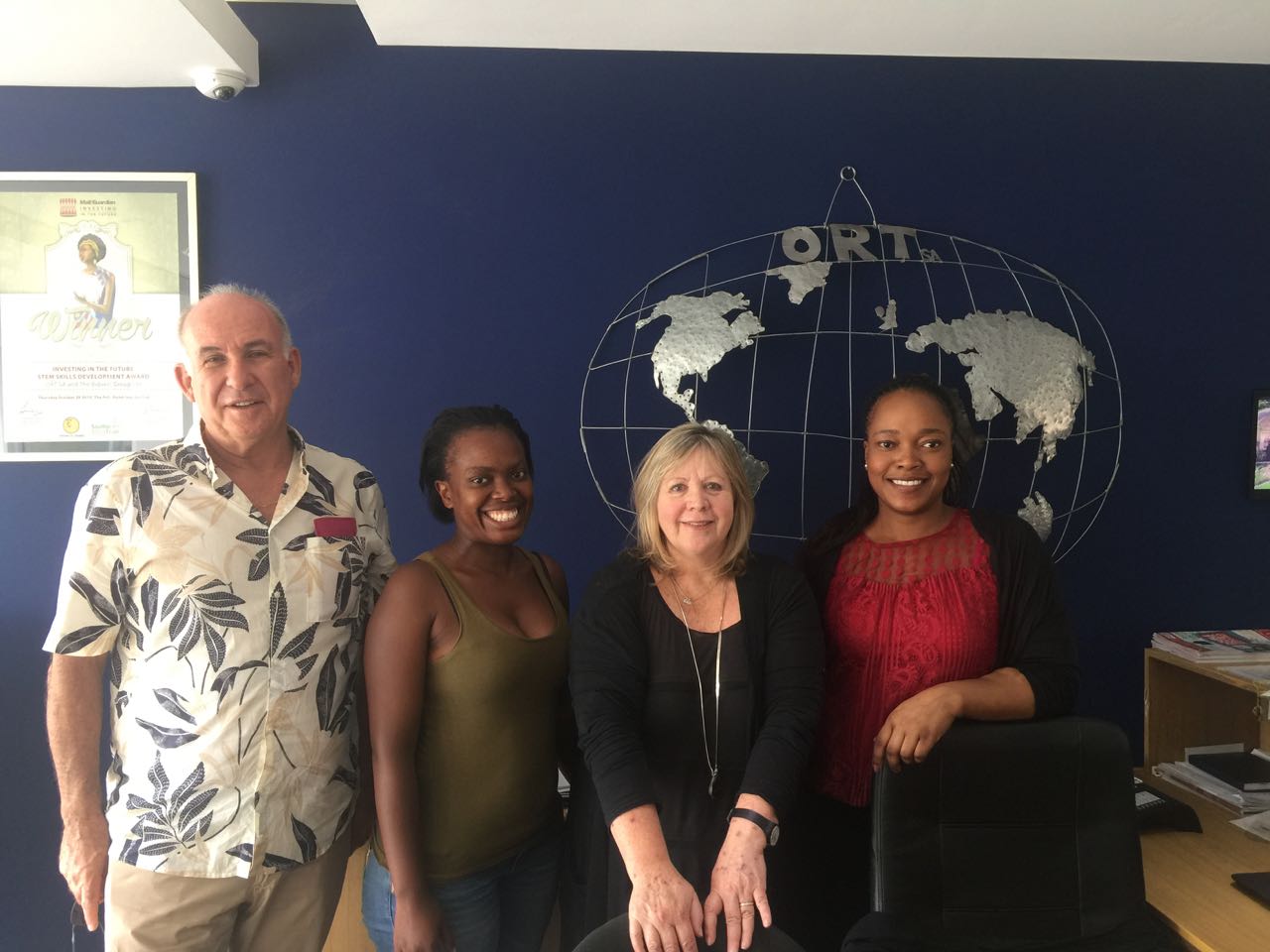 Photos from my visit to Jo’burg 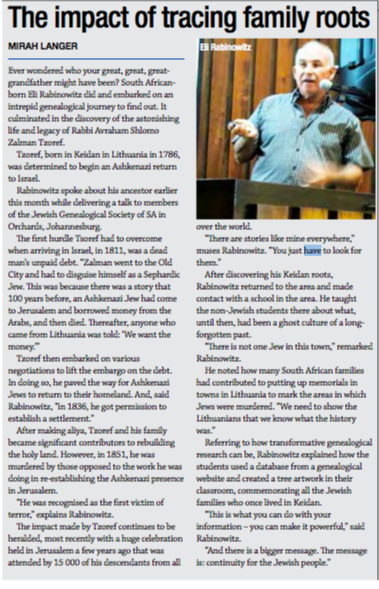 The impact of tracing family roots 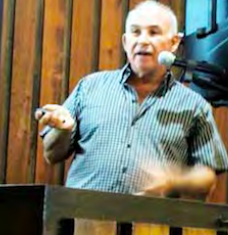 Ever wondered who your great, great, great- grandfather might have been? South African- born Eli Rabinowitz did and embarked on an intrepid genealogical journey to nd out. It culminated in the discovery of the astonishing life and legacy of Rabbi Avraham Shlomo Zalman Tzoref.

Tzoref, born in Keidan in Lithuania in 1786, was determined to begin an Ashkenazi return to Israel.

Rabinowitz spoke about his ancestor earlier this month while delivering a talk to members of the Jewish Genealogical Society of SA in Orchards, Johannesburg.

The first hurdle Tsoref had to overcome when arriving in Israel, in 1811, was a dead man’s unpaid debt. “Zalman went to the Old City and had to disguise himself as a Sephardic Jew.” This was because there was a story that 100 years before, an Ashkenazi Jew had come to Jerusalem and borrowed money from the Arabs, and then died. Thereafter, anyone who came from Lithuania was told: ‘We want the money.’”

Tzoref then embarked on various negotiations to lift the embargo on the debt. In doing so, he paved the way for Ashkenazi Jews to return to their homeland. And, said Rabinowitz, “in 1836, he got permission to establish a settlement.”

After making aliya, Tzoref and his family became signicant contributors to rebuilding the holy land. However, in 1851, he was murdered by those opposed to the work he was doing in re-establishing the Ashkenazi presence in Jerusalem.

“He was recognised as the first victim of terror,” explains Rabinowitz.

The impact made by Tzoref continues to be heralded, most recently with a huge celebration held in Jerusalem a few years ago that was attended by 15 000 of his descendants from all over the world.

“There are stories like mine everywhere,” muses Rabinowitz. “You just have to look for them.”

After discovering his Keidan roots, Rabinowitz returned to the area and made contact with a school in the area. He taught the non-Jewish students there about what, until then, had been a ghost culture of a long- forgotten past.

“ There is not one Jew in this town,” remarked Rabinowitz.

He noted how many South African families had contributed to putting up memorials in towns in Lithuania to mark the areas in which Jews were murdered. “We need to show the Lithuanians that we know what the history was.”

Referring to how transformative genealogical research can be, Rabinowitz explained how the students used a database from a genealogical website and created a tree artwork in their classroom, commemorating all the Jewish families who once lived in Keidan.

“This is what you can do with your information – you can make it powerful,” said Rabinowitz.

“And there is a bigger message. The message is: continuity for the Jewish people.” 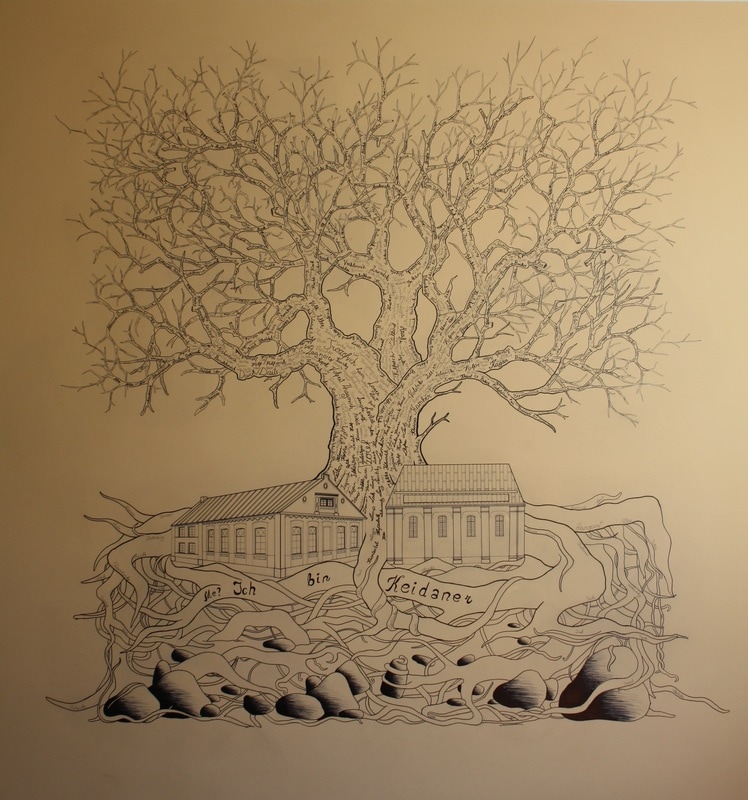