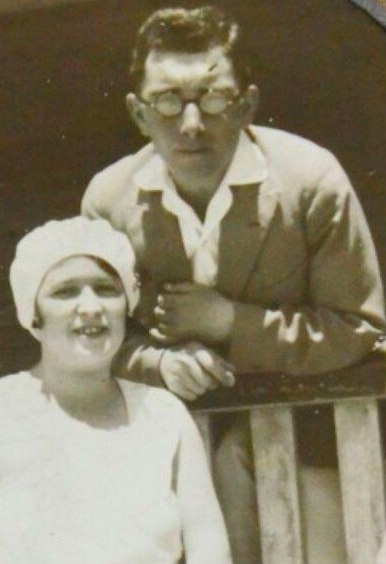 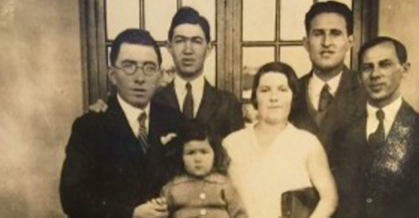 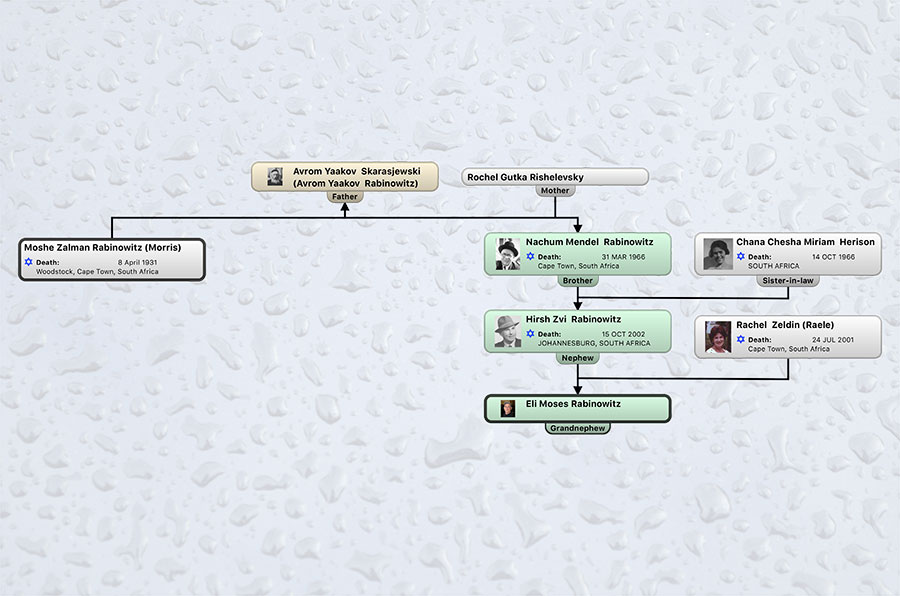 listen)); German: Libau, Polish: Lipawa), is a city in western Latvia, located on the Baltic Sea directly at 21°E. It is the largest city in the Kurzeme Region and the third largest city in the country after Riga andDaugavpils. An important ice-free port, as of 1 July 2011, Liepāja had a population of 75,000.

Liepāja is known throughout Latvia as “The city where the wind is born”, likely because of the constant sea breeze. A song of the same name (Latvian: “Pilsētā, kurā piedzimst vējš”) was composed by Imants Kalniņš and has become the anthem of the city. Its reputation of Liepāja as the windiest city in Latvia was strengthened with the construction nearby of the largest wind power plant in the nation (33 Enercon wind turbines).

The Coat of Arms of Liepāja was adopted four days after the jurisdiction gained city rights on 18 March 1625.[1] These are described as: “on a silver background, the lion of Courland with a divided tail, who leans upon a linden (Latvian: Liepa) tree with its forelegs.” The flag of Liepāja has the coat of arms in the center, with red in the top half and green in the bottom.[1]

The Liepāja massacres were a series of mass executions, many in public or semi-public, in and near the city of Liepāja (German: Libau), on the west coast of Latvia in 1941 after the Nazi occupation of Latvia. The main perpetrators were detachments of the Einsatzgruppen, the Sicherheitsdienst or SD, the Ordnungspolizei, or ORPO, and Latvian auxiliary police and militia forces. Wehrmacht and German naval forces participated in the shootings.[1] In addition to Jews, the Nazis and their Latvian collaborators also killed Gypsies, communists, the mentally ill[1] and so-called “hostages”.[2] In contrast to most other Holocaust murders in Latvia, the killings at Liepāja were done in open places.[3] About 5,000 of the 5,700 Jews trapped in Liepāja were shot, most of them in 1941.[2] The killings occurred at a variety of places within and outside of the city, including Rainis Park in the city center, and areas near the harbor, the Olympic Stadium, and the lighthouse. The largest massacre, of 2731 Jews, and 23 communists, happened from December 15 to 17, 1941, in the dunes near Šķēde, on an old Latvian army training ground.[2] More is known about the killing of the Jews of Liepāja than in any other city in Latvia except for Riga.[4]

Aizpute (German: Hasenpoth) is a town in western Latvia‘s Aizpute municipality in the valley of Tebra River, 50 km (31 mi) northeast of Liepāja.

Territory of modern Aizpute was inhabited by ancient Curonians since 9th century. St. John Lutheran church has been built on the curonian hillfort. In 13th century during Livonian crusade territory of Aizpute was conquered by German crusaders. Already in 1248 master of the Livonian Order Dietrich von Grüningen ordered building of stone castle in Aizpute. Castle and whole settlement became known as Hasenpoth. After partition of Courland in 1253 Aizpute became part of Bishopric of Courland. In 1260 Aizpute church is built. Bishop of Courland Otto granted Magdeburg rights to Aizpute in 1378.

In the second half of the 16th century Aizpute experienced rapid development because Tebra river was used as main trade route for merchants of Aizpute who shipped their cargo down to the sea. After the Polish-Swedish war all trade and shipping infrastructure was destroyed and Aizpute started to experience decline. During 1611-1795 it was under the power of the Polish–Lithuanian Commonwealth as a capital of the semi-autonomous Powiat Piltynski (District ofPiltene).

In 1795 Aizpute and whole of Courland was incorporated into Russian Empire and became part of Courland Governorate. During Russian revolution of 1905 Aizpute was one of the places where local revolutionists showed armed resistance to Cossack punitive units. It led to the so-called Aizpute War.

During Republic of Latvia Aizpute became centre of a district but in the Soviet period it lost its position and became part of Liepāja district. Since 2009 Aizpute is a centre of Aizpute municipality.

Its current name is the Lettization of the German one and is officially in use since 1917.

Main activities involve the exchange between culture, science and education, including the organisation of residencies, workshops, seminars, lectures, presentations and other activities.

I met the delightful Signe Pucena who runs Serde with her husband, Ugis. Their daughter is Trine.

A Notebook of Traditions

Narratives about the Jews of Aizpute

The cover and some images – you can order from Serde

On the road to Riga