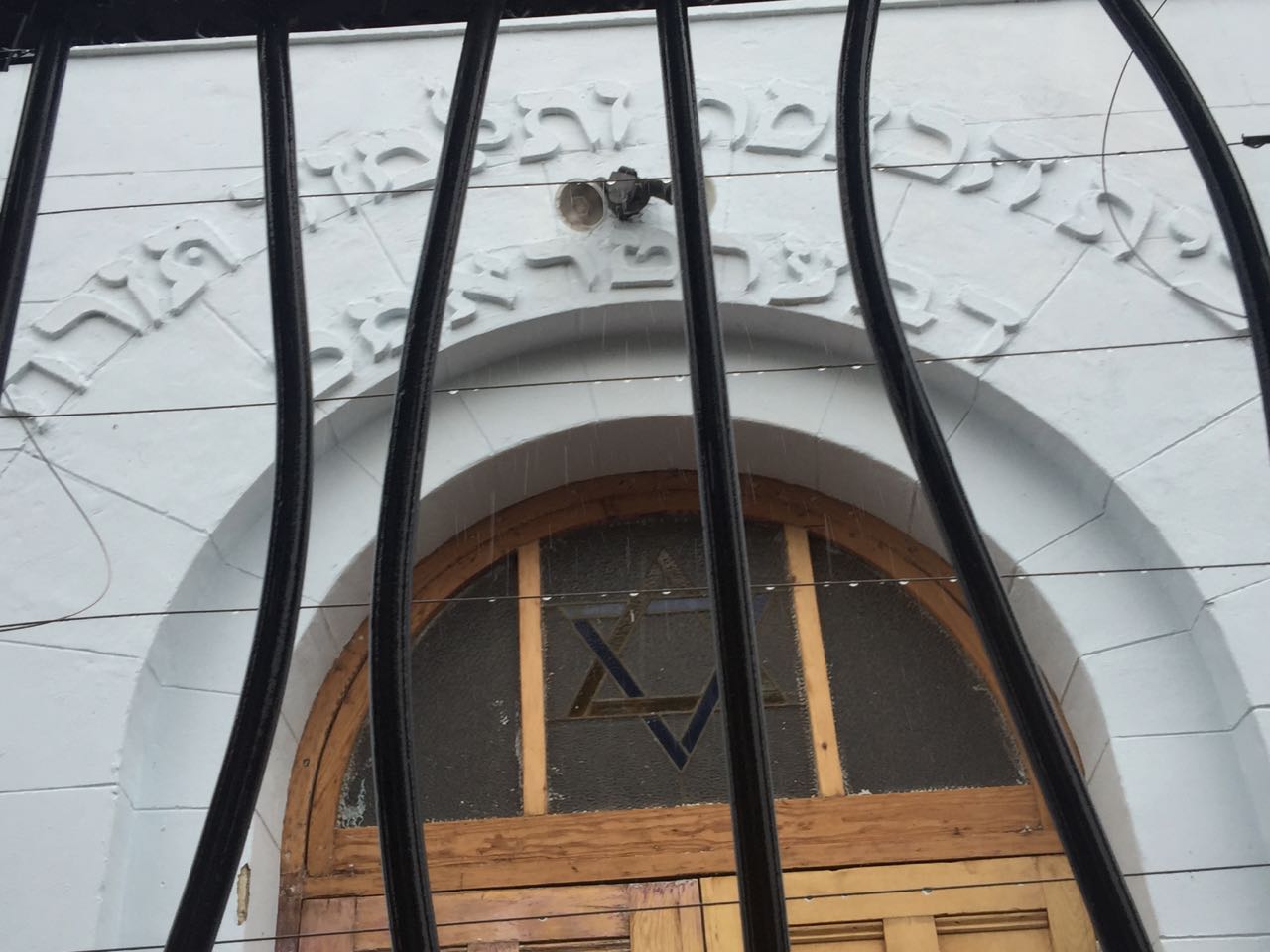 On my recent visit to Jo’burg, my friend Ishvara Dhyan showed me the once thriving Jewish world of Troyeville and Jeppestown – a sampling of his wonderful tours of old Johannesburg.

Thanks also goes out to Marc Latilla for sharing his well researched blogs of these old Jo’burg suburbs.

And to the others whose blogs were included.

Thanks to Marc Latilla for his well sourced blog:

Like Doornfontein, Bertams had a sizeable Jewish community due to the influx of immigrants as explained in the piece below:

Despite such official anti-Semitic immigration sentiments, between 1924 and 1930 there was a noticeable rise in the immigration of Jewish refugees from Lithuania, Poland and Latvia to Johannesburg (Adler 1979:71). That a high percentage of these immigrants settled in the eastern suburbs of Johannesburg is clear from a 1936 survey which listed Doornfontein, Bertrams and Jeppe as home to the single largest Jewish community on the Witwatersrand . What makes this significant is that almost twenty percent of workers in the area were manual labourers. This was predominantly then a community of workers, not owners.

“Thus it can be established that between 1920 and 1940 there was a concentration of Jewish immigrant workers living in the Johannesburg suburbs of Doornfontein, Bertrams and Jeppe. Their greatest significance however lies in the fact that they were immigrants and that a large proportion of them were manual labourers of the artisan class”.

As the second generation of better educated and entrepreneurial Jews moved away from Bertrams to the northern suburbs, the usage of the Shuls and Synagogues  in the areas dropped. The Bertrams Synagogue (also known as the  Kimberly Road Shul) at 54 Kimberly Road closed in 1982 and is now a private residence. It was originally the Valley Bioscope. 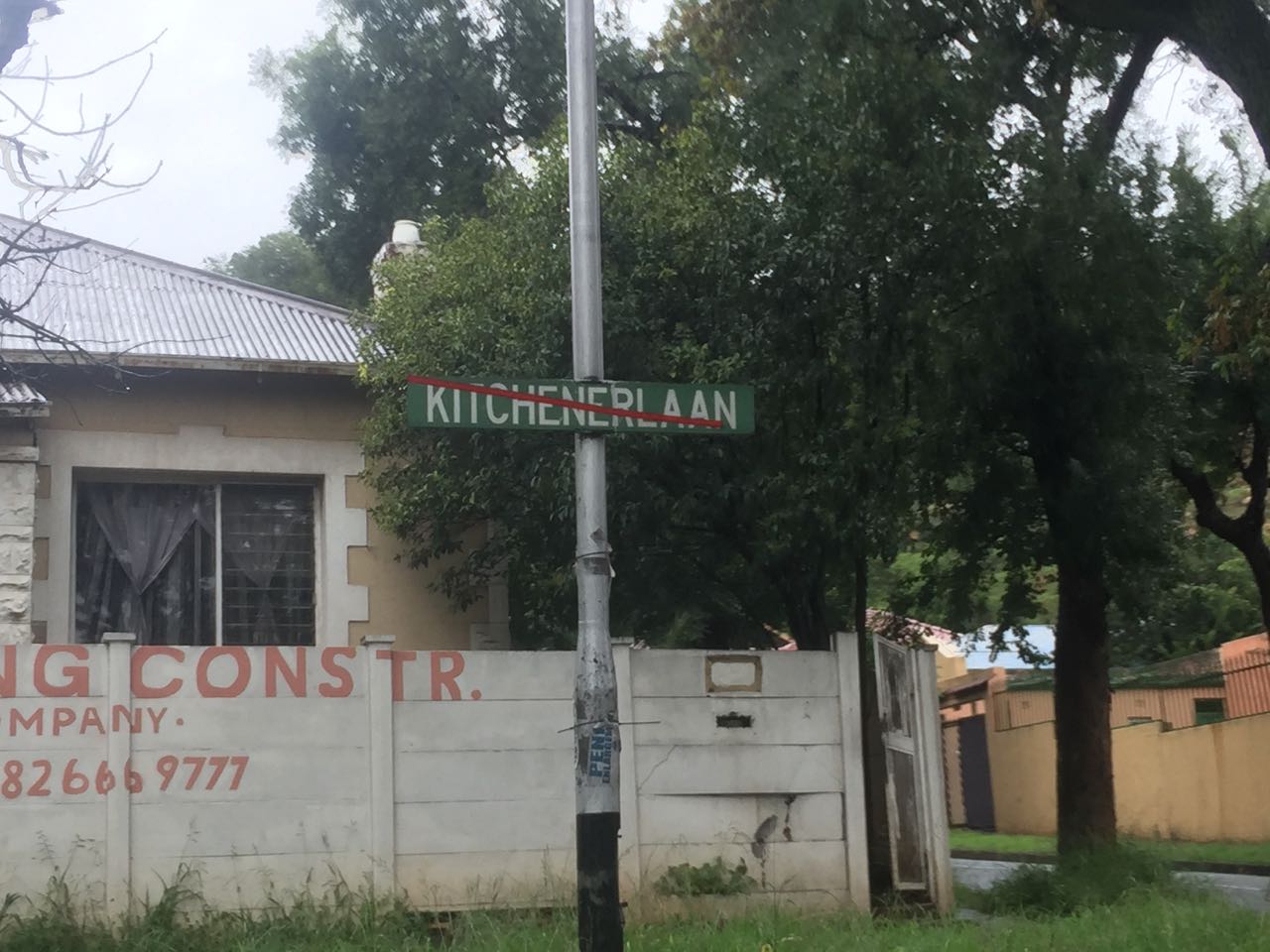 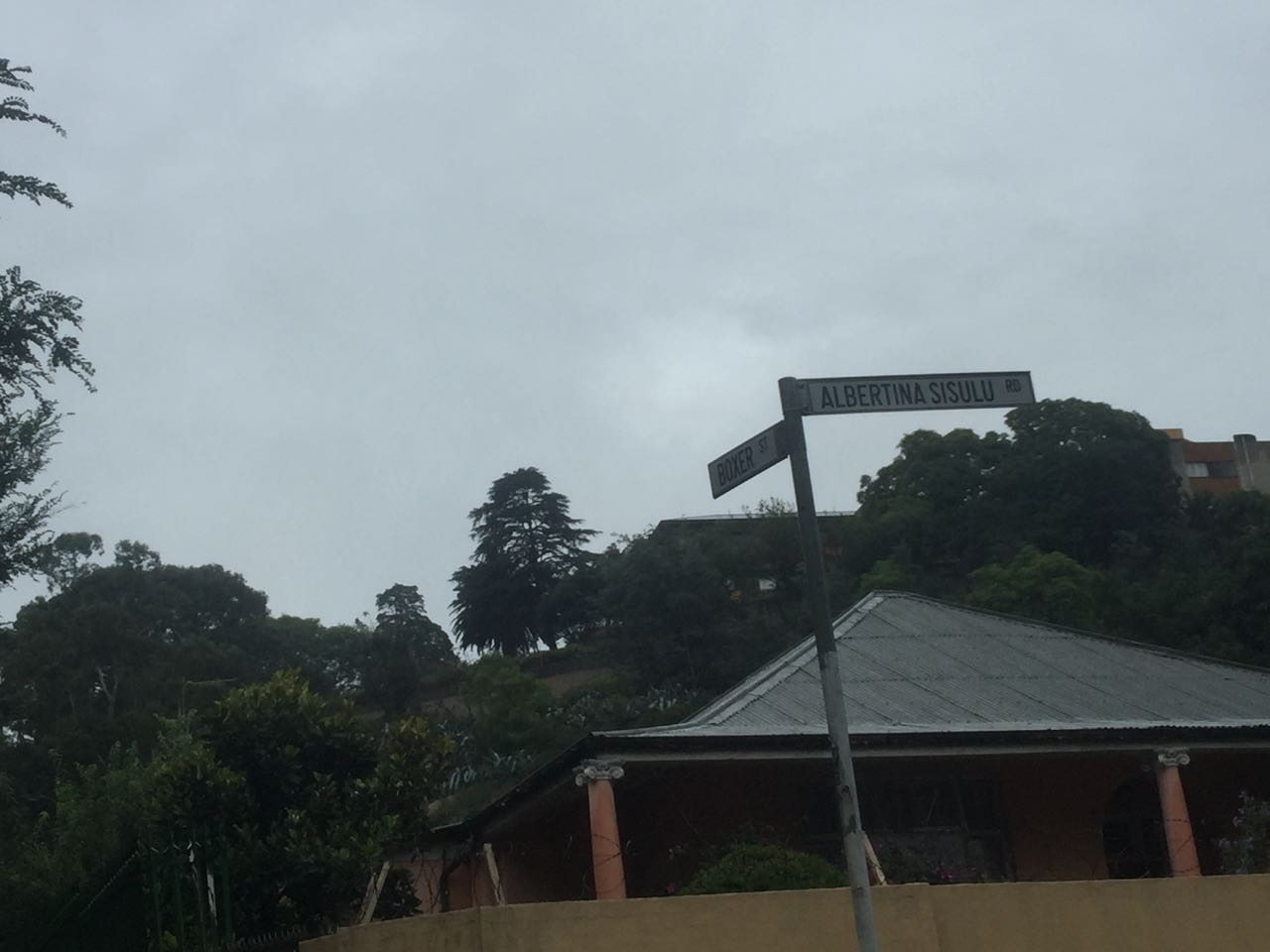 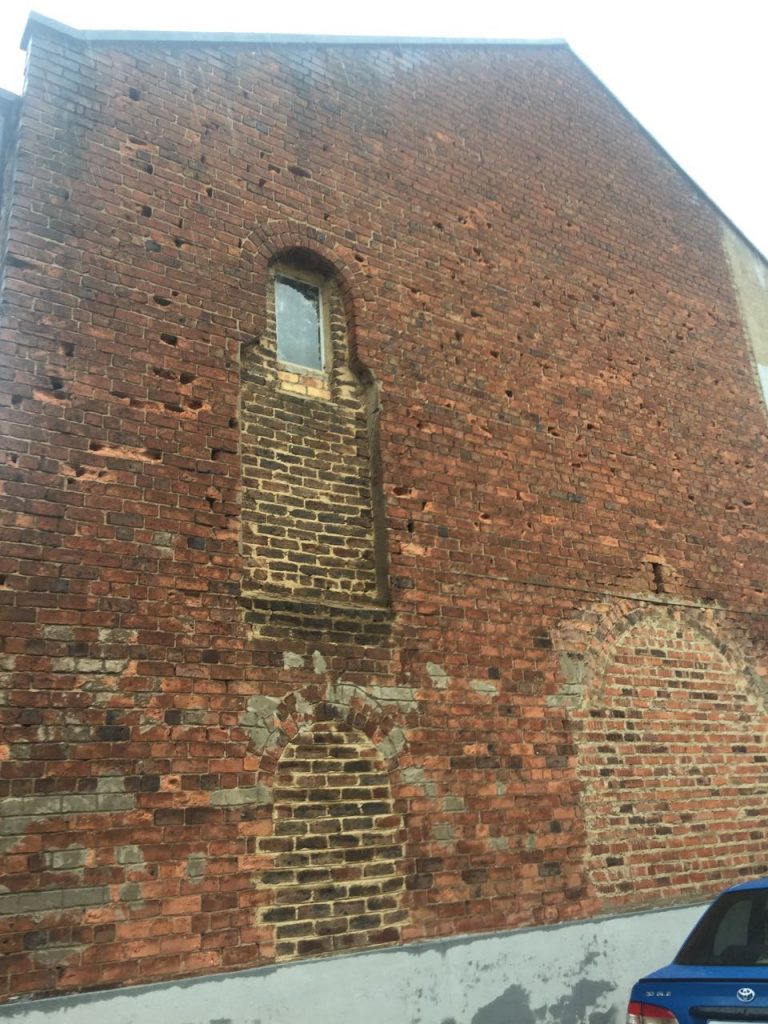 From the archives at Beyachad – thanks to Naomi Musiker

Osborn Pharmacy The plans for this building date back to 24 August 1898 and it was evidently built before the Anglo-Boer War by J.R. Koller. A good description is ‘…more leisurely pace …

Grand Station Hotel 1896 Built to serve miners from the nearby Wolhunter mine, the building which still stands today, is one of the oldest and grandest. It had a close association with boxing and s… 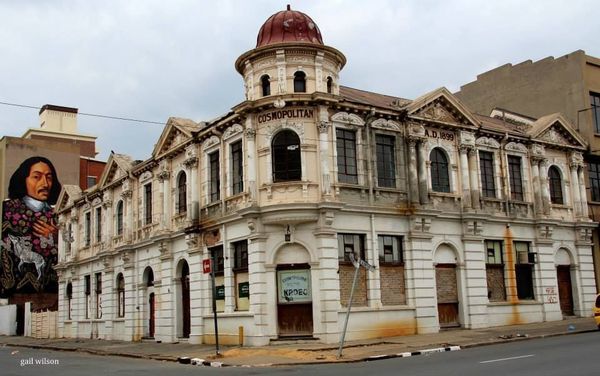 The History of the Jeppe Family | The Heritage Portal

The History of the Jeppe Family | The Heritage Portal

Five Jeppe men were prominent in the early history of the Transvaal and the Witwatersrand Gold fields. Three were brothers, two were the sons of the youngest brother.  Two played significant roles in state administration, two were entrepreneur-businessmen and one was a jurist. But by enunciating these men’s foundation careers, is to tell only part of the story, for they all pursued a myriad of interests, involvements and occupations. All appeared assuredly capable of operating in a broad professional and public arenas. 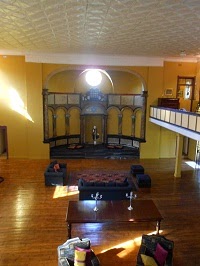 “I am an Afrikaans kugel living in a Jewish synagogue in a predominantly Muslim area, with a buddha.” This is how Jungian therapist Marianna…