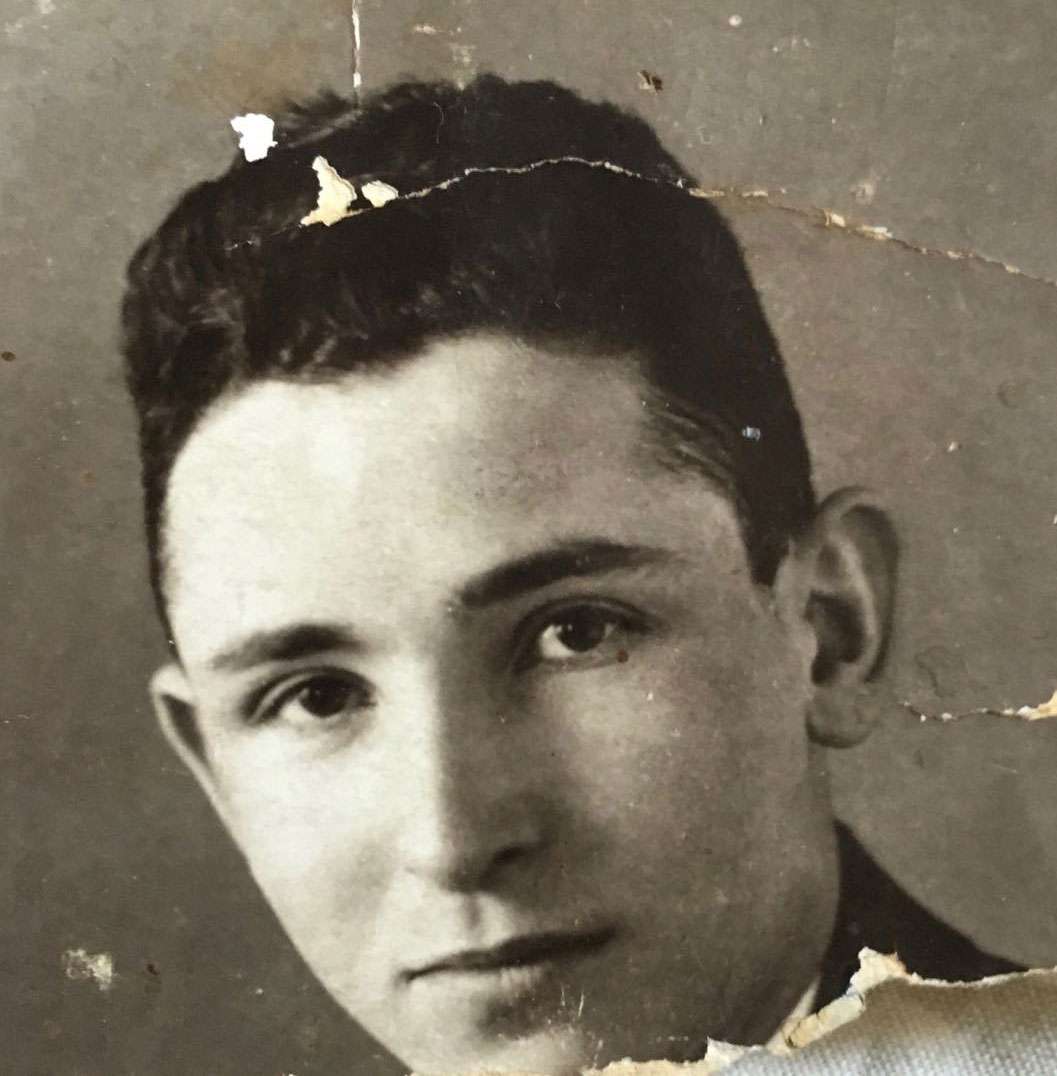 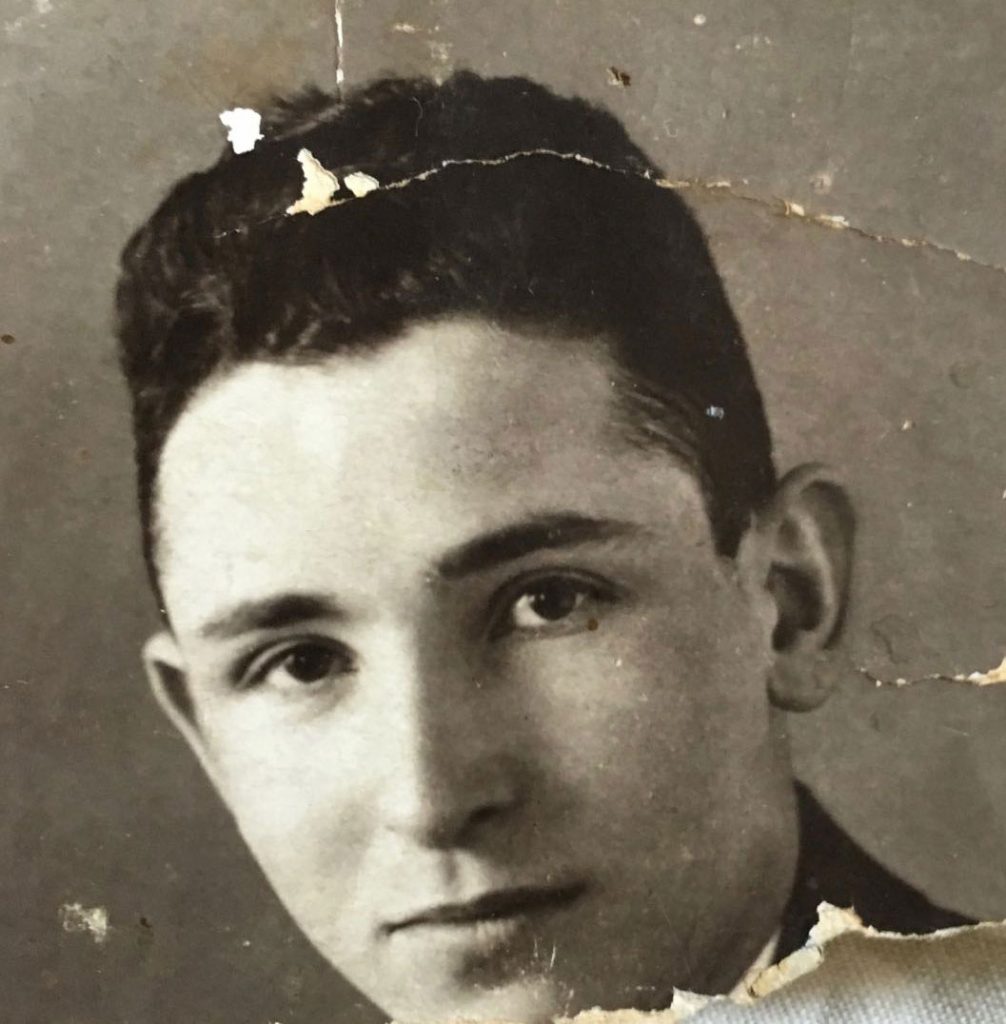 Is this Uncle Moisey, my mother’s brother?

There is nobody alive today who can tell us his story or would recognise his image! As kids, my cousins and I were told that he perished in the Holocaust in Latvia.

With his generation now gone, no one can remember the details.

My cousin Sonia Bloch and I found this photo recently  – we believe it is Moisey Zeldin!

In 2011 I commissioned Rita Bogdanova of the Latvian State Archives in Riga to research my mother’s family.

This is what she found specifically about Moisey. 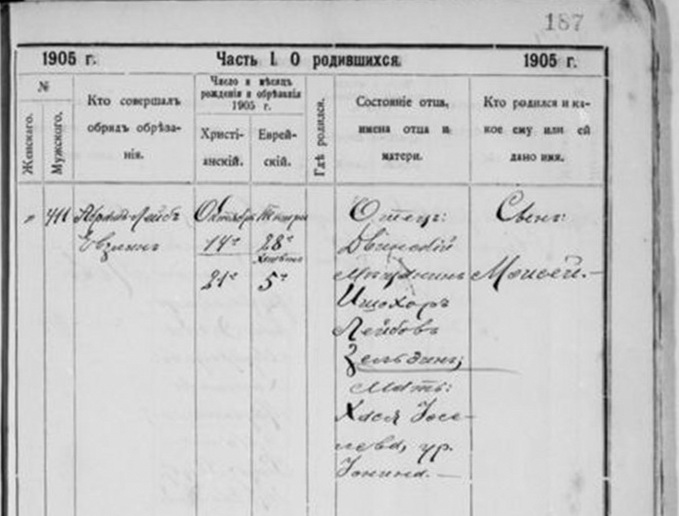 Birth registration entry Nr. 411 in the birth records of the Dvinsk Jewish community for 1905:

My mother, her 5 sisters and parents were all in South Africa by 1937. 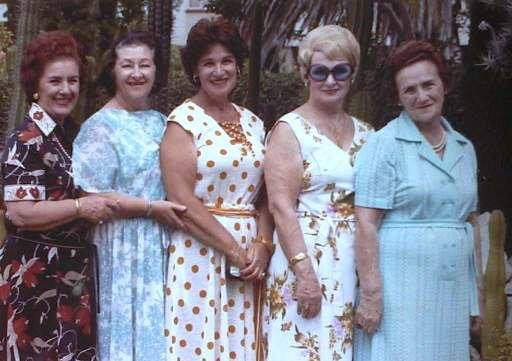 Moisey’s brother David somehow survived, as did David’s wife Esther and their two children who escaped to Tashkent, Uzbekistan.

All members of the family were struck off the house-register of Lačpleša Street 129–4 on June 26, 1941 which means that they had fled. 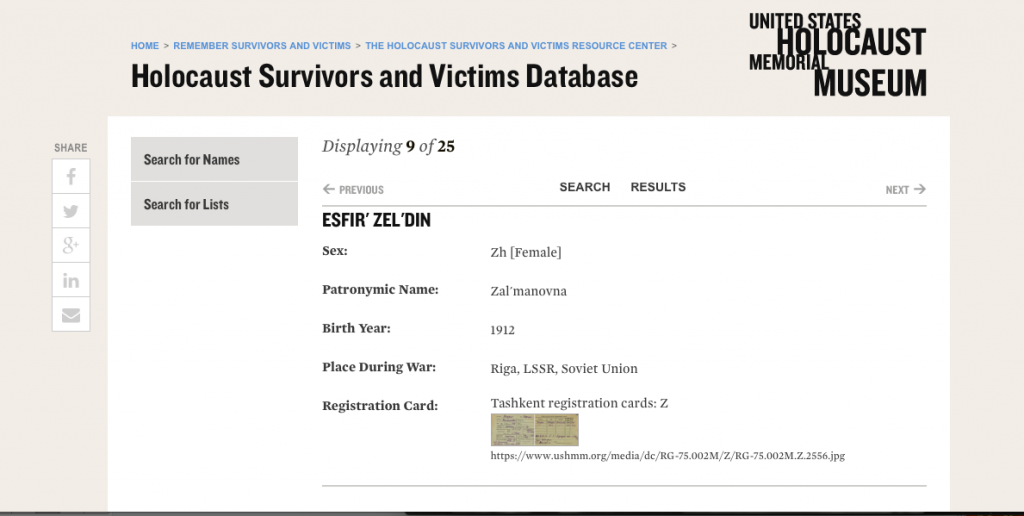 David, his wife and  children were living back in Riga when my late cousin, Phyllis Jowell met them in 1960. 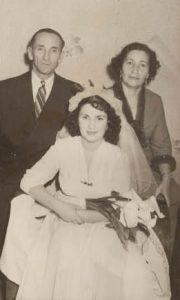 Esther and her daughter Sofka were last seen in Israel in the early 1980s. They then moved to Canada. 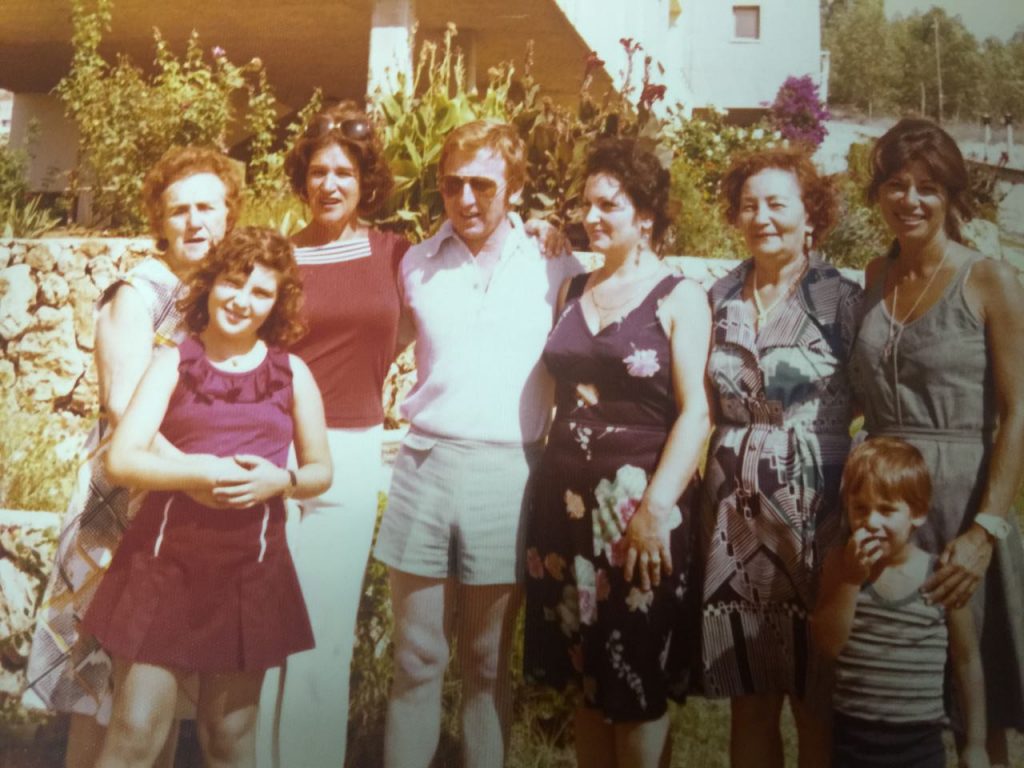 In the last few months, I wrote to the Names and Fates Project so that they could update their database at: 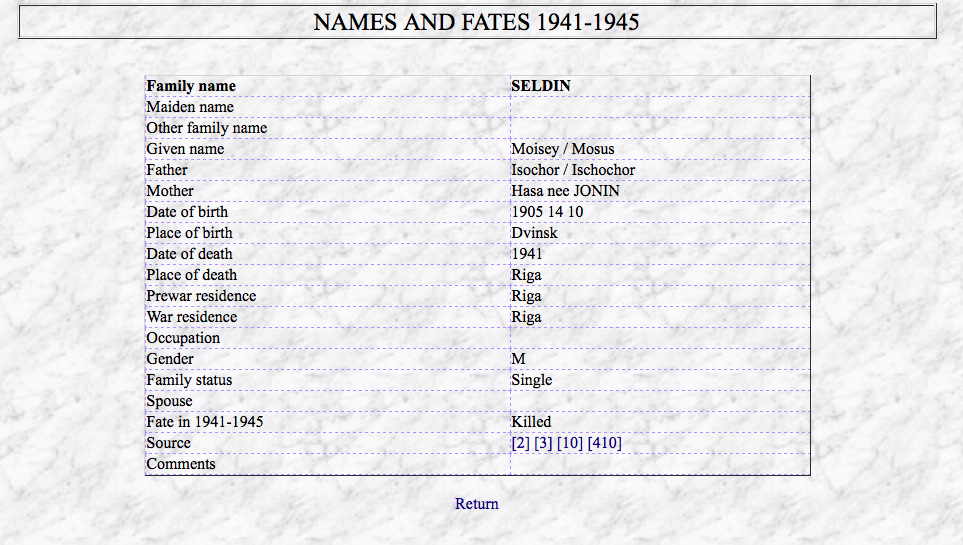 I now have written to Yad Vashem to include Moisey on their database of Jews who perished in the Holocaust. 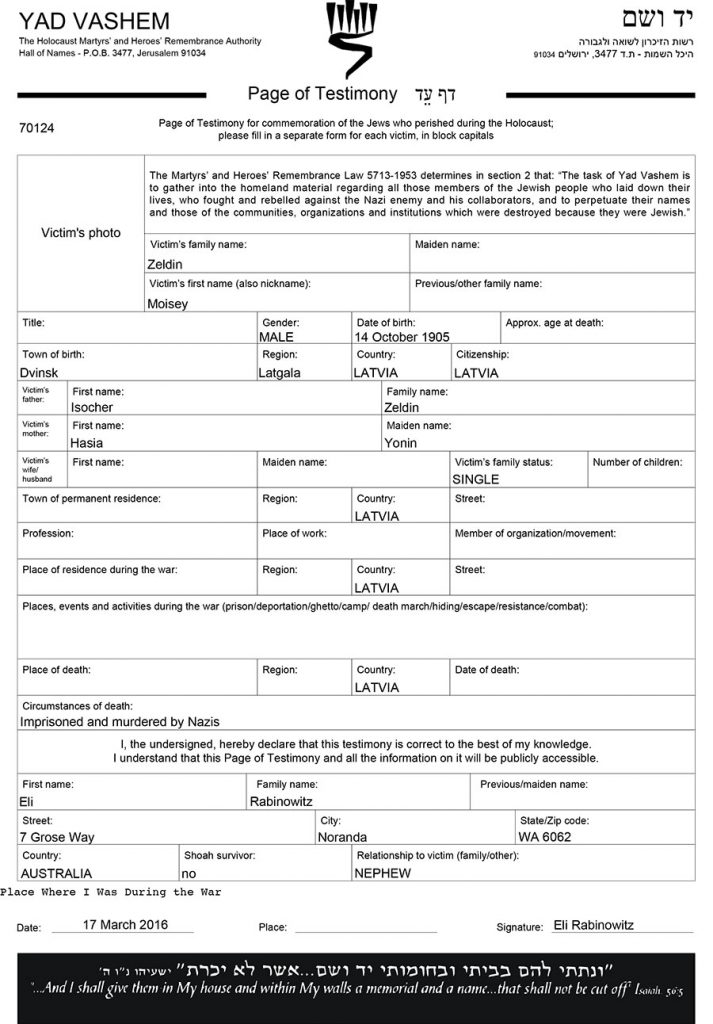 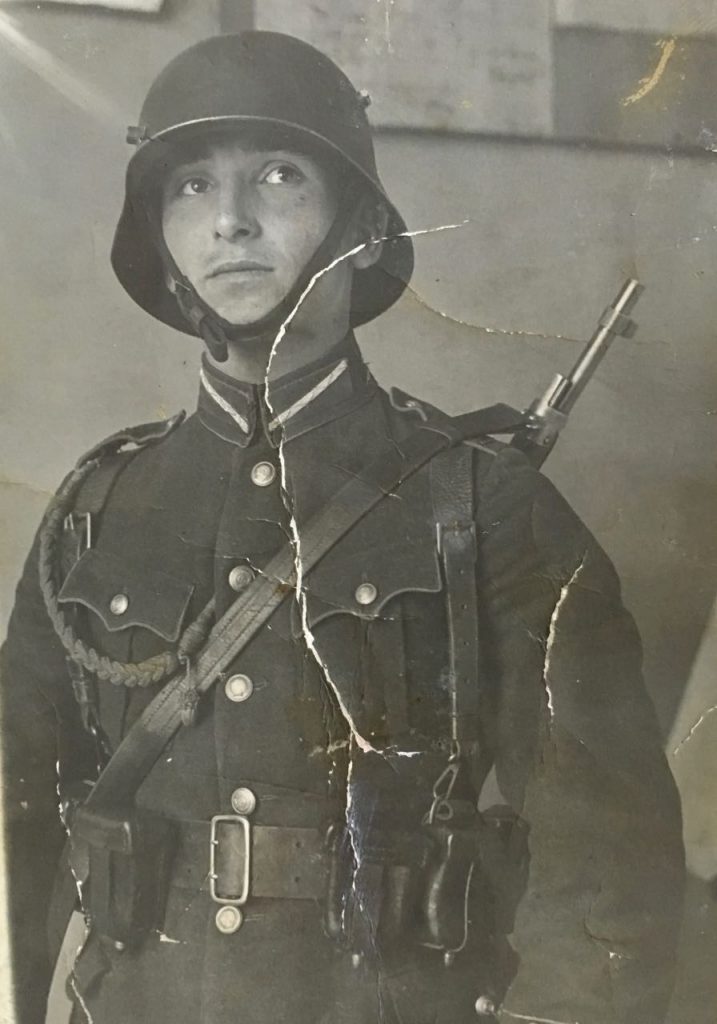 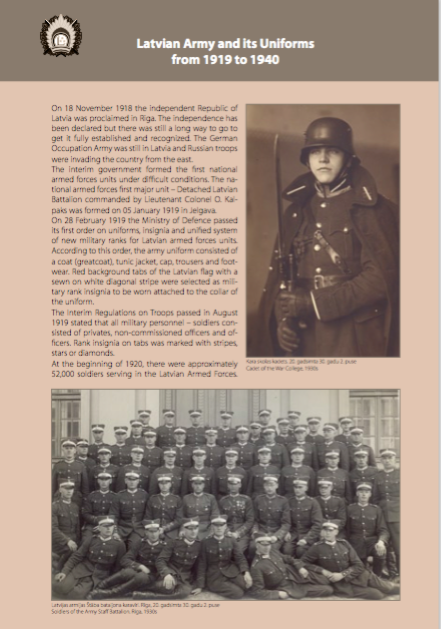