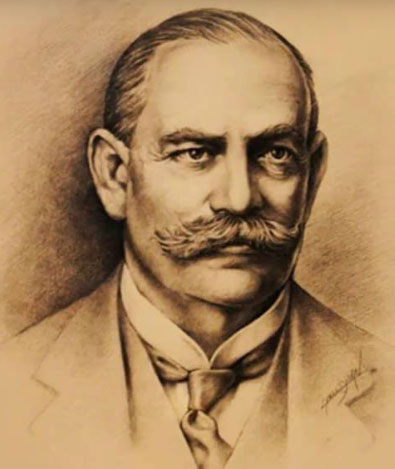 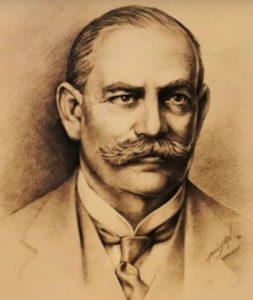 Monash is widely acknowledged, even by British military historians, as being the outstanding allied commander of WWI.

This was achieved despite the considerable discrimination that existed because of his Jewish and German heritage.

There is now a push to get the Australian government to grant him posthumously, the title of Field Marshal.

Below you will find:

To watch the video on YouTube, go to https://youtu.be/6vYQBX6xF3o