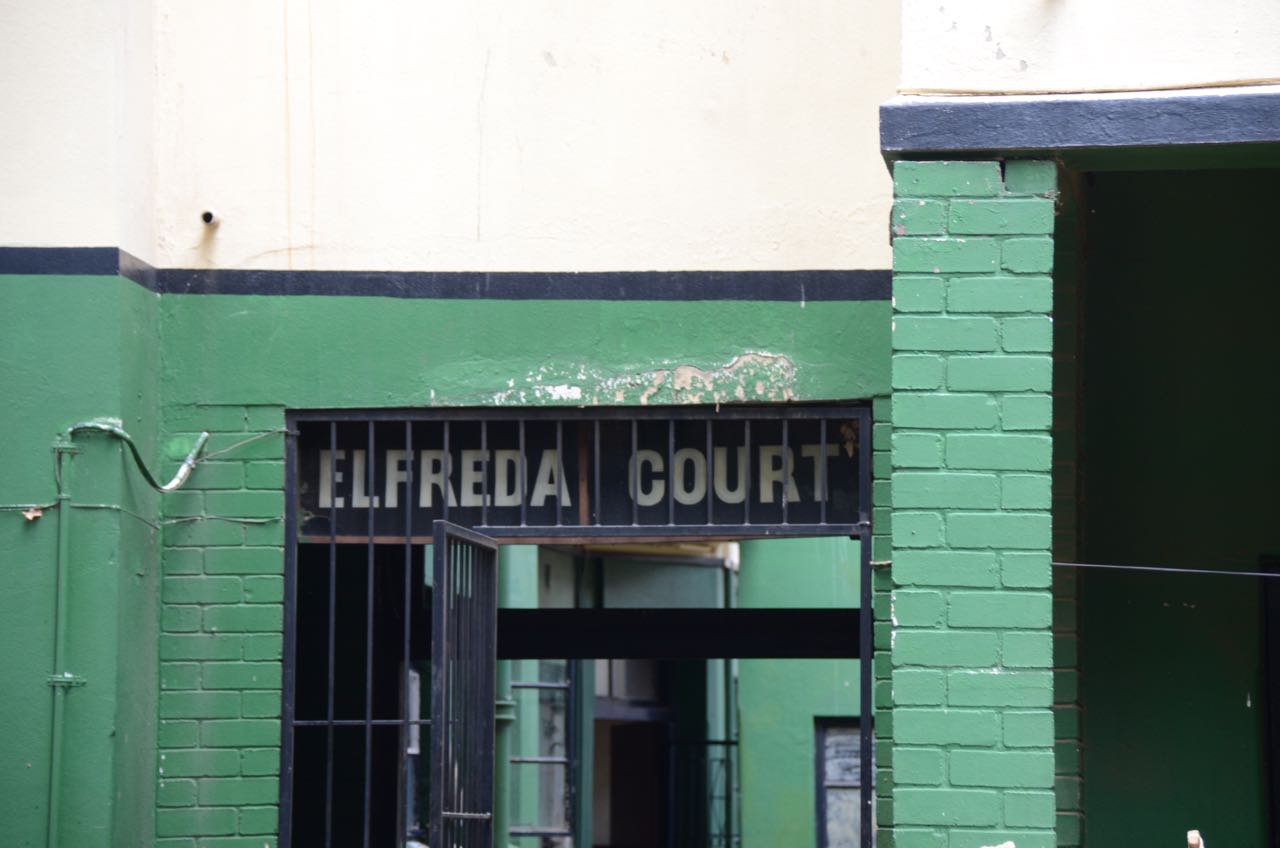 We continue on Ishvara Dhyan’s walking tour of Doornfontein 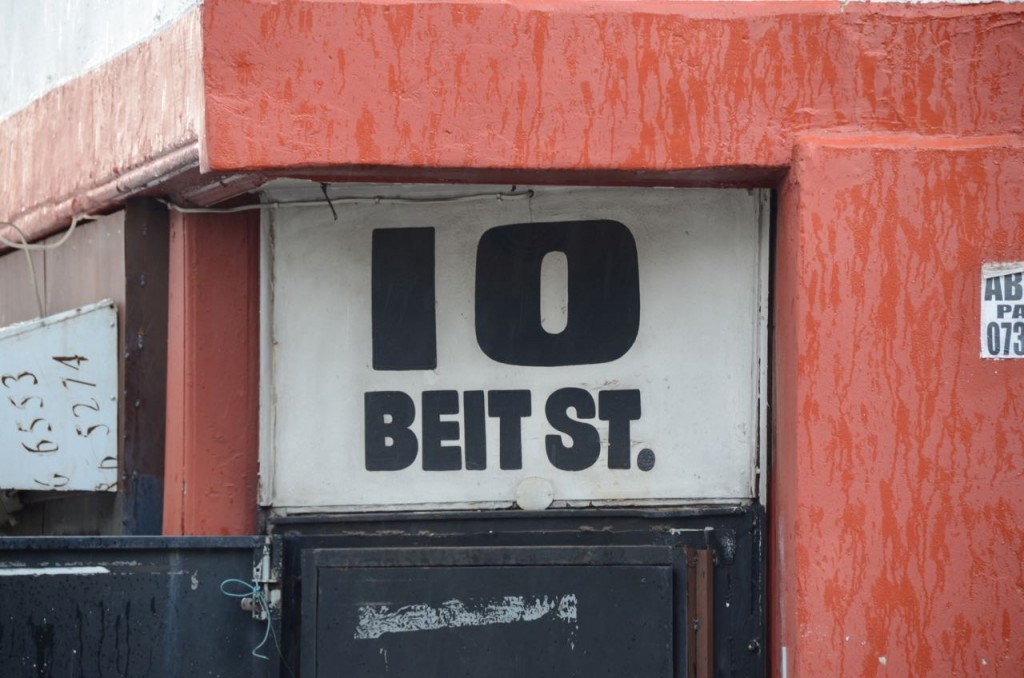 Beit Street For many generations immigrant Jews would make their way to Beit Street, a supportive Jewish enclave in Doornfontein. Beit Street used to be the commercial hub of the suburb, crowded with kosher butcheries, shoemakers, tailors, blacksmiths, carpenters and barbers, interrupted by bicycles, horses and carts or trams making their way down the middle of the street. Hawkers and pedlars crowded the pavements, with live chickens, eggs, ice and coal on sale. (City of Johannesburg – Jews mark 120 years)

History of the Jews in South Africa

From Union through World War II

Although the Jews were allowed equal rights after the Boer War, they again became subject to persecution in the days leading up to World War II. In 1930, the Quota Actof 1930 was intended to curtail the entry of Jews into South Africa. The vast majority of Jews immigrating to South Africa came from diaspora communities in Lithuania. The 1937 The Aliens Act, motivated by a sharp increase the previous year in the number of German Jewish refugees coming to South Africa, brought the migration to almost a complete halt. Some Jews were able to enter the country, but many were unable to do so. A total of approximately six-and-a-half thousand Jews came to South Africa from Germany between the years 1933 and 1939.[12] Many Afrikaners (i.e., Boers) felt sympathy for Nazi Germany, and organizations like Louis Weichardt’s “Grayshirts” and the pro-Nazi Ossewabrandwag were openly anti-Semitic. During World War I, many Afrikaners, who had little respect for Britain, objected to the use of “Afrikaner women and children from the British concentration camps” in fighting the German territory of South West Africa on behalf of Britain. This had the effect of drumming up pro-German sentiment among a population of Afrikaners. The opposition National Party argued that the Aliens Act was too lenient and advocated a complete ban on Jewish immigration, a halt in the naturalization of Jewish permanent residents of South Africa and the banning of Jews from certain professions.[13] After the war, the situation began to improve, and a large number of South African Jews, generally a fairly Zionist community,[6] made aliyah to Israel. While it is understandable that many South African Jews would feel uncomfortable with formerly pro-Nazi Afrikaners rising to power in 1948, many leading apartheid-era Afrikaner politicians publicly apologized to the South African Jewish community for their earlier anti-semitic actions and assured it of its continued safety in South Africa.

During this time, there were also two waves of Jewish immigration to Africa from the island of Rhodes, first in the 1900s and then after 1960.[14][15]

Education Several Jewish schools were built, and one, the Jewish Government School, now the IH Harris Primary School in Davies Street, Doornfontein, still goes strong. Yiddish used to be the only language heard in the playground. (City of Johannesburg – Jews mark 120 years) 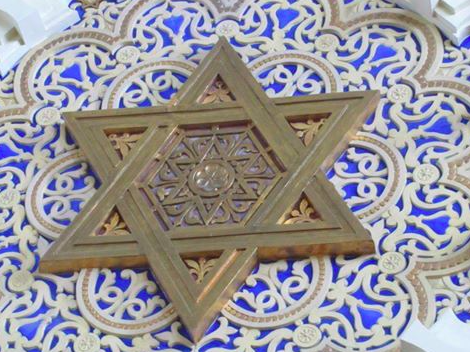 The Seven Synagogues of Doornfontein :

From Wikipedia, the free encyclopedia
The Greek community in South Africa numbers about 13,000 people, according to the US Library of Congress.[1]

Marc Latilla’s excellent work on the old suburbs of Johannesburg.