In May 2017 I first invited schools to participate in a new project for Yom Hashoah.

So it is with great pleasure I share with you a couple of videos made this week by the students of Bialik Hebrew Day School in Toronto, Canada 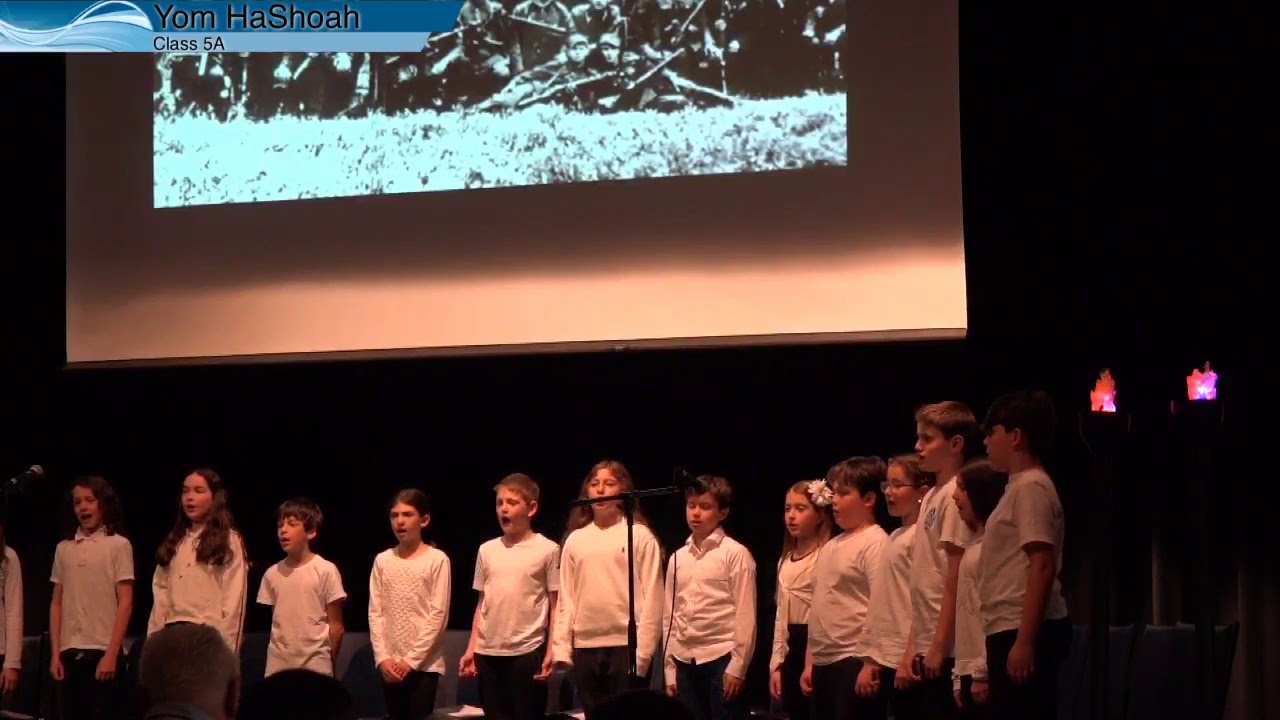 For the expanded and updated project, visit:

The Partisans’ Song, Zog Nit Zeynmol, has now been translated into 27 languages, the latest being Mongolian:

In this way we can all share the song’s powerful and positive message and, at the same time, embrace the legacy of the partisans, of those who were incarcerated in the ghettos and the camps and of the Holocaust survivors. See translations below.

A Project For Your School Recite or sing the Partisans’ Song in your home tongue, or in a language you have learnt. Make a video, which can be as creative as you wish or just a simple recording. For the poem, each verse is made up of four lines. For the song, the last two lines in each verse are repeated.