This is my best – meeting people and taking lots of photos of things I see.

The skyline and the people of LIC

Long Island City (LIC) is the westernmost residential and commercial neighborhood of the New York City borough of Queens. LIC is noted for its rapid and ongoing residential growth and gentrification, its waterfront parks, and its thriving arts community.[1] LIC has among the highest concentration of art galleries, art institutions, and studio space of any neighborhood in New York City.[2] It is bordered by Astoria to the north; the East River to the west; Hazen Street, 49th Street, and New Calvary Cemetery in Sunnyside to the east; and Newtown Creek—which separates Queens from Greenpoint, Brooklyn—to the south. It originally was the seat of government of the Town of Newtown, and remains the largest neighborhood in Queens. The area is part of Queens Community Board 1, located north of the Queensboro Bridge and Queens Plaza; it is also of Queens Community Board 2 to the south.

<
►
>
With Michael and his florist

On August 6, I made a presentation on Avraham Shlomo Zalman Tzoref to six of his descendants at Dara Reid’s apartment. This was organised by Wilma Solomon.

The abandoned building on the Lower East Side, built in 1850, once housed the city âs oldest Jewish Orthodox congregation. No injuries were reported in the blaze. 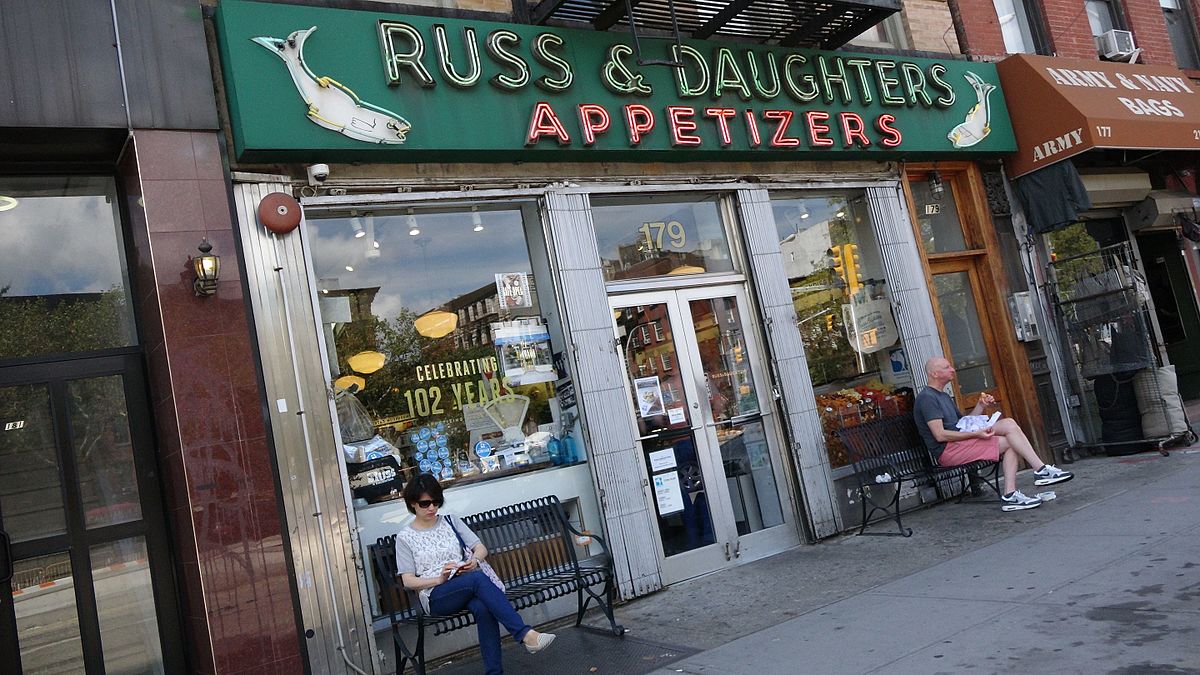