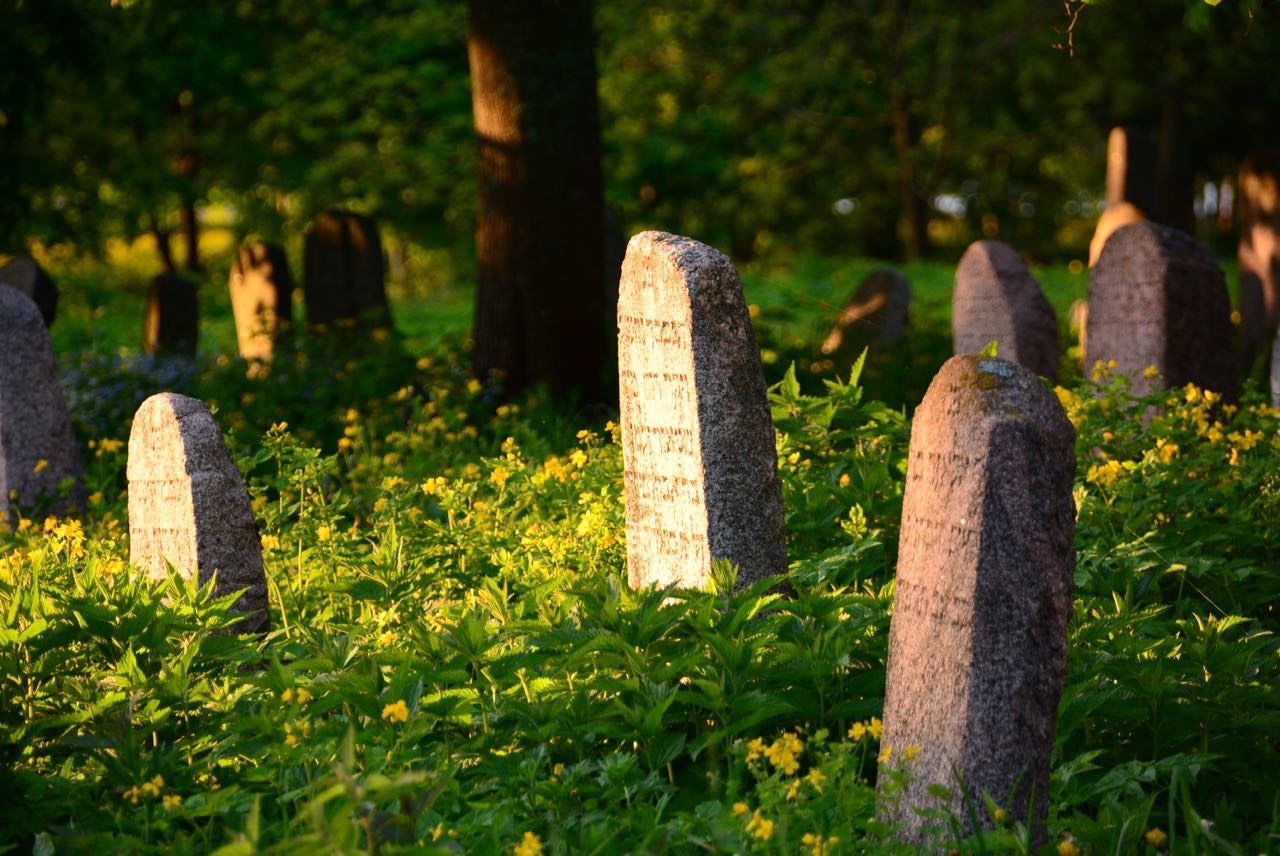 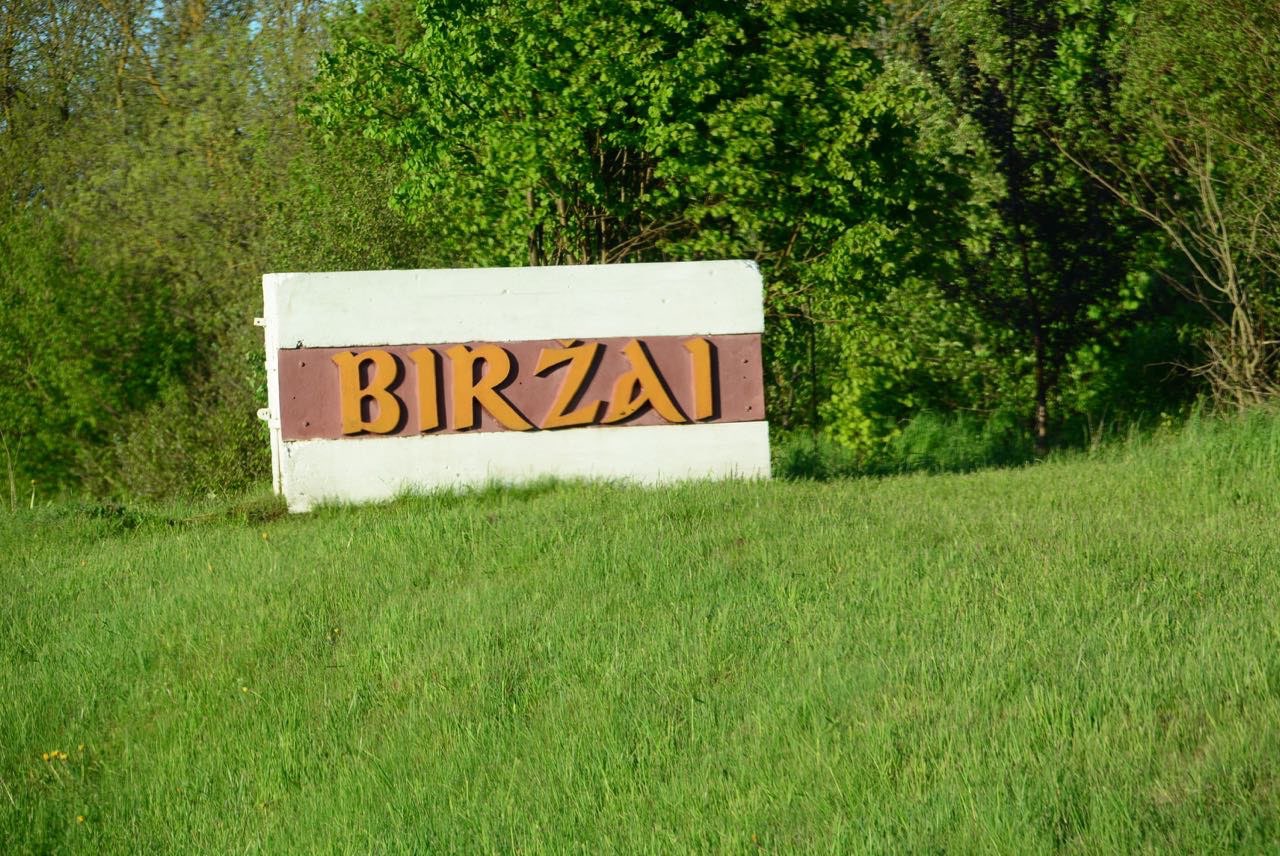 This is my second visit to Birzai or Birzh, Lithuania, as it was called. My first was in June 2015

I met with Merunas Jukonis, the youth coordinator in the town. He and his dad, Vidmantas, have been very active in working in the field of Tolerance education, Holocaust commemoration and related projects. See report below: 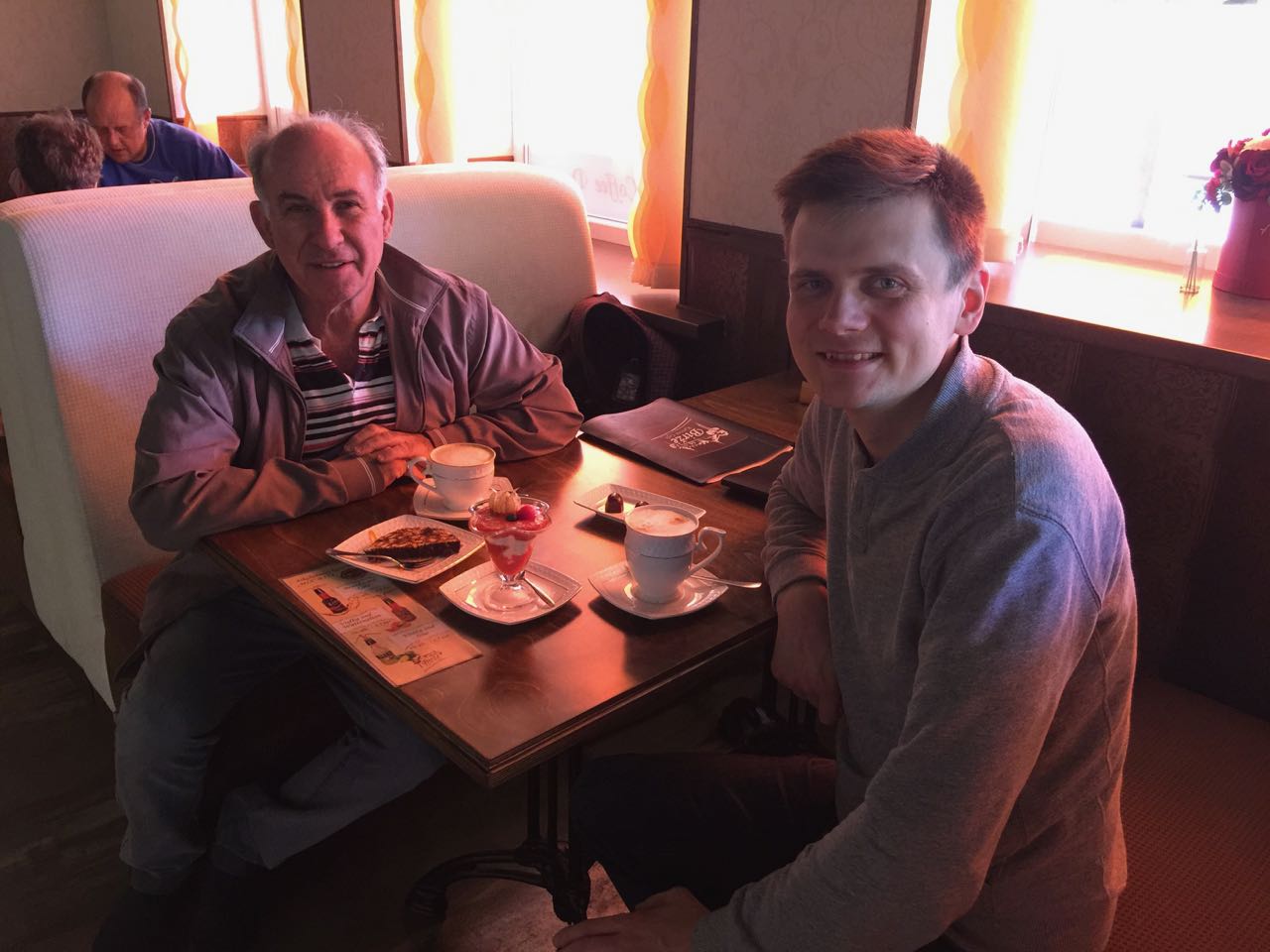 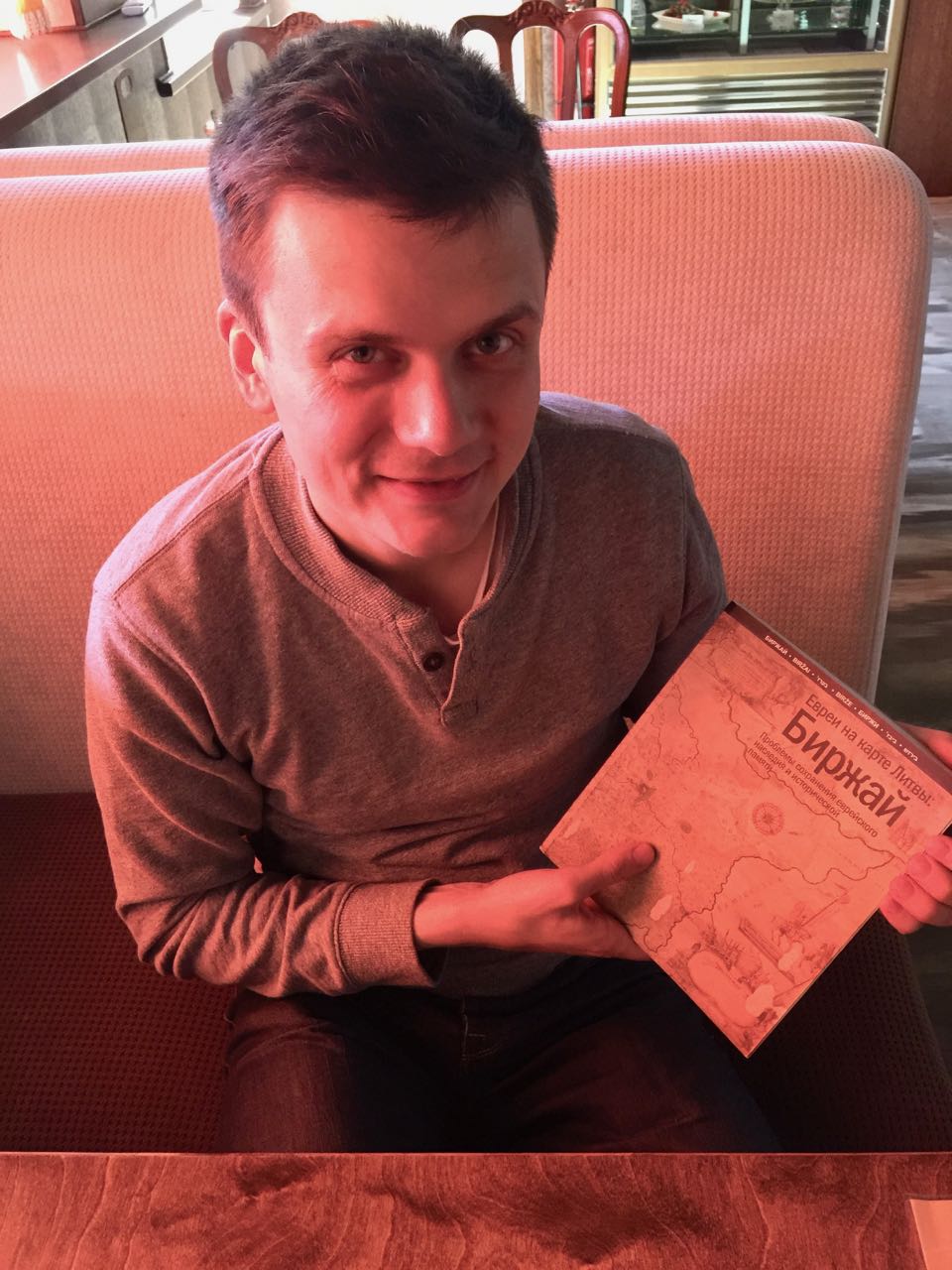 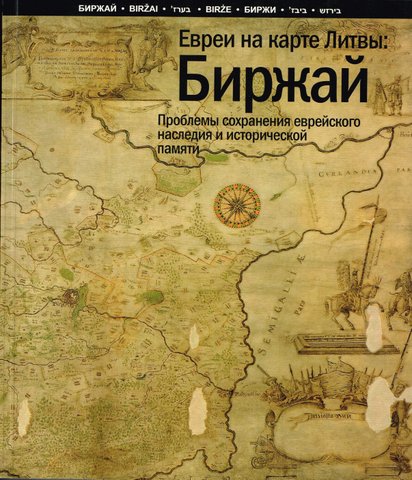 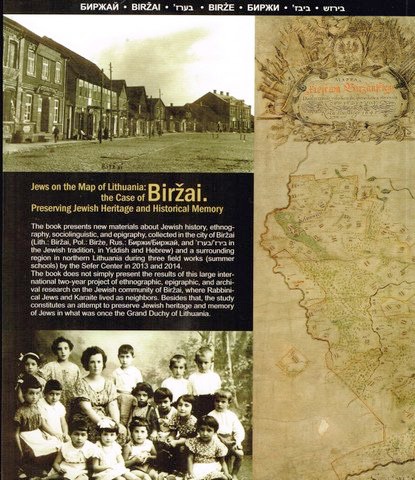 While in Lithuania last week we spent a fascinating 4 days in Birzai, known to the Jews who lived there as Birzh.

On 8th August 1941 the 2400 Jews of the town were marched to the forest where they were all murdered, Men, Women and Children.

There exists in Birzai an ancient Karaite and Jewish cemetery. For years it remained neglected and uncared for.

And then a few years ago, the local teacher of History and Tolerance, Vidmantas Jukonis, together with his son Merunas, also a teacher of History, started a project of cleaning up the cemetery  ,  removing the overgrown grass and weeds, and cutting the trees.  They were joined by the local Reformed Lutheran Church where they are members ,and then by a Lutheran community in Germany who came to Birzai in the summer, camped outside the walls of the cemetery, and helped with the work. Later they made contact with SEFER, the well-known organization in Moscow specializing in Jewish Heritage,  Sefer conducted a big 3 year academic international project

2) Institute of Slavic Studies of the Russian Academy of Sciences .Moscow

3) Centre for the Studies of the Culture and History of East European Jews . Vilnius

Professionals and Volunteers joined in the project and expertly cleaned the gravestones, identified the names, and mapped out the gravestones that were still there. The leader of the final group was Motl Gordon, a St. Petersburg Jew, who became religious a few years ago, fluent in Yiddish.  This final group was funded by the Birzai municipality (half) and by local sponsors, including the family of Sheftel Melamed, the last Jew in Birzai, who passed away on 31st August 2015. The Birzai district municipality also helped with materials, logistics and more.

The Birzai “Ausra” secondary school’s Tolerance Education Centre,  headed by Vidmantas Jukonis  provided volunteers , citizens of Birzai, who remembered Jews, arranged meetings for those people, and drove groups of students to meet them.

In Birzai on Friday afternoon an event was held to celebrate the completion of the project, and to launch the book that had been written about the project and its findings.

The book, 374 pages , in Russian, was published by SEFER  with the help of the  GENESIS Philanthropy Group and the UJA FEDERATION OF NEW YORK. 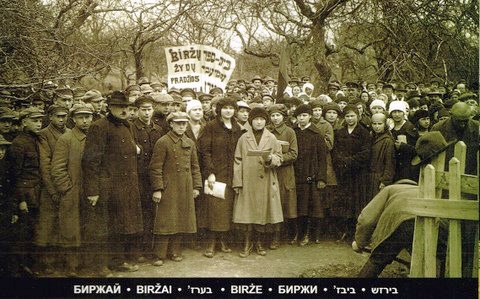 There is little in English in the book. But from the table of contents (in English) it appears that there is much of interest. The book is written in the form of essays written by scholars involved in the project and tables recording the 1627 stones that were found in the cemetery, mostof them with names.

A rough check of the list of tombstones shows that the last two tombstones to be erected and that remain are those of Barukh Michaelson (he was the famous town photographer) who died on 13th July 1939, and Herce (Hirsch) Evin,  who died in 1940.  Michaelson’s tombstone was found buried during the work on the cemetery and restored.  It should be noted that after the Soviet occupation in June 1940 Jewish religious life came to a halt and it is probable that no further Jewish funerals and consecration of tombstones took place.  There was however a tombstone dated 1945. And the newer tombstones from the ’30’s were probably stolen and used in building as was the case throughout Lithuania. 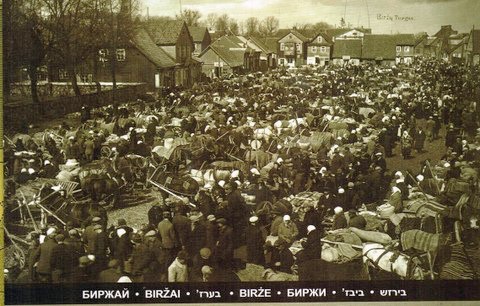 Bennie Rabinowitz and The Birzh Torah 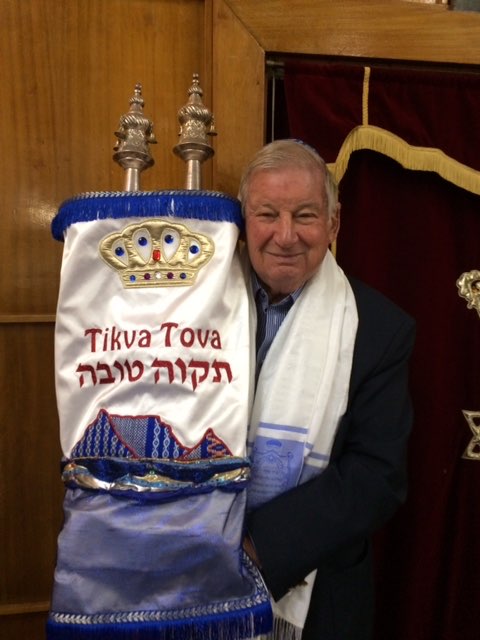 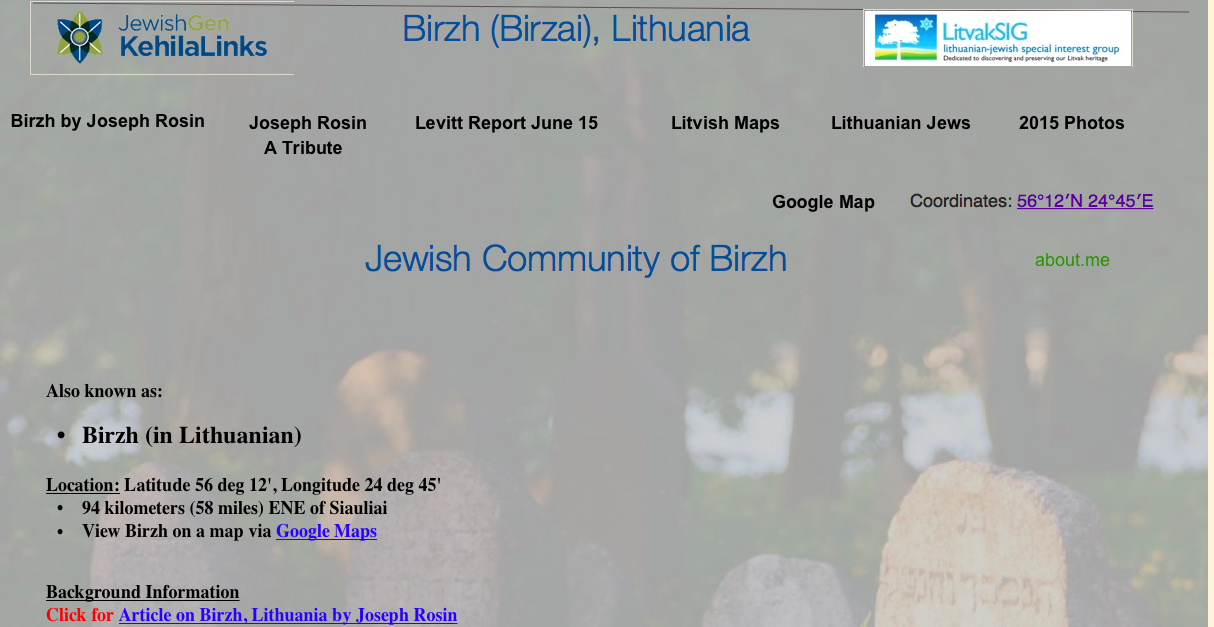 A short walk around town.  Old buildings in the former Jewish area. 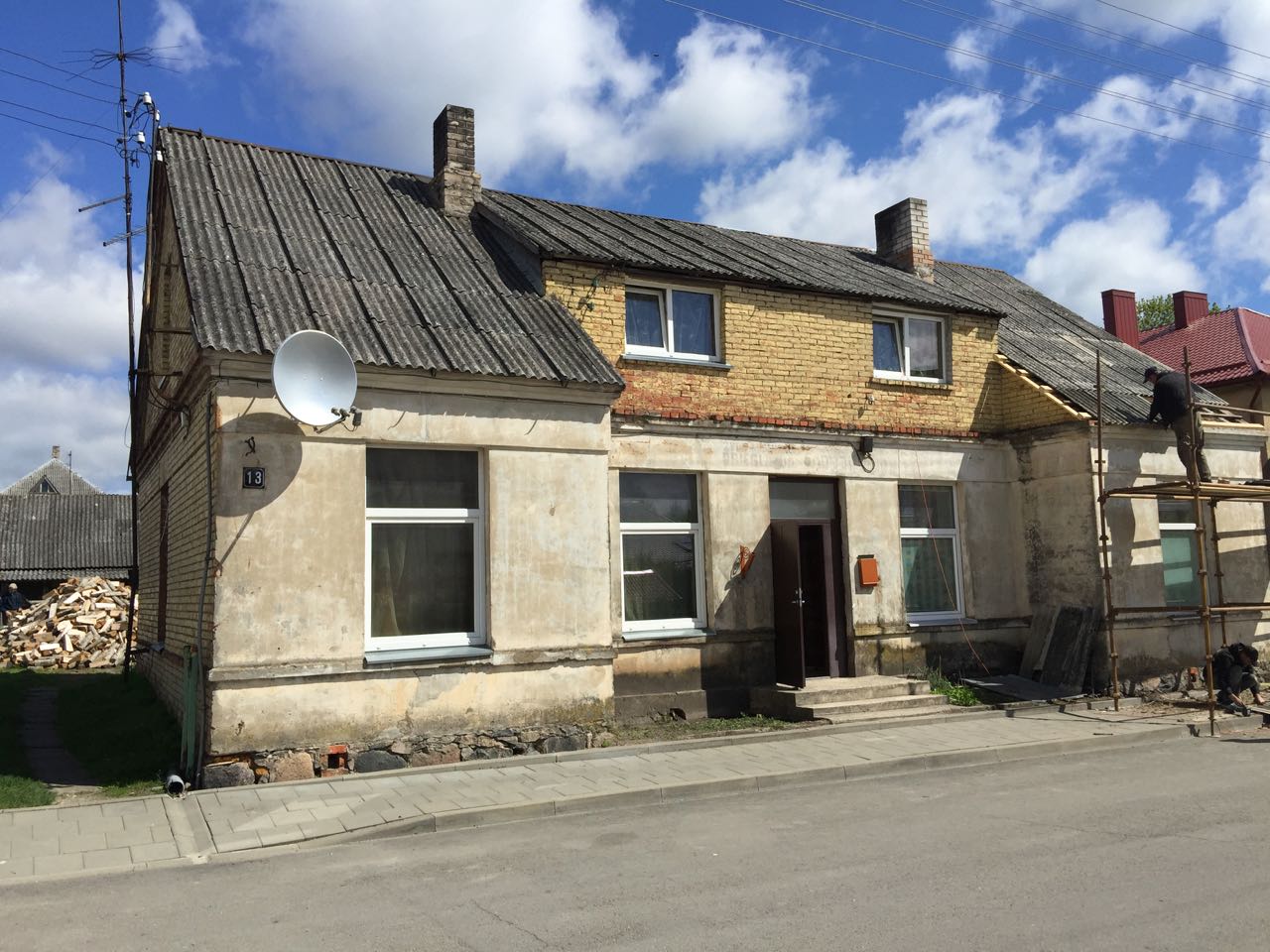 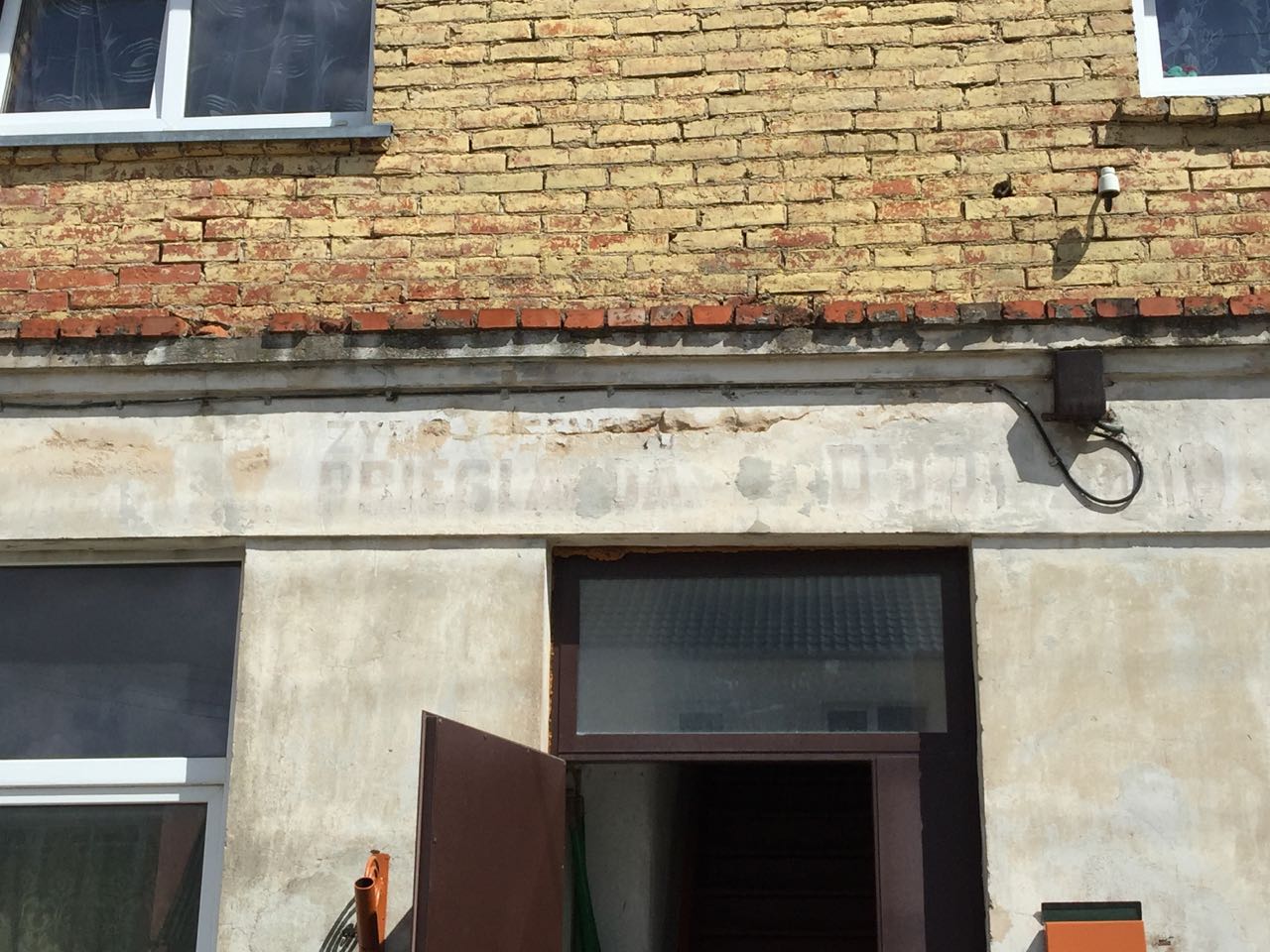 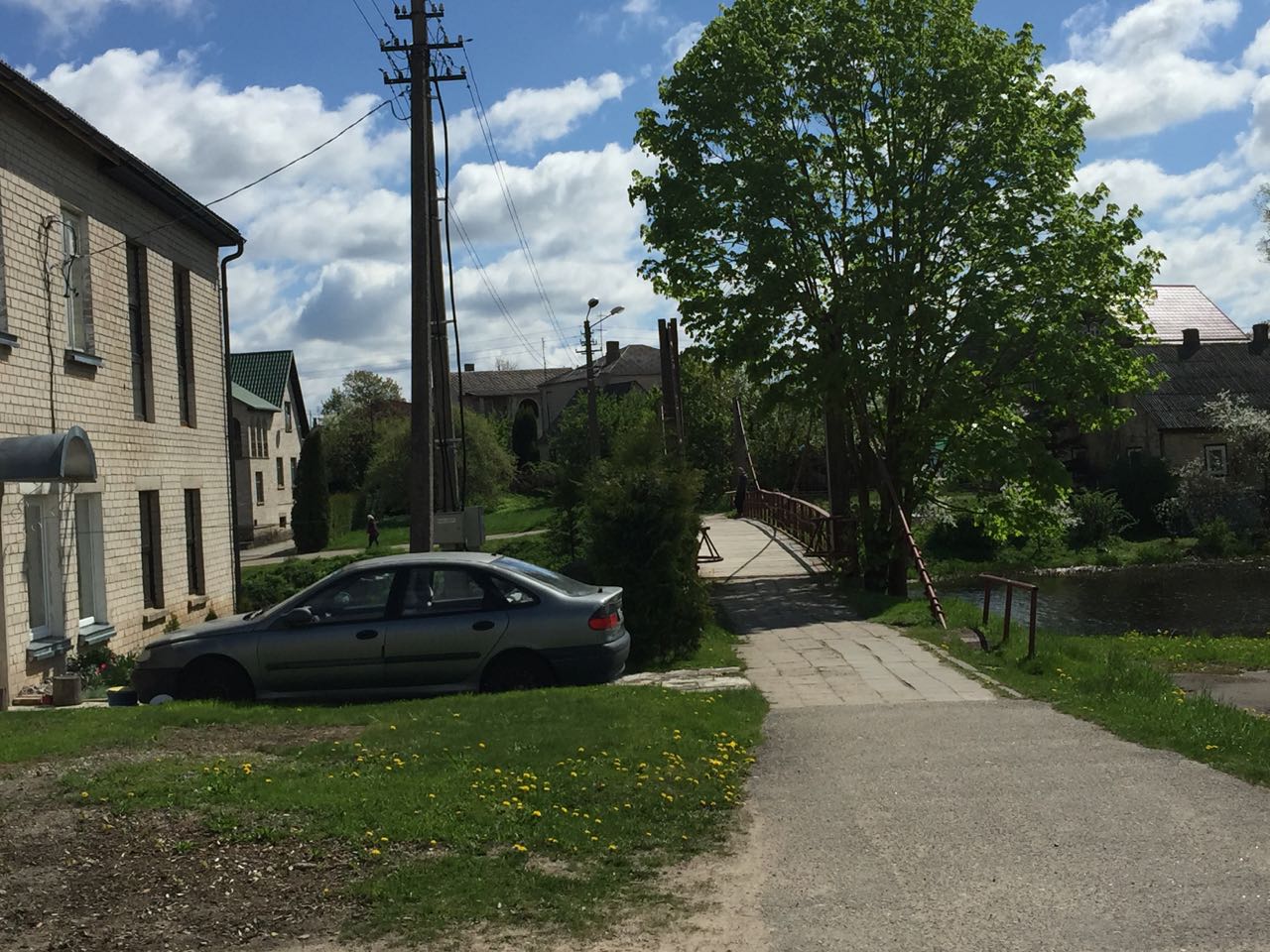 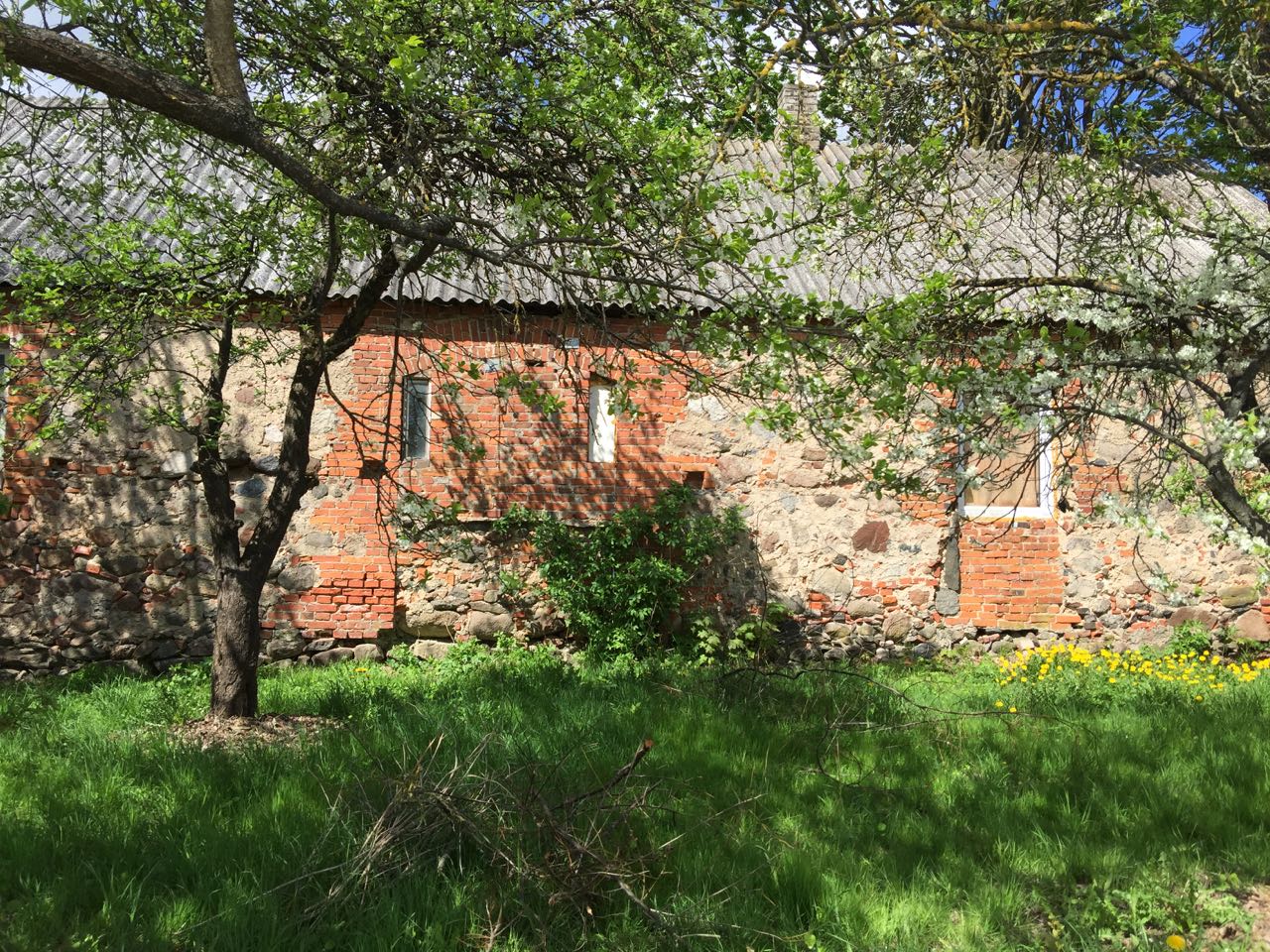 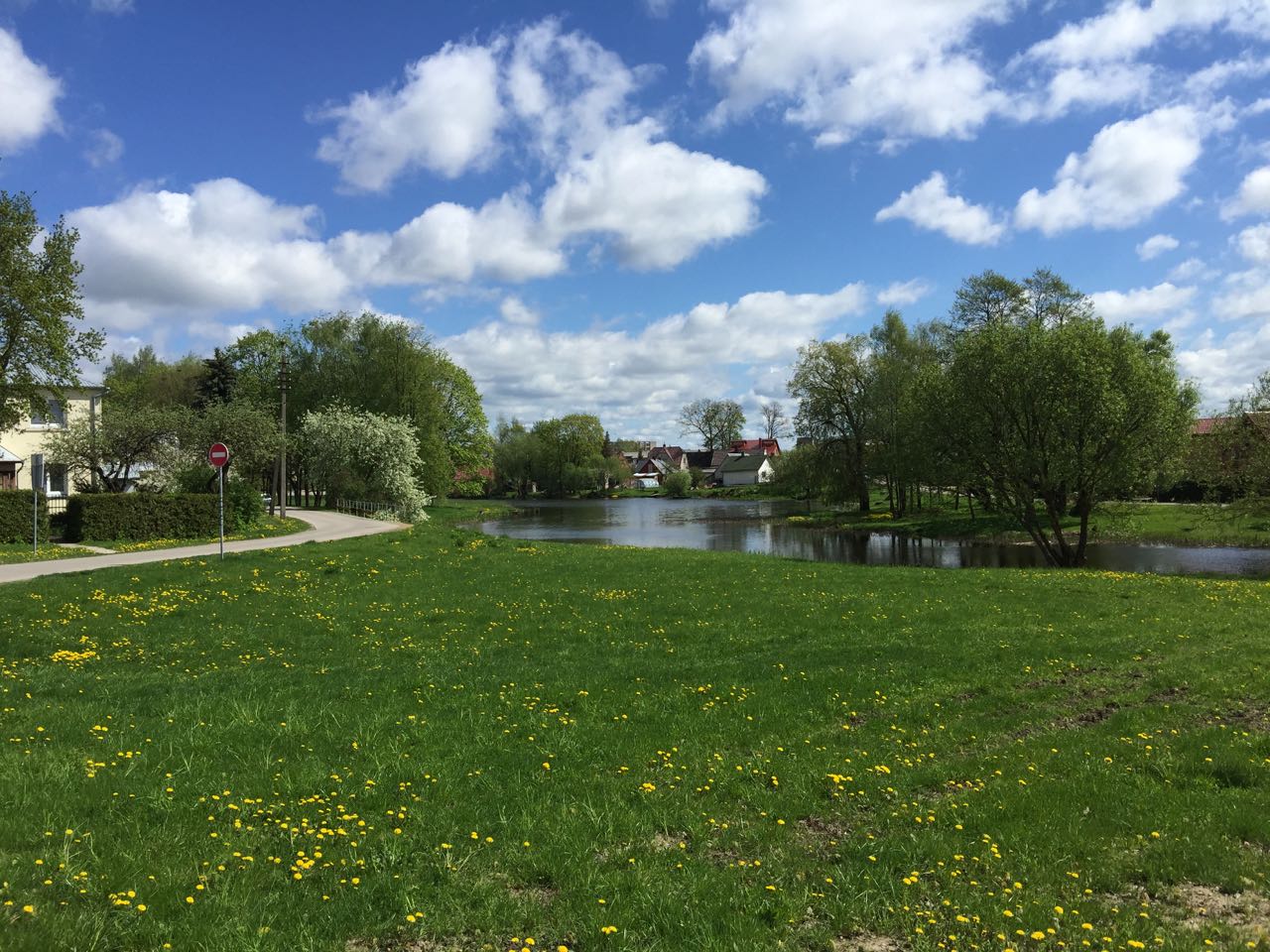 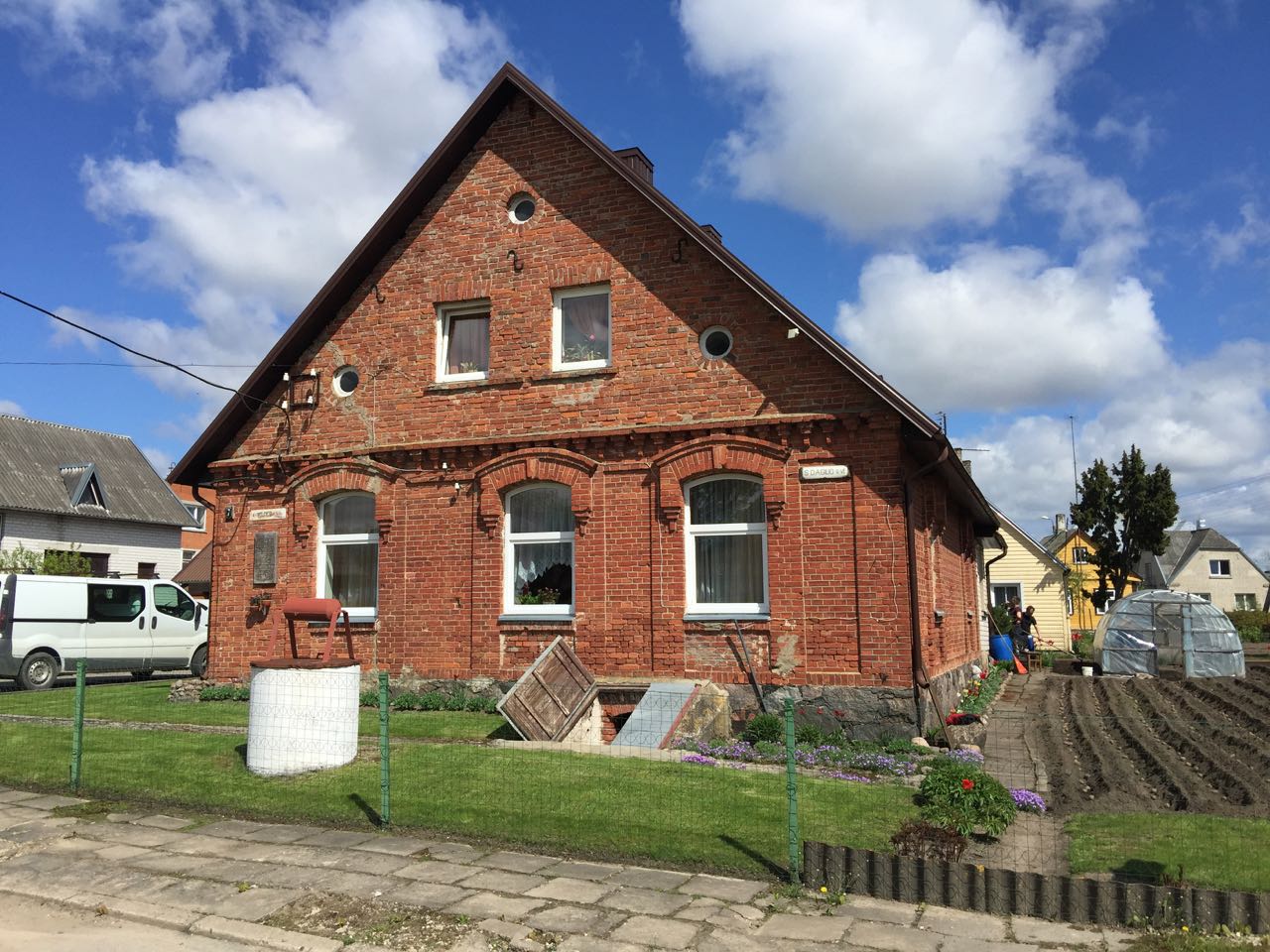 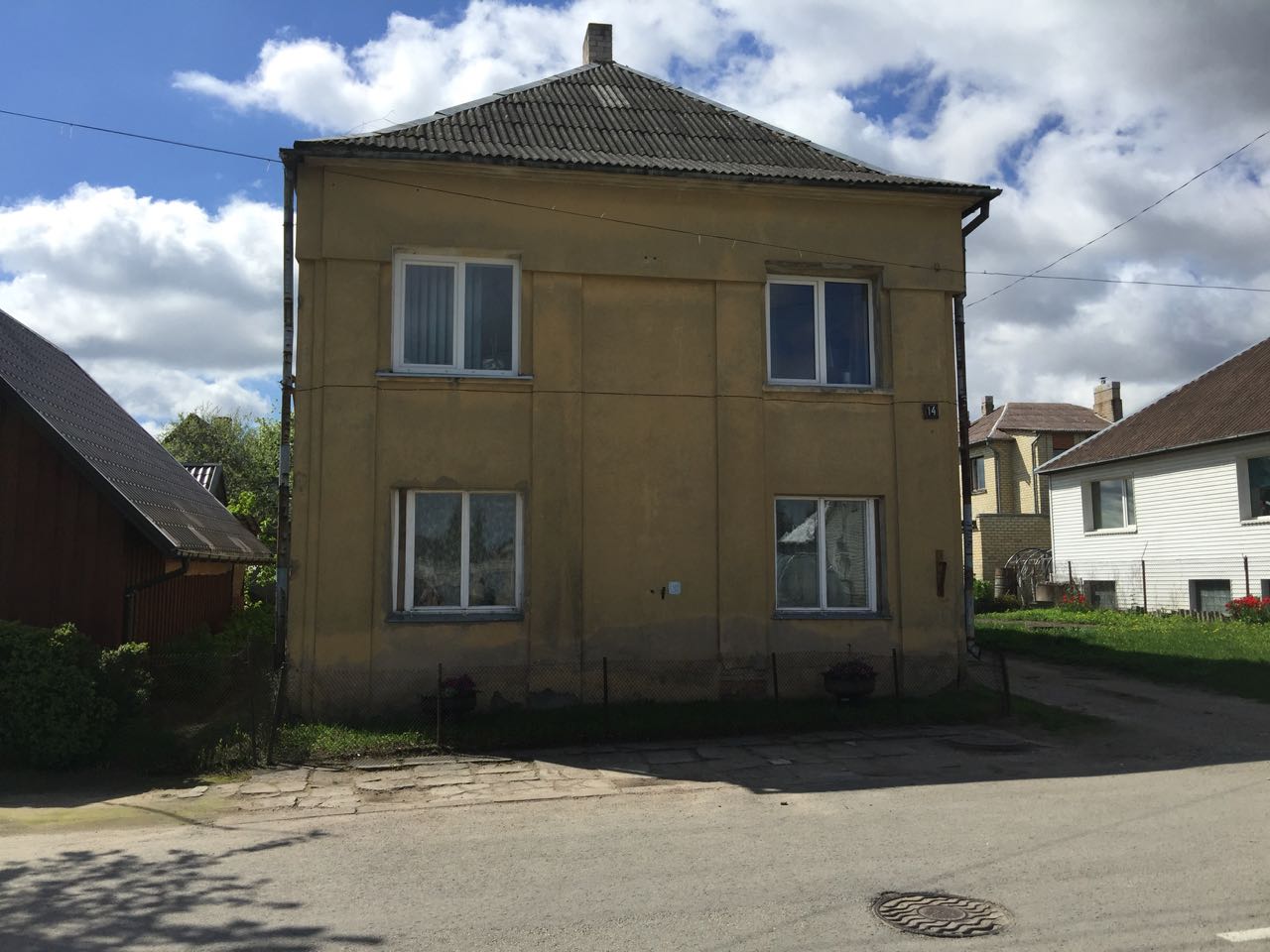 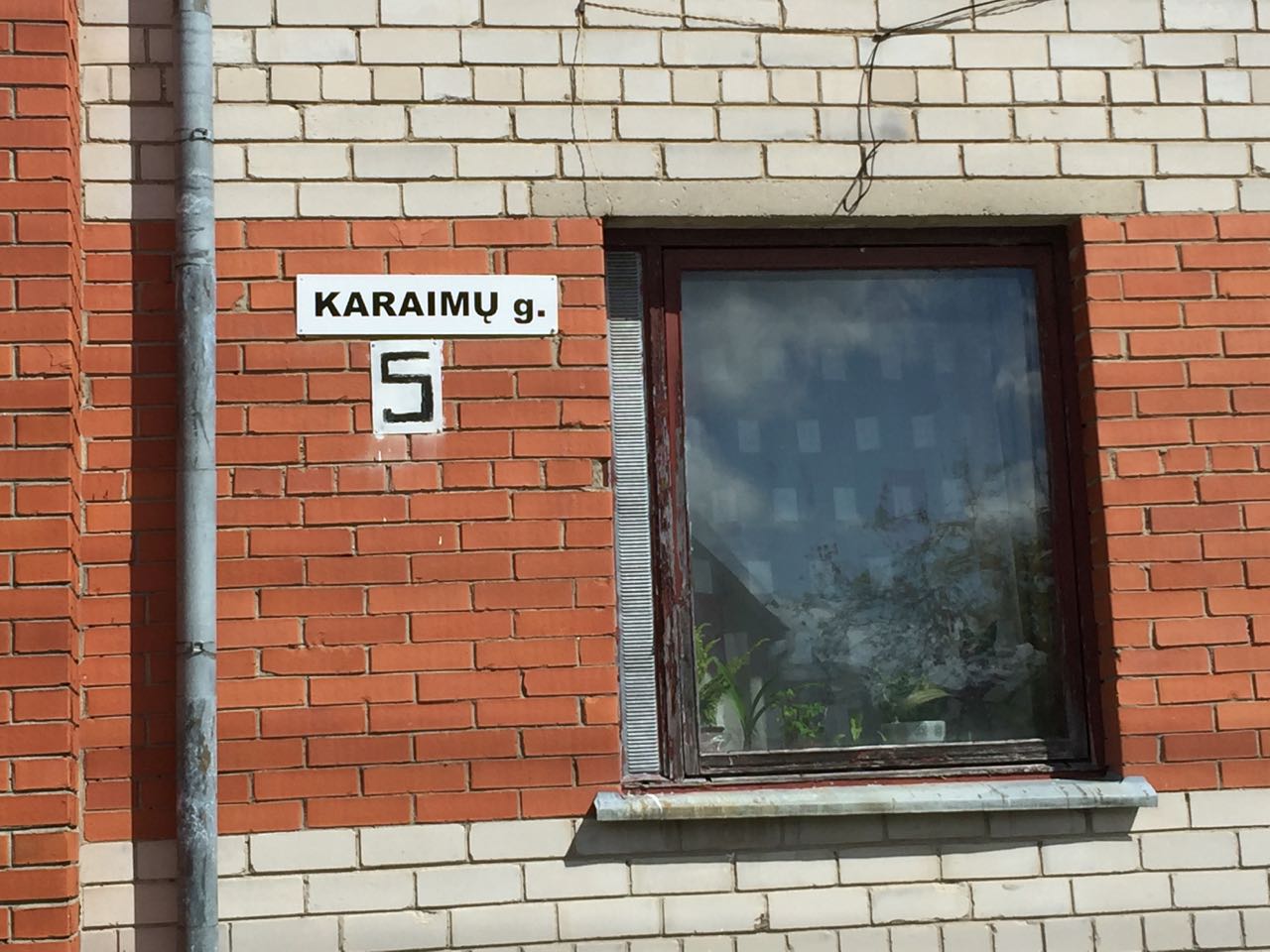 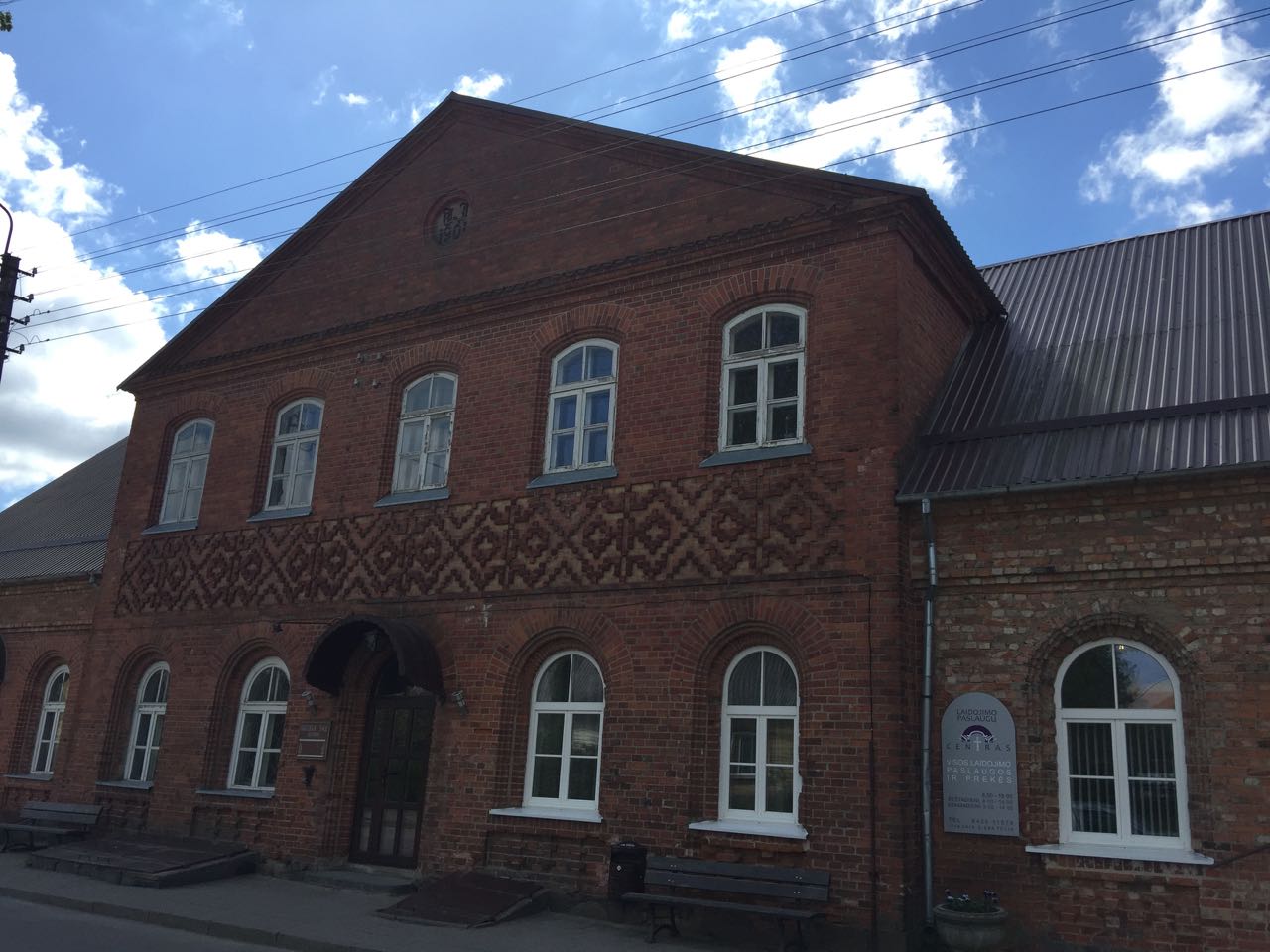 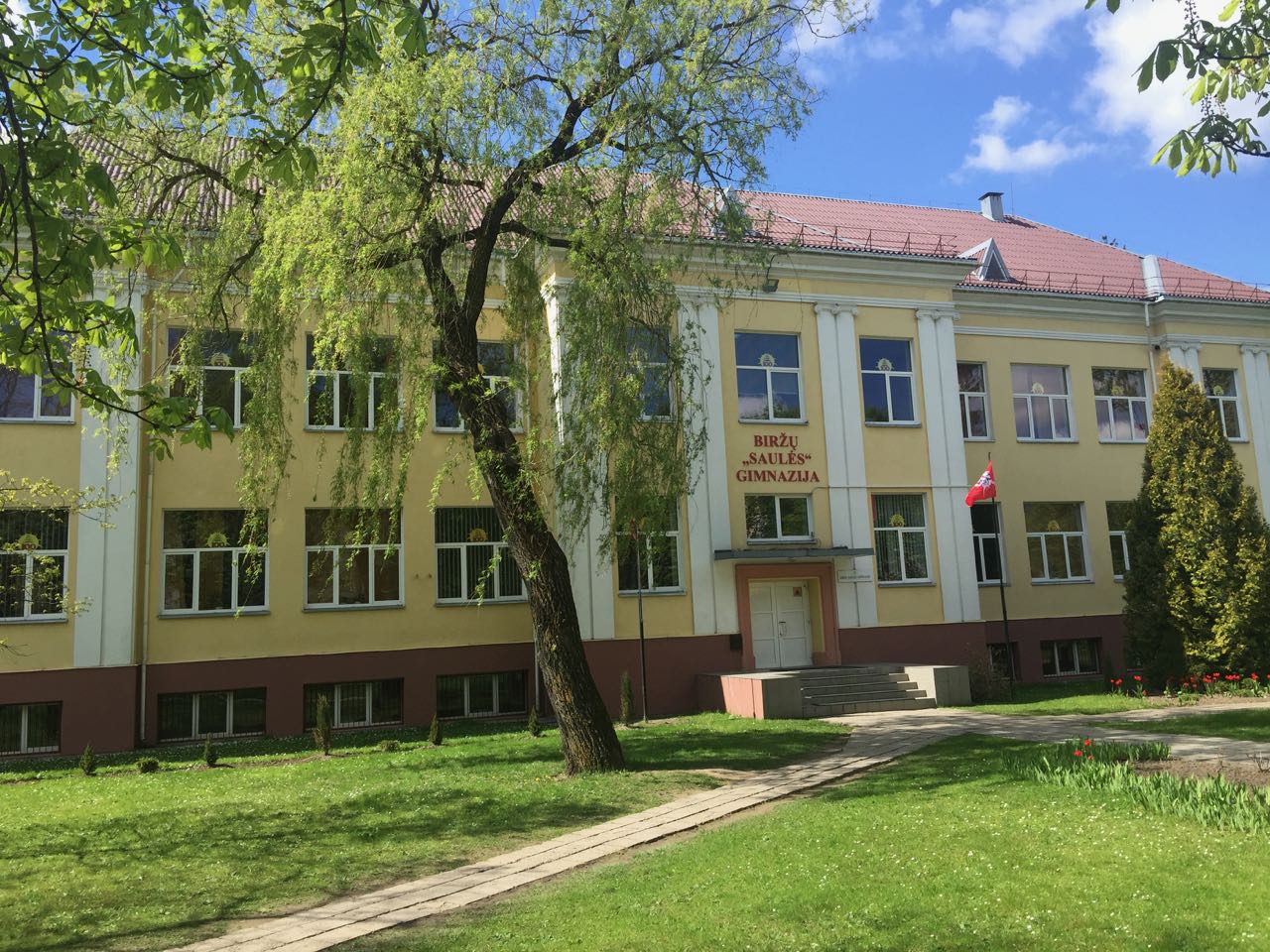 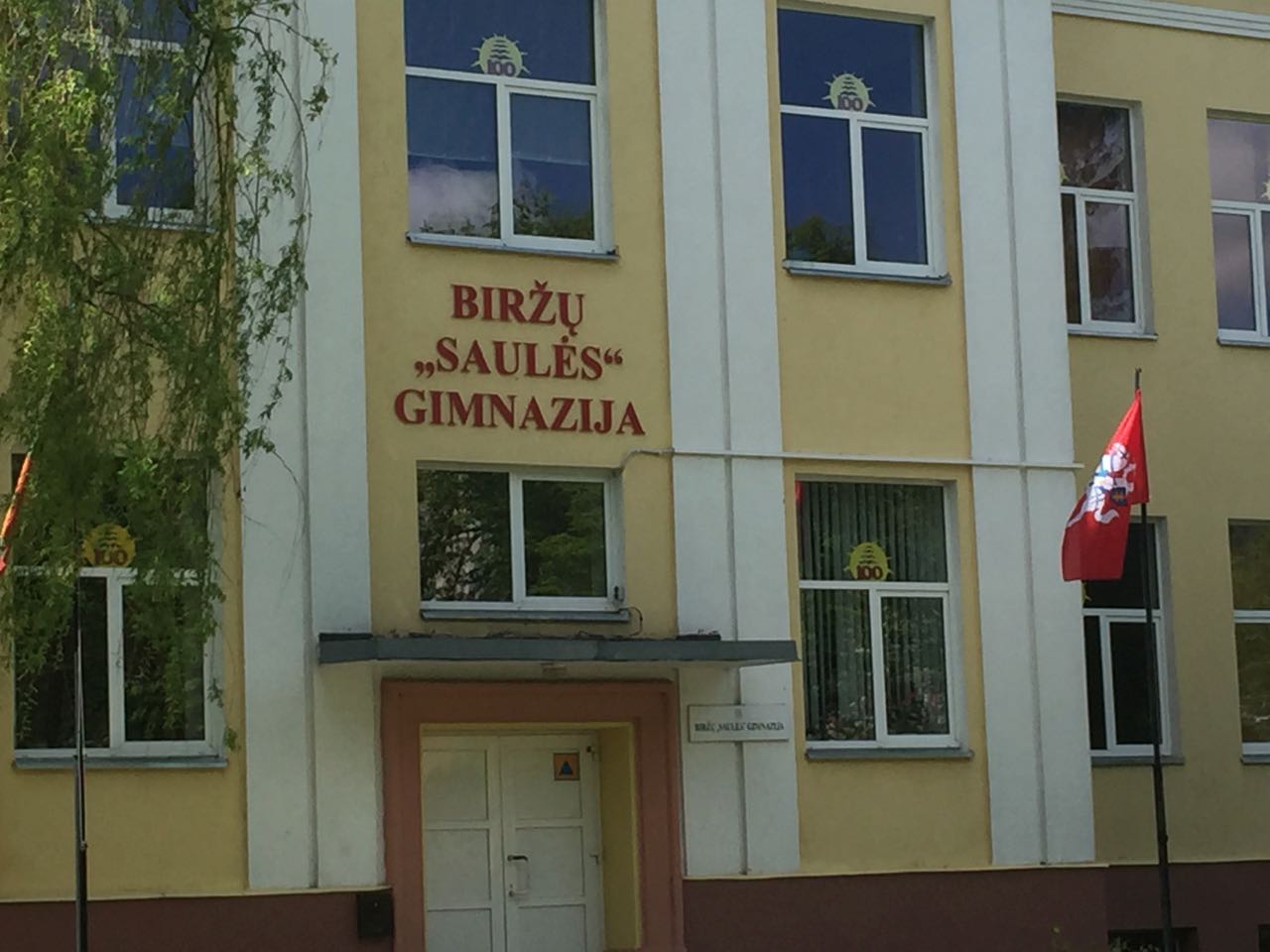 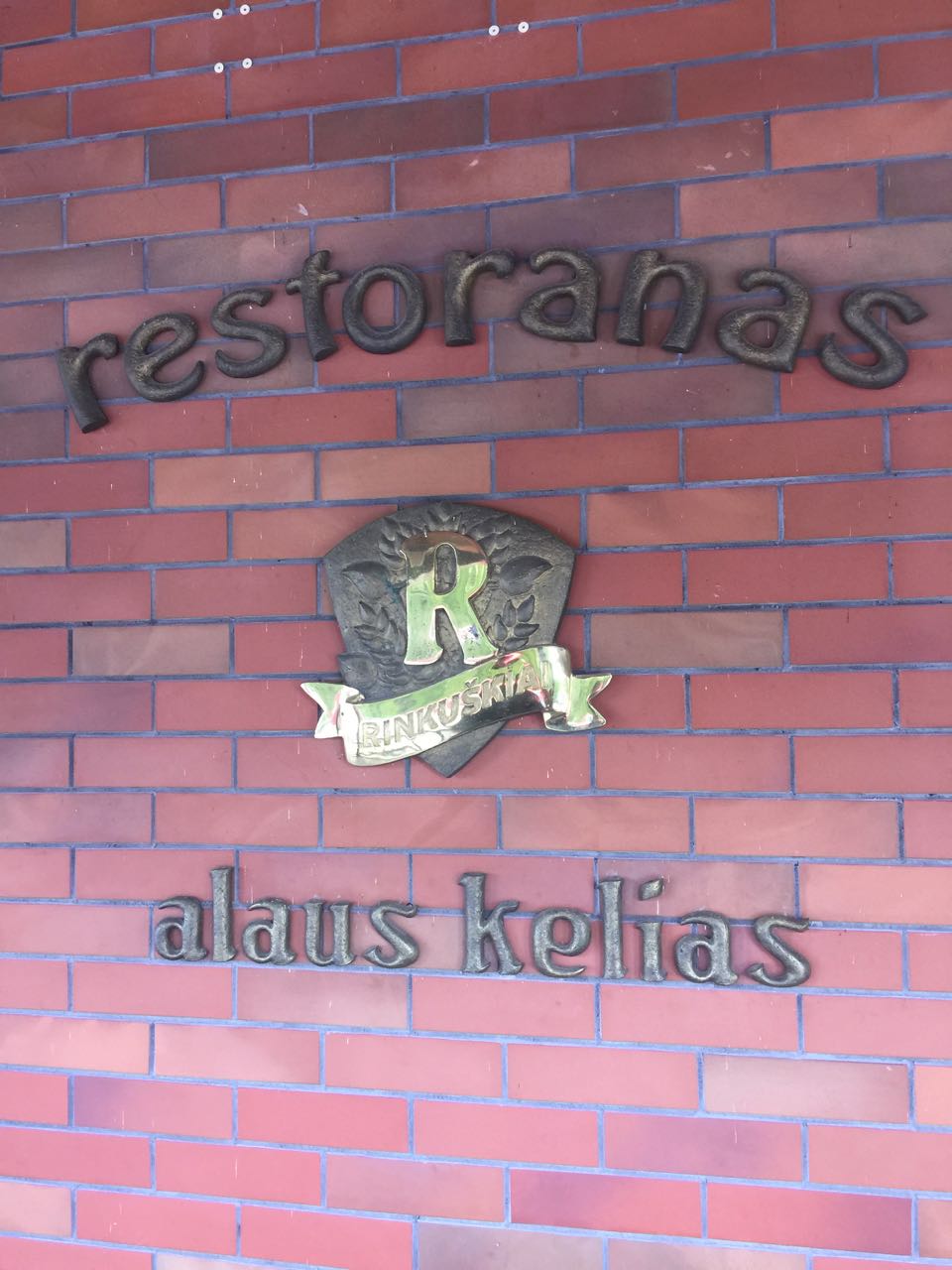 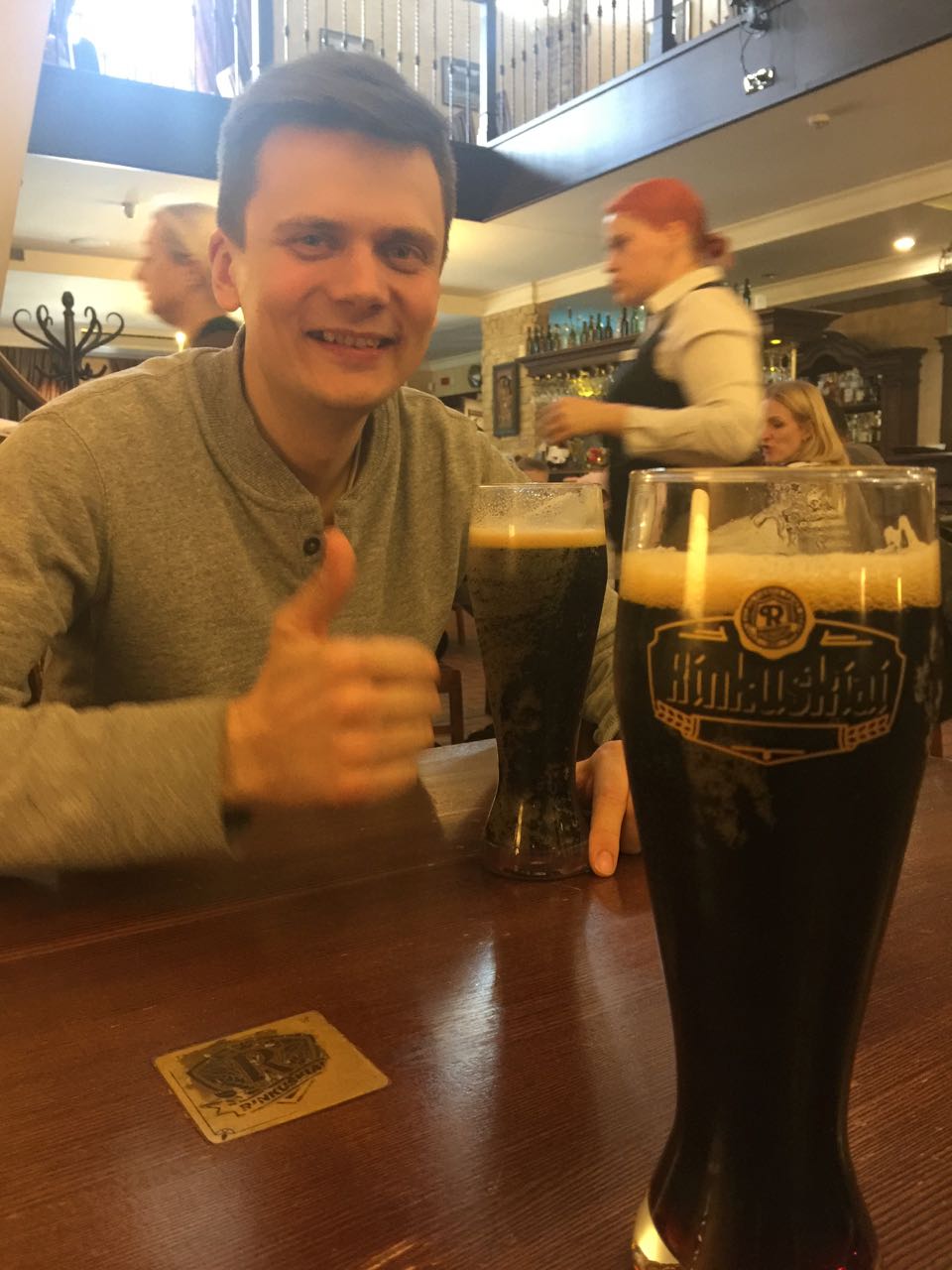 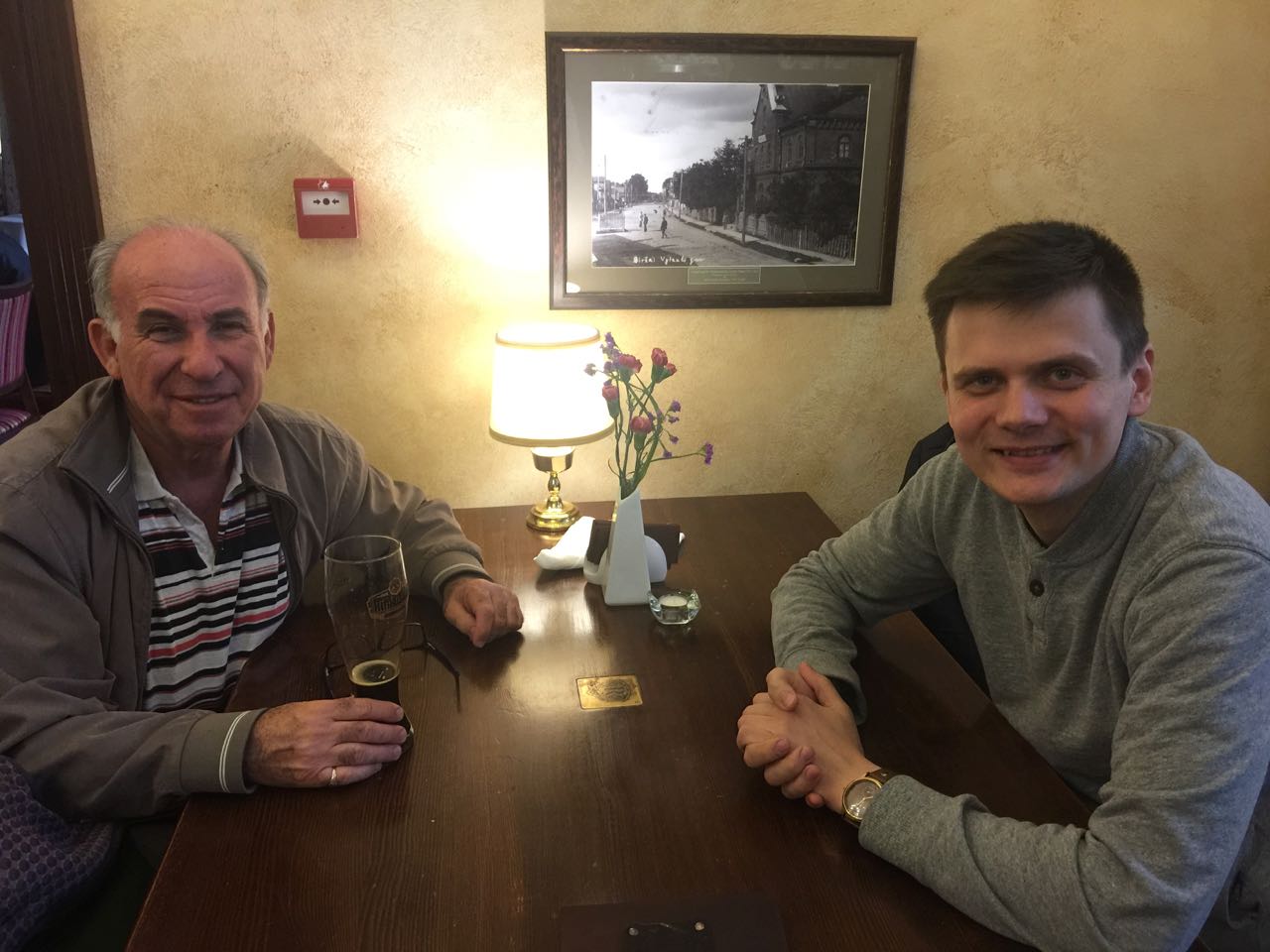 Kvass is a traditional Slavic and Baltic beverage commonly made from rye bread ,[1] known in many Eastern European countries and especially in Ukraine and Russia as black bread. The colour of the bread used contributes to the colour of the resulting drink. It is classified as a non-alcoholic drink by Russian standards, as the alcohol content from fermentation is typically low (0.5–1.0%).[2][3] It may be flavoured with fruits such as strawberries and raisins, or with herbs such as mint.[4] 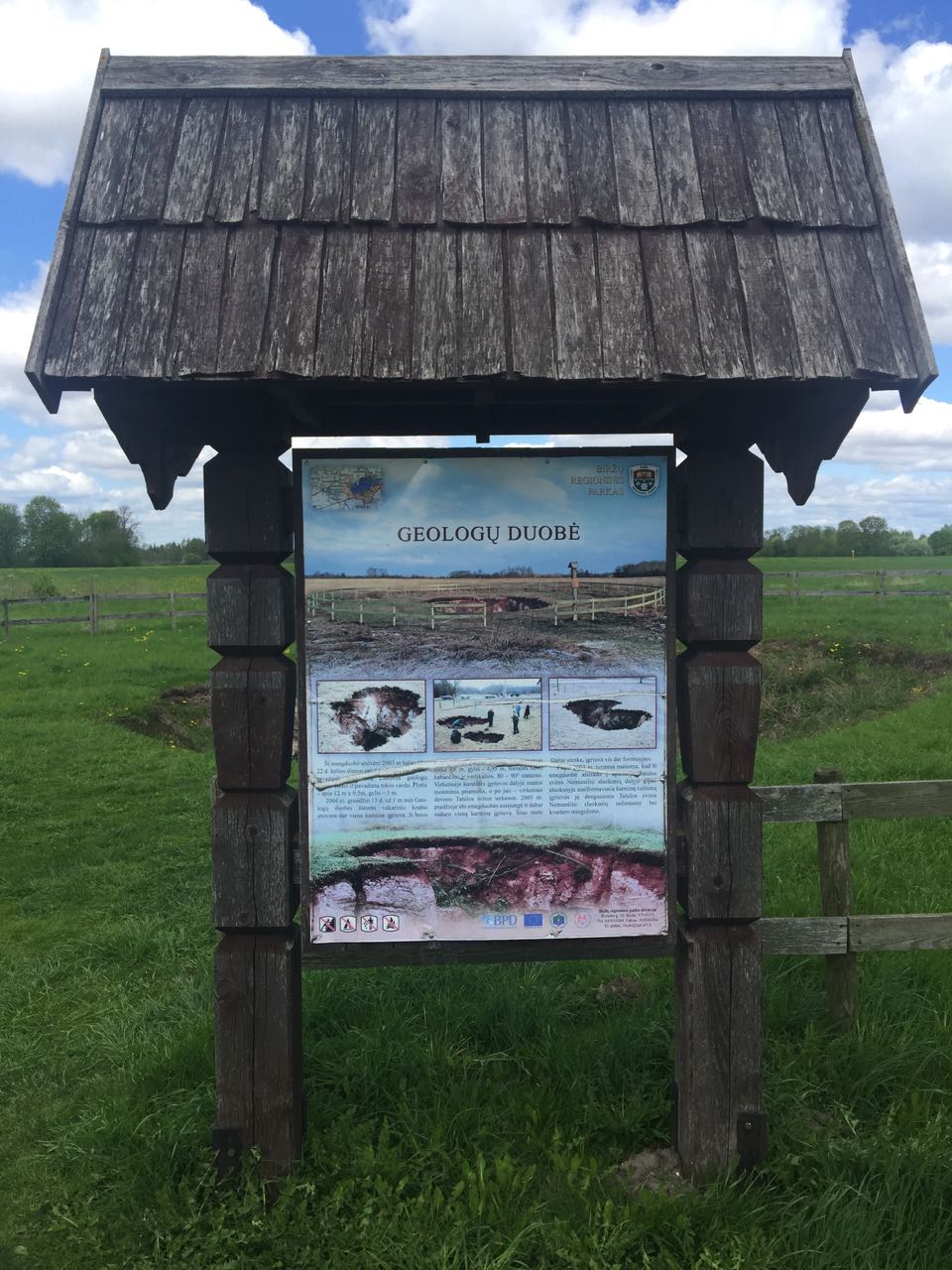 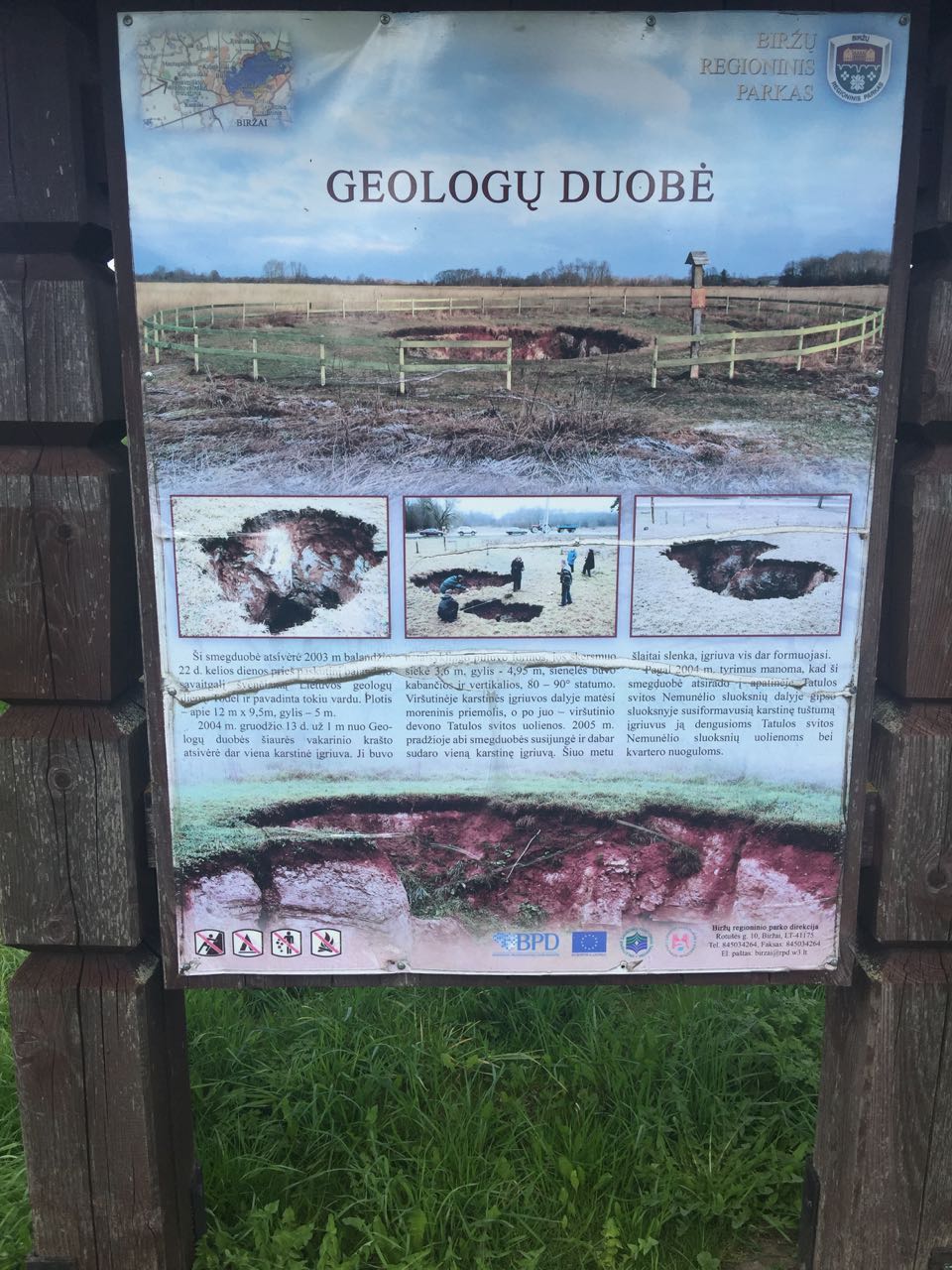 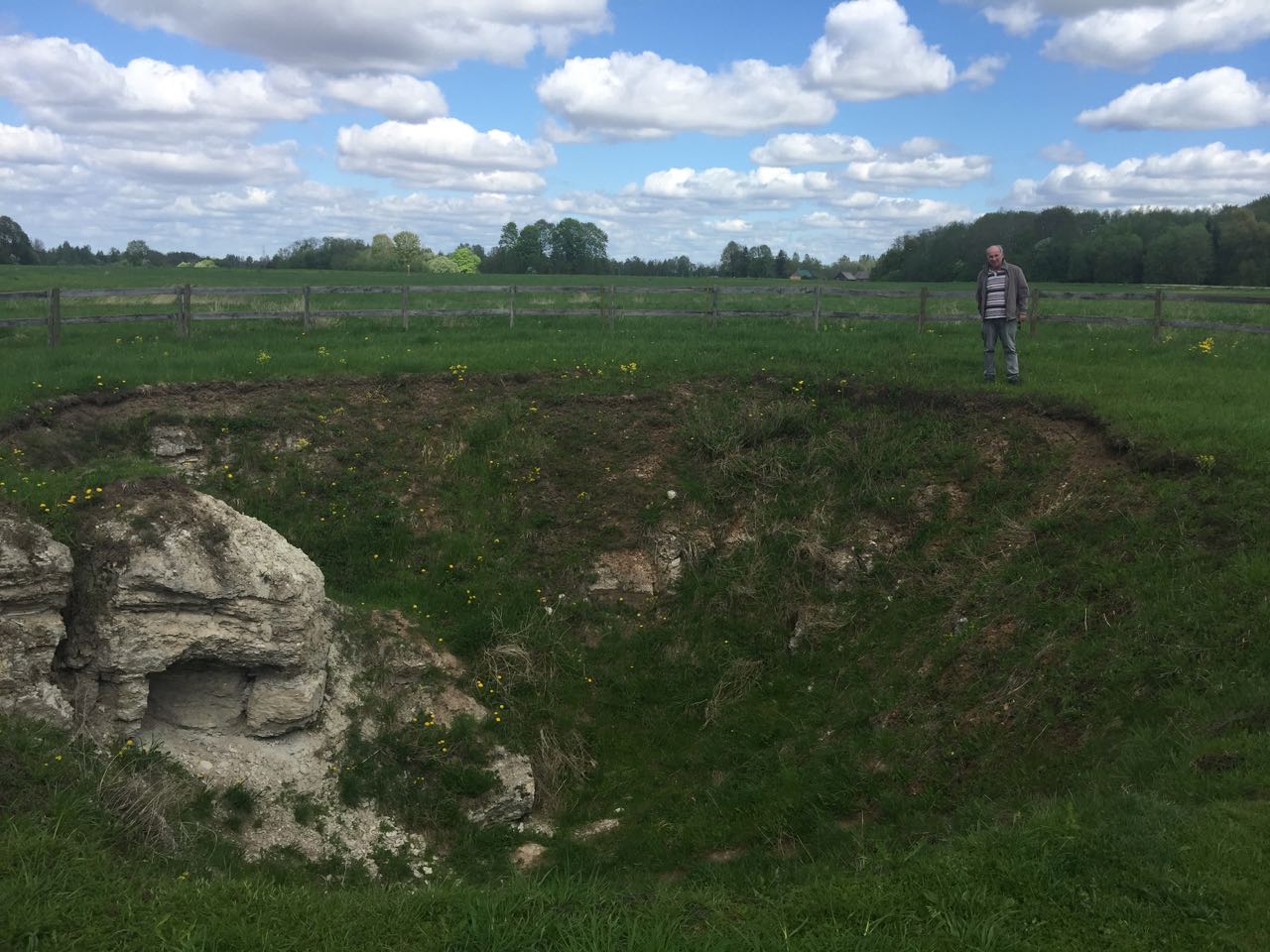 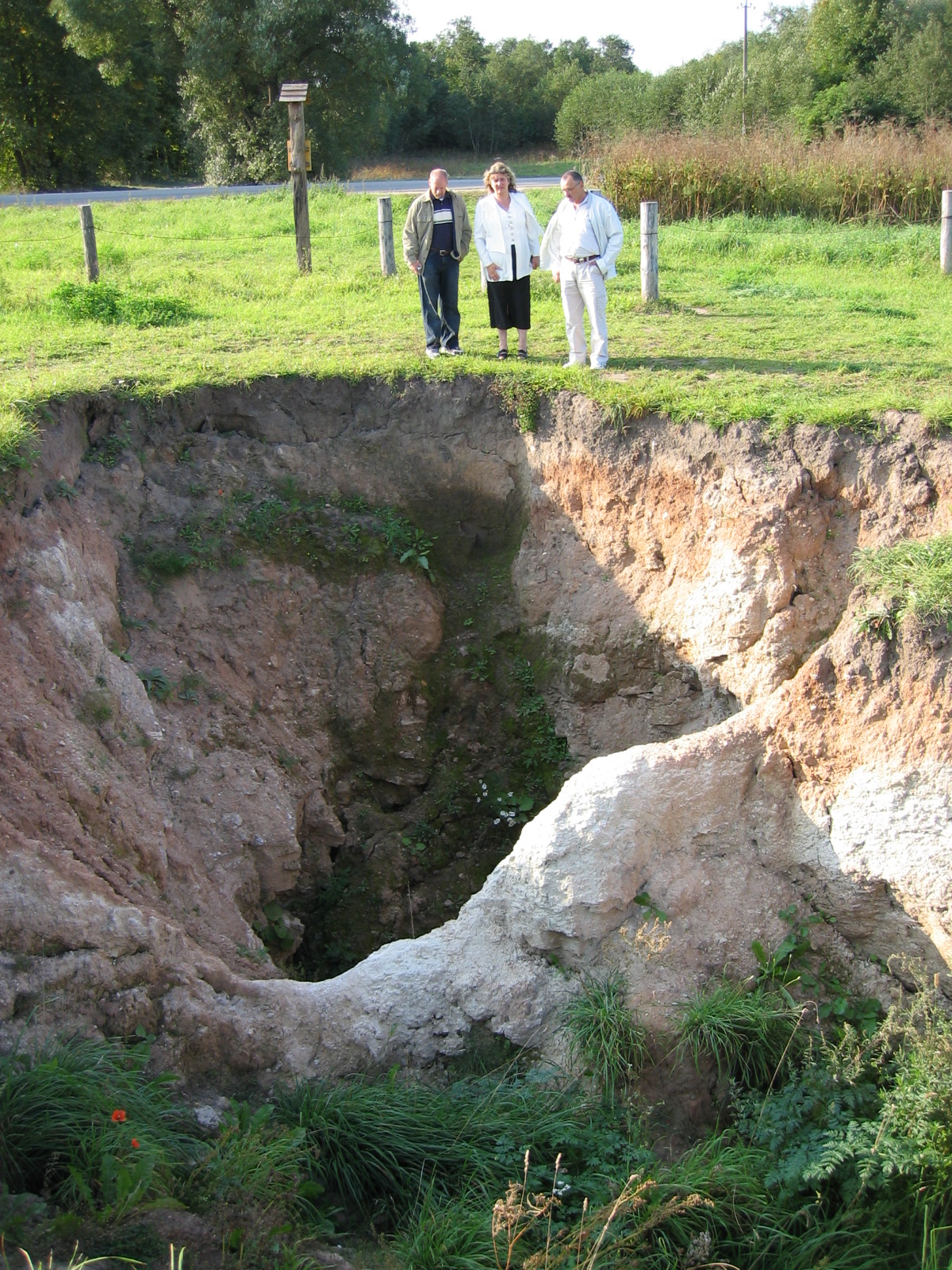 Biržai Regional Park covers 14,659 hectares (36,220 acres) in northern Lithuania near its border with Latvia. It was established in 1992 to preserve a distinctive karst landscape. About 20% of its area is covered by forest. 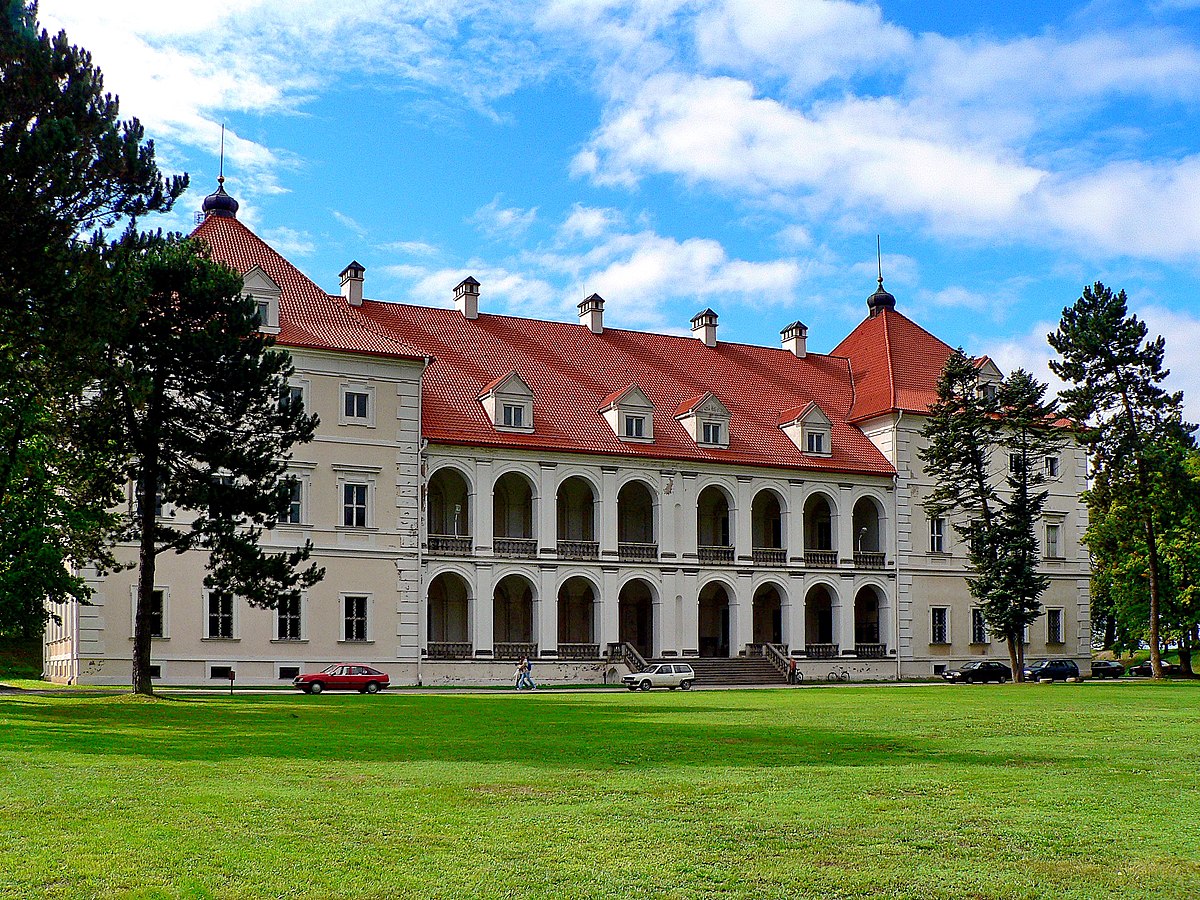 Biržai ( pronunciation (help·info), known also by several alternative names) is a city in northern Lithuania. Biržai is famous for its reconstructed Biržai Castle manor, and the whole region is renowned for its many traditional-recipe beer breweries.