Here are some new images and links to short video clips of my visit to Latvia,

The images below also include books and brochures you may find of interest.

If you missed my original post of Latvia,  click on the second last numbered tab at the bottom of this page. 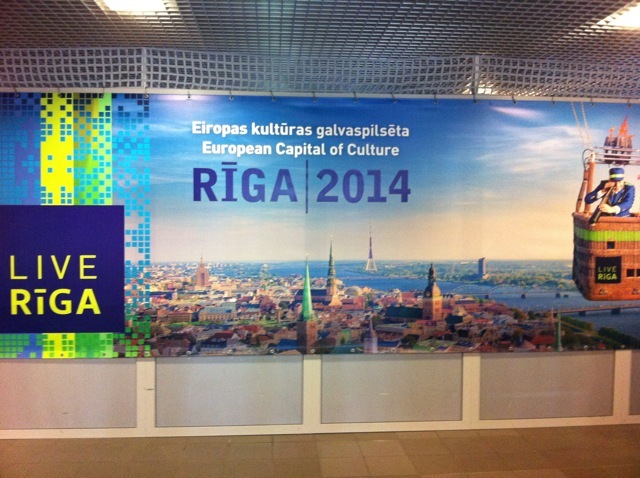 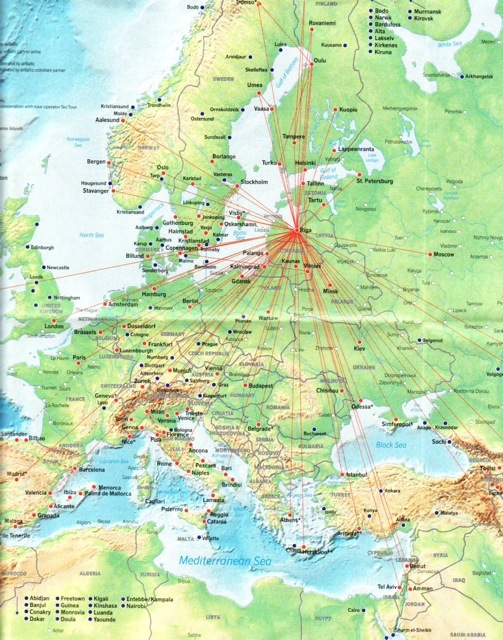 I was met by Michael’s friend Ilona at Riga airport. I received a warm welcome to the country of my mother’s birth.

Here is a video intro to Riga by my guide, Elena Spungina:

We visited the Riga Synagogue.

Rita Bogdanova at the Latvian State Archives was commissioned a couple of months before my visit to search for my mother’s Zeldin family records. Rita was successful in finding census information, passports and addresses.

Elena was given this information by Rita and was able to take me to several family addresses in Riga and Daugavpils.

In between, we visited the ruins of the Choral Synagogue and the memorial to those who saved Jews during the Holocaust, and the Ghetto and the Jewish Centre. The video:

On my second day in Latvia, we visited the Central Market originally built as Zeppelin hangars.

On our way to Daugavpils we stopped at Rumbula Forest where 25000 of Riga’s 30000 Jews were murdered in two days in November and December 1941.

Some of the views on the road to and from Daugavpils

Daugavpils was largely destroyed in WW2, so we were not as successful here finding our addresses – old buildings had been replaced by new buildings and parks.

The highlight of our visit was the Daugavpils Synagogue and Museum, where Honon Shperling showed us around. The centre was recently refurbished with funds from the family of artist Mark Rothko.

Honon Shperling has a brother in South Africa with whom he has lost contact. If anyone knows Haim Shperling, please contact me as I will be in Johannesburg this week.

On the final day, Ilona drove me to Majori, Jurmula, a popular resort on the Baltic Sea, about 25km from Riga. It is referenced on one of my mother’s documents.

From there we went to the Central Market where I caught the bus to Vilnius.

While on the bus, which had WiFi, I received an email from Cecil Jowell with the diary and photos taken by my late cousin Phyllis Jowell during their 1960 visit to Riga.

They met my uncle David, his wife Esther and children Sophia and Mishka. Some of the family eventually moved to Israel and then to Canada.

There were also photos of buildings I had just visited.