Bialystok NE Poland. Before the war, nearly half this city was Jewish.

Maps of the region and the Old Town.

Hotel Branicki was recommended by my friend and research specialist, Wojciech Konończuk.

Wojciech arrived from Warsaw and drove me the 45km to Orla.

Orla was part of the Grodno district at the turn of the 20th Century. The town Grodno is in Belarus and Orla is in Poland.

My Zaida is on the the right (in bow tie with hands on his knees) next to his father Avraham Yaakov Skaresjewski. 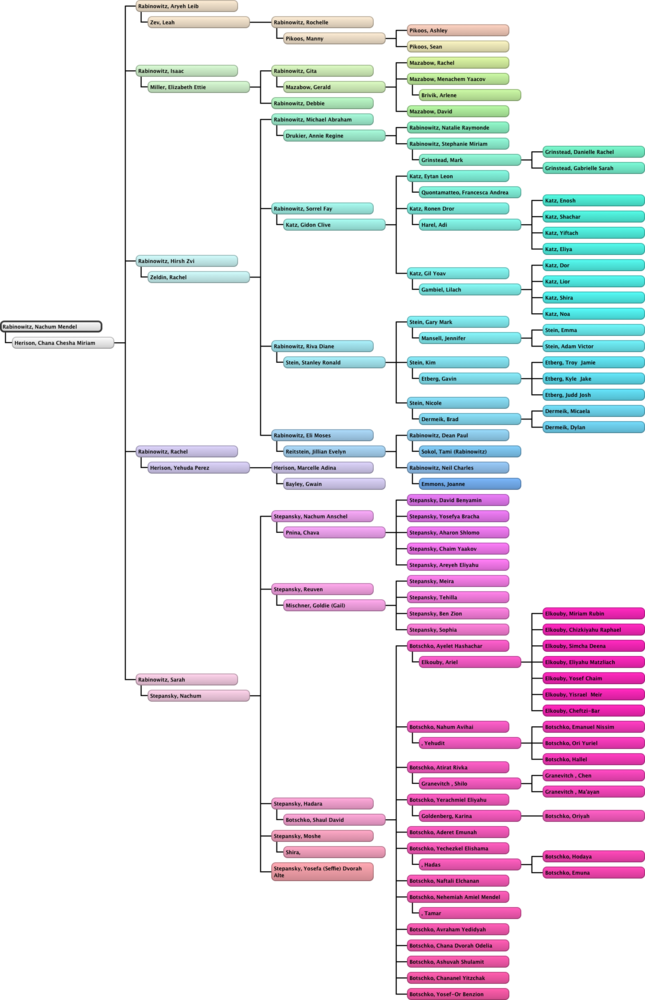 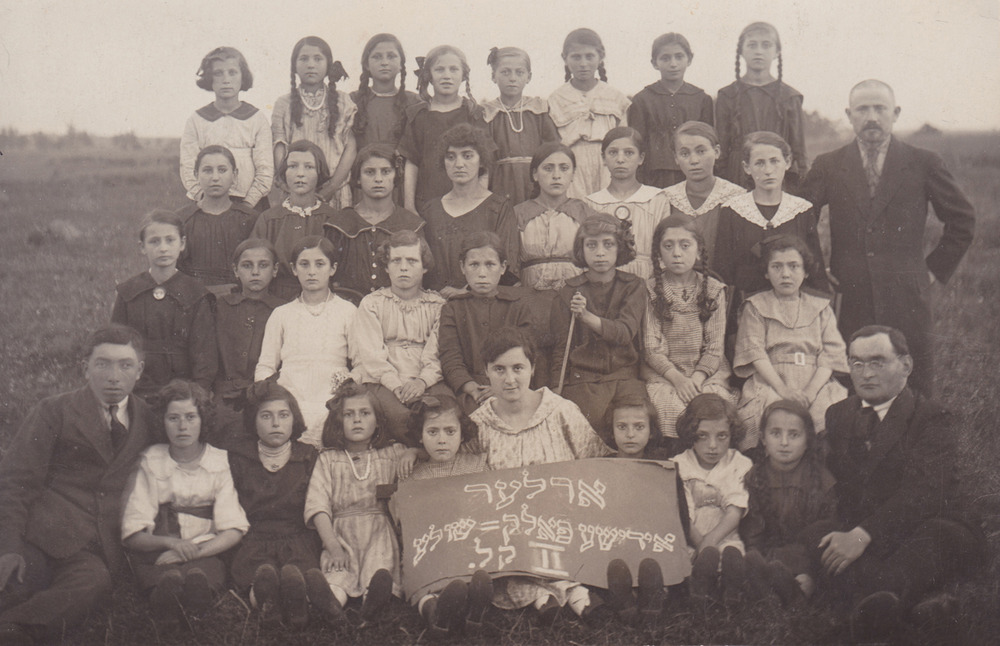 My Great Uncle Moshe Rabinowitz appears in the bottom left corner of this 1920 photo of the Orla Yiddishe Folk School. 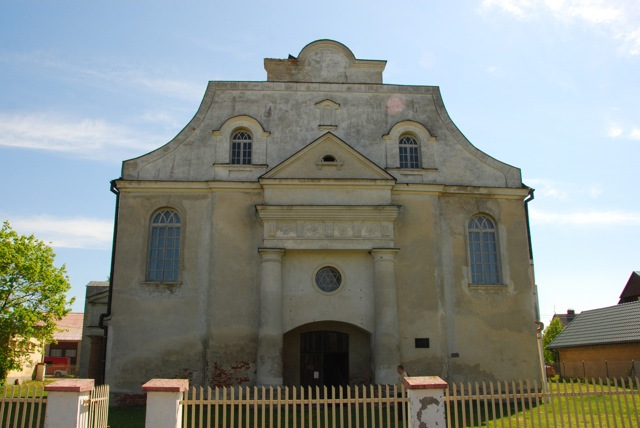 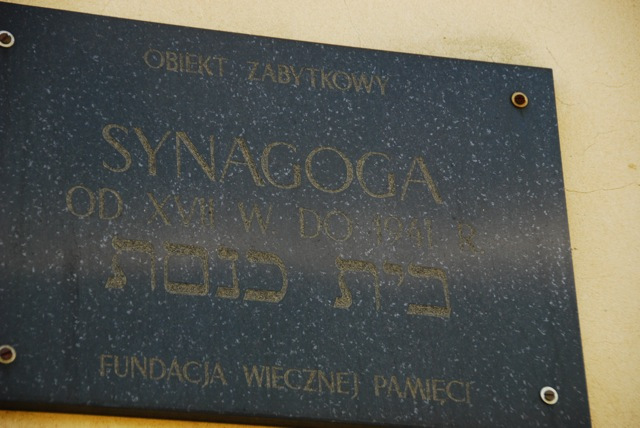 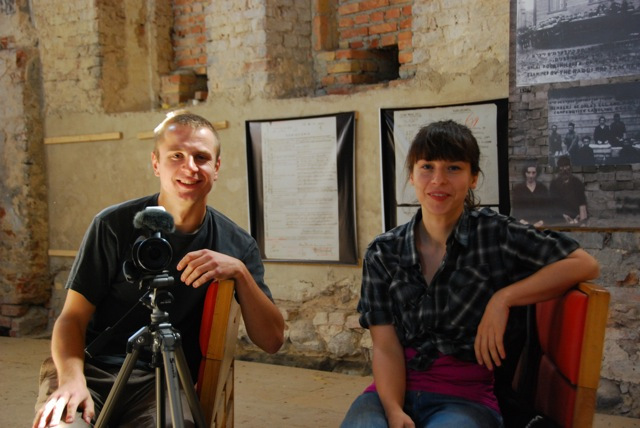 We were met at the synagogue by:

Darius Horodecki, the director of an elementary school in Orla

Radek Gebicz from Warsaw, a film maker and his assistant Kasia.

With my my Zaida in the early 60s in Johannesburg.
During our visit to the synagogue, I had the sudden inspiration to play a recording of my Zaida bensching at (my sister) Sorrel’s and Gidon’s wedding in 1961.
It was very special for all of us!

Tomek is a well connected reporter looking for good stories! He is an expert on Jewish Bialystok and has a huge collection of Jewish postcards, photos and videos.

These are a couple of his books he gave me.

This is a wonderful video of the Orla Synagogue made by Tomek.

A short video Tomek made of me.

My video of Tomek.

The book given to me by the Deputy Mayor of Bialystok, Aleksander Sosna, who was born in Orla.

Very little evidence of the ghetto.

Maps of SW Poland and Krakow.

The Jewish Quarter, the Kazimierz is well preserved.

Many synagogues, museums, Jewish style restaurants and hotel, bookshops and klezmer. The ghetto is across the river Vistula.

My son Dean in 2004 at the grave of his 13th great grandfather, Yisrael Isserlis, father of the REMA, Moshe Isserlis.

The family tree showing the relationship between the Yisrael Isserlis and Dean Rabinowitz.

I stayed at the Klezmerhois Hotel, a “Jewish” style hotel which features a Klezmer concert every night. Some famous people on the wall.

Machek showed me around the Old Town and Castle.

The Jagelonian University is in Krakow.

Although he was born in Wadowice, Krakow was officially the home town of the Polish Pope, John Paul II.

Krakow is 90 minutes by bus from Auschwitz – Birkenau.

One Reply to “My videos in Poland”