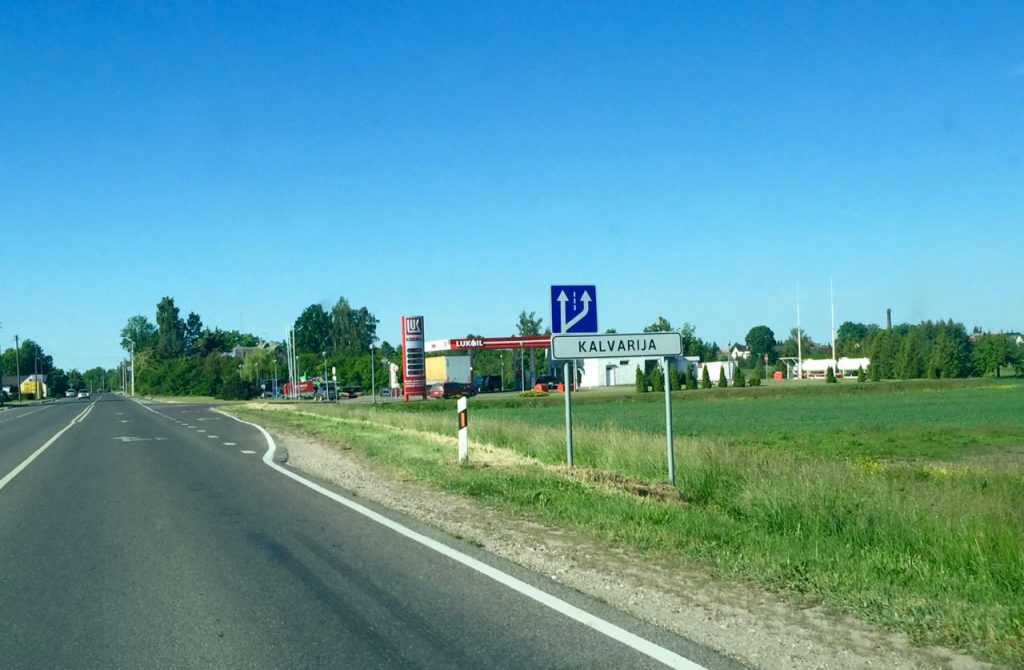 Kalvarija, Lithuania
City in Lithuania
Kalvarija is a city in southwestern Lithuania, located in the Marijampolė County, close to the border with Poland. Wikipedia
Population: 5,066 (2005)
Municipality: Kalvarija Municipality 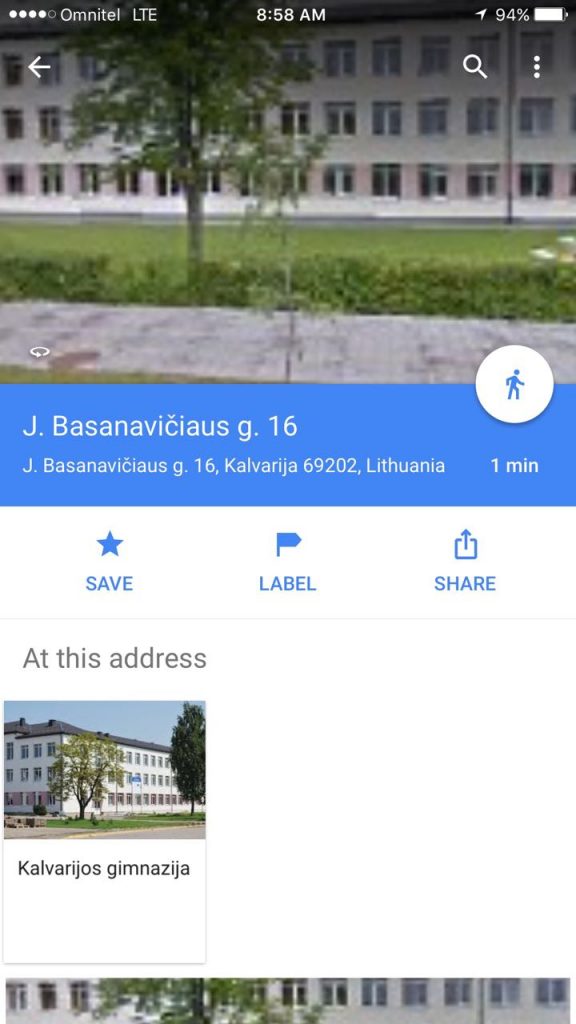 The library and museum 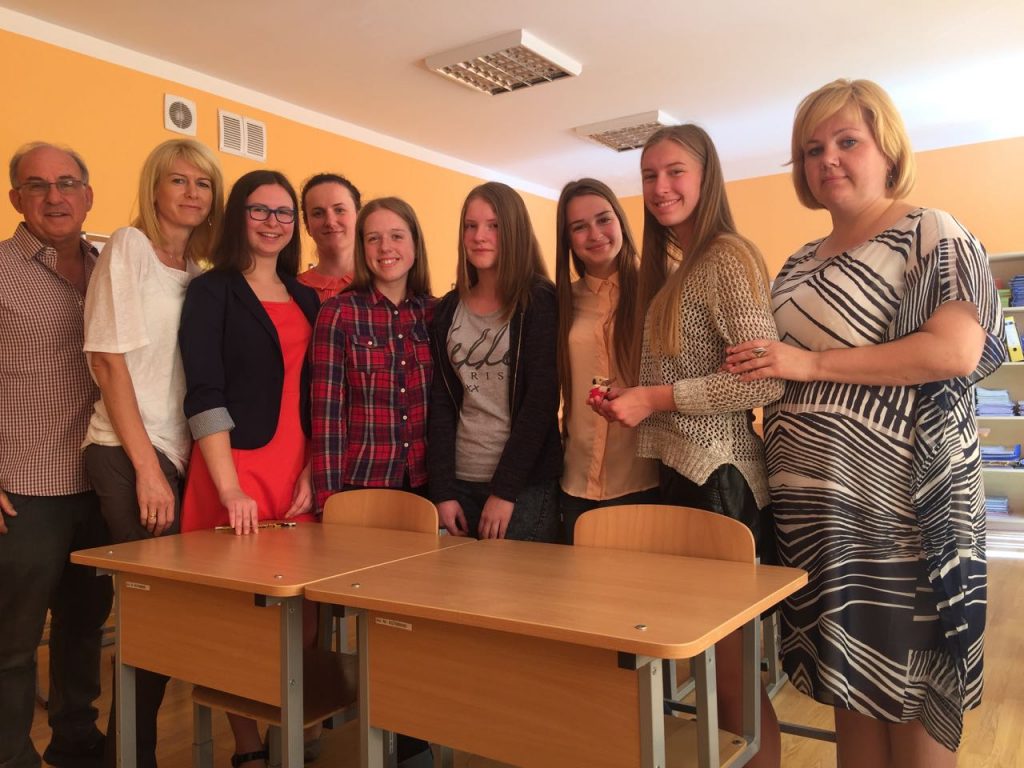 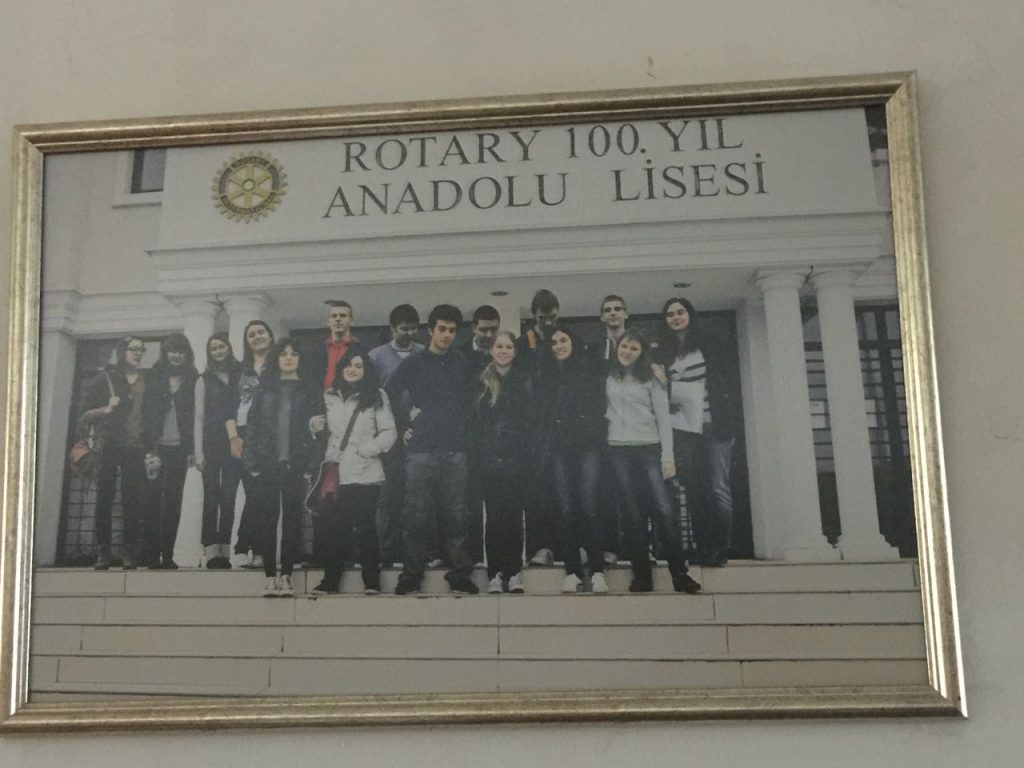 Meiškė Antanas Segalis- Miliauskas was born in about 1938 (original birth certificate is missing), his father Abraom-Povilas Segalis, who was born in 1920 ,was an artistic personality both a painter and an artist. He was a baptised Jew, his mother Adelė Balevičiūtė Segalienė Miliauskienė was a Lithuanian, she was a maiden and after the war a shop-assistant.

In summer 1941, father together with other Jews was taken to the stables. (It was built in the place where the boiler house is nowadays). Father was with son while mother was free. On the execution day, standing close to the ditch, father was ordered to give the son to the guard who later handed him to mother. At the shooting site (the beginning was on the hill, downside the military barracks, close to the old lime tree) there were three ditches as big as the area, later the corps were covered with something white ( most probably calx).

A rescued son was hidden at mother‘s friend Maryte Griciute home in Rugiu street in Marijampole. (The second house on the corner) She was a single woman looking after parents‘ farm.She was also Adele‘s peer and lived in the neighbourhood. A child lived quite freely and called her “Mom Maryte“, yet he was hidden from a public eye and till 1947 he was constantly taken to Kalvarija to stay at Virbickai or Malisauskai so that he could play with children. On December 15th, 1942, mother was deported to the labour camp in Sulihau, Germany.

On February 24 th, after liberating the camp, the mother came back home to Lithuania on foot, it took three months for her. Afterwards, she married, became Miliauskiene and changed her son‘s birth date and other documents. What is more, her son Antanas did not want to acknowledge her as a mother as it was very complicated for him to leave his care taker.

Meiškė is looking for his family in Canada

Please contact me if you have any information about Meiškė’s family in Canada.

Here are my images from my trip last year: