I had an action packed morning tour with Tomek Wisniewski, a well known journalist and expert on Jewish Bialystok. He has written several books, has the best old Jewish postcard collection, makes interesting films and has an excellent website.

Jewish Memorials that we saw. 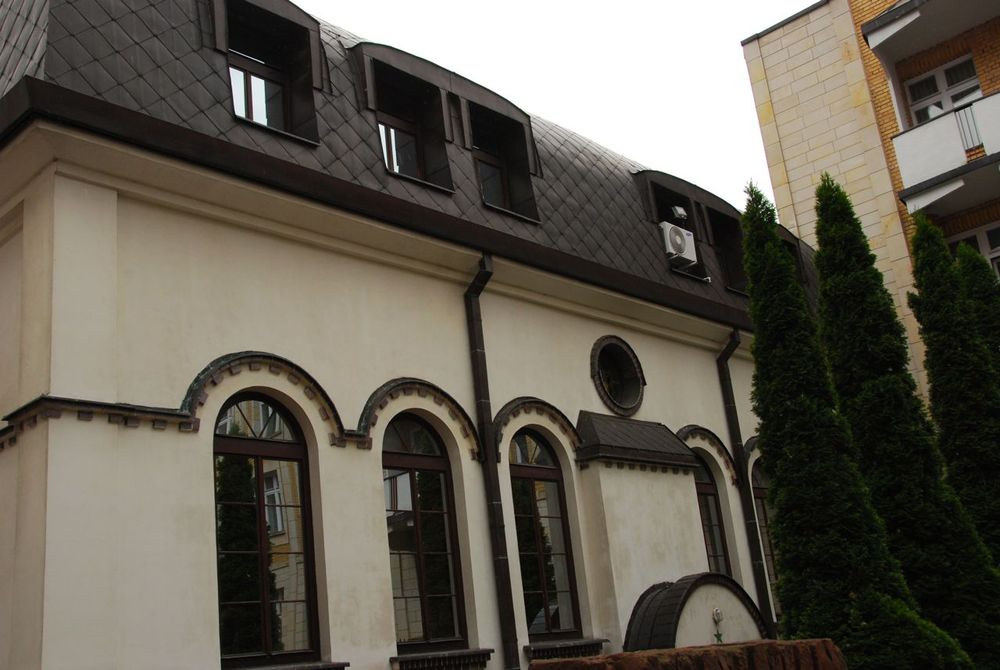 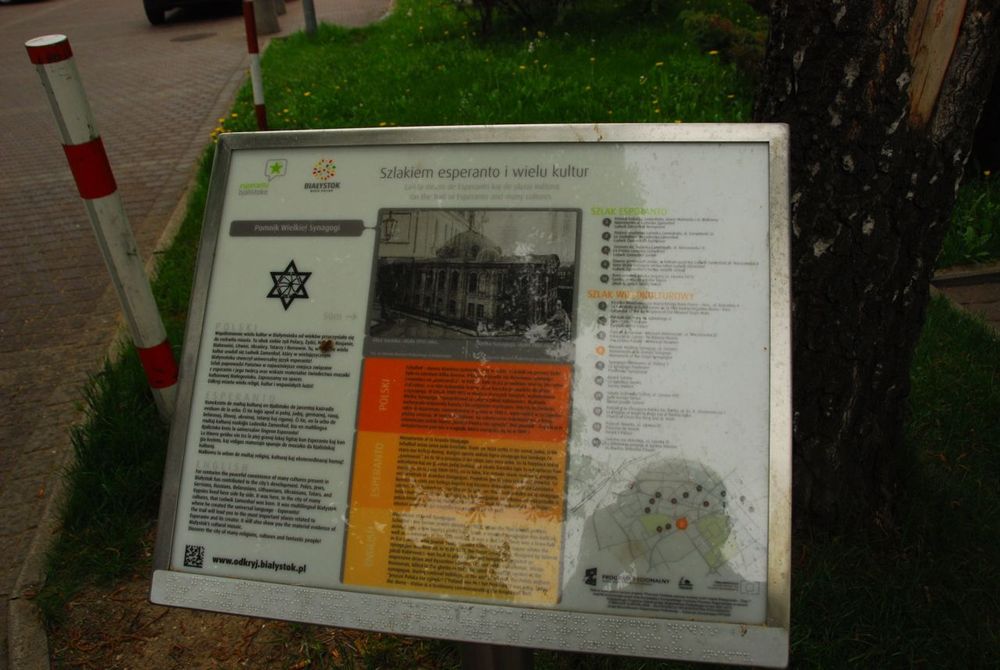 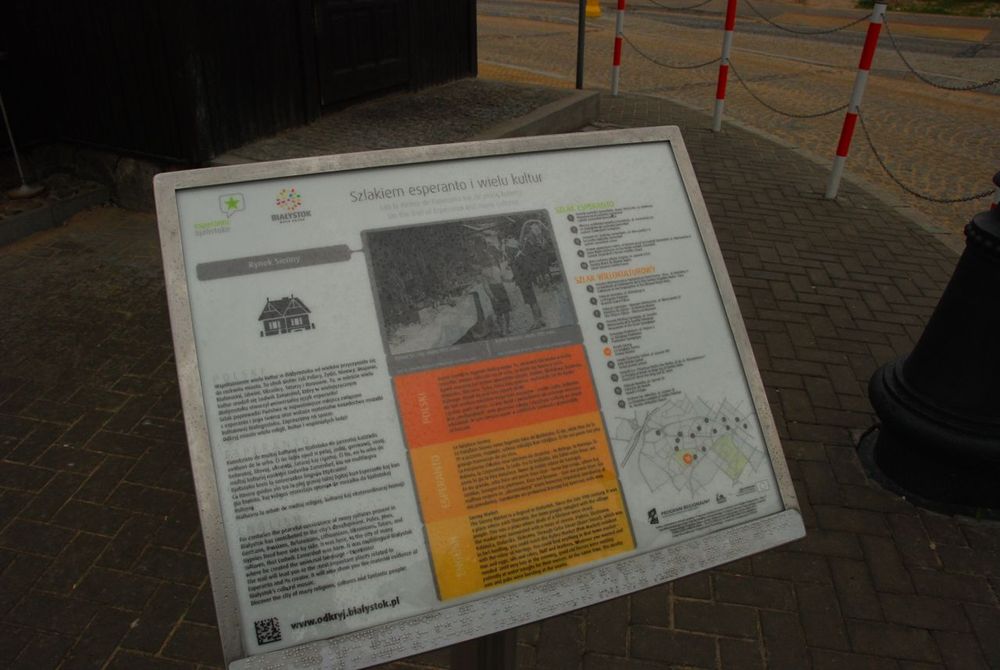 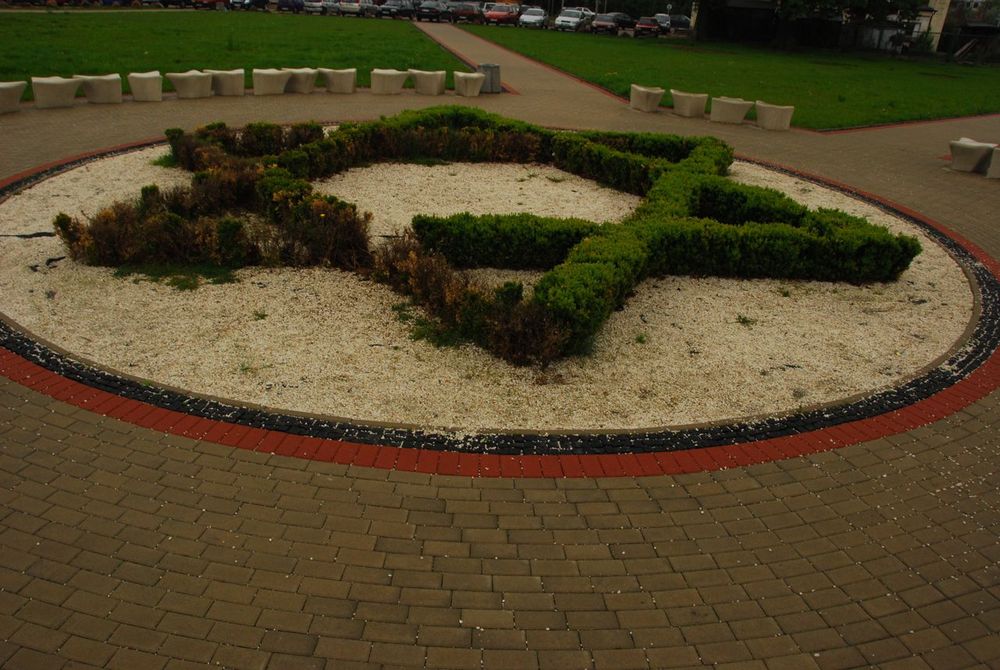 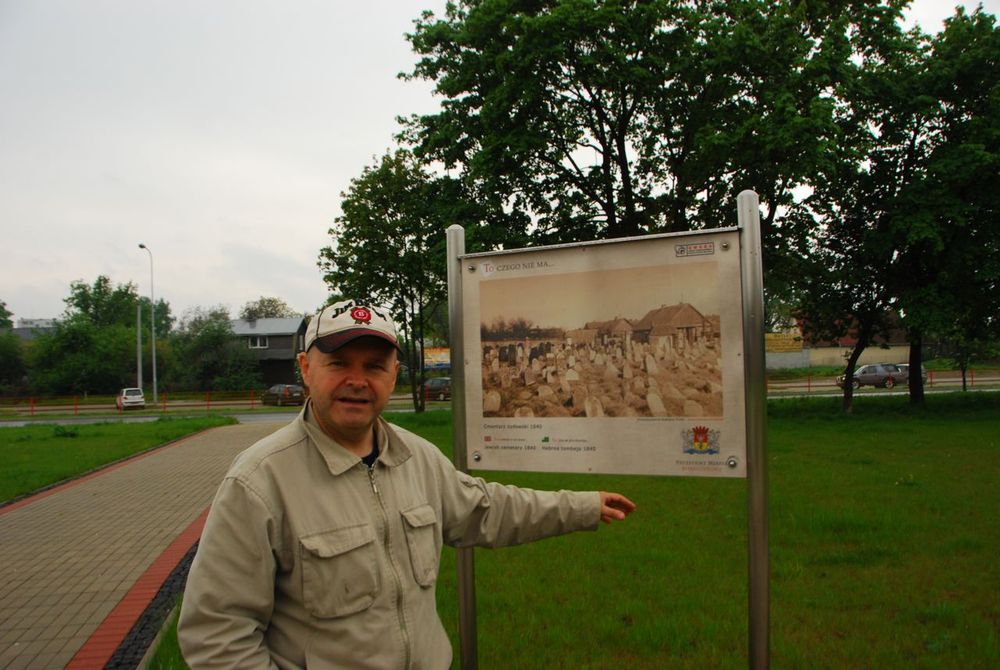 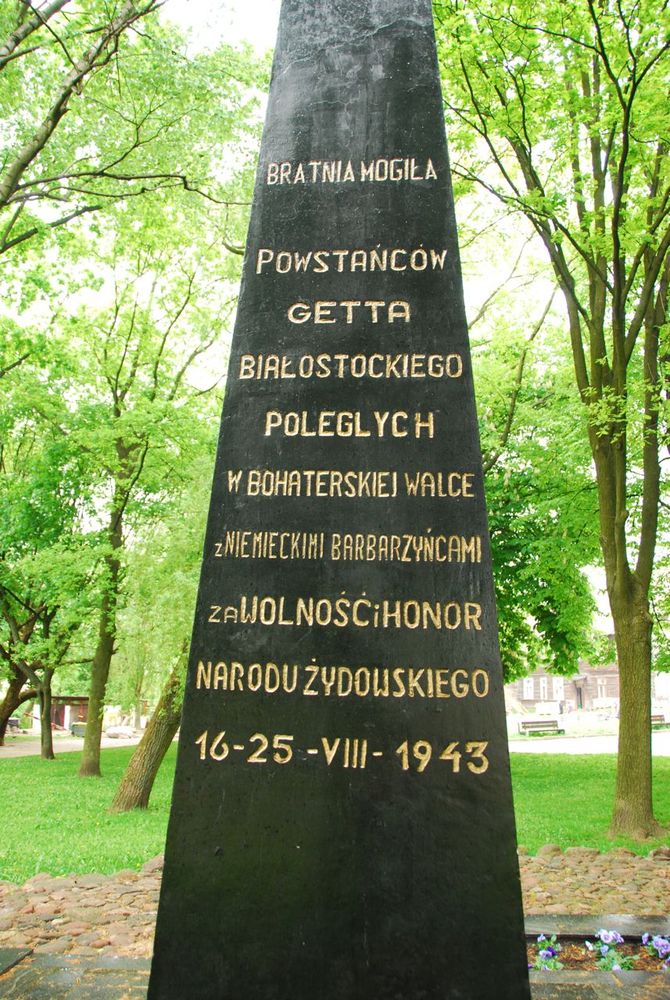 Branicki Palace where we met the deputy Mayor of Bialystok, Aleksander Sosna, who was born in Orla. Aleksander kindly managed to find me a copy of the Orla book he helped produce.

Tomek took me to his apartment where he showed me his Orla photos and outlined his extensive film collection.

We headed for the cemetery. We were caught in the rain!

We drove ten minutes out of town to a little hamlet, where we found a cobble stone, with Hebrew writing, a remnant of a tombstone.

Zamerhof Street – a tribute to the creator of Esperanto

Tomek has made a short YouTube interview with me which can found at:

Here is the Mall in the Old Town

Also have a look at: